Last month, our music industry lost a gem named Krishnakumar Kunnath aka KK. But his evergreen, melodious songs and memories will always have special place in hearts of his family ,friends and uncountable fans. 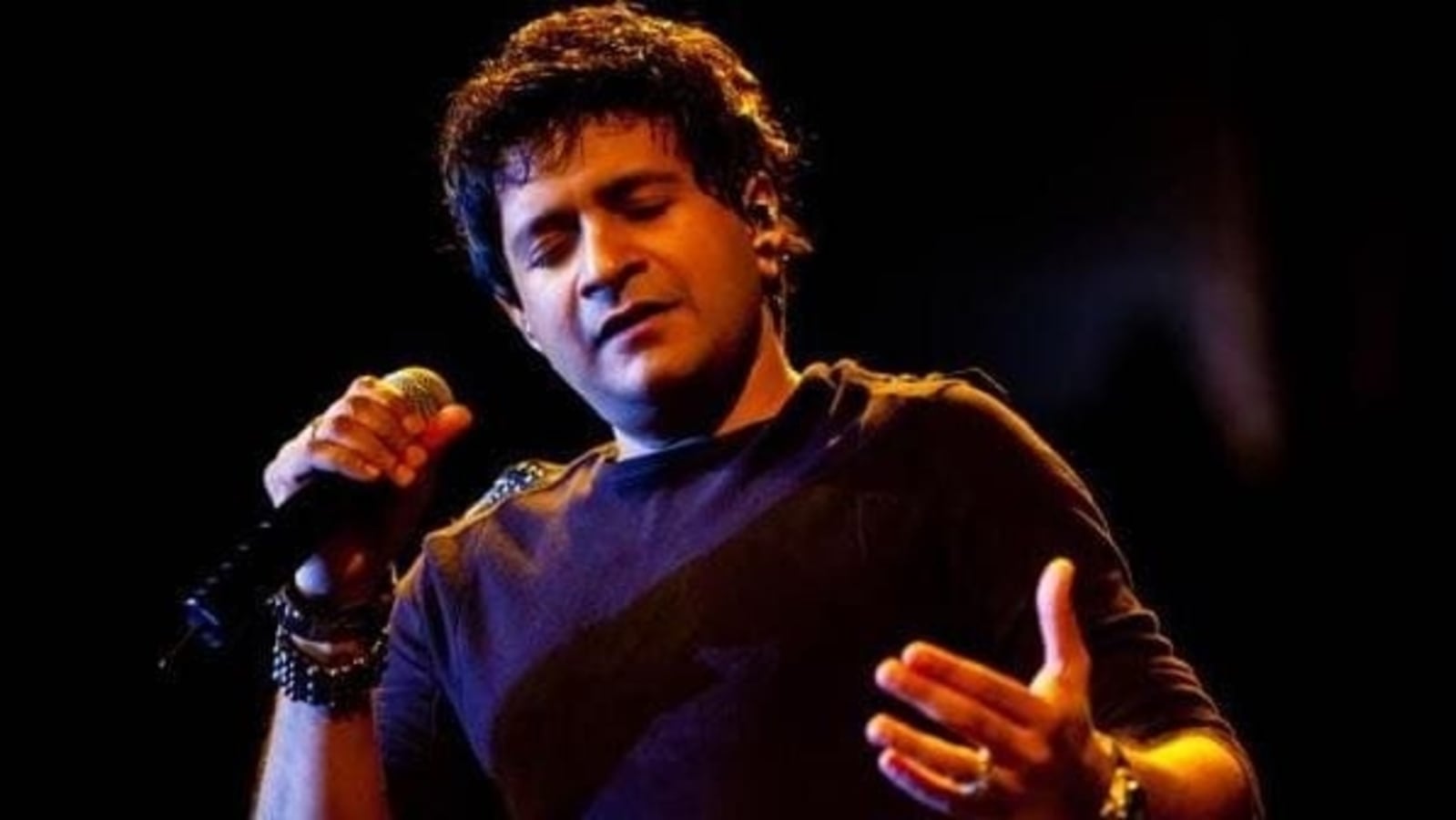 The brilliant singer passed away last month in Kolkata due to cardiac arrest after performing in a live concert. According to reports, he fell sick while performing on stage  at Nazrul Mancha in Kolkata. He was taken to a private hospital immediately where he was declared dead by doctors.

We grew up listening to songs of KK and it was so hard to believe that the singer whose songs are part of our ever day life is no more with us .He used to live with his wife, daughter and son.

Today, on the occasion of Father’s Day, KK’s daughter took her Instagram handle and shared an emotional message along with some throwback pictures with his dad which will leave you in tears.

The very first picture is of younger KK smiling and holding both his cute little kids on his back. Taamara shared multiple throwback pictures of his late father and she  captioned it saying

“I would take the pain of losing you 100 times, if it meant having you as my dad even for one second. Life is dark without you dad. You were the cutest most loving dad, who’d come home after a gig and wait to come lie down and give us cuddles.

“Me, Nakul and mumma are gonna work every day to make you proud, and spread your energy, and we’re gonna be strong and take care of each other like you did.

Happy Father’s Day to the bestestest dad in the whole universe Love you forever miss you every day, umma, I know you’re here with us.” 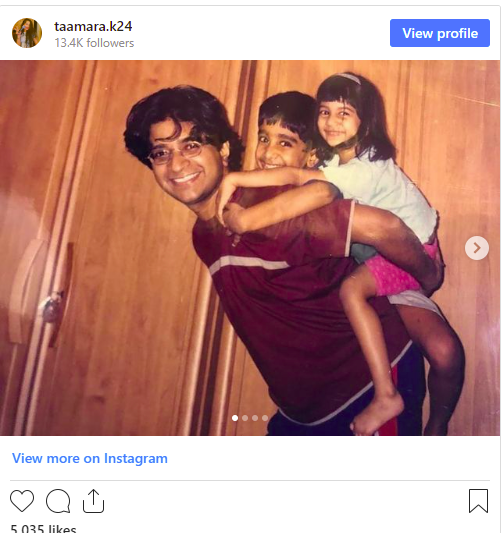 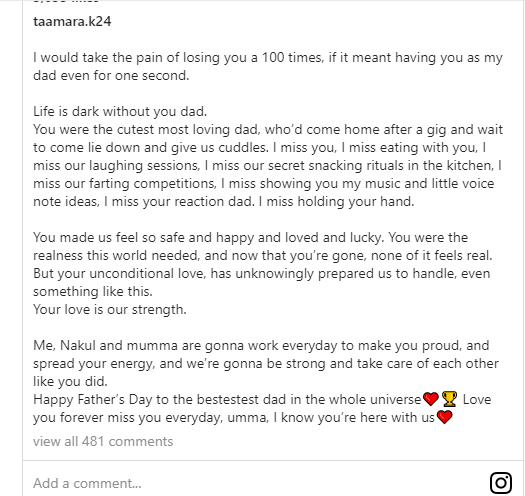 KK’s last song was “Yeh Hausla” from Ranveer Singh’s 83 and he has a set of unreleased songs which are going to be released in 2023.However, in his absence these songs gonna hit different.

His last musical project is reportedly said to be Salman Khan and Katrina Kaif starrer Tiger 3, directed by Maneesh Sharma, and it will  be released on Eid 2023.