The craze of Mahindra XUV700 among people these days is something next level. Read the full story below and you’ll know.

After buying a dream house, buying a favorite vehicle is the second dream a person wants to turn into a reality. It is one of the most precious and useful assets one can make for their family and themselves.
Although second-hand items can be purchased for comparatively less prices, there are fewer assurances or warranties offered about their quality. That’s why many people especially in India prefer to buy first-hand vehicles.

In our country, buying a new car means a lot for anyone as it defines their socioeconomic power in society. You’ll find numerous manufacturers and models in the new automobile market, each with its features, price tags, and technological options in India specifically when the festive season is around the corner. That’s the main reason why Indians love cars so much. It is the most special and memorable day for the family and well-wishers whenever a new automobile becomes part of them, especially when individuals work hard and earn themselves a new automobile. 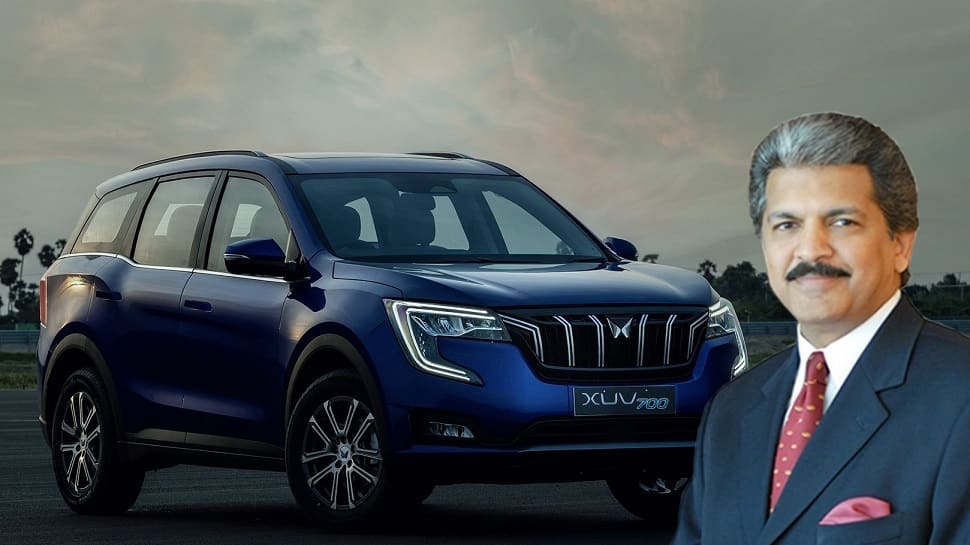 A similar kind of photo is going viral on social media, in which a little girl seems delighted and happy as she discovers that her new car (Mahindra XUV700) has arrived at home. she can be seen trying to hug the Car. His father posted her photo on Twitter and tagged Anand Mahindra in his post.

The chairman of Mahindra Company Businessman Anand Mahindra is known for his remarkable Tweets and humble gestures. He was also delighted to see this picture as well. He also reacted to the photo by writing a heartfelt caption.

Recently, a Twitter user named Thota Srikanth brought a Mahindra XUV700 car. Informing everyone about this, he posted two photos of his car – in one of which his daughter looks delighted and cheerful.

Thota Srikanth wrote in the caption that he worked hard to get the automobile and now his kid is happy and cheerful. The young child is seen in the photo attempting to hug the car. He captioned,

If a business does well, the stock eventually follows.
-WARREN BUFFETT

The chairman of Mahindra and Mahindra and a business tycoon was very happy when he came to know that his daughter was happy. The moment Anand Mahindra saw an adorable picture of a father-daughter on his timeline he quoted his tweet and captioned it,

“Please tell your daughter she just made my day!”

Please tell your daughter she just made my day! 🤗 https://t.co/4U46CDmd2j

His tweet went viral in an instant and has become the talk of the town. He is being appreciated across the country.

Recently, after coming across a video of a Mahindra Thar driving effortlessly through a flooded road in Bengaluru, Sir Anand Mahindra urged people not to take unnecessary risks, despite his satisfaction that his company’s car prevented the passengers from getting drowned in heavy floods.