There is a sect of people who trolls Elon Musk for being one of the hardest working CEO’s across the face of the planet.

Then there is another sect of people who believes that this man is the epitome of diligence and innovation, that has seen him climbing the wrungs of the ladder of success despite countless encumbrances. 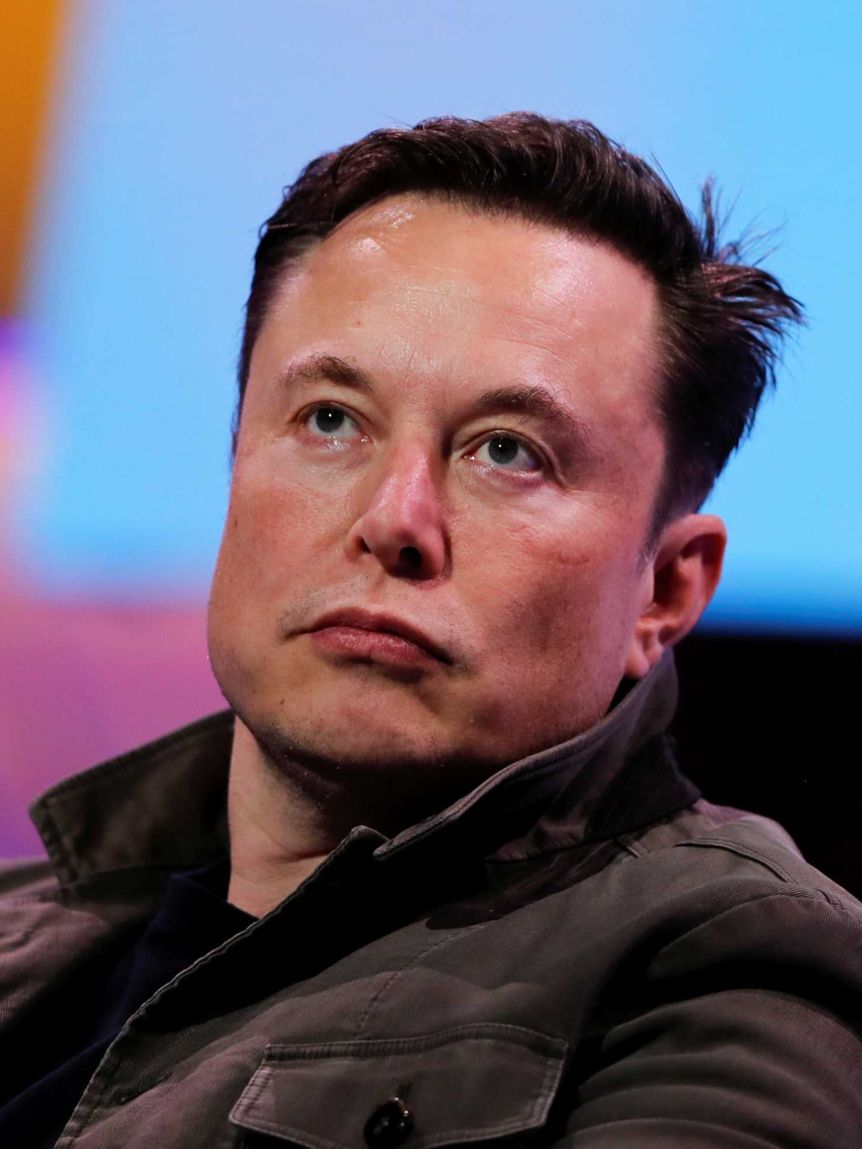 Irrespective of what others have to say, Musk has established himself as the face of ingenuity and his persistent persuasion of excellence has made him a man of unrivaled salience in the entire world.

A game developer wanted to use Musk’s name and logo in his game without shelling a penny. Now a man who has built himself and his brand at the cost of countless things, is expected to snub this approach at any go.

Dear Elon,
I'm a game dev. and I am making a game about colonizing Mars with you and SpaceX in it. If you think it's cool, all I need is the "Go ahead" to use your name and Logos.

Now given the schedule that Musk follows, it is a very rare spectacle that he would even bother to respond to this unheralded cog.

However, after 150 attempts of this developer trying to reach Musk, the man himself chose to respond. Stunning the young aspirant trying to make himself a name, he said that he may use the name and the logo and they may choose not to sue him.

Though this response is extremely ambiguos in nature, yet getting an affirmative is something big and the man himself realised the struggle that this young man has decided to put in.

Elon Musk is labelled as one of the coolest CEO’s ever and this is one of the primary reasons for him to be called so, as he did not even hesitate in challenging the ideals of his own childhood heroes.

Here’s How Queens Attracted Kings In Ancient Times, And The Methods Are Followed Even Today