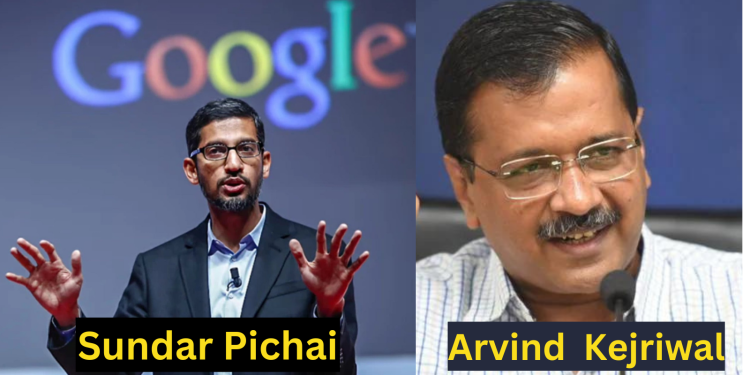 When it comes to earning a Bachelor of Technology in India, only degrees from IITs are taken seriously. For many Indian students, acceptance to IIT is the realization of a lifelong goal. While the vast majority of IIT graduates find employment at well-known companies worldwide, a select few have gone on to serve as role models for countless others. They have positions as varied as chief executive officer, business owner, performer, comedian, chef, and public official. Each inspiring success story is unique and may teach us something new about ourselves. Discover how 5 of India’s brightest IIT graduates decided to take charge rather than follow orders. 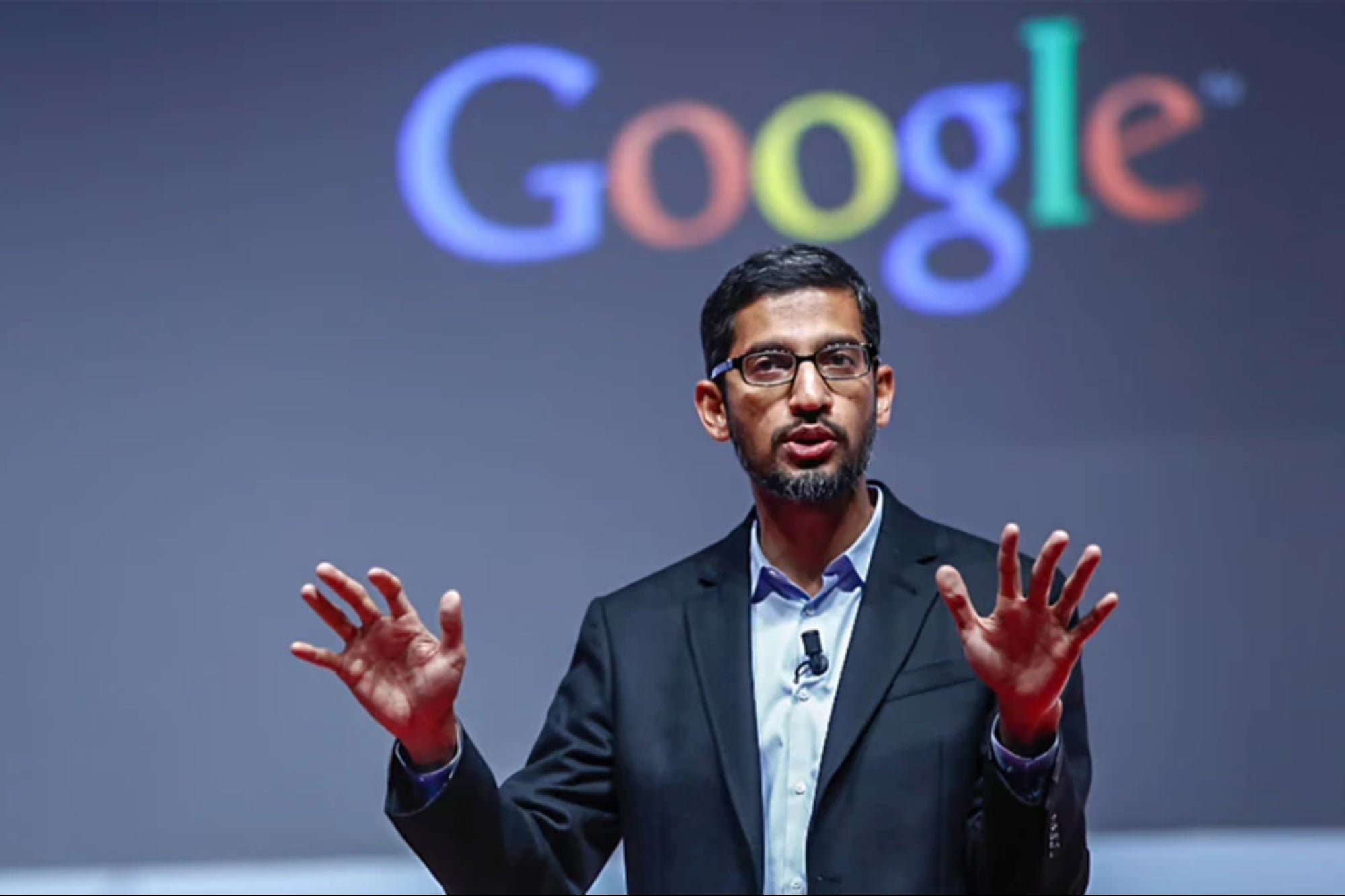 Sundar Pichai, who was born in Madurai, Tamil Nadu, is the Chief Executive Officer of Google and Alphabet and a member of the Board of Directors for Alphabet. The Institute of Technology in Kharagpur awarded him a Bachelor of Technology degree in Metallurgy Engineering. Sundar Pichai is one of the world’s most prominent business leaders and celebrities. 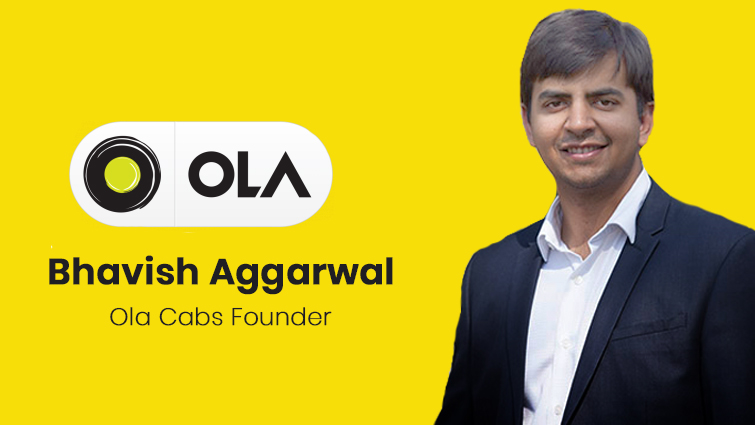 Bhavish Aggarwal, an Ola Cabs co-founder, earned a computer science degree from IIT Bombay. He’s one of the year’s 100 most influential people, according to Time. Vinod is one of India’s top IIT graduates and a household name in countries all over the globe. IIT Delhi was his academic home. Vinod Khosla established the Silicon Valley VC company Khosla Ventures. In 2021, he was in the top 400 richest people in the world, according to Forbes. 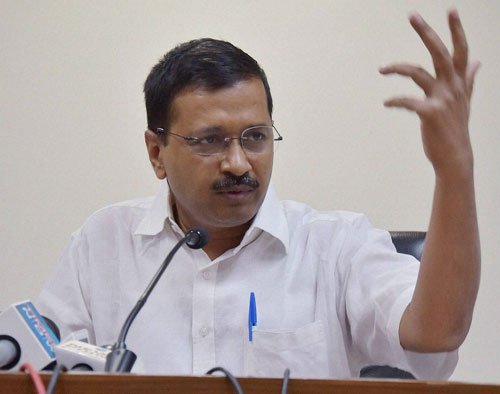 Delhi’s Chief Minister and Aam Aadmi Party founder Arvind Kejriwal is a member of the Indian Institutes of Technology (IITs). Arvind Kejriwal, an engineer-turned-politician, was a prominent figure in India’s anti-corruption campaign. 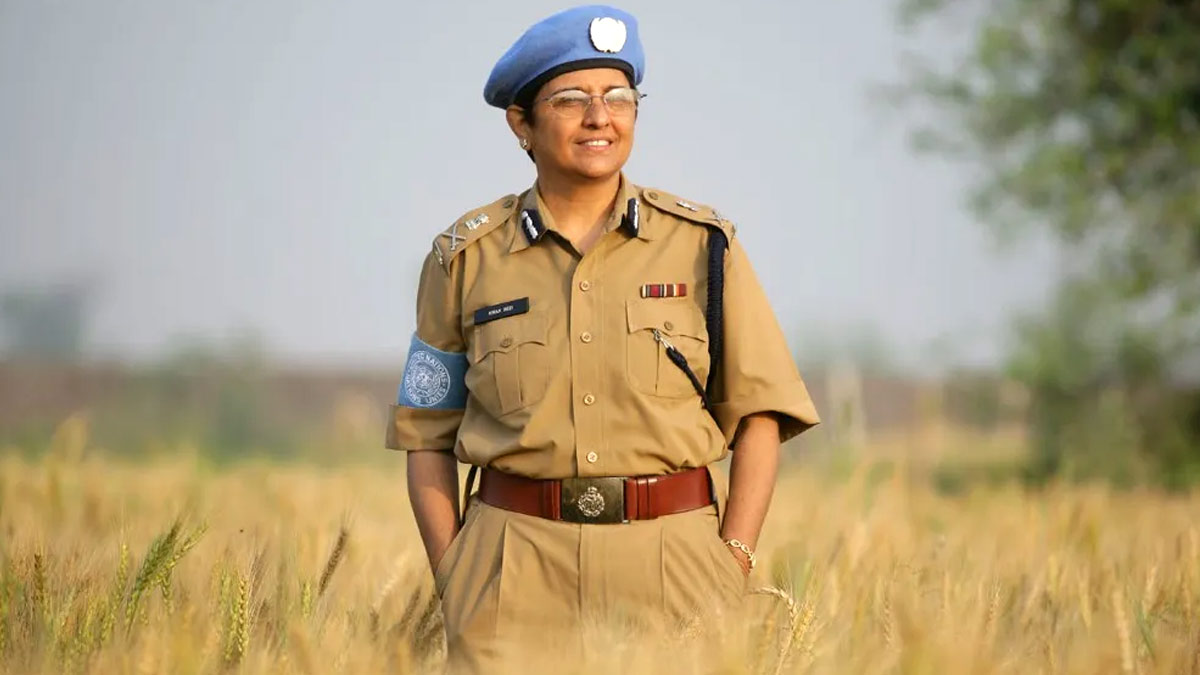 In 1972, Kiran Bedi became the first Indian female officer in the Indian Police Service after earning a doctorate from IIT-Department D’s of Social Sciences.