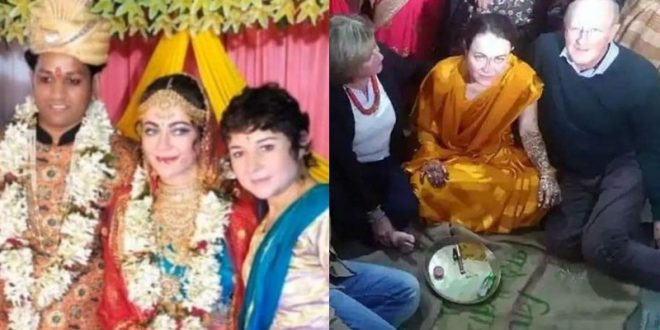 True love is beyond language, color, religion, and definitely boundaries. And this beautiful inter-racial couple proved this fact after a French girl came all the way to Begusarai, India to marry the love of her life.

Well, the French woman named Mary Lori Heral, who is a successful businesswoman in Paris, had visited India about six years ago and fell in love with her tour guide, Rakesh, who hails from Katharia village in Begusarai. 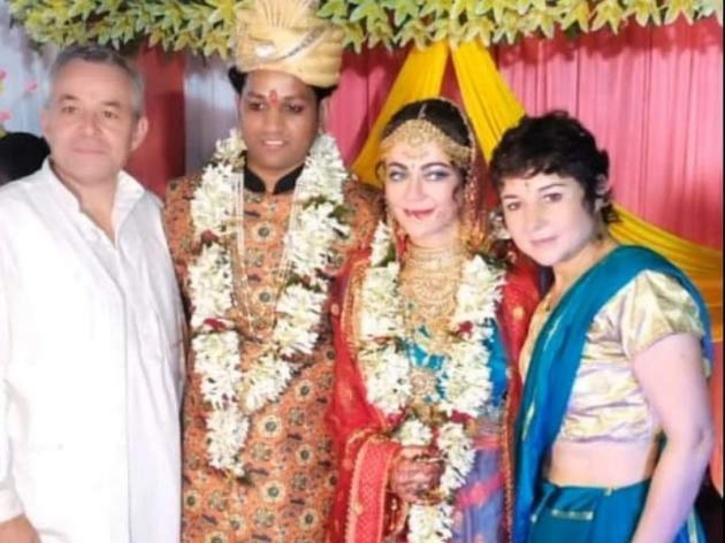 After she returned back to Paris, Rakesh, who was settled in Delhi at that time kept in touch with her. During this time, their feelings for each other increased, and they also confessed their love for each other over the phone.

The couple dated for three years and continued with a long-distance relationship. It was Mary, who asked Rakesh to move to Paris and start a textile business with her. They started working together and got close to each other. Soon they decided to marry. 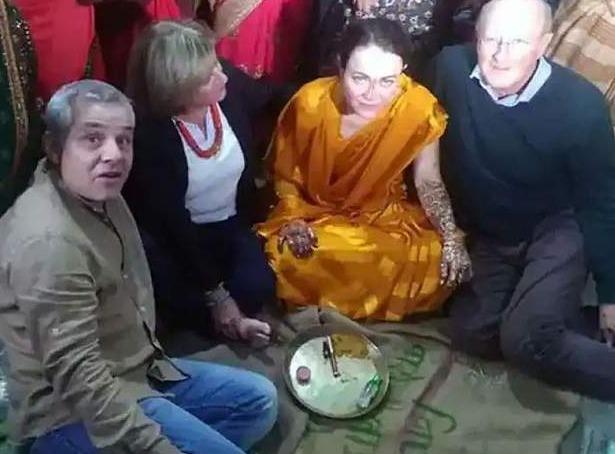 The father of Rakesh, Mr. Ramchandra Sha revealed that Mary was so fond of Indian culture and traditions that she decided to come to Begusarai, Bihar to get married to Rakesh.

On Sunday, the couple finally tied the knots with each other and sought the blessings of their loved ones. The pictures of this beautiful couple have been making rounds on social media. 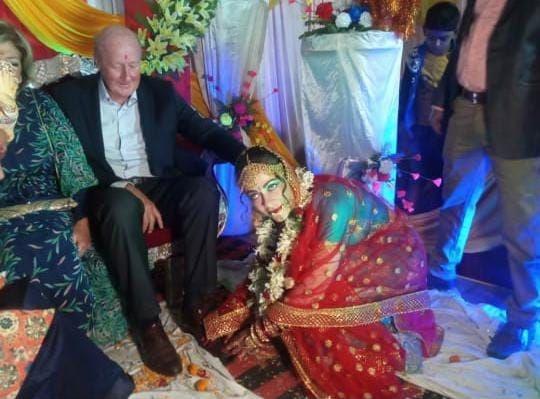 Even Mary’s family traveled all the way to Bihar from Paris for the wedding. The wedding took place as per the Indian Sanatan tradition. People had traveled from nearby villages to witness this wedding. The newly married couple will stay in India for a week and then return to Paris.