These B-Town Actresses Refused To Work With Salman Khan

As we all know Salman Khan aka Salman Bhai is one of the most popular Bollywood celebrities. Salman Khan is the biggest name in the industry. It is said that the movie is going to be a blockbuster if it stars Salman Khan.

Salman Khan got numerous opportunities to work with many B-Town Divas in his acting career. sometimes he refused but some female actresses refused to work with Salman Khan.

Bollywood Divas who refused to share the screen with Salman Khan: 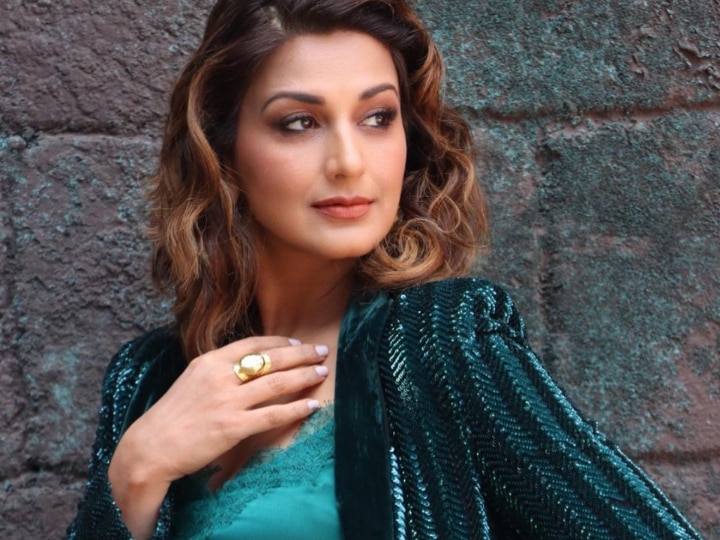 Undoubtedly, Sonali is one of the most beautiful actresses of all time. She was the talk of the town in the 90s. And we all have witnessed Sonali and Salman sharing ing screen. Later on, when Salman’s name came up in the Blackbuck case, she distanced herself from Salman and refused to work with him due to controversies. Moreover, the blackbuck case heated up when Salman was on the sets with Sonali in Hum Saath Saath Hain. 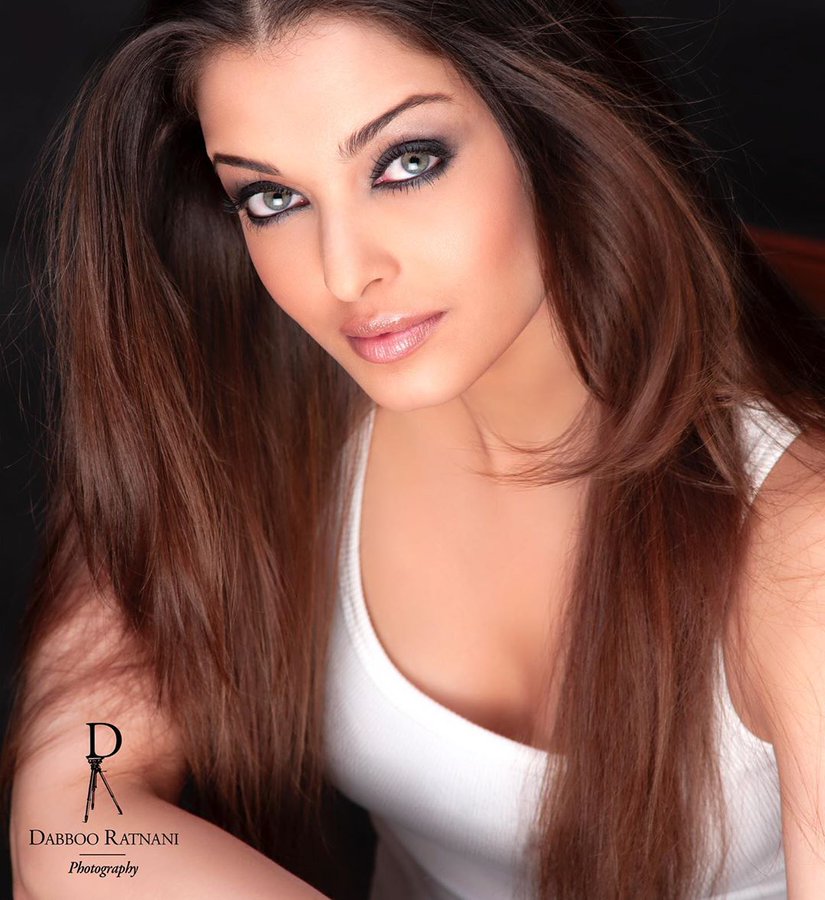 Aishwarya and Salman were in limelight quite a lot of times when they were a popular Bollywood couple. After their movie Hum Dil De Chuke Sanam, they parted ways. After their breakup, Aishwarya decided not to work with Salman. Initially, Deepshikha was offered the role of Mamta Kulkarni in the film Karan and Arjun, but she refused to be a part of the film as she had to be opposite Salman in the movie. After sharing the screen with Salman Khan in the film Janam Samjha Karo, which brutally failed at the box office, she decided not to work anymore with the actor. After featuring opposite, each other in the film Yeh Hai Jalwa, Ameesha, and Salman Khan did not work further anymore. The only movie of them together was a big flop at the box office. She is among those Bollywood actresses who refused to work with him. 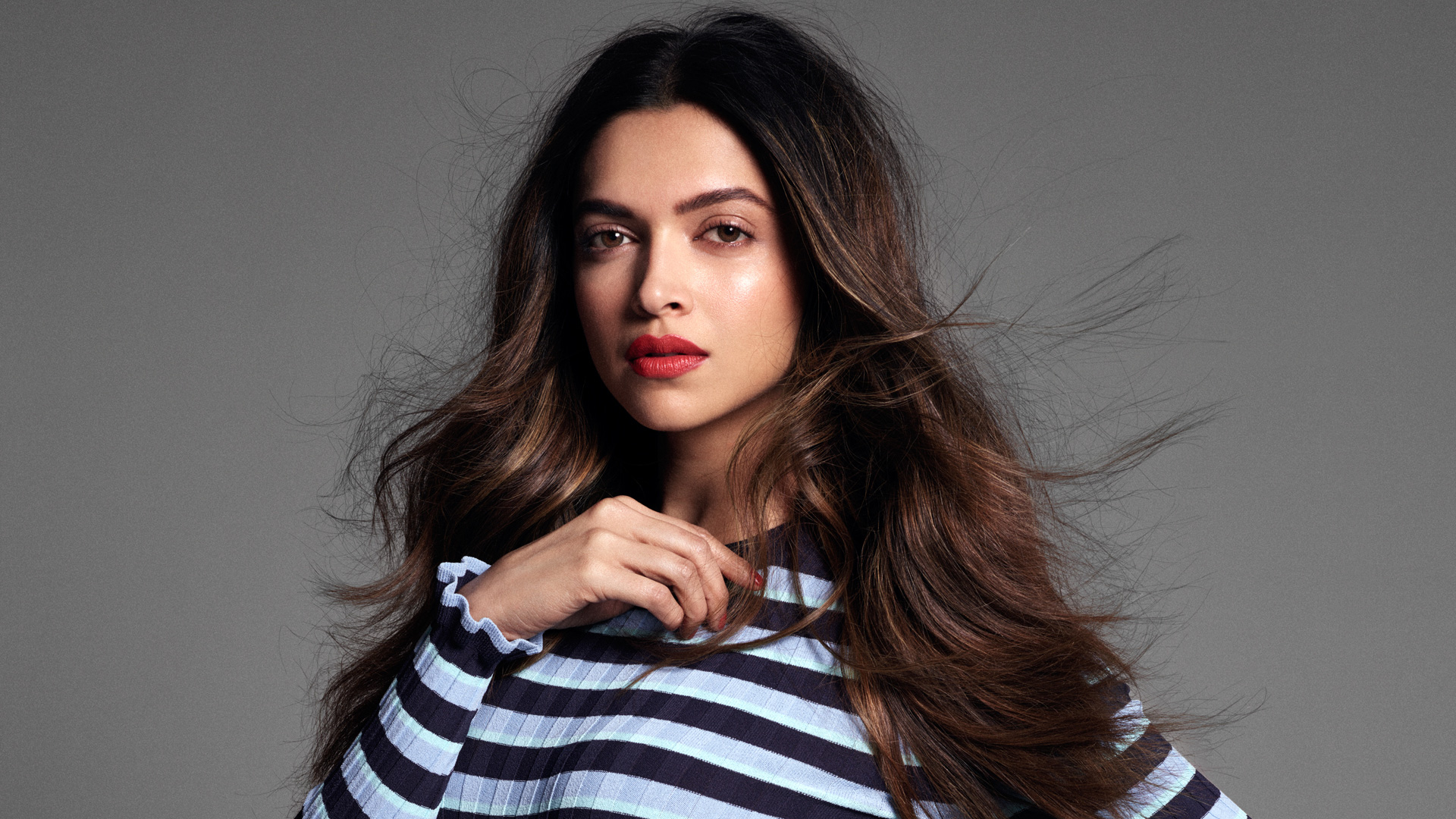 Deepika is highest paid Bollywood actress at present, and she is known for her acting skills even in Hollywood. With her blockbuster movies like Om Shanti Om, Padmavat, Bajirao Mastani, and Chennai Express she is one of the leading ladies in Bollywood.

She denied working with Salman Khan multiple times. The actress revealed that Salman once disrespected Ranveer Singh who happens to be her husband and Bollywood actor. For the same reason, Deepika refused to work with Salman. 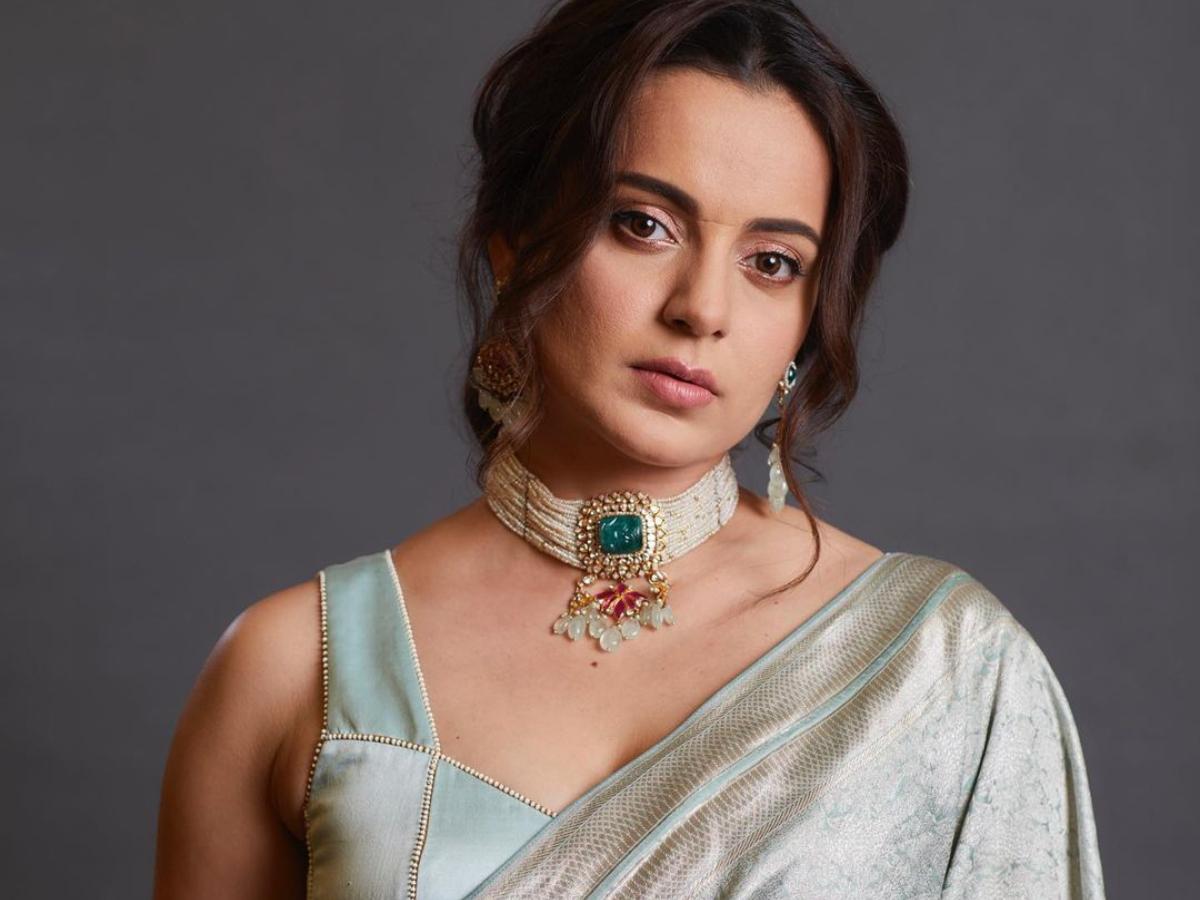 Kangana claimed in one of her interviews that in the movies that features Salman Khan, the whole credit only goes to Salman but not the other actors. That’s the only reason why she refused to work with him. 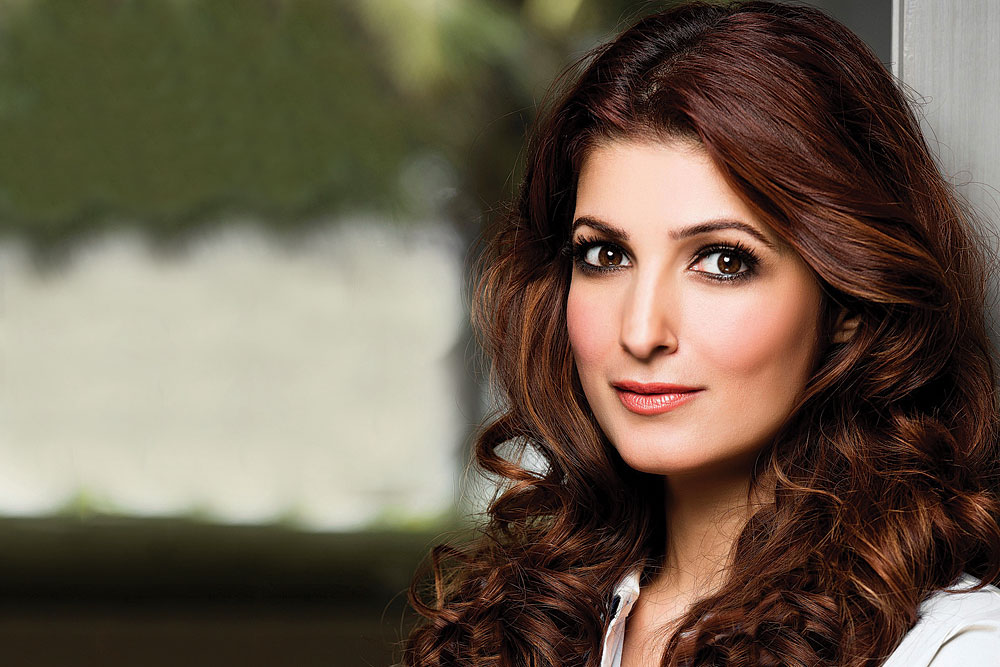 As we all know, the better half of Akshay Kumar, Twinkle Khanna had worked in very few movies. But within the short span of her acting career, she has worked with numerous actors but she denied the offers from Salman the was lead actor after working with Salman in the movie Chal Mere Bhai.

Bollywood Stars And Their Bizarre Tantrums