Bam’s BB Ki Vines channel propelled him to internet popularity. In the guise of selfies, he would portray various personalities. He built a following mostly on the strength of his material, rather than via the deployment of any particularly novel techniques or tactics. The comedian worked nonstop for years, eventually releasing a web series on YouTube called Dhindora, which was well-received by his fans. But it was with Taaza Khabar that he fully emerged in the business world. The program, which just premiered, has received rave reviews from both audiences and experts.

A slum kid in charge of a pay toilet provides the story’s central conflict. Vasant Gawde, better known by his alias, Vasya, wants nothing more than to make it big in life, but he is plagued by a lack of resources and bad luck. The tides of fate will eventually swing in his favour.

He is presented with a present, or vardaan as it is called in Hindi. With this Vardaan, he is privy to all the taaza khabar weeks in advance. He turns this into a lucrative career and ends up with a lot of money.

However, credit shouldn’t be assigned just to Bhuvan Bam. Cast members of this nail-biting thriller have done an excellent job embodying their characters, making the plot compelling enough to watch everything in one sitting.

Let’s take a peek at the amazing Bhuvan Bam team who made Taaza Khabar a hit: 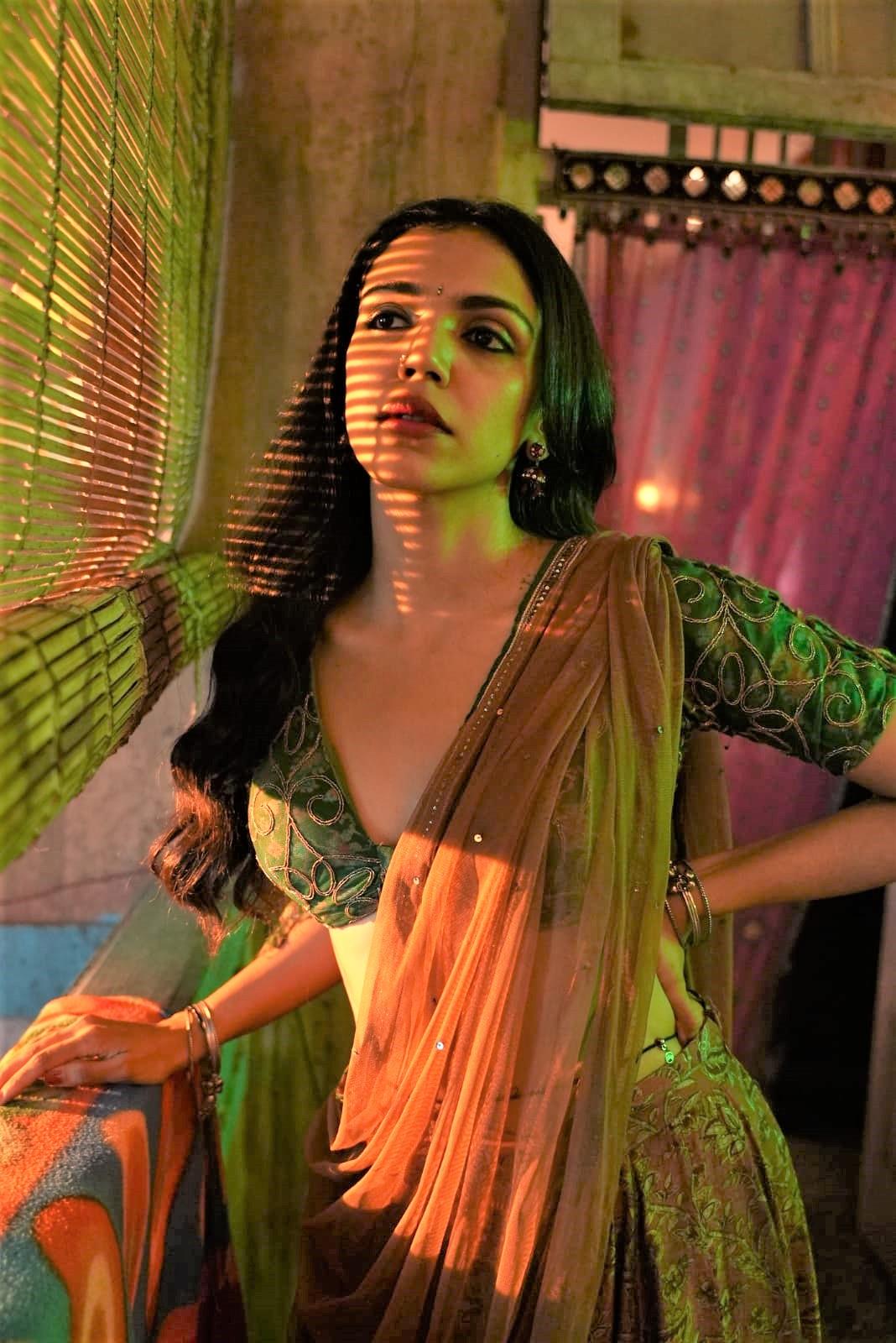 It’s rare to find a nepotism offspring who succeeds solely on the strength of their skill, but that describes her. Shriya is a talented actress who has landed some of the most intriguing parts, including Sweety in Mirzapur and the primary attorney in Guilty Minds. She portrays a prostitute who becomes romantically involved with Vasya in the web series Taaza Khabar. She is a hard worker who dreams of establishing her own clothesline while supporting herself at a brothel. She is always there for Vasya and is also fulfilling her own ambitions. 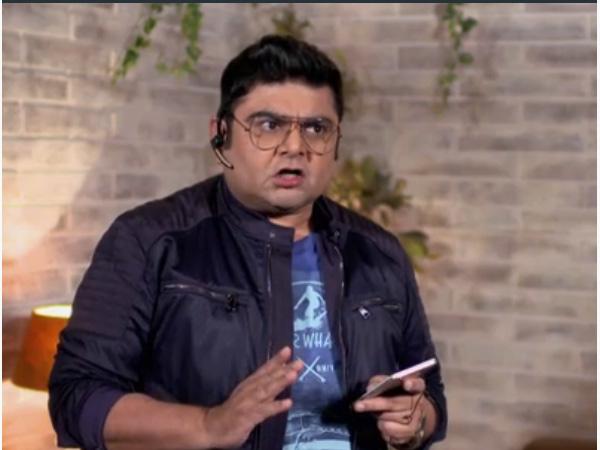 Our very own Dushyant (from Sarabhai), who is often cast in comedic parts, portrays Mehboob bhai, a pure soul and a bakery owner who is doing his best to make ends meet despite the tough economic climate. Despite this, he maintains a strong commitment to aiding the poor and disadvantaged. 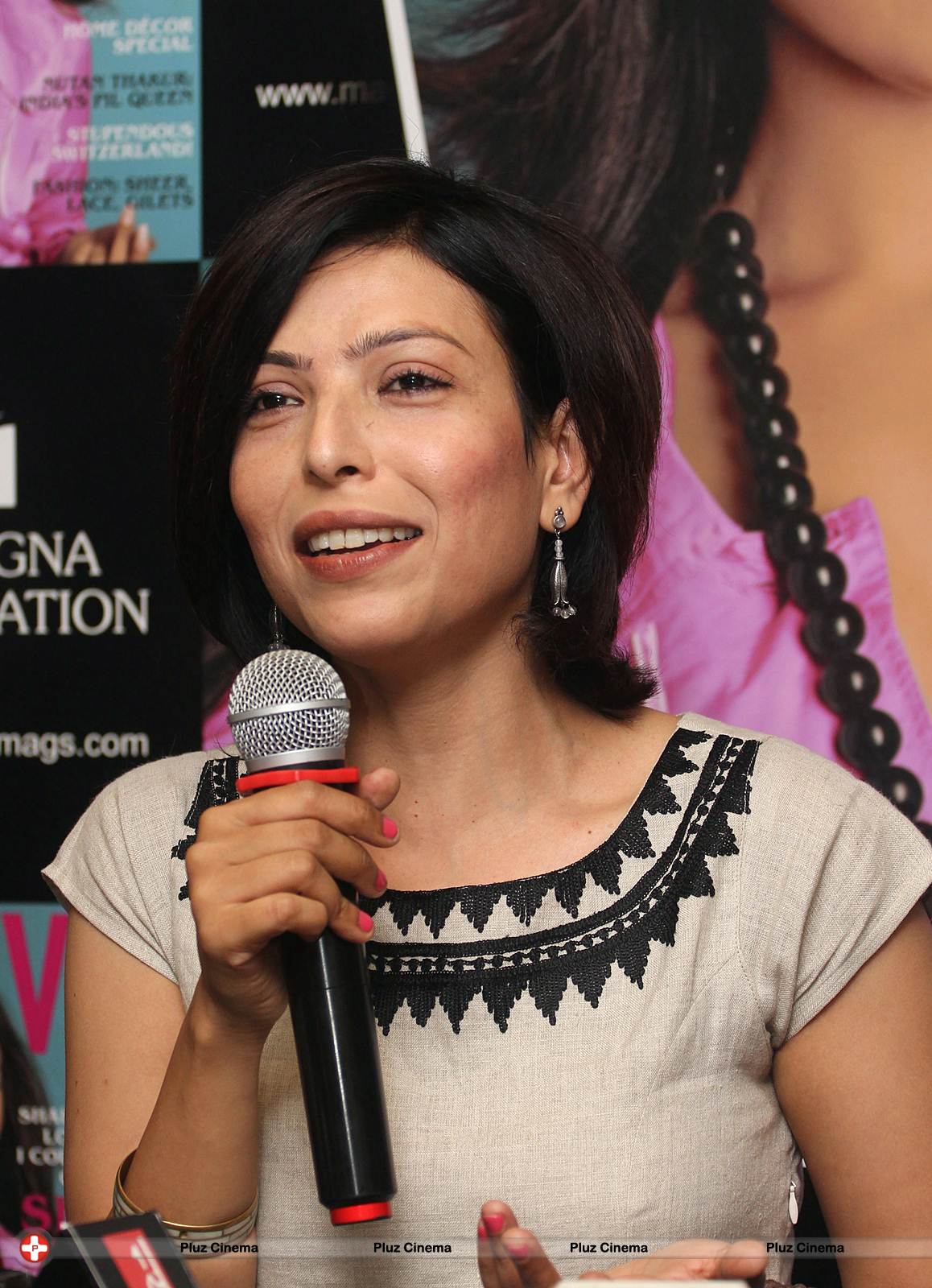 Madam of a brothel where various prostitutes, including Madhu, work for a living, portrayed by the Chak De India actress (played by Shriya Pilgaonkar). She often does unlawful acts on commission at the direction of Shetty Sahab, a powerful corporate thug-turned-politician. She seems like a decent person at first, but she changes in a fascinating way over the series. Shazia, the character she portrays, is Mehboob’s quiet, introverted daughter, but she’s also a bright geek who can solve any issue. Once Vasya’s plan to become wealthy takes off, she becomes a rock upon whom he can rely. Vasya’s right-hand man, he’s the one who brings the laughs even in stressful moments. Peter is the kind of buddy that will be there for you through thick and thin. Peter was the only one who believed in Vasya’s potential even after everyone else had cast doubt on him. 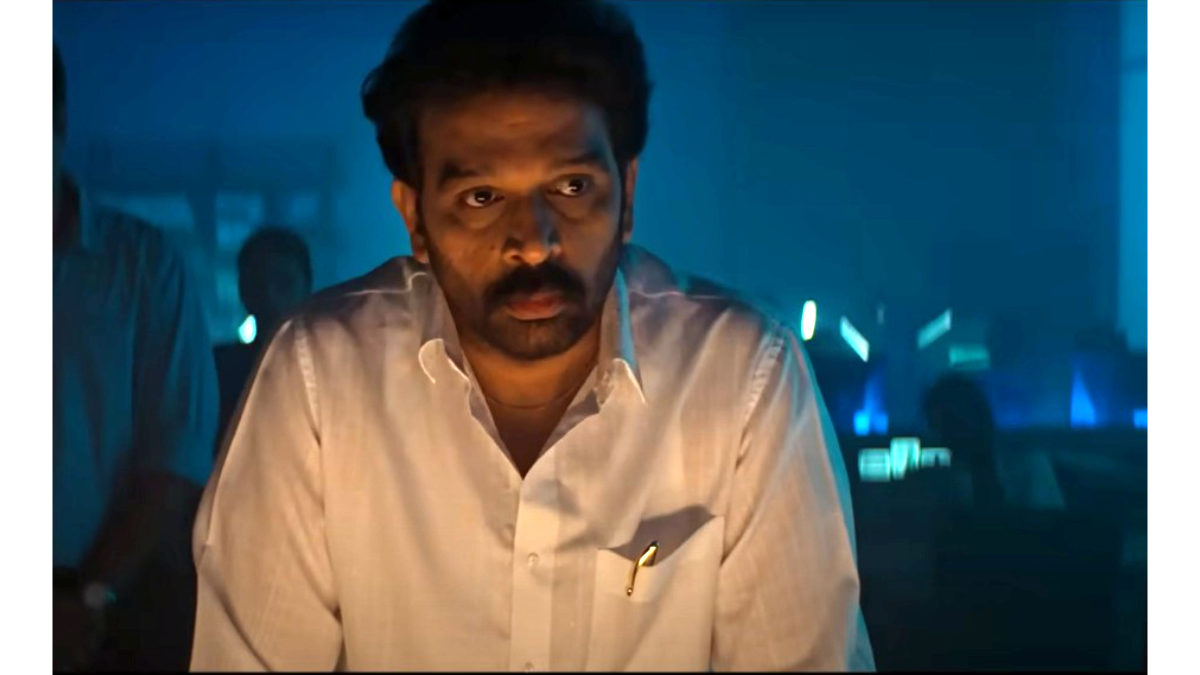 Shetty Sahab is the villain, a hardened dushman who attacks Vasya when he learns that the lady he loves is interested in him. He frequents the brothel and would stop at nothing to regain Madhu and destroy Vasya. Indian housekeeper Alpana plays the role of Vasya’s selfless mom, India. Her alcoholic spouse, who has been jobless for a while, is also a burden. She steals from her job to throw a lavish 25th birthday party for her only kid because she wants to give him the finest life possible.

Vasya’s journey is meaningful because of the gorgeous character arcs of the whole ensemble. These people really stand out and add something to the tale that he couldn’t have done on his own. The online series’s massive popularity may be attributed, above all else, to the sincerity and straightforwardness of the characters.

All the acclaim and success that Bhuvan Bam and the rest of the Taaza Khabar crew are experiencing is well earned. Period.