Former Captain of Indian Cricket Captain Cool Mahendra Singh Dhoni (MS Dhoni) is known for his astonishing presence of mind behind the wickets and also for finishing off the game in style. He is the only captain to win 3 ICC trophies in different formats of the game.

MS Dhoni big goodbye to international cricket on 15 August 2020. However, he will be playing for his team Chennai Super Kings in the Indian Premier League Aka IPL. 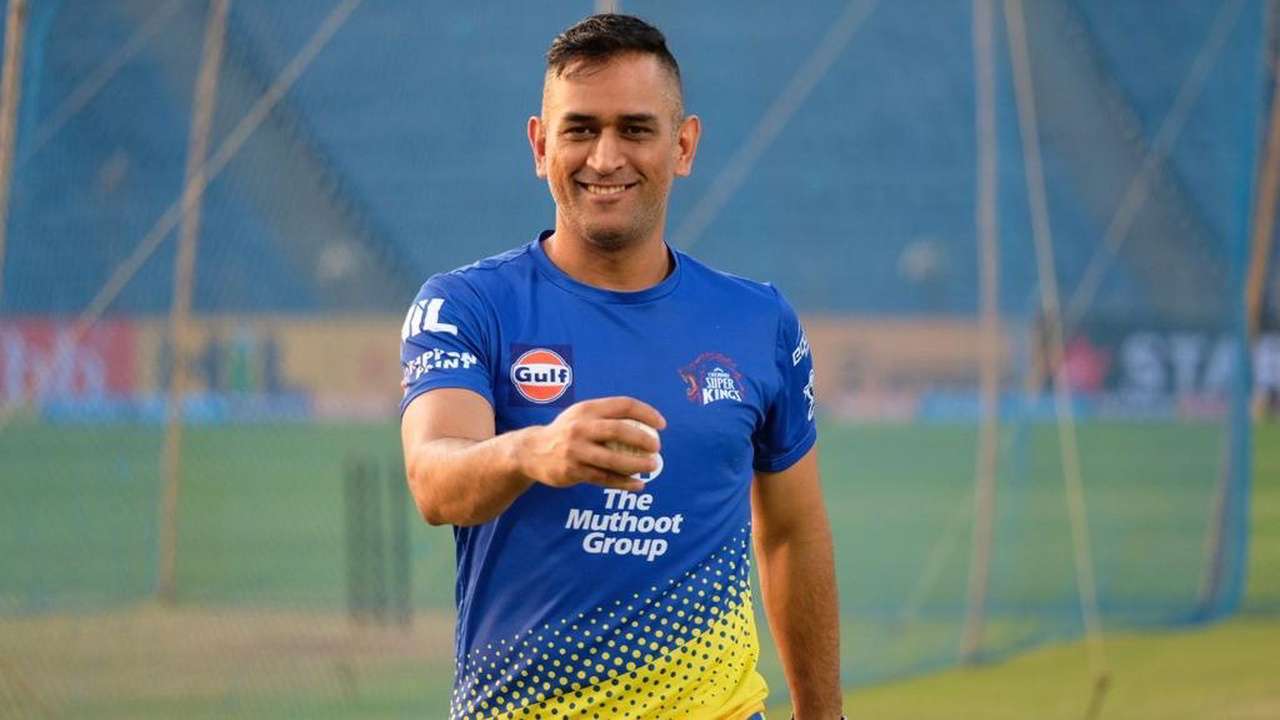 Captain Cool Maahi was missed by everyone during Asia Cup 2022 as Indian Cricket Team couldn’t make it to the Finals. But his heartwarming message to the team cheered up everyone and now Men in Blue are all set for upcoming series with South Africa and of course World T20.

MS Dhoni Starting of a new career in Golf?

After playing Cricket for the Country for so many years, MSD seems to start off a new career in Golf. However, it is not confirmed but some latest pictures are going viral on social media which suggest the same. It’s always a moment of celebration with Maahi be it cricket or golf, isn’t it? 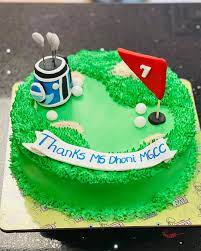 The recent pictures of MS Dhoni cutting a cake are going viral over the internet. On the top of the cake

‘Thanks MS Dhoni MGCC’ is written. These pictures were captured during MS Dhoni’s on-going Trip to USA.

Bakers and confectioners named ” Atul Bakery” posted and informed that MSD is starting off his new career in golf. However, the post was meant to welcome Thala for a visit to the MGCC Golf Course. 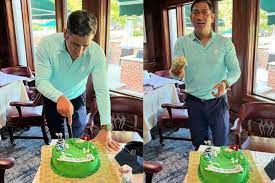 It is being witnessed that Dhoni is having a great time in USA and recently he was spotted watching US open. Along with his wife Sakshi and family friends MS Dhoni is enjoying his vacation abroad.

Recently, a video went viral on social media in which MS Dhoni and Sakshi were having a chit chat and MSD was teasing his wife in cutest most possible way and fans are going crazy over it.