WWE has always had a massive fan base in India. A large number of people have been avidly following the happenings in WWE with keen interest.

In fact, the number of followers in India has been so massive, that WWE has also gone ahead to keep some major pay-per-view events in the country, replete with the cream of the crop in terms of superstars, and also an increase in the number of Indian-origin wrestlers in the WWE roster.

Needless to say, the WWE fraternity is also enamoured with India and its mystique. A large number of superstars have said that they have fallen in love with the country and also have played across the idea of hosting a WrestleMania in the country for some time.

Here are a few superstars who have fallen in love with India, its culture and its mystique-
1. Matt Hardy
The enigma Matt Hardy, one-half of the electrifying Hardy Boyz, is a big fan of India. When he came to the country in 2018, he was absolutely amazed at the traditional welcome that he received. He later went on to embrace the Indian way by donning a typical South Indian attire, complete with the Lungi and all. He went on to make the local filter coffee and seemed to be at ease with everything around him. The wrestler is now a part of the AEW but has fond memories of his Indian sojourn.
2. Jinder Mahal 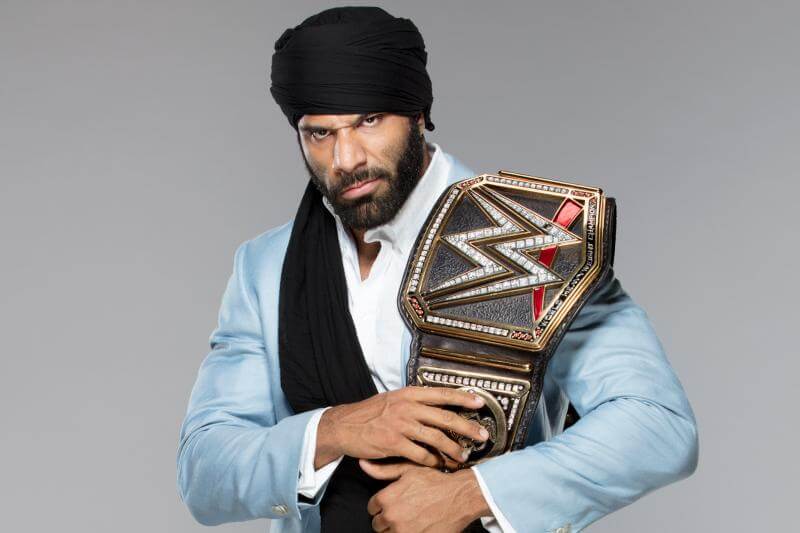 The modern-day Maharaja was one of the major storylines of the WWE for quite some time. The Indian-origin wrestler was a style icon and was a massive fan favourite during the pay-per-view in India. Even though he lost his match that day, his name was still changed the loudest. He is never afraid to showcase his Indian roots, always making grand entrances and dressing in Indian attires.
3. Charlotte Flair
The daughter of the iconic Ric Flair and the self-styled queen of the WWE is another one who is a big fan of Indian culture. On her visit to the country, she wholly immersed herself in Indian ways, wearing sarees, visiting the Bollywood film industry, and even trying her hand at cricket. She was totally enamoured by the sport and seemed to be learning quickly as well.
4. Sasha Banks 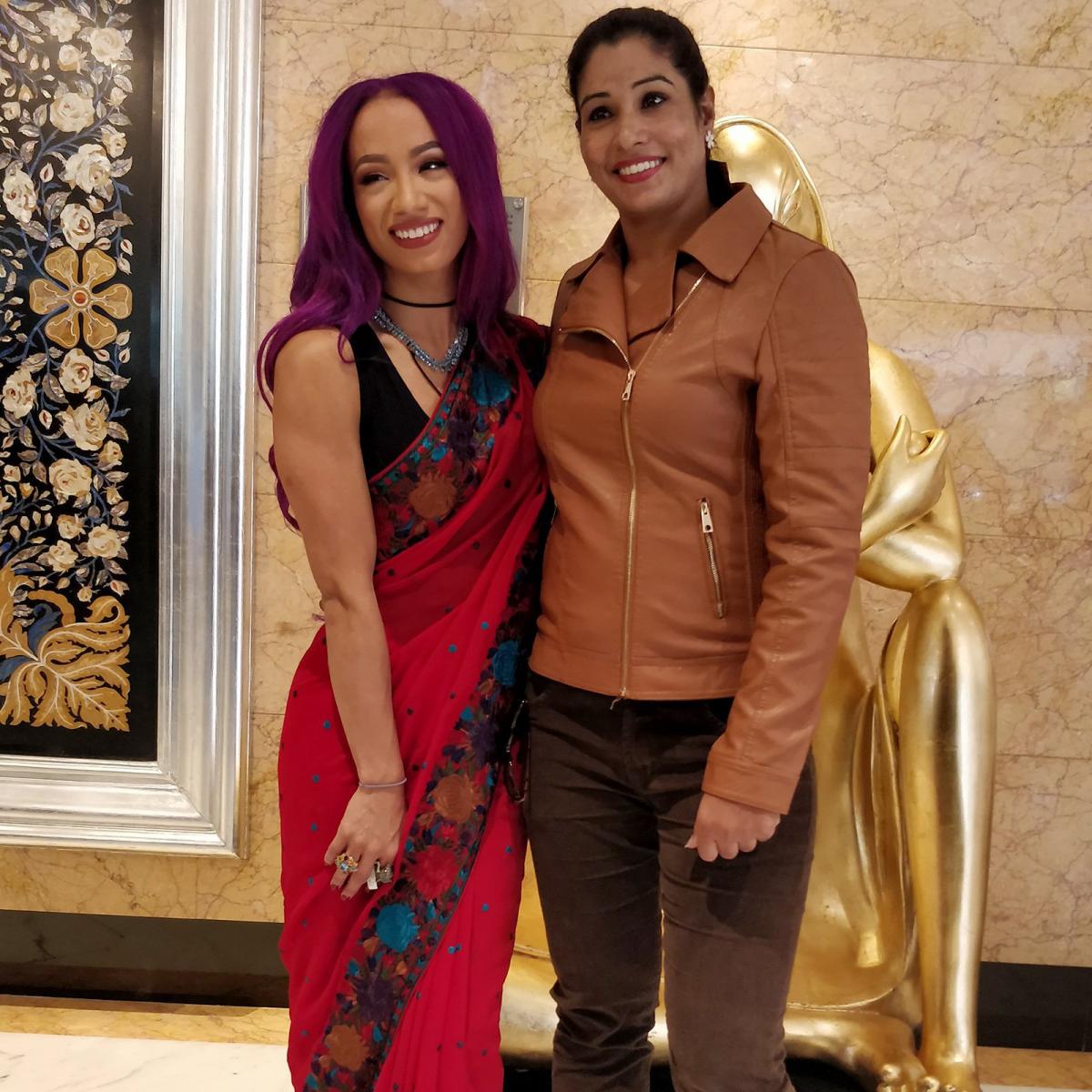 Another fan of the Indian way of life is the “boss” Sasha Banks. In her recent visit, she accompanied the Bollywood Boys on a shopping journey and went on to buy a host of things, including sarees and many other things. safe to say that all the women wrestlers love to deck themselves up in a traditional saree.
5. The New Day 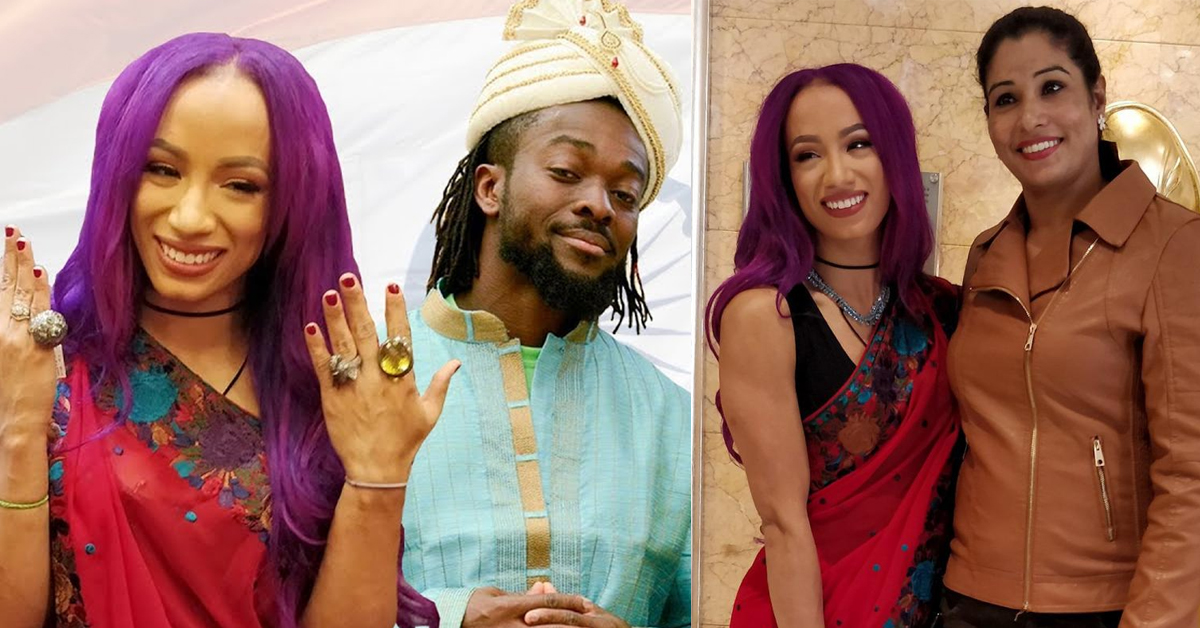 The bundle of positivity, and arguably the greatest tag-team champions of the WWE universe, the New Day are the biggest and most avid followers of India and its vivid diversity. They have done everything, right from hanging out with Bollywood stars, to pulling off Kurtas and traditional Indian wear with stunning style, playing cricket, dancing to the latest Indian music, and also experiencing the iconic autorickshaw ride in Mumbai. The trio of Kofi Kingston, big-E, and Xavier Woods have seamlessly blended into India and its people, which is why they have a massive following in the country.