Richest Footballers of all time

When it comes to football, the two names that pop up instantly are Ronaldo and Messi, isn’t it? But did you know? French talisman Kylian Mbappe has left behind Lionel Messi and Cristiano Ronaldo to become the world’s highest-paid soccer player in 2022, according to the latest Forbes list. Since 2014, Messi and Ronaldo had been in the top two spots on Forbes list of highest-paid footballers. This year, the top 10 highest-paid football players in the world will aggregate $652 million in revenues this season which is a whopping amount of Rs 5,368 crore approx. Surprisingly, Mbappe, Messi, and Ronaldo together contribute more than half of the total aggregate.

Today, we will talk about the 5 richest footballers and their total earnings. 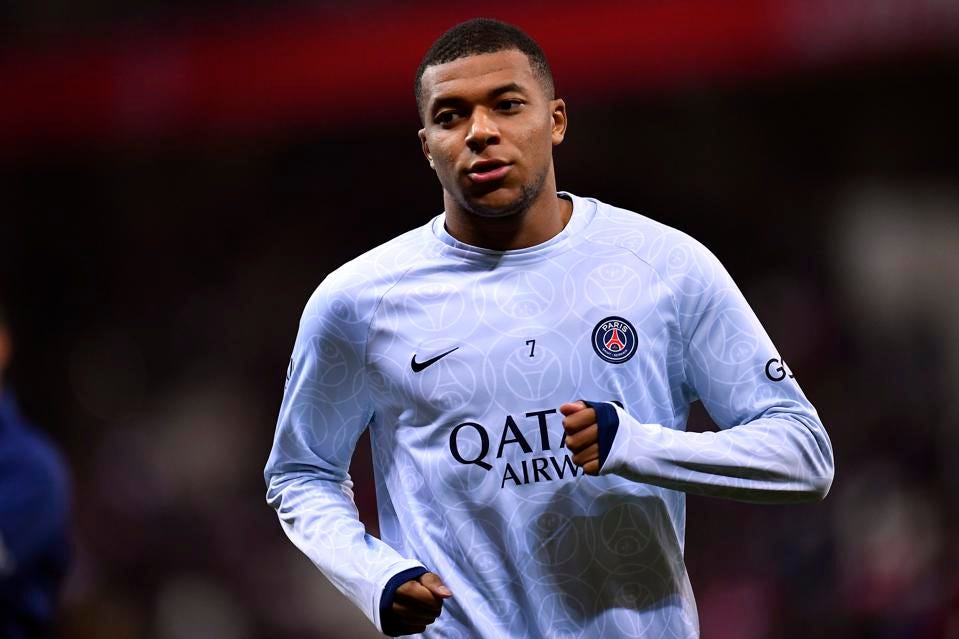 According to Forbes, Kylian Mbappe signed a three-year contract extension in May with Paris-Saint Germain and is expected to earn a record $128 million (Rs 1054 crore approx) in annual earnings. Moreover, Mbappe crossed the $100 million mark at age 23 while Messi and Ronaldo were in their 30s when they crossed the triple-digit mark for the first time in their careers. 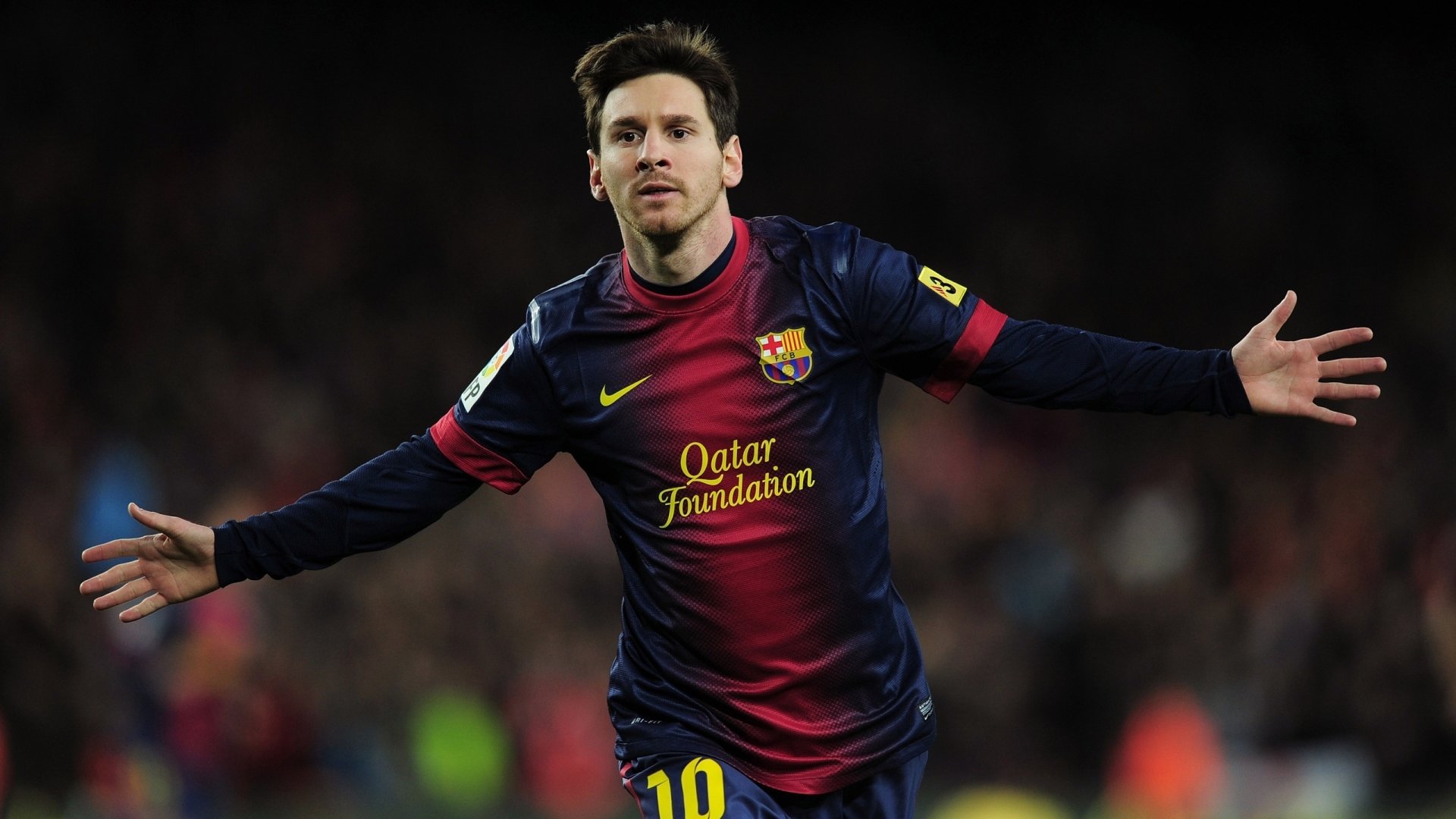 Messi has announced that Qatar 2022 will be his final World Cup. 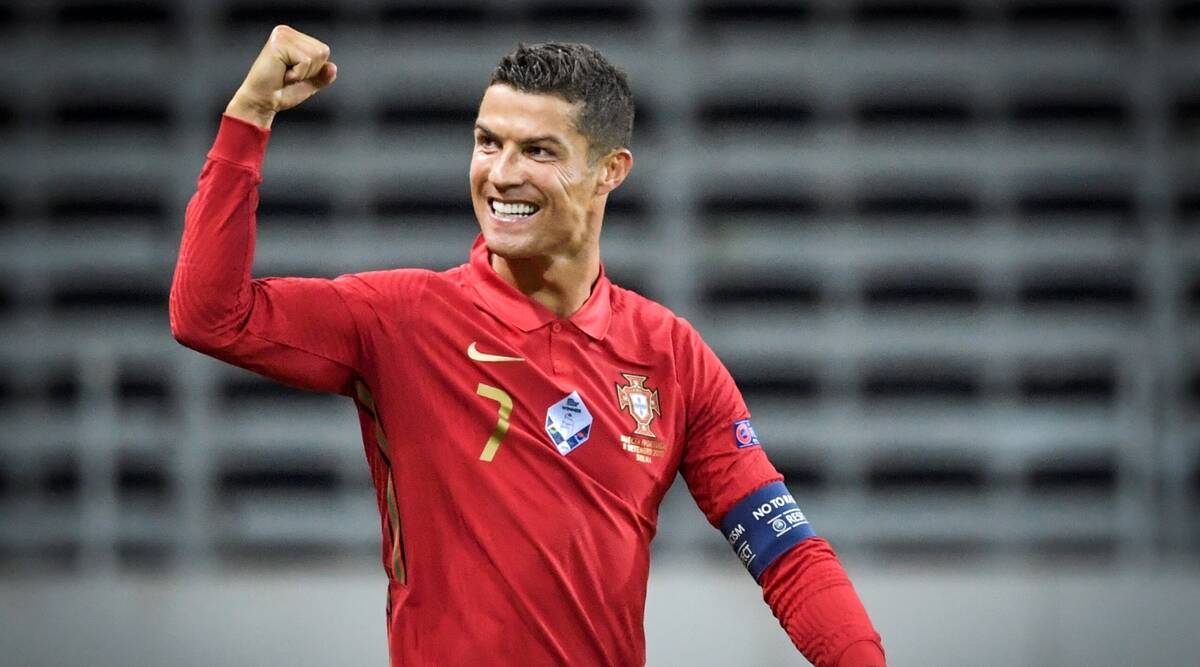 Manchester United’s Cristiano Ronaldo is an inspiration for so many people around the globe. He is the most followed person on Instagram and charges a whopping amount of Rs. 19 crore per post. Ronaldo is expected to earn $100 million this season which will make him the third highest-earning soccer player in the world.

The world-famous footballer has scored over 800 goals for his club and country so far and apart from this, he is also the world’s highest-earning football player off the field with an income of $60 million in endorsements. Neymar’s switching to PSG from Barcelona in 2017 remains the most expensive transfer in football history. It was worth 225 million euros which is Rs 1796 crore INR. 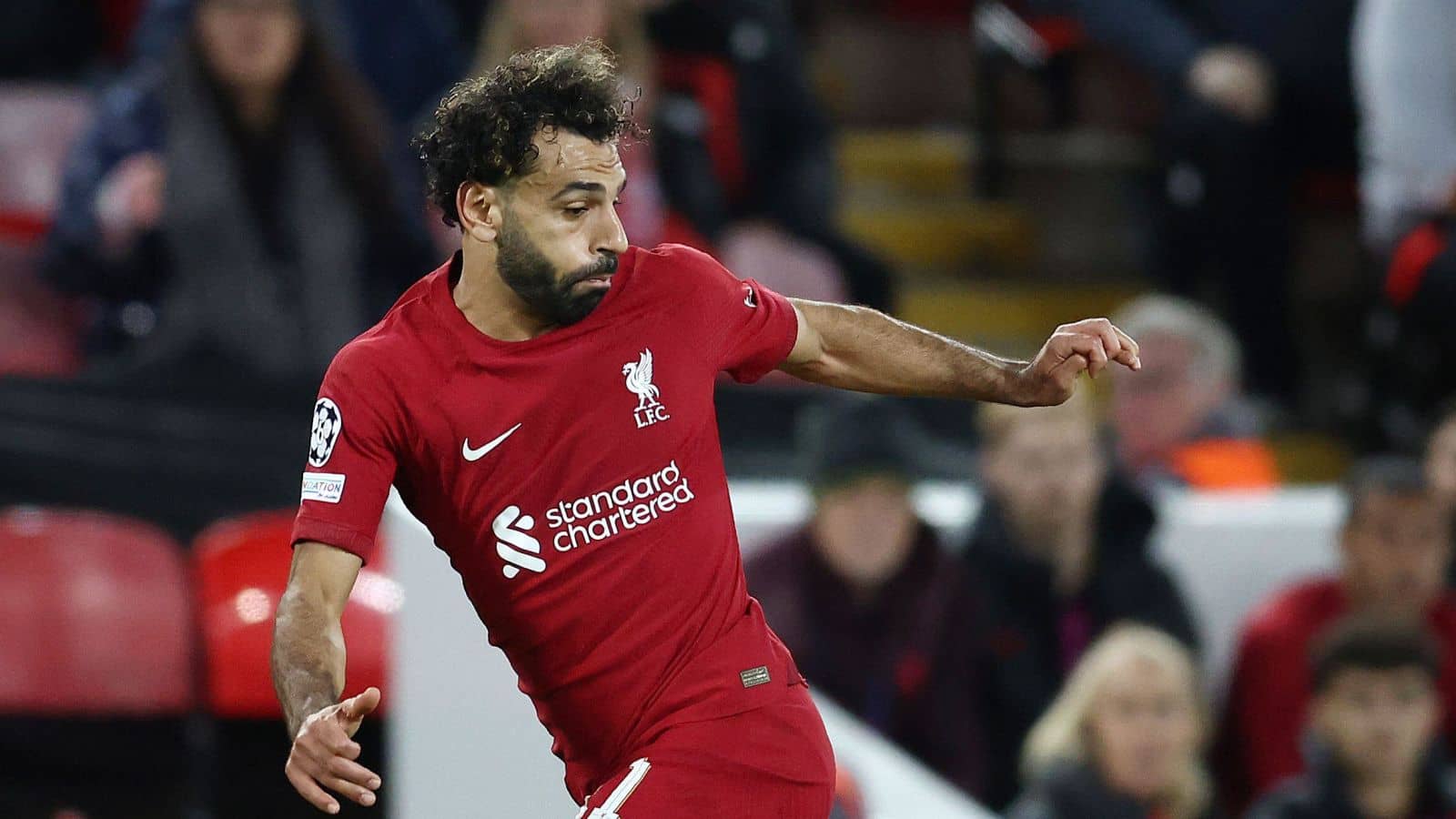 Egyptian footballer Mohamed Salah recently signed a three-year extension contract to stay with Liverpool till 2025. He is expected to earn $53 million this season.

Salah was named the Men’s Footballer of the Year for 2021/22 by the Football Writers Association. Salah’s on-field earnings are estimated at $35 million, while off the field, he is expected to earn around $18 million in this season.