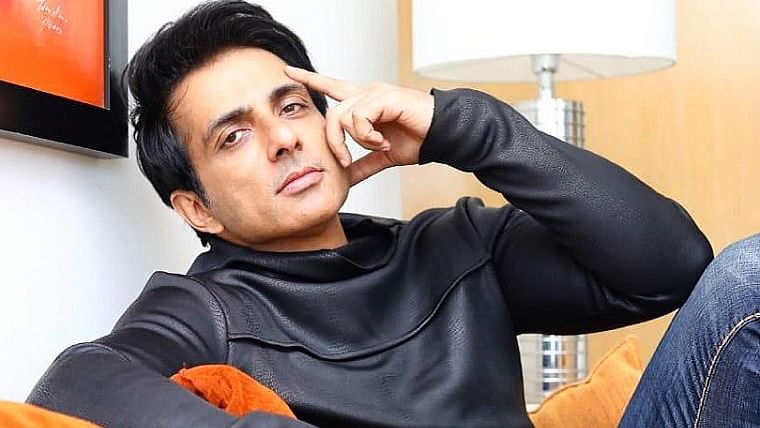 The world of Indian cinema has always been followed up in every angle and scenario by mainstream paparazzi and media. The following up on the life of every celebrity not only brings out gossip but also the level of intimacy and the inside details from the belly of the initiator. Even though the Bolly family preaches and promotes unity that they share, if the curtain is raised, all come out in the clear.

Sonu Sood, recently in an interview agreed, that trust and unity is something that is lacking from the industry and more pillars can be pulled down rather than being built. He also said that the industry of entertainment is ”missing” the bond that is required the most in these times.

He told Bollywood Hungama, “Of course I was bothered, but what really upset me was seeing some of our own people speak against the industry. This is that industry for which he leaves our homes and families. It is an industry that fulfils dreams. And now, to see people point fingers at it, you can imagine how it must have affected us.”

He even went ahead to add that, “We all like to think we’re one big family, but the chains that can bind us are missing. People align themselves with others, no one reaches out to praise you or to offer advice. Everyone is constrained. They say they are a part of Bollywood, but they’ve created barriers around themselves,”. He believes strongly that, “We should all learn from this. In this industry, people value success, but no one offers support when you fail.” 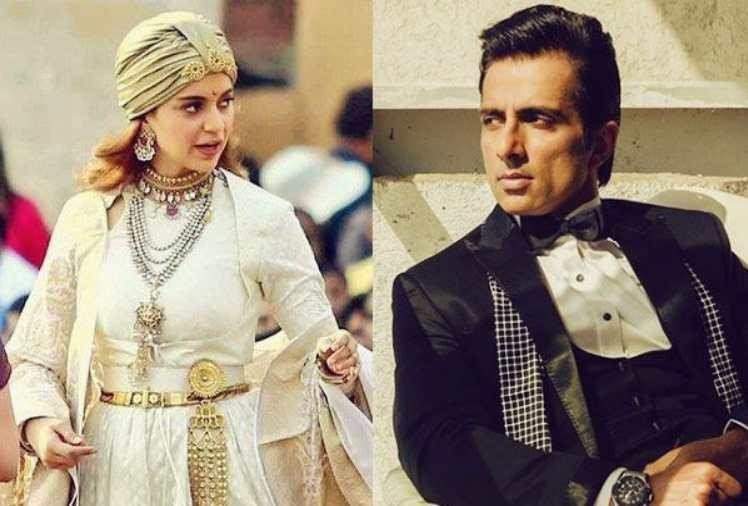 In recent times of the case of Bolly gossip, the queen of controversy, Kangana Ranaut went forward to comment on how almost 99 per cent of the industry is openly and unabashedly into drugs. This announcement soon got heat from the majority of the stars, including  Jaya Bachchan, Raveena Tandon, Hansal Mehta. The elders were all against the statement which made headlines.

Sonu Sood has always been known as an extremely kind individual who has an extremely deep-rooted faith in humanity. During the initial phase of lockdown, the man with the golden heart played an extremely important role for the people in need, from helping immigrants to return home to donating in financial terms to help the poor. He received many accolades for the responsibilities he shouldered.

There was gossip when he quit Manikarnika: The Queen Of Jhansi after the director was replaced by Kangana herself. Even though she stated that Sood left as he was not comfortable being directed by a woman, Krish the primary director later revealed that the same happened as the role was changed and modified to his dislike.