by Shinjinee Sarkar
in Listicles
0

Crime thrillers and suspense stories have always been able to establish and secure a prime place in our hearts. The thrill that rides up and down our spine, takes us on a ride that we do not want to step out of. Similarly, the simulations of web series that show us the reality in its bleak and open way help us understand the amount of hate that exists. It brings out the raw emotions that preside in each human. It follows individual stories of real-life people and how vengeance and anger have ruined them.

Crime patrol and CID sit on the top tier of the best Indian thriller series that shows in reel the struggles and the entire story that has happened to individuals. It does have stories of harassment, trafficking, murder, revenge, kidnapping and many more. Anup Soni did create history, putting Crime Patrol as the longest-running crime thriller show on TV. It airs on Sony Liv during its scheduled time. It is also available on the Sony Liv app. It is currently on its fifth season and has around 1231 episodes.

Each episode is unique and follows the real-life story with evidence and footage from the raw case file. However, to portray the way the scene runs, there is a strong cast that backs up the series. In the series, they do not disclose the real-life names of the individuals affected. Thus, we have very less idea of the real identity of the people portraying and appearing more than once in the seasons. Today, we will take a look at 15 stars who have come up numerous times on the show already. 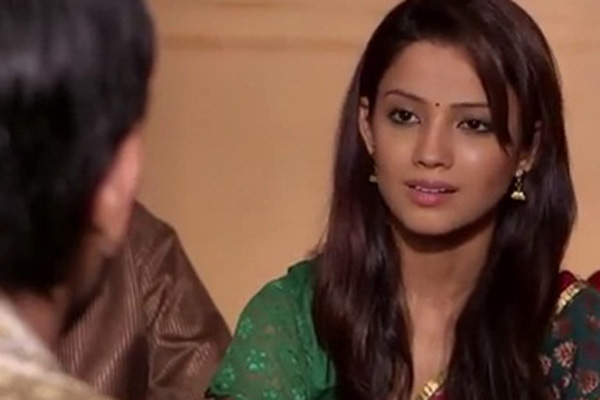 Let us start with the most popular face that people have witnessed time and again on the screens of Crime Patrol. Adda Khan has come up numerous times in different roles in the long-running show. However, due to her frequent appearances on the silver screen, it was quite easy to spot the star. Adaa is mostly known wide for her fabulous presentation of Naagin Shesha in the serial Naagin that gathered quite a large following. Adda has been quite frequently praised for her stellar performances. 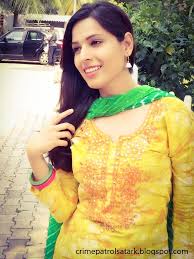 Next up on the list in the stunning Sonam Arora. The woman like Adaa has appeared quite a few times on Crime Patrol. She is known for her notice worthy performances that she belts out. Sonam debuted in the year 2014 with the thriller and suspense that was Bollywood Villa. She then established herself as a performing actress. Following the same, she is also known for her performance in the web series Tere Ishq Mein Qurbaan. 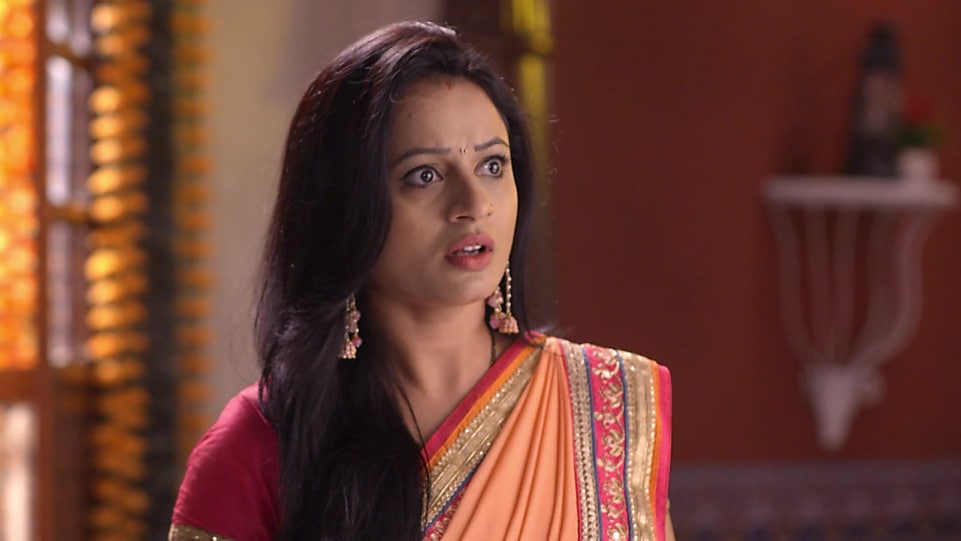 The woman who came from Maharashtra, Pune found her calling in the world of glitz and glamour, This had her participating in MTV’s popular show Splitsvilla. She was a contestant for the fourth running season of the well knows Tv game show. Priya put her skills to use to come out as the winner of the game show and soon was called in to make her mark in the Silver screen. She starred in the silver screen for the serial Humari Saas Leela, that did brilliantly with the crowd. Since then, she has become one of the prominent faces of the crime series and keeps on appearing in different roles. Priya has also been given the opportunity t become the brand ambassador of various branded products. 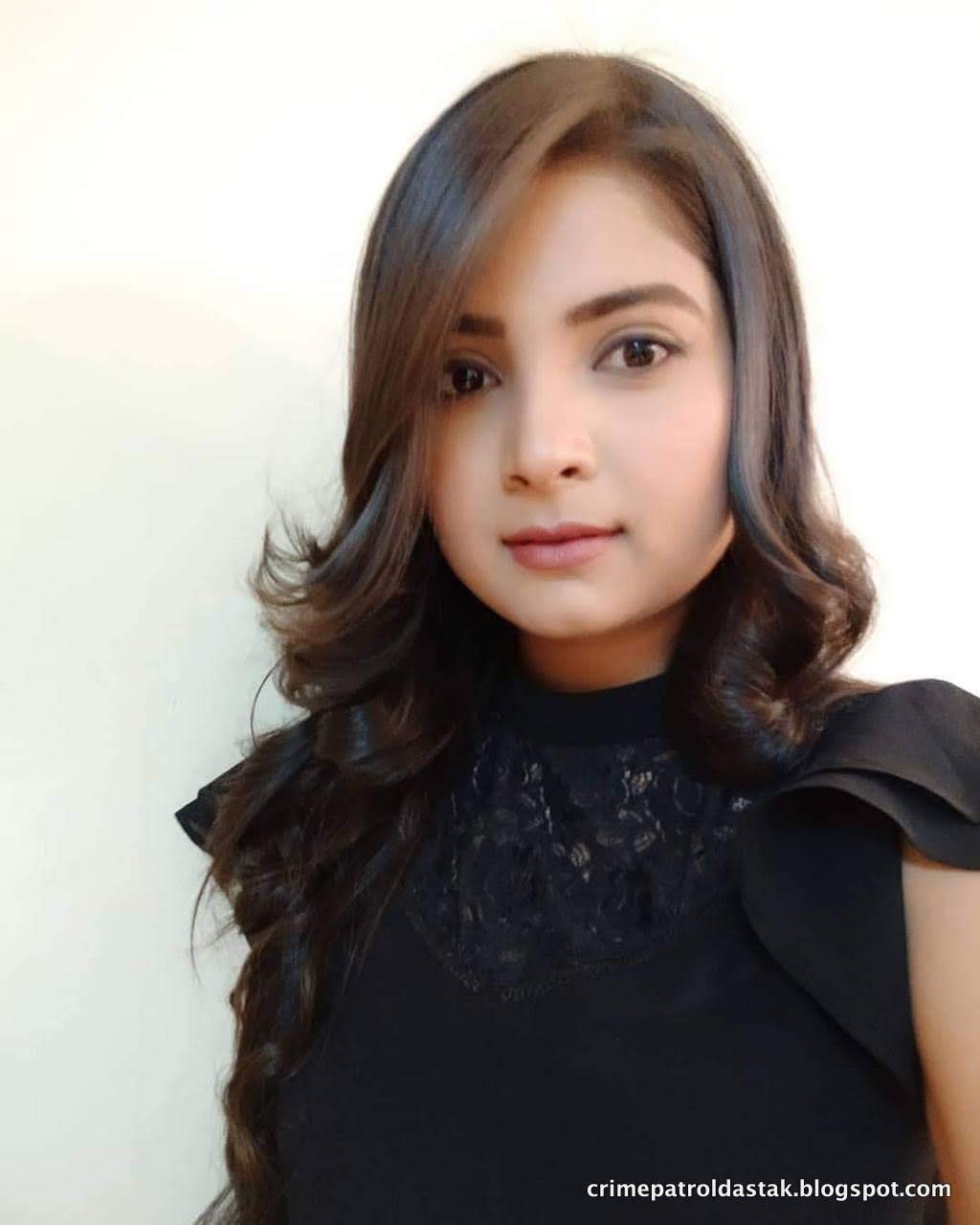 Neha has also done and appeared in a few of the episodes and has done quite good compared to the other established performing actors. We hope to see more of her in the upcoming seasons and episodes that are to be aired. 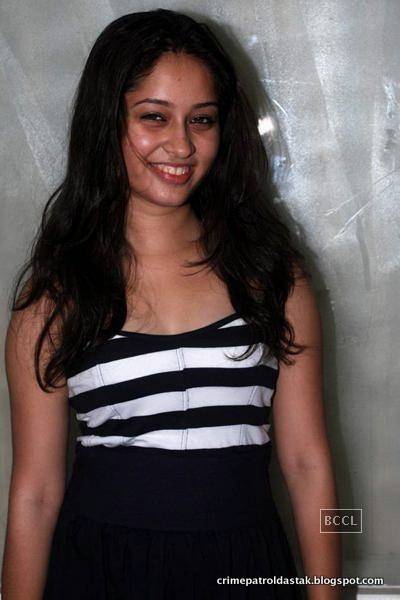 Sonakshi More has been in and around the world of theatre and appeared on the silver screen more than a few times now. Going by her following, the beautiful actress has quite a following from the popular sitcom Jodha Akbar that she was a part of. However, this was not her first on-screen appearance. She came forward and showed her brilliance with the portrayal of her negative character in the serial Ek Choti Si Zindagi. Following that she has come up a lot of times on the screen of Crime Patrol. 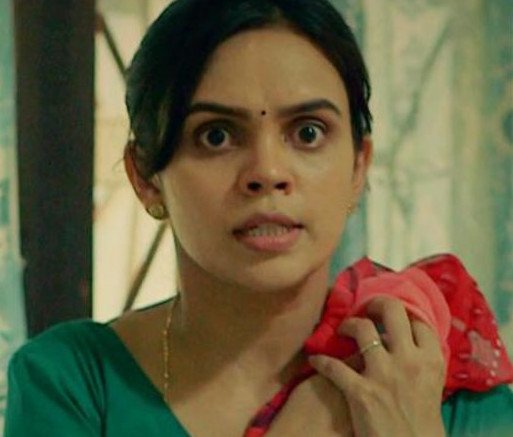 Mansi, who hailed from Jaipur has been recognised a few times in the series for some time now. However, this is not her first attempt at the world of the reel. She was introduced in the year 2008 and had her first opportunity with the show Angrezi Mein Kehte Hai that was aired over NDTV Imagine.  Following this, she also got a chance at a more prominent role in the Star Plus serial Saraswatichandra.

The silver screen actress, Akankhsa also started her career through the crime thriller Crime Patrol. She hs now appeared more than a few times over the past years and has quite a promising career up ahead, The beautiful actress recently also was able to claim a permanent role called Rati in the TV serial Shaadi Mubarak. 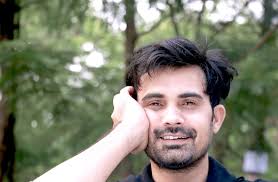 Out of the other actors who have established themselves, Saheem is also with a mention. We hope to see him in the future in more character-centric roles. 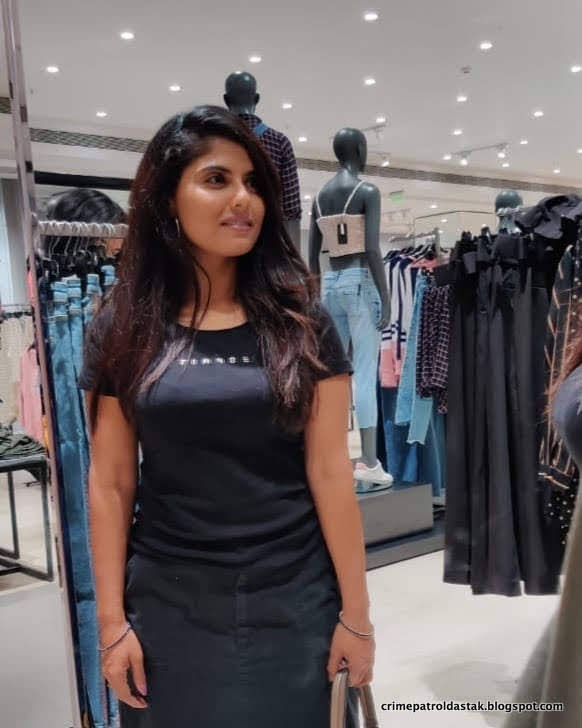 Remember the woman police officer that appears almost daily on this show? Yes, it is none other than the stoic and bold Suman Patel. 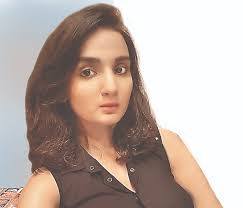 This is a woman who has not been a prominent face but has done a few episodes in a way, that it is not easy for her to be forgotten. We hope to see more of her in the current season. 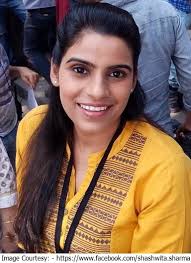 In the line of the long list of police officers, we have one more to add to the list, Shashwatha has appeared in the role of a female police officer a few times now. 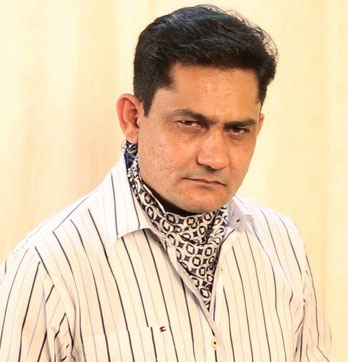 The host is one of Crime Patrol, is one of the main pillar that is pulling through this show. However, if there is one other actor after Anup Soni, who is marking his brilliance that is Sanjeev Tyagi. He has now come up more than a lot like the role of the investigating officer in the long-running season. We hope that there comes no turn to change this decision. 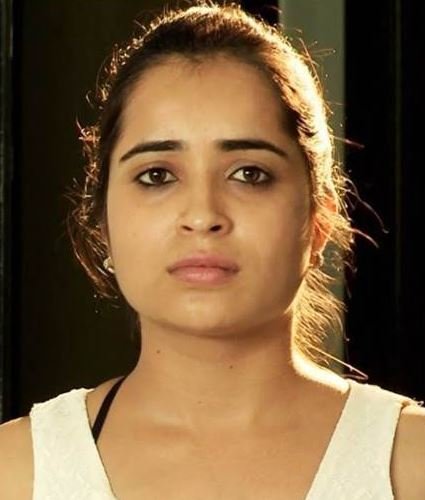 Ghazal Saini, the Rajasthani actress who hails from Jaipur is a hidden gem in the show Crime Patrol. She debuted in 2012 with the extremely popular series that did wonders with the audience. The show was called Jodhaa Akbar. Soon after she participated in the 2014 talent hunt show  Zee Cine Star Ki Khoj. Following this, she soon got her hit break with Crime Patrol. The episode where Ghazal had to enact the pain of being an acid attack survivor, resonated deeply with the viewers and remains as one of the best episodes in the history of the show. If you want to catch her in action, the episode was named as Ghaat. 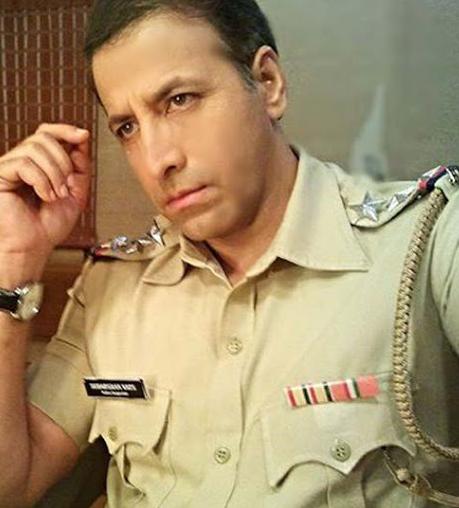 Nisar Khan is another addition who is fixed in his role as a police officer. It has been various times that we have seen him grace the screen with his presence and work wonders.