The automobile Mahindra and Mahindra (M&M) recently unveiled the all new model of the SUV Thar. On the release of the new model, people were amazed by the elite interior and exterior design of the car. The social media was flooded with the pictures of the car and it was soon in the buzz. 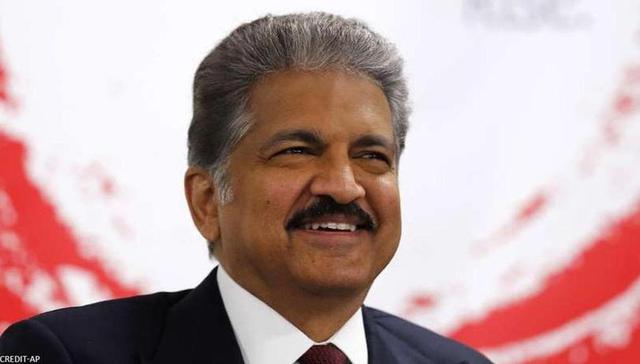 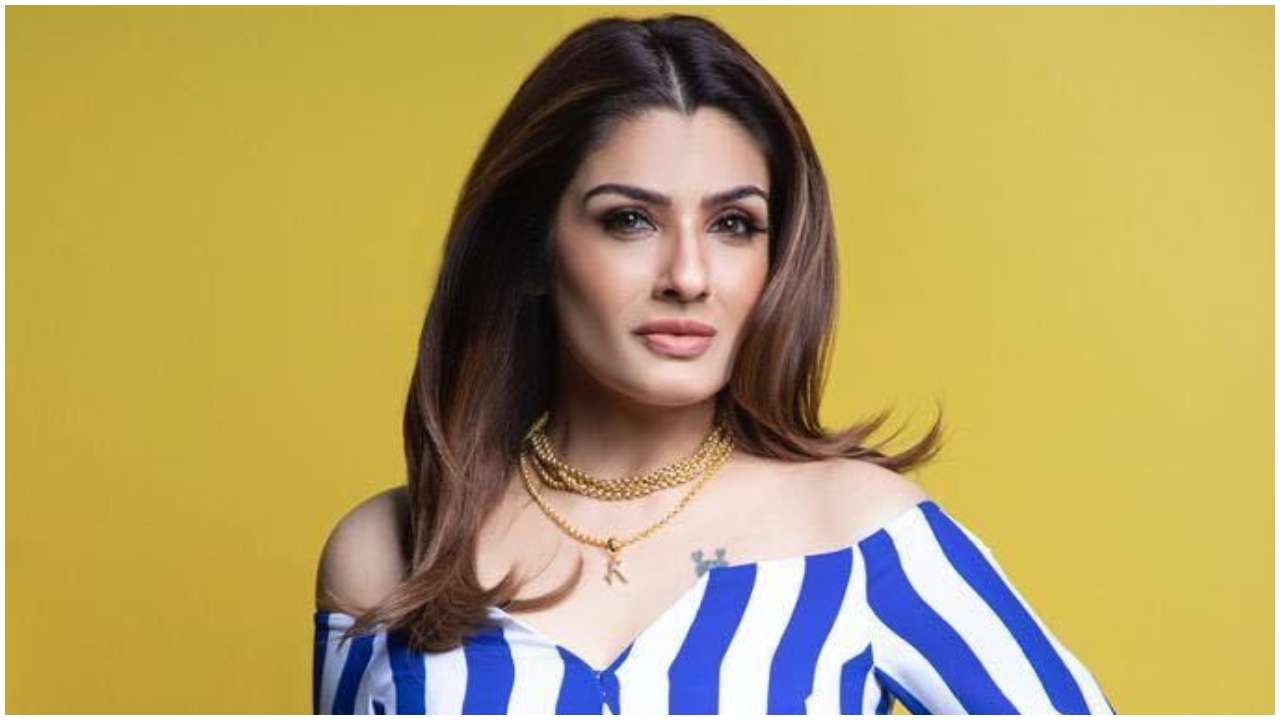 Recently, she took over to her Twitter handle to express the same gratitude and desire for the car. It all happened when businessman Anand Mahindra took to the micro-blogging website and sharing pictures of the SUV and wrote:

“Come inside my garage, please…” Replying to his post, she wrote.”

This response from Raveena was soon under high speculation. Many of her fans loved how in a sweet and hilarious way she demanded an all new Thar from Anand Mahindra. Her tweet soon went viral and was in the buzz for long.

Ever since the release of the car, Anand Mahindra has been continuously tweeting about the updates for the car. Giving an update, he wrote:

“I want this NOW. It’s hard enough to wait till October. I will have a serious battle with our team if they put me at the bottom of the waiting list for this beast… Hope you’re listening @vijaynakra.”