Sanjay Leela Bhansali is a big name when it comes to the Bollywood industry. Making a huge film is a back breaking task and it poses several difficulties on the filmmakers. 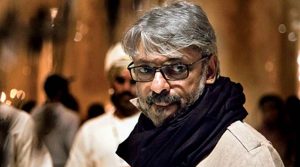 One common sight of such a difficulty was during the shooting of the highly controversial film, Padmavat.

There was once an attack carried out on the renowned film maker, Sanjay Leela Bhansali for opting to make the film. He was even posed to high alert assault in the sets of the same film. 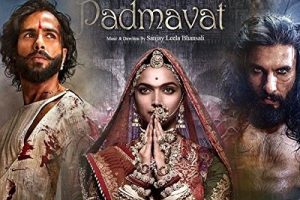 Knowing about the dreadful, many of the Bollywood stars came in support for Sanjay Leela Bhansali. Many of his close mates and stalwart superstars utterly pitied over the accident and wished Bhansali all the good health and speedy recovery. 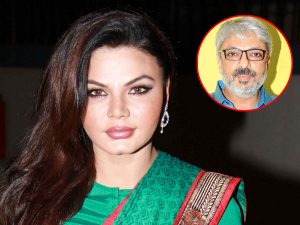 Out of the many Bollywood superstars, there was Rakhi Sawant, a renowned name in every household of the country, who came up with a befitting reply for the assaulters.

In her reply, Rakhi staunchly highlighted the fact that there are many rapist who roam around openly in the society. She questioned the wider public to why those rapist are left free and not beaten up for their heinous crimes and directors like Sanjay Leela Bhansali are assaulted for “just making a film?”

Rakhi’s reply made complete sense and this is perhaps why she enjoyed overt support for her statement. Her video went viral in the internet, for which she was highly in the buzz of the crowd as well as the media.