If you ever choose to shuffle through social media, you will find several film critiques raining comments on films and music that will make the veritable ones feel like a pushover. After all your friends and acquaintances must understand that you are a man of top taste and that shall not be established unless you are snubbing the likes of a popular actor, who has been doing exceptionally well.

In a similar incident, a fan decided to slam the latest performance of R Madhavan and the actor’s response to the same was an exemplifying show of humility.

Madhavan and Shraddha Srinath’s Maara was released on Amazon Prime Video on January 8th. A fan of Madhavan chose to slam it and labelled Madhavan as a show-spoiler. His response to the fan won the internet and left the fan speechless. 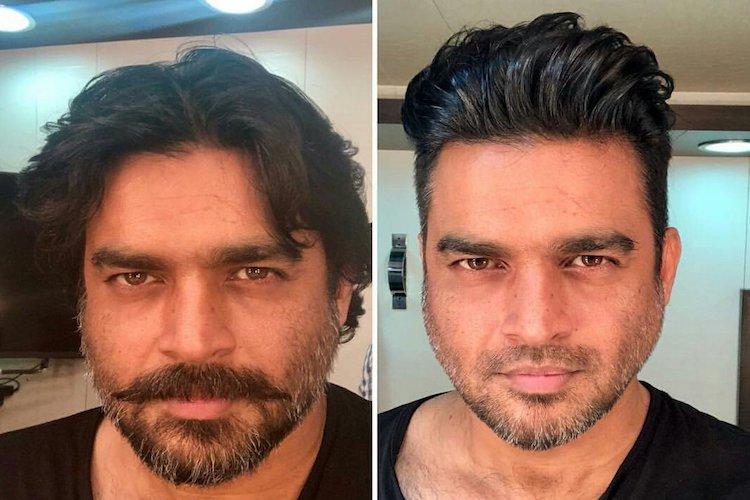 After the release of Maara, Madhavan has been high on his social media game and his interaction with the fans in their positive responses has brought the actor even closer to his fans. However, what really left the social media users in awe was his reply to the fan who is a self-proclaimed eminent film critique.

A fan took to Twitter and posted, “Seriously a below average movie and for people who have already watched Charlie, it’s just a pain to watch this movie after the first 30mins. Seriously Maddy was the show spoiler in this movie. Such a sad and depressing character (sic).”

Madhavan came across this comment and replied, “Oops. Sorry to disappoint you bro. Will try and do better the next time (sic),” with a folded hand emoji.

Oops . Sorry to disappoint you bro. Will try and do better the next time . 🙏🙏🙏 https://t.co/6euNuWFYhp

Dhilip Kumar’s directed Maara is an adaptation of the Malayalam film, Charlie which starred Dulquer Salmaan and Parvathy in the lead roles. Maara was released on the OTT platform has been heaped with praises across every single digital platform.

IndiaToday.in film critic, Logesh Balachandran rated the movie 3 out of 5 stars, citing, “That said, the performance of Madhavan is what holds the entire film together. He is natural and has given his all to live the character of Maara. His charm and effervescent cheer are the highlights.” 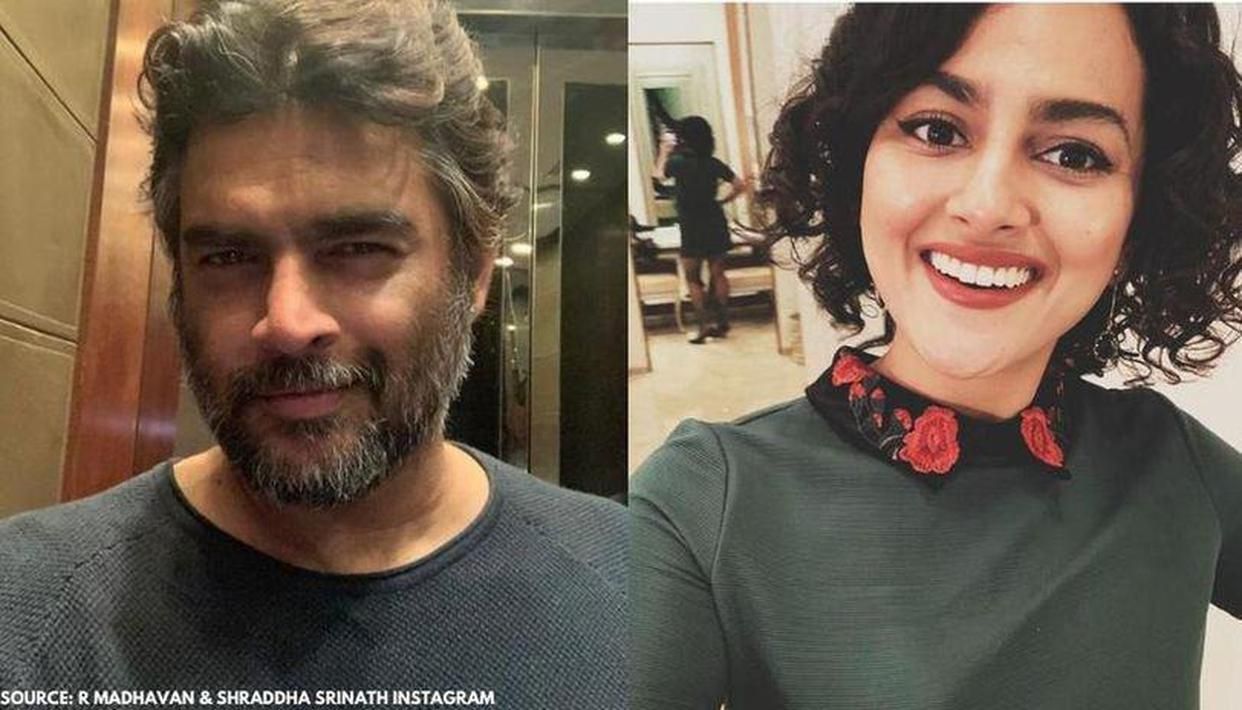 Apart from Madhavan and Shraddha Srinath, the movie stars Mouli, Sshivada Nair, Abhirami, and Alexander Babu in salient roles. The film’s music was given by Ghibran. 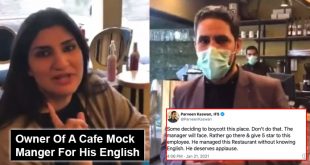 In any sphere of work, hard work, tenacity, and honesty are the three most salient …