We all know fans want to know everything about Bollywood celebs. What do they wear? What do they eat, how do they party, where are they going etc. Fans even want to know how our celebs do it when they talk to each other.

This is the reason that many a times they also wish to have access to the personal chat of celebs. Though such an access to the fans is beyond the realm of reality, yet sometimes fans have been able to get a glimpse of the chats of their favorite celebs.

Today we will talk about some such celebs who leaked their WhatsApp chats. 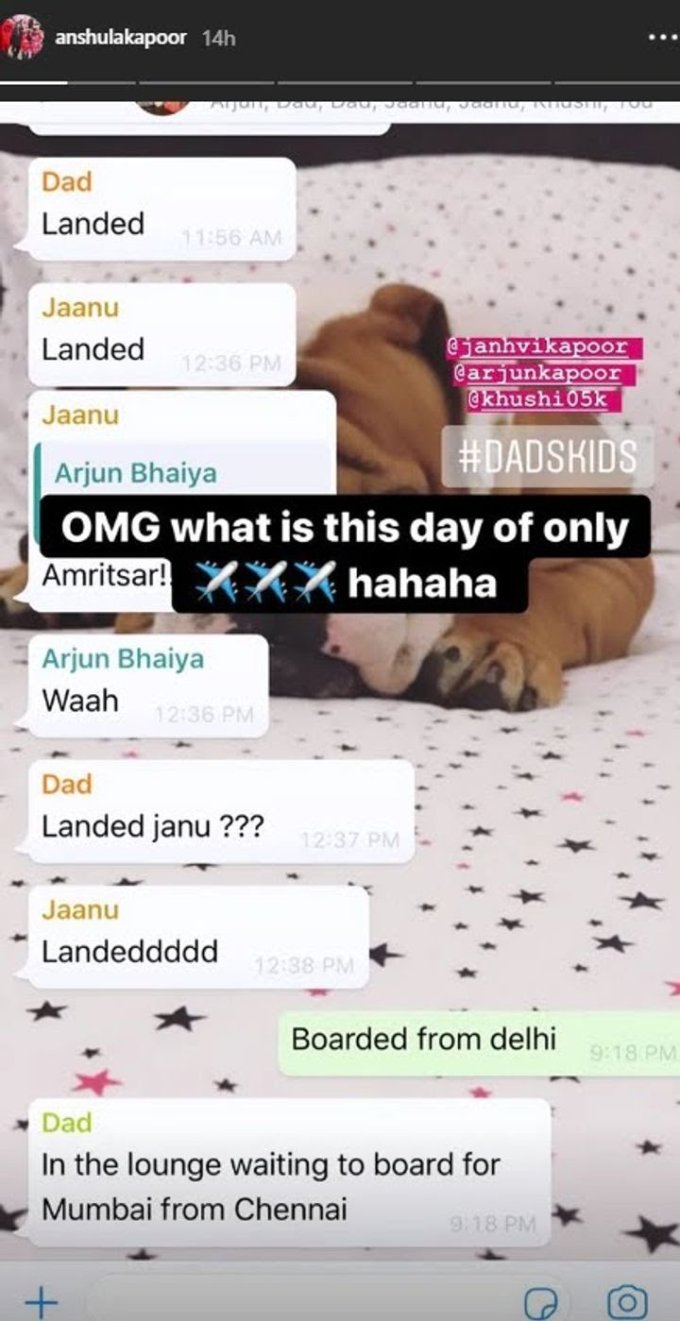 Janhvi Kapoor’s half-sister Anshula Kapoor once leaked her family chat. This group is called Dad’s Kids. In this group, all the children of Boney Kapoor are members and her father Boney Kapoor is most active. It can be seen in the group chat how they are confirming each other’s location.

Actor Abhishek Bachchan once accompanied his sister Shweta Nanda to the show Koffee with Karan where he disclosed many things about the family group.

He told that if you send a message, then you have to call and tell Amitabh Bachchan about it first, only after that he read the message.

Aishwarya Rai is similar in this matter. She takes a long time to reply to a message. The most active member of the family group is Shweta’s son Agastya.

He often jokes about his mother. At the same time, Jaya Bachchan often sends messages containing wisdom and wishes.

Kareena Kapoor is very active in a Whatsapp group of her girls gang. Her sister Karisma Kapoor, Malaika Arora and Amrita Arora are members in this group. According to her, she can talk on any topic in this group without any filter.

4. Deepika’s Group with her and Ranveer’s Family 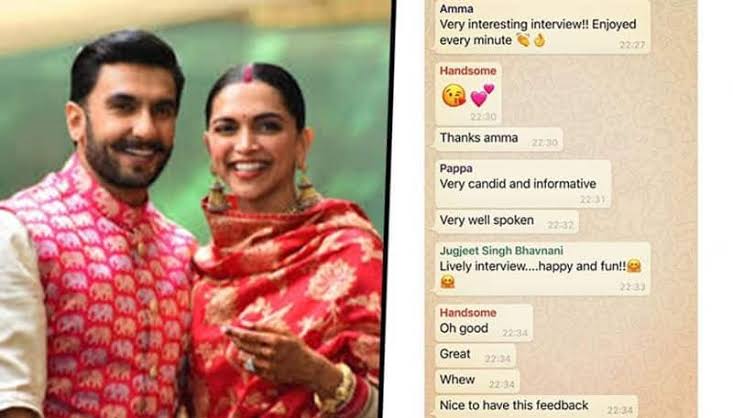 Deepika Padukone also once shared her personal chat. Apart from her husband Ranveer Singh, her parents and mother-in-law are all members in this group.

Everyone came to know from the chat of this group that what she calls her husband.

Priyanka Chopra’s cousin Mannara Chopra once told that the name of her family group is ‘The Chopras’.

There are 14 members in this group, in which everyone has to share their photo and tell where they are.