Most of us definitely miss the time when Bollywood used to make movies that touched our hearts and soul because they were so damn relatable. Isn’t it? Bollywood is struggling to deliver blockbuster movies because filmmakers (except a few) these days don’t make movies like they used to. There are so many movies like “Tamasha” that people prefer to watch over and over instead of new Bollywood movies as they don’t have any unnecessary item songs or cringe dialogues. 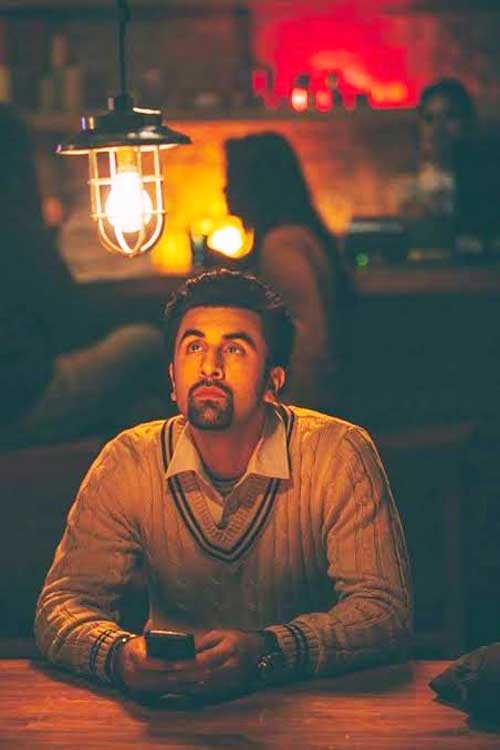 Ranbir Kapoor starrer Tamasha is definitely one of the most classic yet underrated movies of all time. It can be said that it was way ahead of time as it taught so many things which people need to understand nowadays, especially Gen Z.

When Tamasha got released in 2015, it was trashed by so many people but later on, when viewers started getting the message and the theme of the movie it was hailed by everyone. Let’s now understand why Tamasha is a must-watch and the life lessons it taught.

Life Is Not A Race 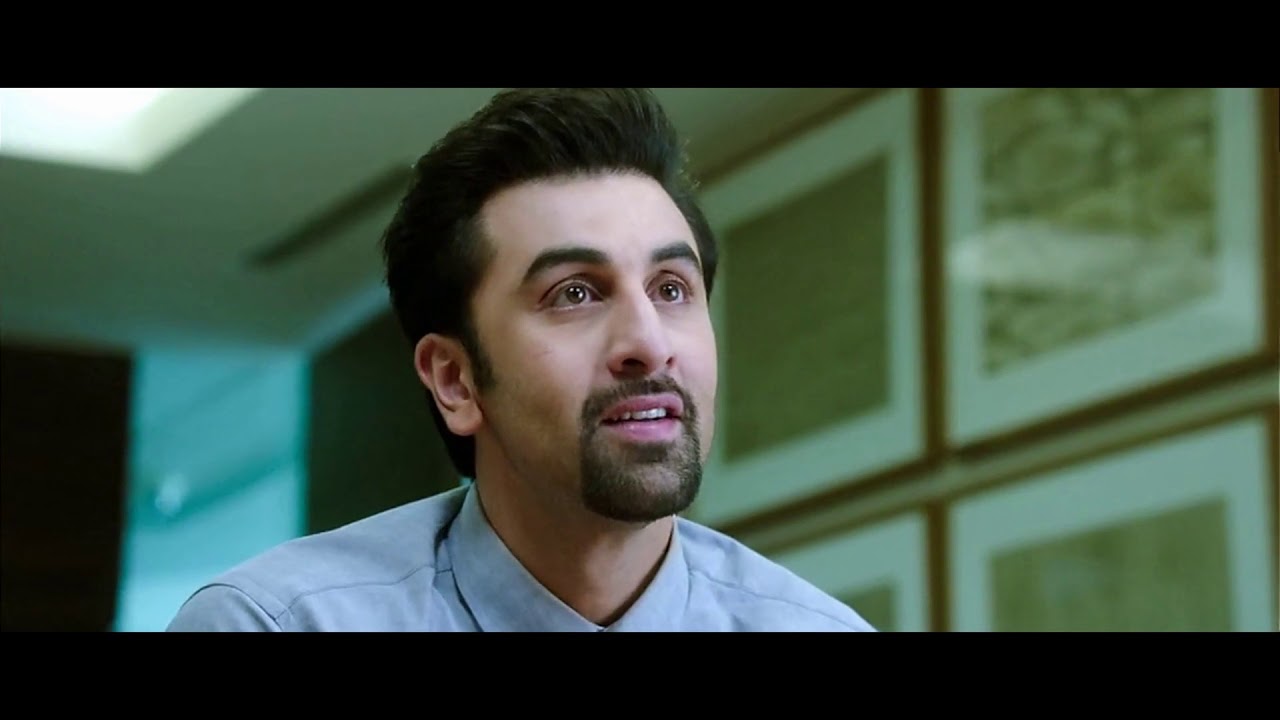 We all live in a society that loves to burden us with expectations but it’s your life you don’t have to prove anything to anyone because life is not a race. One of the most crucial life lessons Tamasha taught us is that don’t be robotic.

Never force yourself into a lifestyle that might give you financial growth but not contentment, happiness, and peace. What’s the point in giving your everything to the workplace working day and night and getting unhappiness and restlessness in return? 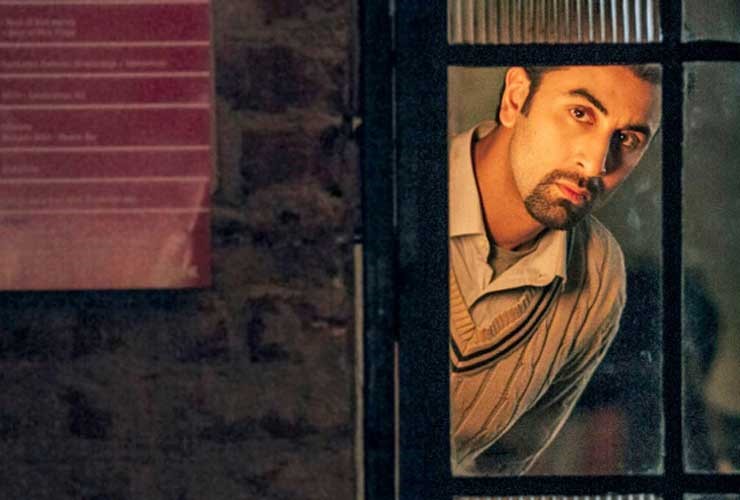 Ved’s (played by Ranbir) journey confirmed that it’s easy to lose ourselves under society’s influence and its never-ending baseless and senseless demands. Losing your true identity to live up to others’ expectations is just worthless. One must pursue their own dreams rather than doing things that please society.

Everyone Possesses Talents that are unexplored 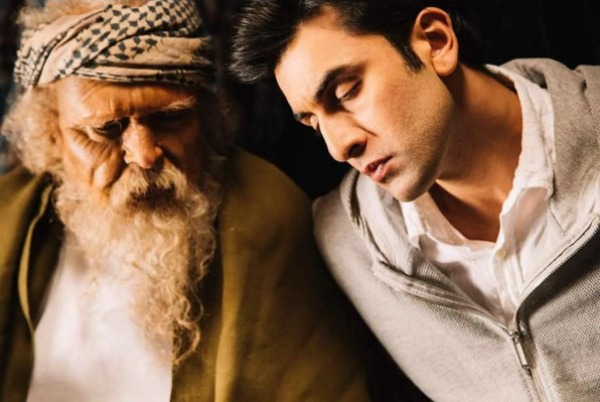 Every human being is gifted. All of us are blessed with talents and skills that make us different and special. We just need the right tools to carve our own identity through them. Ved was an astonishing storyteller, and eventually, that is what saves him before it becomes too late for him to find his way back to what he is.

Just like him, we all have hidden gems that just need to be explored unless it’s too late. 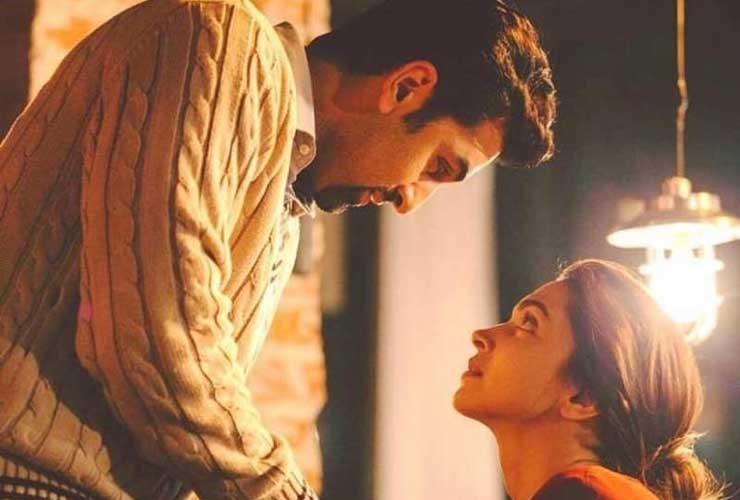 This one might sound very cliché, but Tamasha taught us that there is no biggest happiness in life than embracing your true self, your flaws, and everything. Hiding away from our true selves wastes our own time. We must focus on becoming a better version of ourselves instead.

It’s Never Too Late to Start 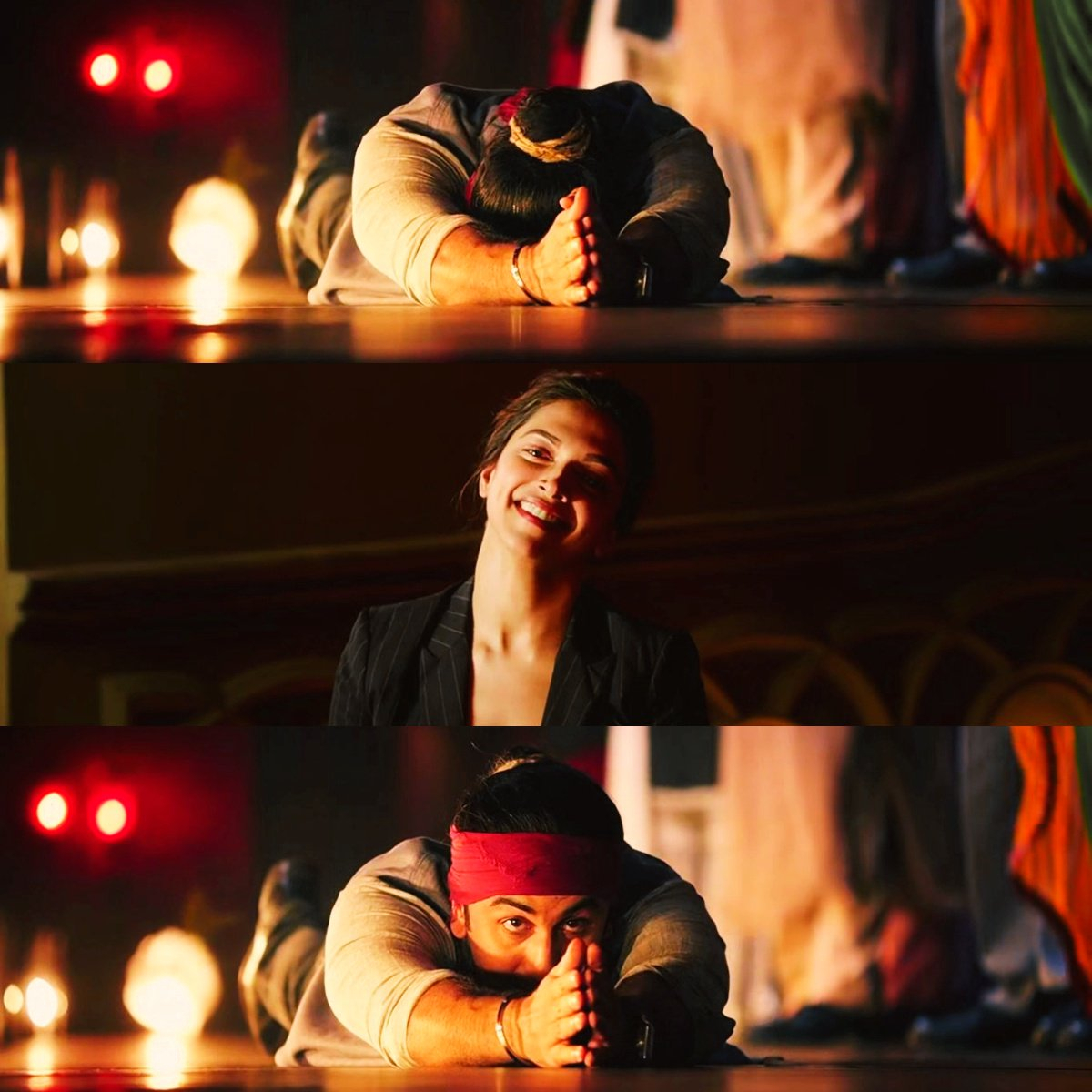 Ved eventually finds contentment and peace with his destiny. Following his heart’s calling was the protagonist telling us that it’s never too late to chase after our dreams and every single person who has watched the masterpiece must have felt that.

There are many more things that the movie has taught us making it a must-watch Hindi film.

Have you watched Tamasha? If yes, then do let us know in the comment section, and if you haven’t then you must watch it at least once.