Prabhas, the Bahubaali star, became a household name in the country with his magnificent success of Bahubaali. Prabhas was last in Bahubaali: The Conclusion, which released in 2017 he smashed the records of the three Khans of Bollywood, Aamir Khan’s Secret Superstar, Salman Khan’s Tiger Zinda Hai and Shah Rukh Khan’s Raees. 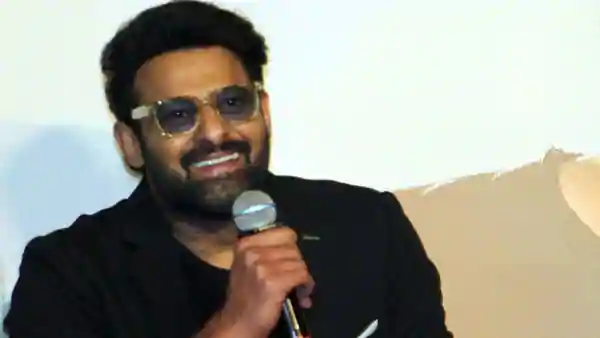 At the trailer launch of Saaho, the Bahubaali star was asked by a reporter is ‘he ready to give competition to the KHAN’s of Bollywood?’ Prabhas gave an epic reply to the grand question leaving the audience in splits, he said, “Thank you, ma’am. Can I leave?” Well, Sahoo was one of the most anticipated movies of the South Indian actor fans were going gaga with the thriller movie. However, it did not perform well on the box office. 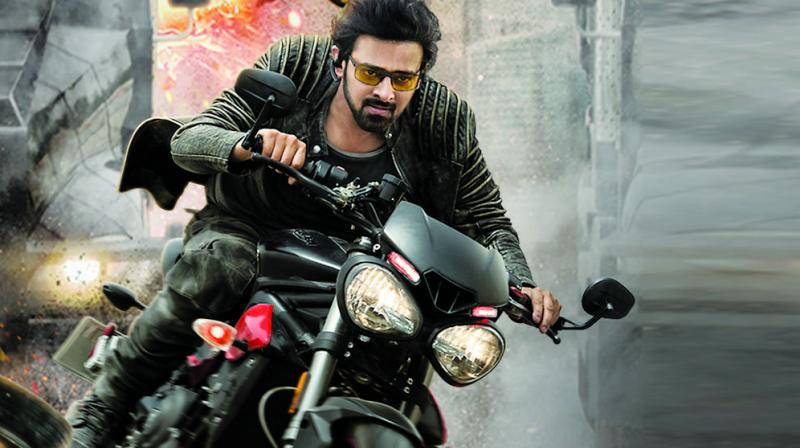 “But for the action sequences, we need a lot of preparation. For some action scenes, like the Abu Dhabi chase, we were working for almost a year. A lot of preparation and rehearsals are required. I need to support the director and the producers who spent too much,” he added.

According to reports, the makers of Saaho spent a staggering Rs 90 crore just on filming the action sequences in Abu Dhabi. Hollywood stunt choreographer Kenny Bates has been roped in for the film. Quite an ensemble but to no effect.