According to reports, Famous comedian and actor Raju Srivastava’s health deteriorated on Thursday, August 18. It’s been more than 8 days since Raju Srivastava was admitted to AIIMS hospital and the 58-year-old comedian has not shown any improvement yet.

Raju is extremely critical in AIIMS, Delhi. His close friend and Comedian Sunil Pal, who has been in constant touch with his family, on Thursday afternoon revealed in a video that Raju’s brain is dead. Sunil said,

“I just spoke to Raju’s nephew Kushal a while back and I have got to know that Raju’s brain is not functioning. Doctors are trying their best and everyone is praying for him.”

Raju Srivastava’s friends, family and fans praying for a miracle 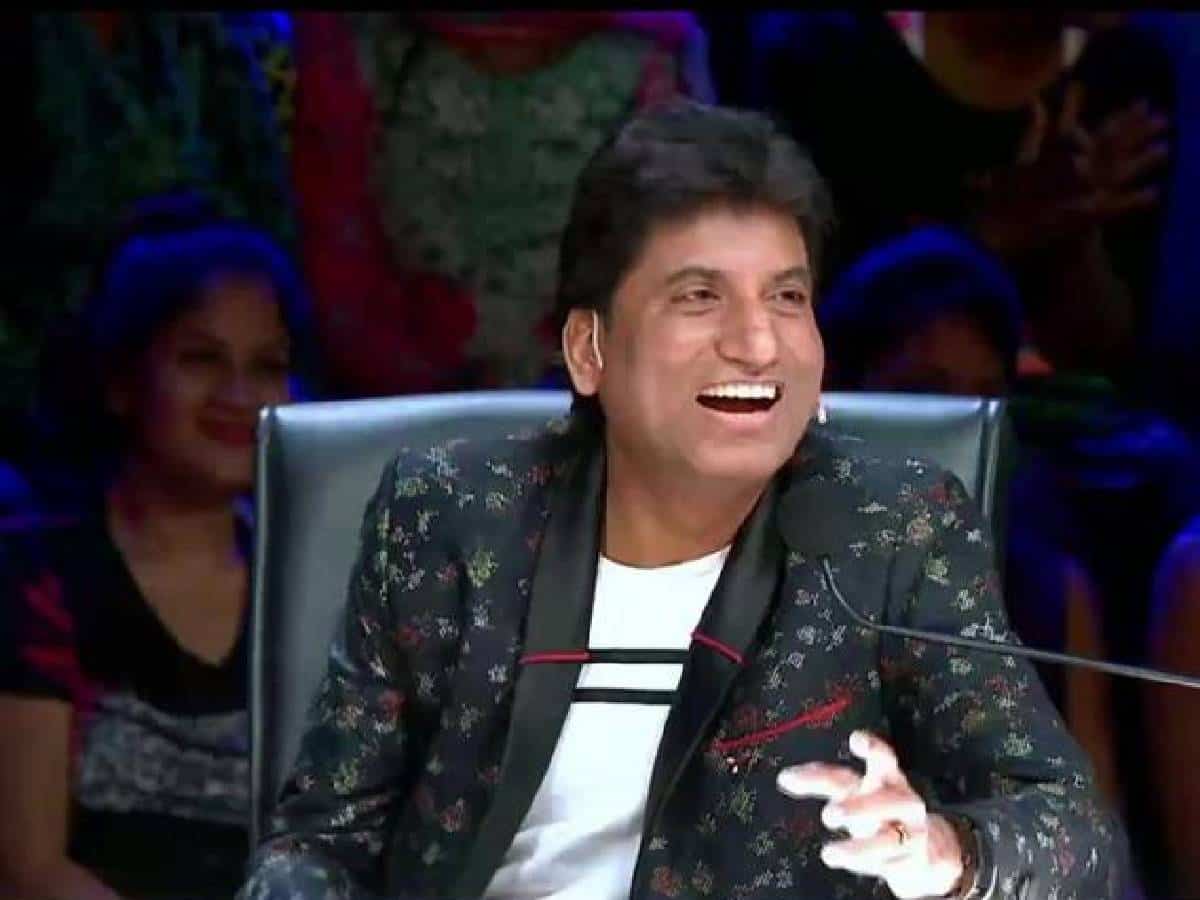 Bollywood actor Rajpal Yadav took to his Twitter handle and shared a video for Raju. He said,

Ahsaan shared Raju’s health update on his Instagram and wrote,

In a conversation with AajTak, comedian Ahsaan Qureshi said,

“I last met him at the office opposite Oshiwara Police Station. He has an office in the Marigold Building. Whenever he used to come to Lucknow, he used to drink coffee with friends. I, Sunil Pal, met him and enquired about how to apply for the subsidy for films.

“The man who has made the world laugh, now the whole world is praying for his well-being. We are all worried and are set to reach Delhi by evening. We just want Raju Bhai to recover”,

However,  the manager of Raju denied the reports claiming Raju Srivastava being brain dead.