by Vandita Sharma
in cricket, Viral
0

Indian wicketkeeper-batsman Rishabh Pant is in the headlines for quite some time now because of numerous controversies with the popular actress. But people often forget that he is a brilliant cricketer as well. He has become the first Asian to score a century in both Tests and ODI outside Asia. All thanks to his match-winning innings against England. Pant has joined the group of wicketkeeper-batsman who have scored a century in an ODI outside of Asia, including Rahul Dravid and KL Rahul. 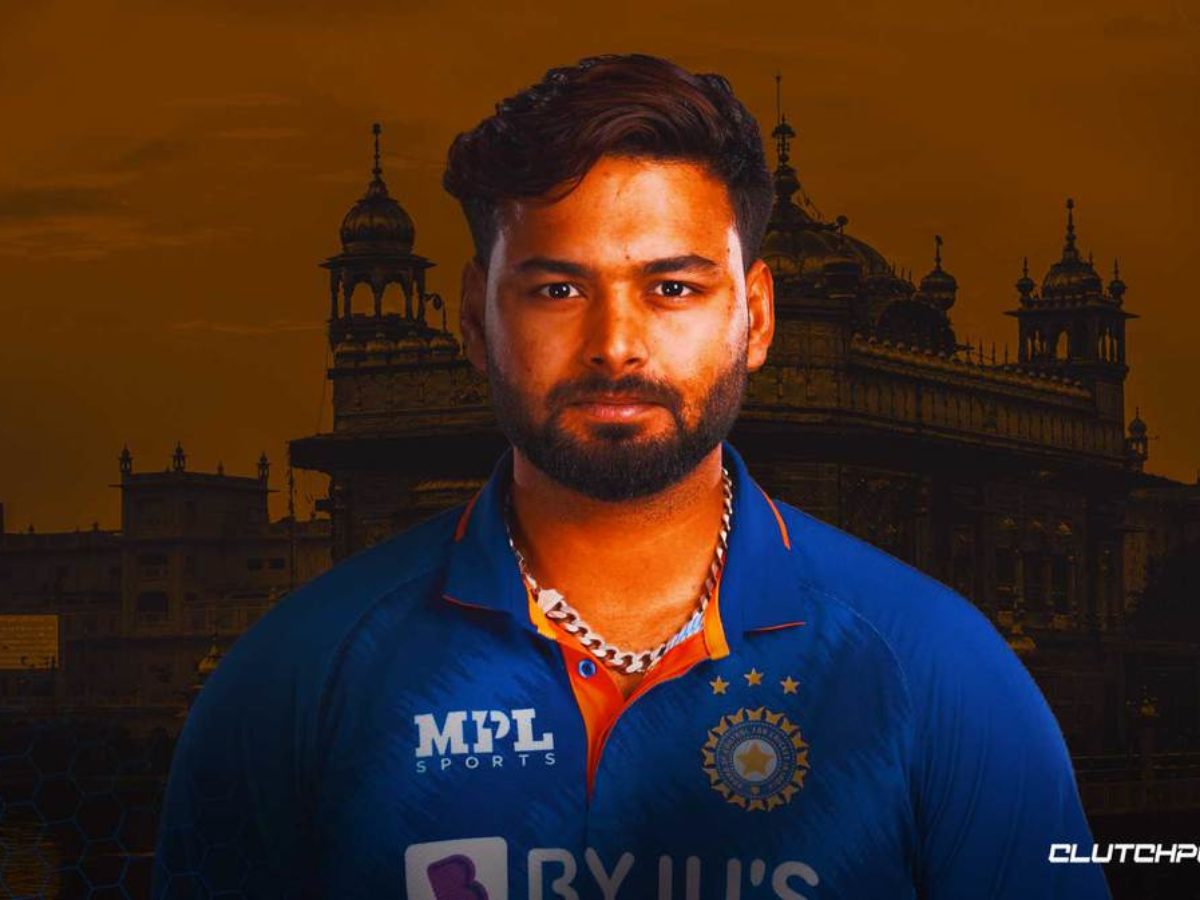 The young cricketer grabbed a lot of praise over the internet, but do you know that the wicketkeeper-batsman created a buzz on Twitter by sharing stylish photos of himself?

In the viral photos that Pant shared back then, he was wearing a white t-shirt, matching shorts, sneakers, and a chain around his neck.

But his caption received a lot of attention. Have a look.

While sharing photos, he captioned,

which means, “I’m introducing a fresh rule. The ruler of Mirzapur has the authority to alter the laws whenever they like.”

The Mirzapur fame Divyenndu, who played the astonishing character of “Munna Tripathi,” aka “Munna Bhaiya,” on the show Mirzapur, is the one who made this dialogue popular across the country. 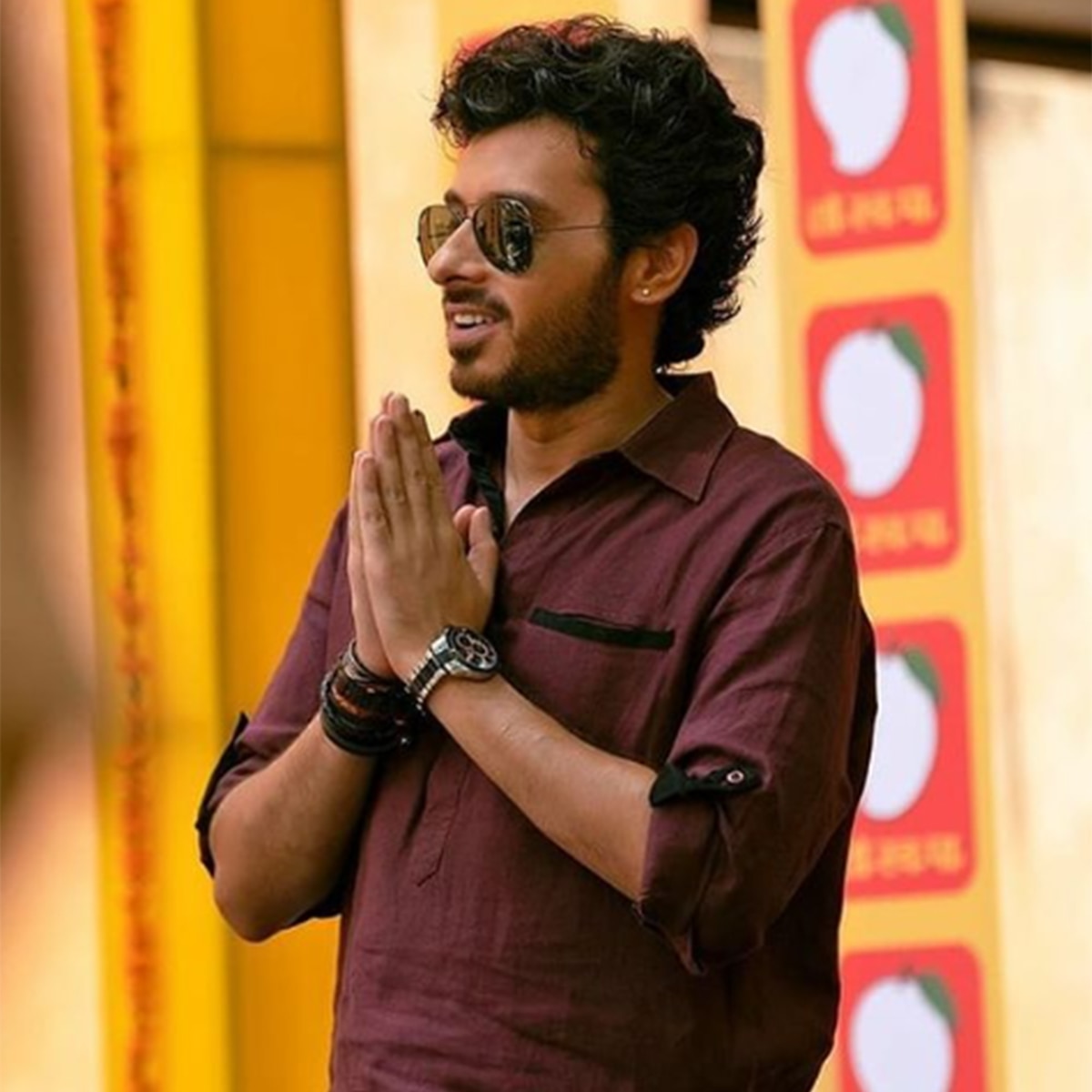 As expected, Pant’s tweet received a lot of likes and reactions. Moreover, it broke the internet and went viral on social media.

Which means, “You are deserving.”

About the storyline of the Mirzapur, he said, “No, this throne is yours.”

And further,  Divyenndu replied to him, saying,

Other reactions that Rishabh got on his tweet will surely crack you up. Have a look.

Back then, In the ODI of the three-match series in Manchester, Pant’s 125* and his 133-run stand with Hardik Pandya helped India to chase down 260 and win the series 2-1. Thanks to astonishing spells from Hardik Pandya (4/24) and Yuzvendra Chahal (3/60), England was dismissed for 259 runs. For the home team, Jos Buttler (60), Jason Roy (41), and Moeen Ali (34) made some significant contributions.

However, Rishabh struggled with the bat in the Asia cup 2022.

Wicket-keeper batsman will next be playing World Cup. We wish him all the luck and hope India lifts the trophy this time