Mrunal Thakur and Her Massive Popularity 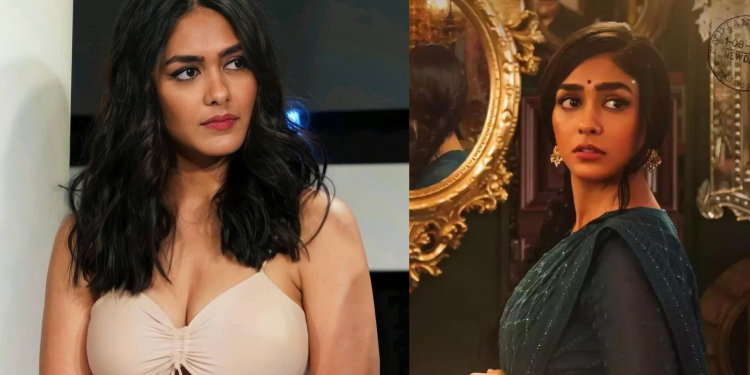 Popular actress and social media sensation Mrunal Thakur was born on August 1, 1992. She completed her education at St. Joseph’s Convent School in Jalgaon and Vasant Vihar High School in Mumbai.

Mrunal dropped KC College before graduating because she was more interested in acting and had a deep desire to become a successful actress. Mrunal started her acting career by working in the television industry, first appearing in Mujhse Kuchh Kehti…Yeh Khamoshiyaan (2012) and later Kumkum Bhagya (2013). (2014–2016). She was later seen on the big screen with the Marathi movie Vitti Dandu (2014) and made her Hindi film debut in the underwhelming Love Sonia (2018). She started gaining popularity and achieve success in 2019 because of the biographical movies Super 30 and Batla House.

Recently with Sita Ramam, she made her Telugu film debut (2022). 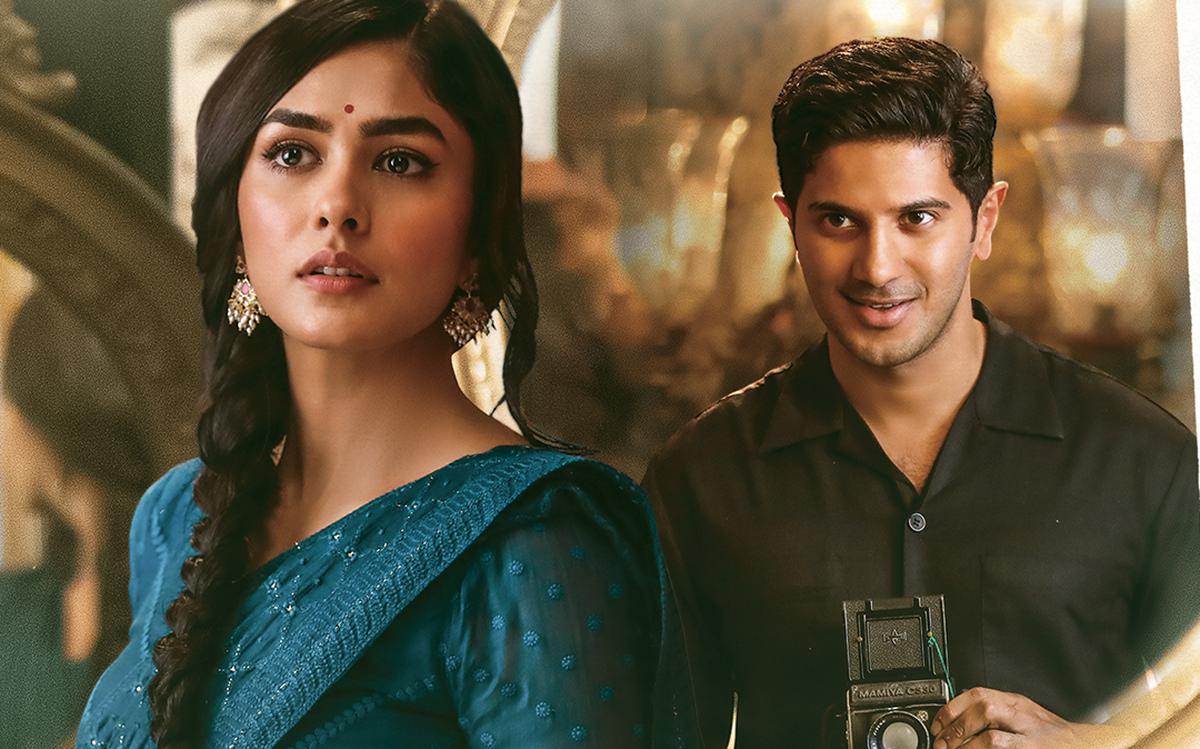 The massive success of “Sita Ramam” has been extremely beneficial to the Telugu film industry.

The film revitalized the Telugu love story subgenre. It also assisted the Malayalam hero Dulquer Salmaan in gaining a huge fan base.

Mrunal Thakur is receiving a lot of praise for her astonishing acting skills in her recent movie. Before the release of “Sita Ramam,” Telugu audiences were not familiar with Mrunal, even though she appeared in a few Bollywood films, most notably the Hindi version of “Jersey.”

Her beauty and talent mesmerized the entire audience and filmmakers as well. She is social media sensation these days and also a national crush of the country.  The youngsters have come to appreciate her. Teenagers are tagging directors on social media to cast her in their upcoming films. She is highly desired in Tollywood and Bollywood as well. Mrunal Thakur not only won the hearts of the audience with her amazing acting skills, but her gorgeous, dusky, and dewy look has also been the talk of the town. Most of the time she seems to be emitting a gentle glow. She is indeed the most beautiful actress of all time.

Mrunal Thakur’s recent movie ‘sita Ramam’ is all set to release in Hindi and her fans are eagerly waiting for the release. She was asked why she is not promoting the release of the Hindi version of the movie, to which she replied saying that it’s up to the audience and fans whether to watch the movie or not they know better.