Most Dangerous Roads You Can Ever Find In India

India is a land of exquisite landscapes and alluring monuments. Right from the lofty Himalayas, the beautiful Ganges, stunning lakes and endless rolling plains from the northeast; everything is a wonder for our eyes. Apart from being a natural marvel, India is also home to vivid festivals, enriching culture, vibrant populace and a serene modernity. Keeping all of the natural beauty in head, it is to be noted that the well connected roadway system of the country is the result of such wide popularity of the Indian terrains. It is because of that reason that today we bring to you a list of one of the most scariest, chilling and adventurous roads in India. 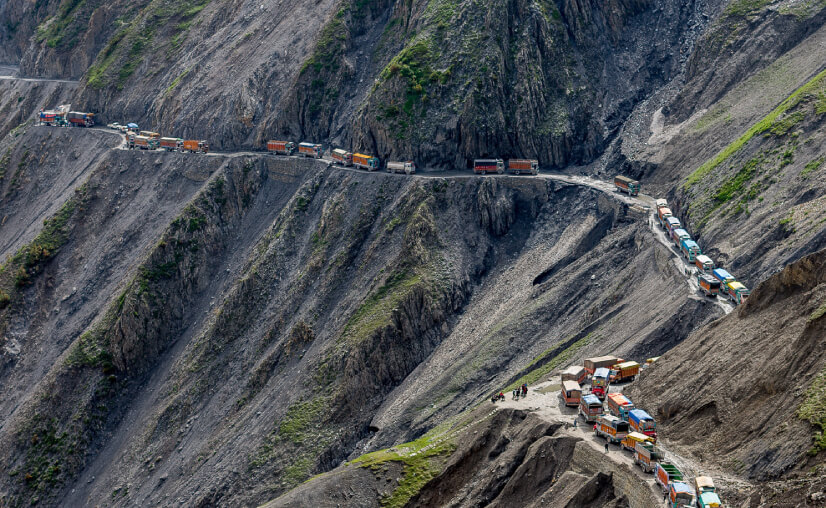 The Zoji La Pass connect the towns of Srinagar and Leh in the western Himalayan mountain range, i.e Zoji Pass. The Zoji La is certainly one of the most adventurous and spine chilling roadway network which advance in a curvy zig-zag manner, from a height of 11,000 feet at its highest elevation! 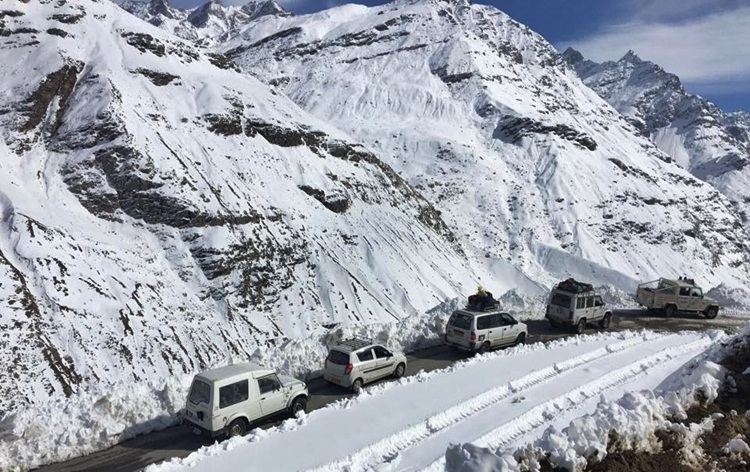 Also referred as the ‘Ground of Corpses’ , the Rohtang Pass is a high mountain pass located on the eastern Pir Panjal Range in the Himalayas at an elevation of 13,000 feet and above mean sea level. It is usually open in the months of May to November. During the peak season, it witnesses a huge number of visitors, even though it is one of the most scariest and dangerous roadway system.

The Killar to Pangi in Kishtwar is considered to be one of the most treacherous and difficult network to surpass. Due to its high intensified risk structure, the 70 miles long is only open in the summer months. More than that, the wideness of the road can only accomodate one single jeep at a time, while the vertical cliff can be traced to 2,000 ft down the hill.

The Nathula Pass stands at an impressive elevation of over 14,000 ft and is located in the Indo-China border, East Sikkim district. This road is convincingly steep and has an innumerous number of twists and turns. Alongwith all of it, the heavy rain and snowfall further add to the difficult of covering this road by car. Landslides and deteriorating road quality is another strech which is challenging to overcome. With all of it, the Nathula Pass is a sure shot scary and risky road to travel by. 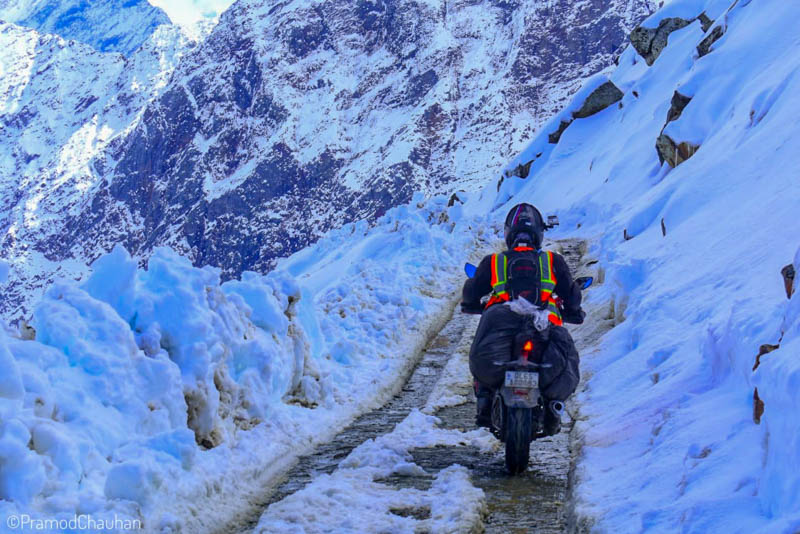 The Sach Pass connects the alluring Chamba Valley and the Pangi Valley of Himachal Pradesh. It only remains open in the months of June to October and the road network is fluctuating, extremely narrow and un-metalled. It is located at an altitude of 14,500 ft and is mostly covered by snow. Thus, the snowy-chilled weather, narrow roadway line and slippery slopes make it one of the most dangerous road to pass in India. 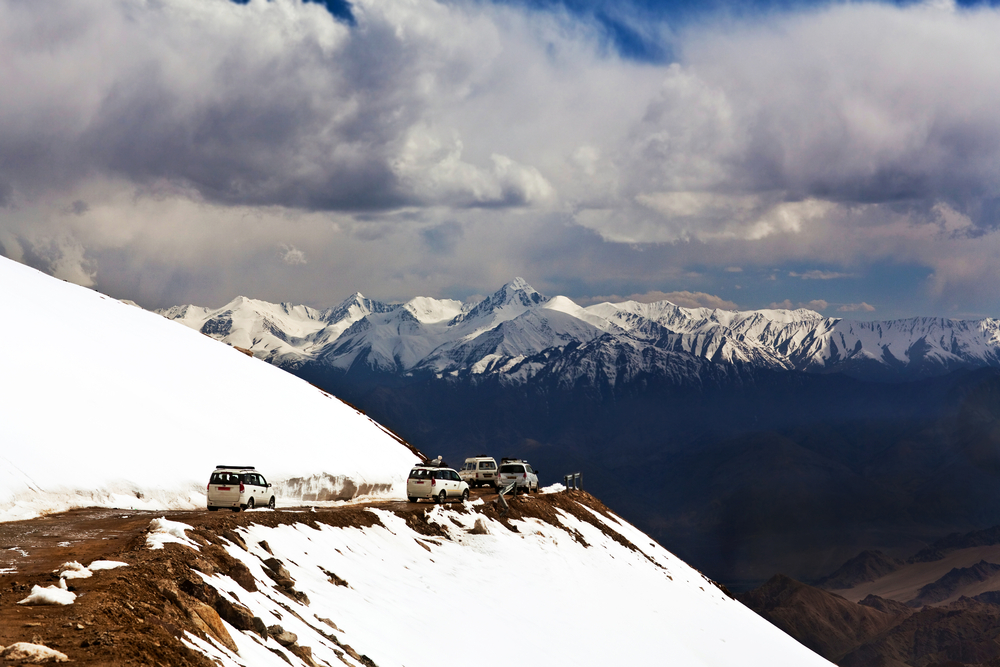 Stretching from the Leh region to Kashgar im China, the Khardung La Pass is one of the most highest drivable road in India. It is also the highest motorable road network in the world, located at an altitude of 18,380 feet. What makes all of it more difficult is its thin air, a spine chilling cold weather and low levels of oxygen.