There is a new talk in the town that has taken the people by storm, so much that it is one of the most heated topics of discussion across town. This massive trending topic is none other than the Indian edition of Shark Tank. 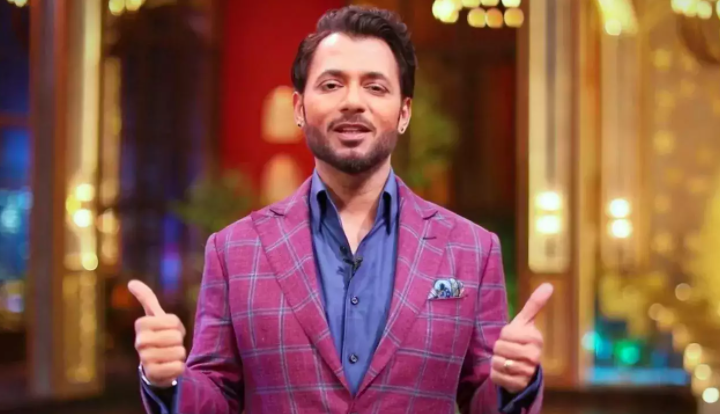 This globally famous show has finally reached Indian shores, after being adopted by different countries like Australia, the USA, and many more. The premise of the show is pretty straightforward. It features a panel of investors, a.k.a “Sharks”, who listen to entrepreneurs pitch ideas for a product or business that they wish to develop.

The idea is then judged by the sharks who then decide whether to invest their money as well as help and mentor the contestant. 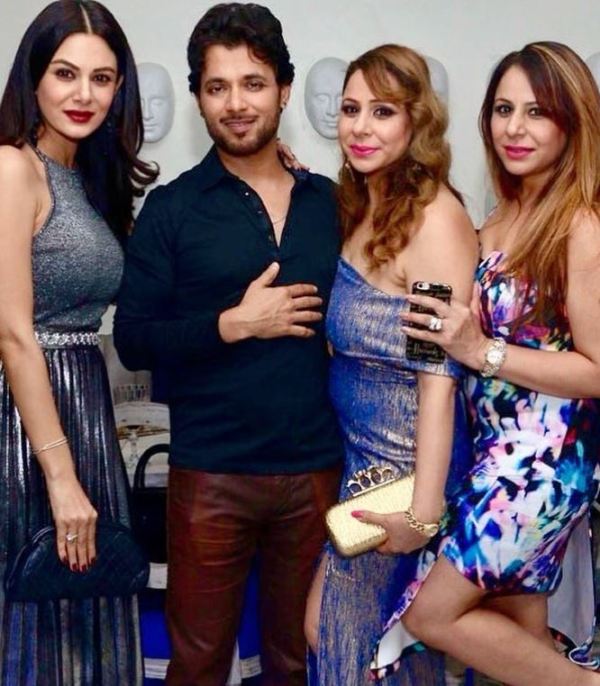 The Indian version so far is proving to be a great hit among the viewers, with the quality of the pitches, and the unabashed, brutally honest, and frank opinions about the pitches, this comes as a breath of fresh air in a time when reality shows are coming under the hammer for being more scripted and less reality.

The recognition of the show has also bought the spotlight upon the sharks, which is pretty obvious since they are the ones who run the ship in terms of the show. One of the sharks that have come to prominence is Anupam Mittal. The CEO of shaadi.com is one of the most recognizable faces and brings his own unique brand of charisma to the show. 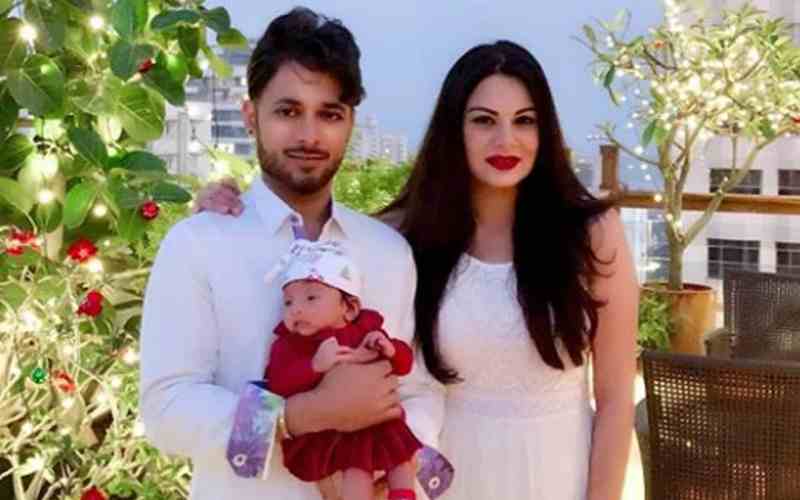 However, that is not the only reason he is in the spotlight. Recently, all the sharks were invited to “The Kapil Sharma Show” with their families, and all eyes were fixated on Anupam Mittal’s wife. It turns out that his wife is none other than former model Aanchal Kumar. She was part of the Indian modelling circle for a few years, winning the Gladrags Mega Model contest in 1999. She also has gone on to do commercial assignments for a wide range of brands like Rexona, Sunsilk, and Bombay Dyeing. She also was a contestant on the 4th season of Bigg Boss in 2010. She married Mittal in July 2013. 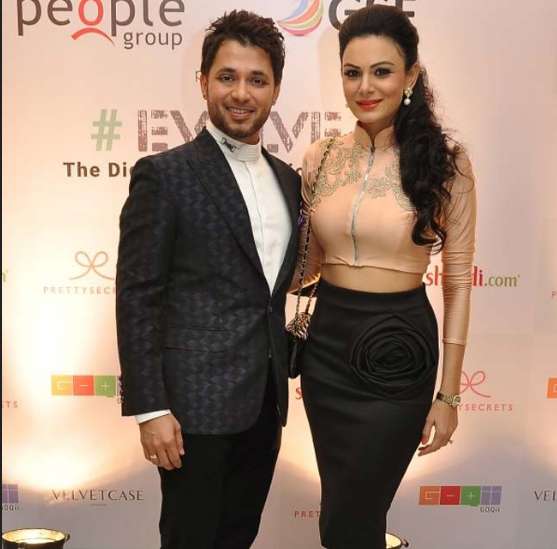 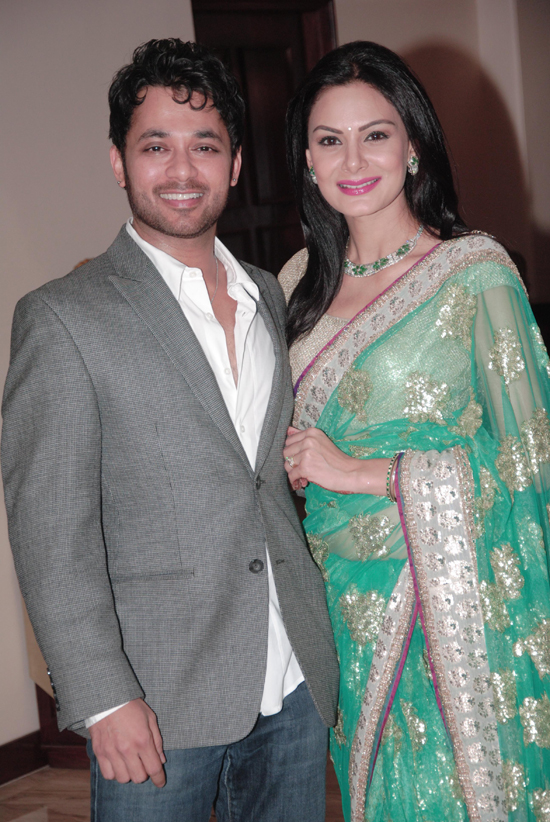 It is safe to say that all in all, Anupam Mittal is winning not just in business, but in life as well. With a booming business, a happy family, and now the added success and recognition of becoming a “Shark”, all this is culminating in increased fortune and success for the entrepreneur.

The Legend of Zelda: Breath of the Wild gameplay on the Nintendo Switch