Nowadays, items songs are a crucial part of cinema in terms of the aesthetic experience. Most of the Bollywood films feature an item song. At times, item songs help in restraining the plot of the film, while the other times it works as a huge crowd puller.

Many people think that item songs are normal dance but it requires a lot of adherence, good choreography, lavish and spacious setting with an outstanding performance.

Eventually, the filmmakers have understood the importance of item songs in commercial films and so they cast an item song by a leading actress who is otherwise not a part of the film. For performing these items songs, actresses charge a huge amount, particularly in crores.

Let’s see what these actresses charge for a single item number:-

She is the “Queen” of item numbers. From “Baby Doll” to “Pink Lips” and later “Laila Mei Laila”, Sunny Leone has given us a bucket full of item songs. Her songs are always a party hit song. She did “Baby Doll” for free but after acquiring popularity, she now charges Rs 3 crores per song. 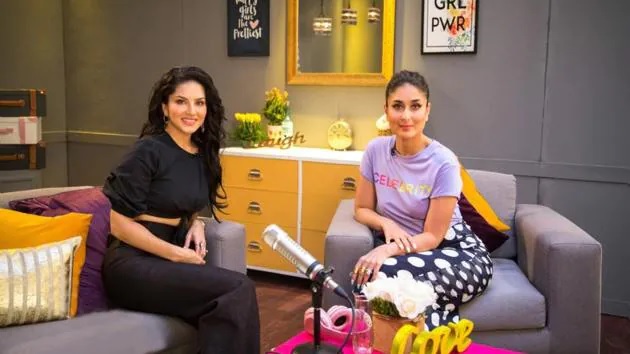 The Bollywood “Heroine” has also given us a number of item songs like “Marjani”, “Fevicol” and “Halkat Jawani” with an ecstatic dance in “Chammak Challo”. It is heard that she charges 5 crores for each of her item songs. 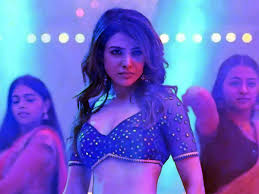 The actress who has recently been the talk of the town for her crazy moves in “Oo Antava” that people have gone out of their mind. This was her first item song and she charged Rs 5 crores for this song.

Katrina Kaif drove everyone crazy through her dance on the song ‘Chikni Chameli’ from the movie Agneepath Previously, she pulled us on the dance floor with “Sheila Ki Jawani”. She charges approx 3.5 crores for each song. 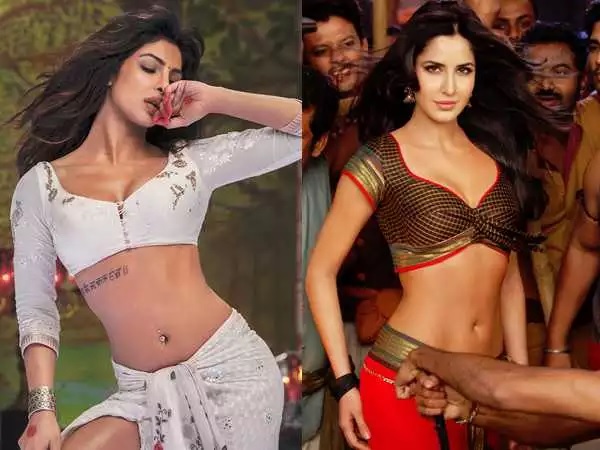 Our very own ‘Desi Girl’ Priyanka Chopra mesmerized everyone by her performance in the item song ‘Ram Chahe Leela’ from the movie ‘Goliyon Ki Raas Leela’. It is said, she charged nearly Rs. 6 crores for this song. 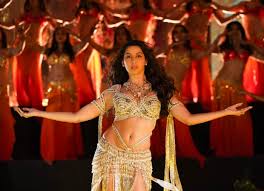 Nora Fatehi, the new-era dancing queen of the Bollywood industry. Her item songs like “Dilbar”, “Kamariya”, and “Saki Saki” made everyone groove on the hook steps. She used to charge 50 lakhs for each song, but later she hike the charges to Rs 2 crores.