Directed by Anees Bazmee, this horror-comedy Bhool Bhulaiyaa 2 hit the screens on 20 may 2022. The movie was talk of the town owing to the fact that it’s the sequel of the classic Bhool Bhulaiyaa which was released in 2007 starring Akshay Kumar and Vidya Balan in the lead. Movie was made on budget of Rs 65 crores and has done business of 83 crores world-wide. 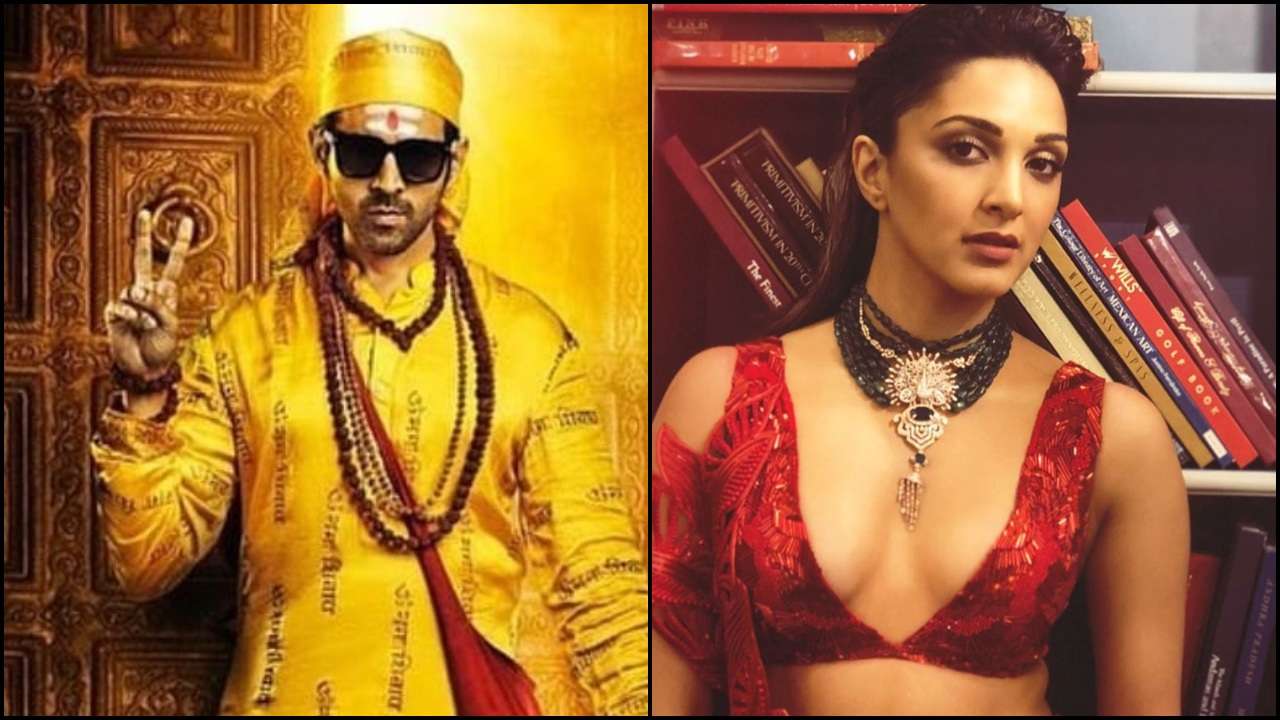 Talking about Fees that the film’s lead actors have charged for their role, Kartik Aaryan has charged a sum of Rs 15 crore as his payment for Bhool Bhulaiyaa 2, as per Times Now. Meanwhile, Rs 4 crore was paid to Kiara Advani and Rs 2 crore to Tabu for their respective roles in the film.

In addition to this, actor Rajpal Yadav who was also seen in the first part of film has charged Rs 1.25 crore for his portrayal of a priest in the comedy horror-comedy. Other actors Sanjay Mishra and Amar Upadhyay were paid Rs 70 lakh and Rs 30 lakh, respectively.  Actor Milind Gunaji made his comeback in the Bollywood with Bhool Bhulaiyaa 2 and charged Rs 5 lakh for his role.