In the current age of perfection and idealism, Bollywood superstars have mastered the skill of being pretentious, while hiding all the pressure and sorrow that they bore in front of the camera. It is very infrequent for us to witness these actors and actresses breaking down in front of the camera, while revealing their emotional side that can probably break a million hearts. This further highlights that no matter how successful one is or how widely one is know for, but they are equally humans and hence can face difficulties in life which tend to break them apart.

In this blog, we will focus on various instances where celebrities broke down into tears despite being in front of the camera. 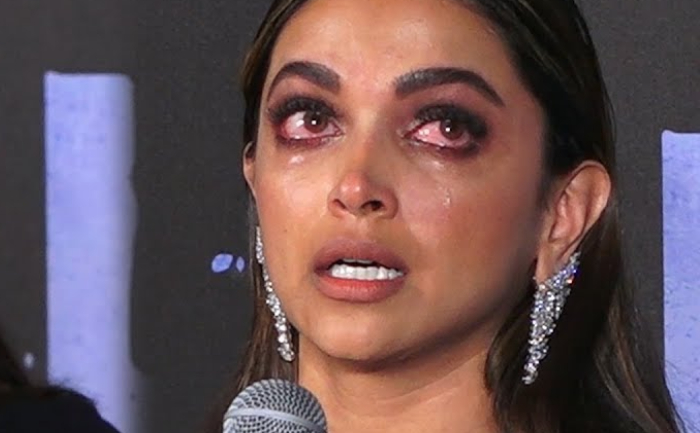 Deepika Padukone is one of the most successful, stylish and beautiful divas that Bollywood has ever had. In an incident from the past, Deepika broke down into tears when she received an award by her own father, Prakash Padukone. She later remarked on the incident as a rare overwhelming moment for her career. 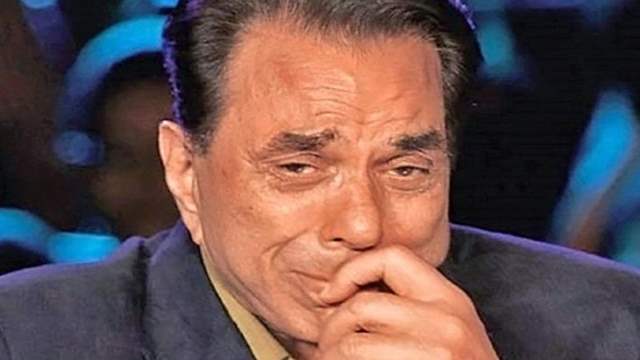 One of the most handsome and talented veteran actor, Dharmendra was witnessed breaking down into tears while judging an impactful performance on a reality show named India’s Got Talent. 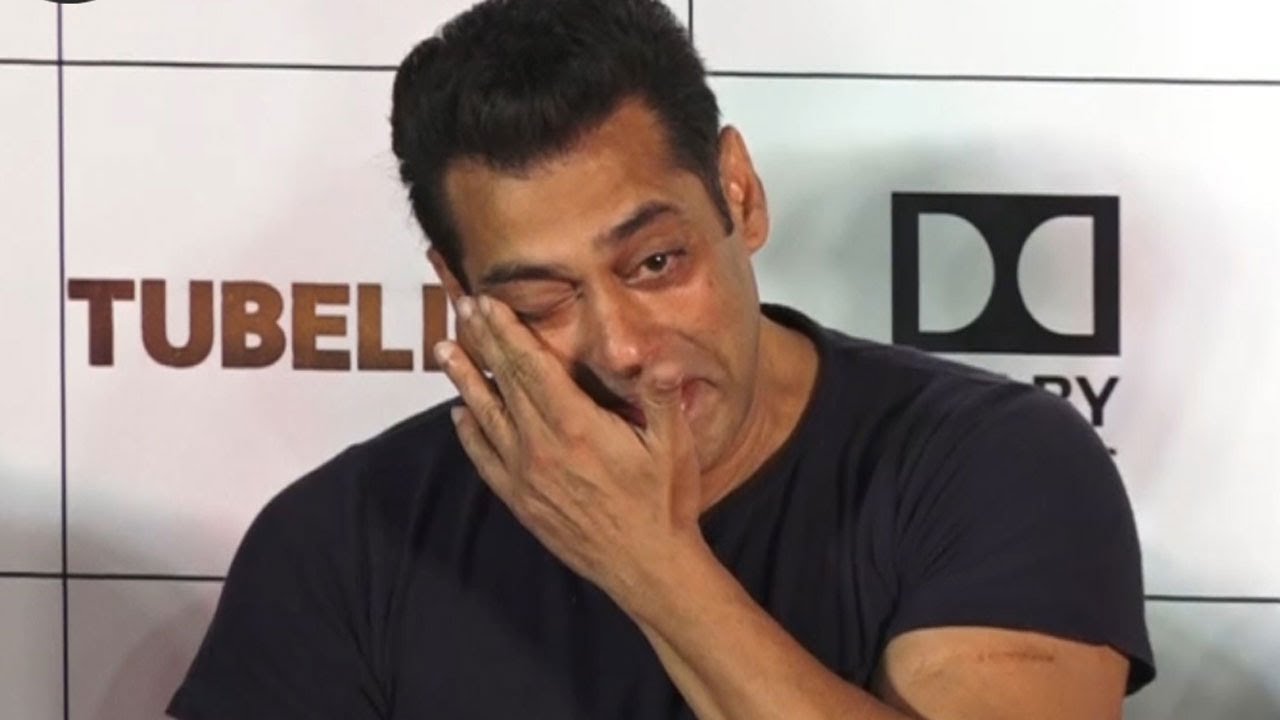 The rough and tough conquer of Bollywood, Salman Khan in very rare incident was seen getting emotional on performance dedicated to him by Manan and Sumedh in one of his old songs. 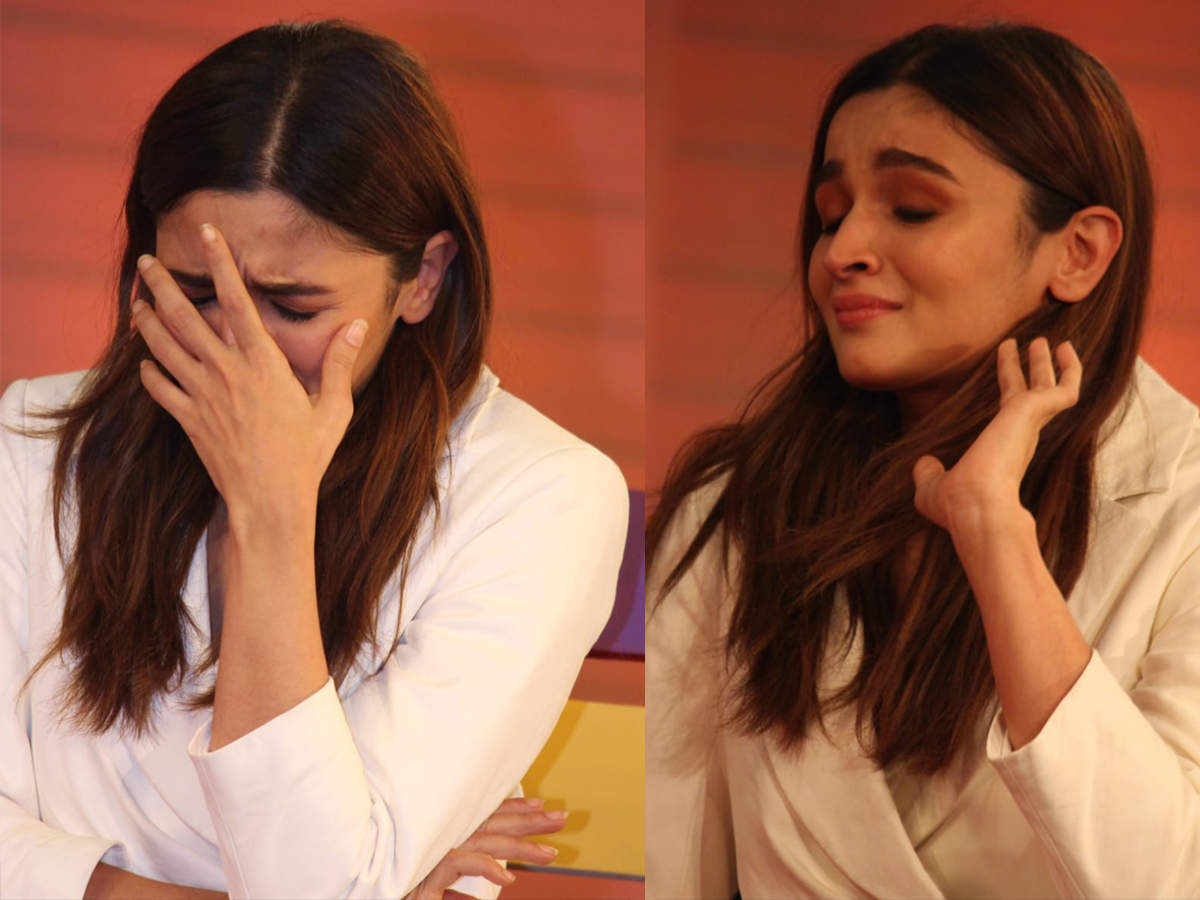 Alia Bhatt who is known for being a bubble and fun loving person once broke down into tears during the launch of a promo event of one of her marvelous film, Highway. 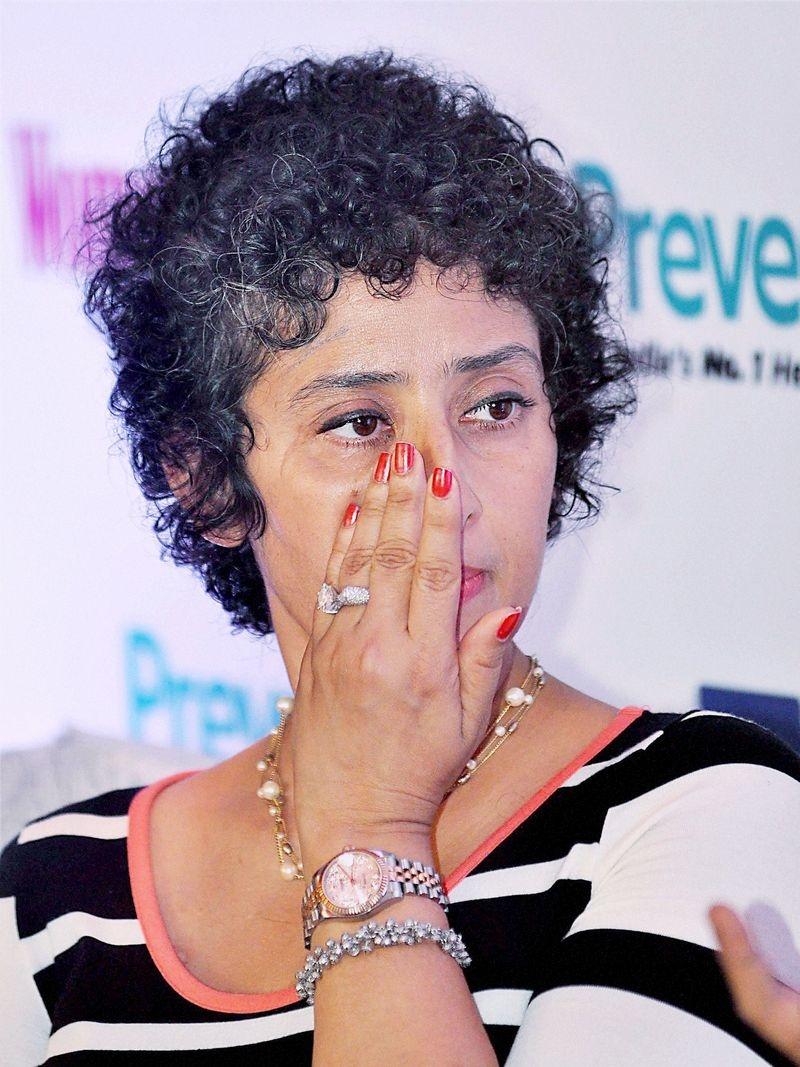 After combating and wining a prolonged war with the deadly cancer that she had, Manisha Koirala got emotional and couldn’t hold her tears back when asked about her struggle and recovery in an interview. 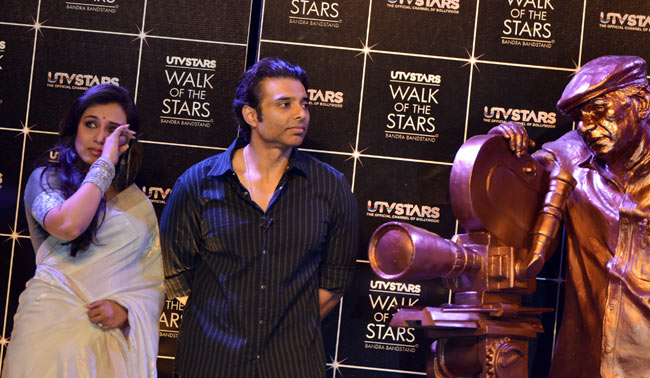 Rani Mukherjee, who is a famous star of her age and also the daughter-in-law of the legendary film maker, Yash Chopra, broke down into tears at an event which was held in memory of her father-in-law. 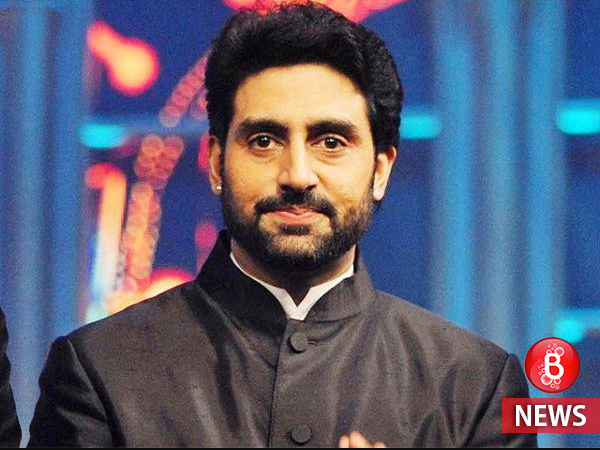 The star kid who has always went through trolls for not being as successful as his father is, got emotional in am award show where he was presented the best actor award for his phenomenal performance in his movie Guru. 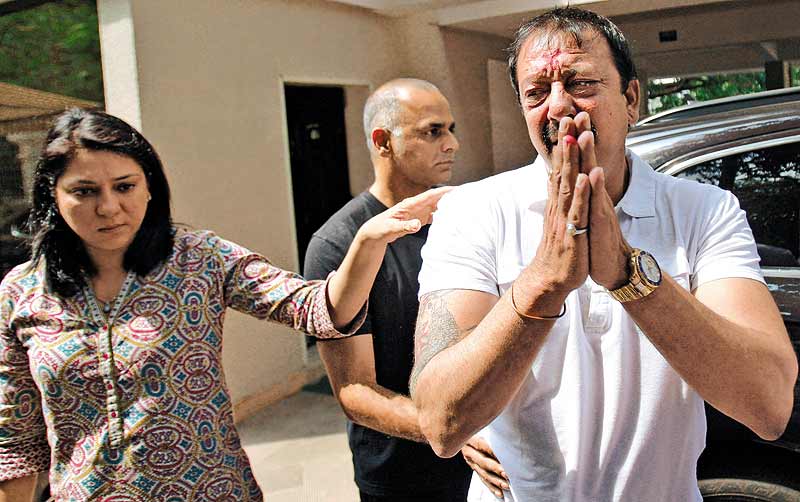 Upon being declared free from the charge of TADA that was inflicted upon him, Sanjay Dutt terribly broke down into tears in respect to that. He remarked that the accusation was too traumatic on his part to handle and that it had cost him a lot. Stating all of it, he once again cried out aloud, which was quite an emotional scene to notice. 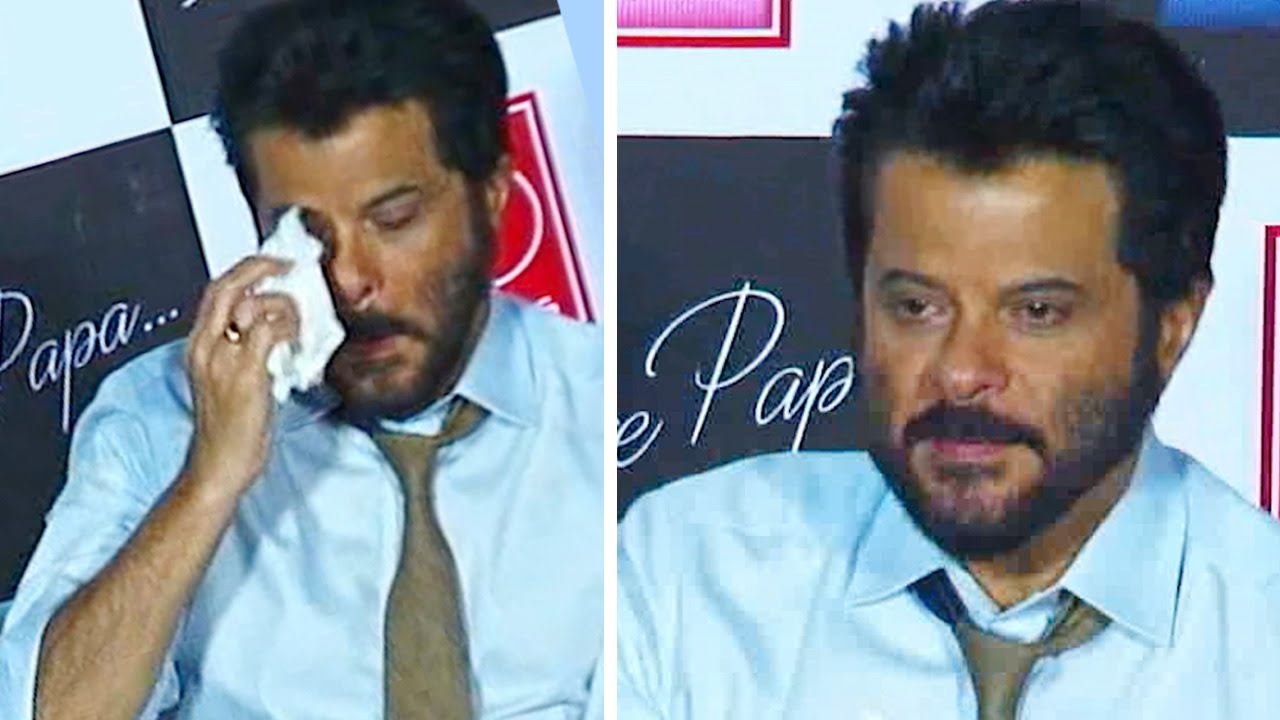 A father always aspires the best for their children and Anik Kapoor rightfully proved it while getting emotional on his son, Harshvardhan’s debut movie. 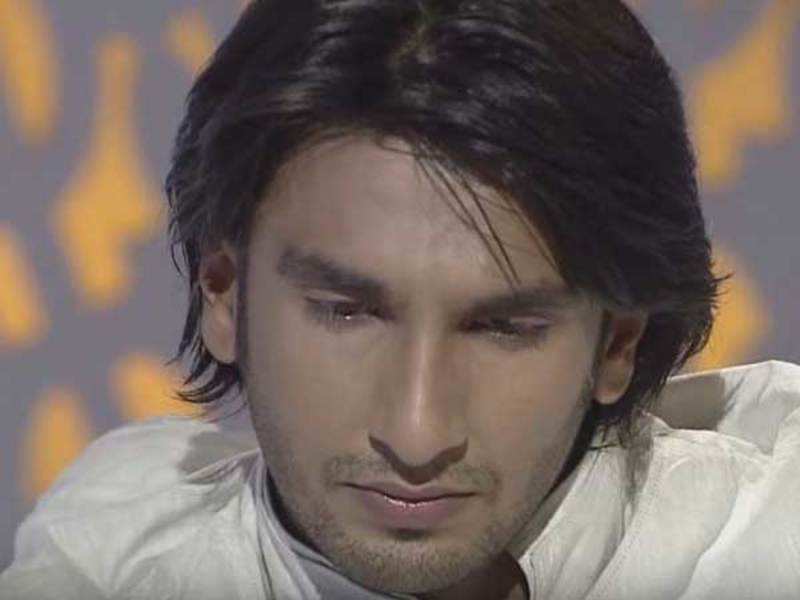 For a person who has traced many difficulties to climb and conquer the world of reel is a very special feeling. Our very own fun loving superstar Ranveer Singh in a rare incident broke down into tears when he received his first ever award at the 17th Star Screen Awards. 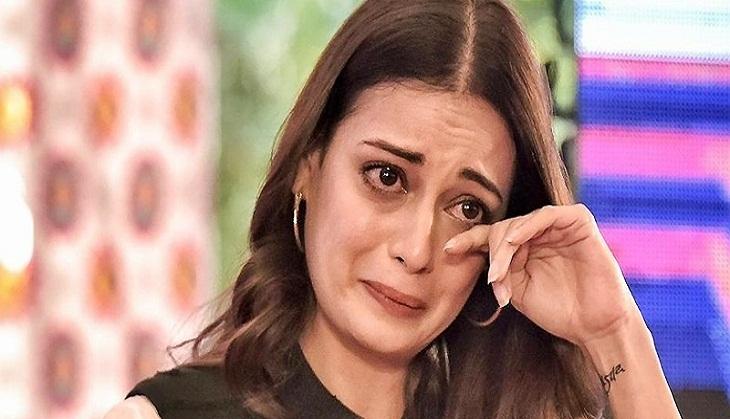 The pretty and calming Dia Mirza suddenly broke down into tears in the middle of an event when she heard the news about Kobe Bryant’s plane crash in her phone.