9 Pictures Of Bollywood Stars Without MakeUp

On-screen perfection has always got to us in ways it should not. No matter the scenario and state of our mind while watching a movie, our brain does slowly slide to the absolute perfection that we look at. It is no secret that the land of reel life is heavily dominated by vanity and charm. Before every shot that requires to be delivered, there is a considerable amount of time required for a touch-up. Apart from the constant airbrushing, it is also surprising to notice that the actors have to sit through a rigorous amount of time getting the makeup artist’s do their job. There have been scenarios wherein it had taken hours for the artist to deliver the expected result.

Makeup is required in almost every scene and whenever we see our favourite actors upfront, it is always with them decked up from head to toe. But, with regular application of chemicals, it does take a toll on your skin and the natural beauty does lift off. At times, it is due to the constant process of ageing as well.

Thus, you may not be able to recognize your favourite stars if they come in front of you suddenly with no makeup on. We hardly do acquire pictures of them without the same. But, today is an exception. We bring you the pictures of 9 Bollywood actress without makeup on. Let us take a look. 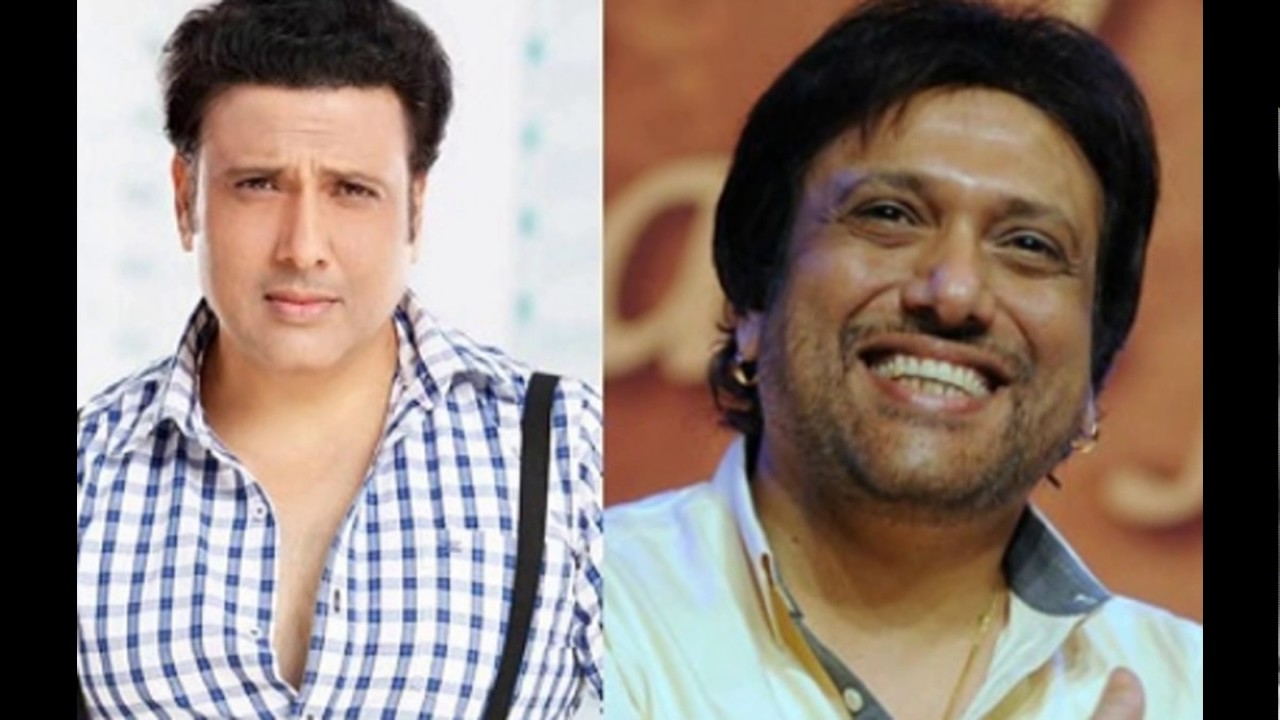 The famous and scintillating on-screen performer and veteran actor has been a major crush to a lot of women across. However, we have always witnessed the man behind a veil of perfection and airbrushed pictures and videos. Govinda, who defined and brought about a revolution in the world of dancing has always been about his art and form of the portrayal of the same. The proclaimed actor does not look that attractive without his vanity perfection now, does he? 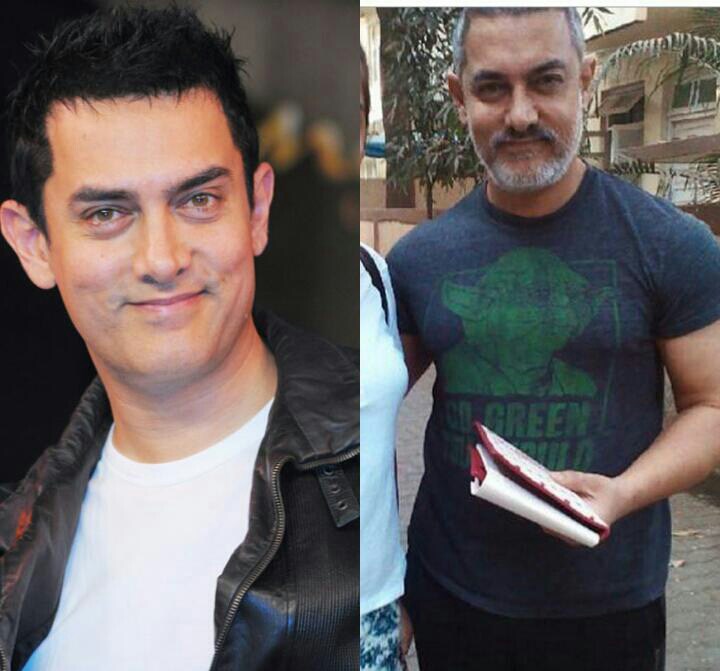 The flawless and master of perfection of Bollywood has also been a victim of the same rigorous methods, even though it made not much difference. Aamir Khan is way beyond a method actor and he never ceases to surprise us with his new choice of characters, movies and skits that stay with us long after it’s ending. However, we might understand that age is slowly catching up to the maestro. Aamir is known to slowly become one of the best in the business because of his off-beat choices and unconventional topics that others might shy away from. 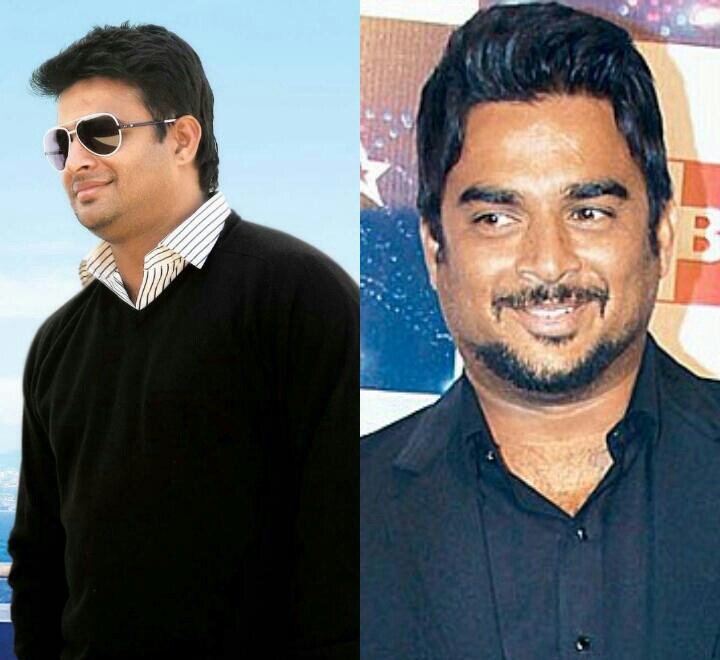 The actor who was recently termed as to be ageing like a fine wine is also on the list. Even though the man is a charmer with his perfect execution of complicated and complex roles, it is not surprising that he may not be that attractive without makeup at all times. It does get claustrophobic and that is why he allowed his skin to breathe for a while with no cosmetics on. 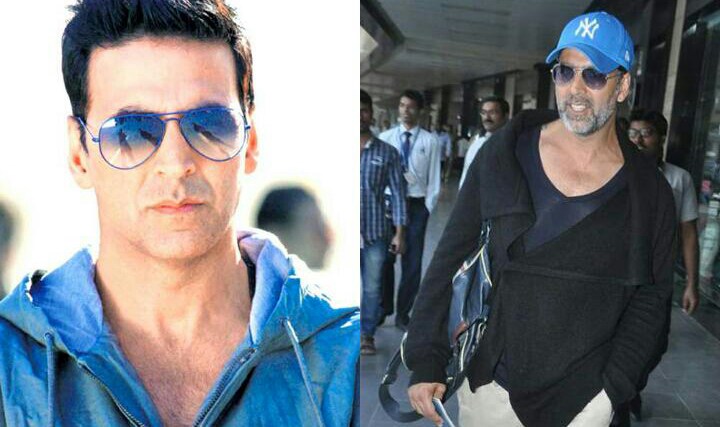 The hero and the blessed action figure who does not shy away from doing any of his active scenes of the fight, has also been there for the long run in the industry of painted faces. However, it is good to see there are a few people who are still keeping it real. The salt and pepper beard might make the cool fun guy look a bit dense and intimidating. But, it suits him like the roles that he wears. 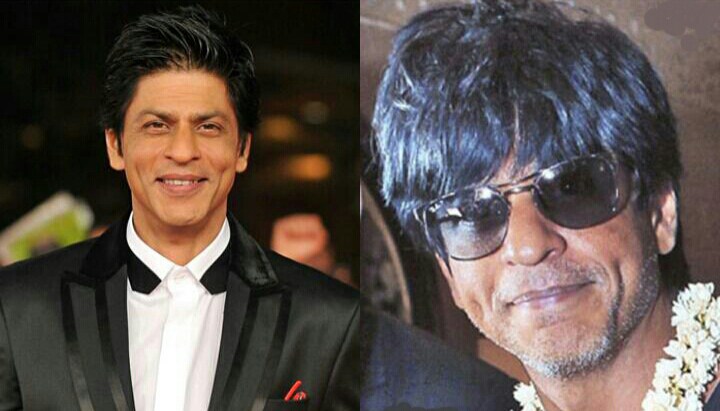 The ‘Badshah’ of Bollywood who has been around more than anyone in the industry is known for his evergreen ability to remain flawless and defy the rules of human anatomy. But, recently age has been finally taking its toll and making the glow disappear. The 55-year-old ‘King Of Romance’ might not be doing as well on the looks department as we thought. 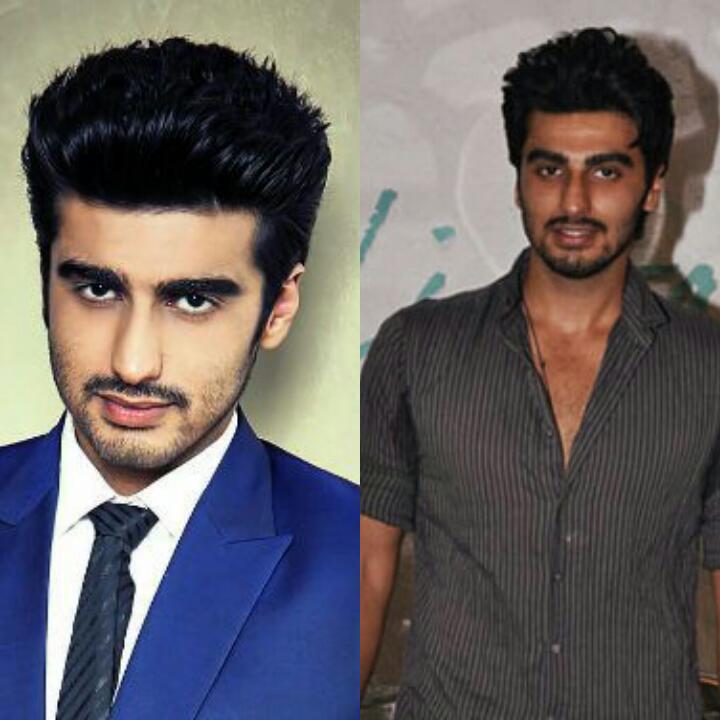 The ‘Gunday’ actor might have stolen our hearts with his rugged and rowdy look in the movie, but, it surely is not the case in real life. However, we have always had a special heart for the star with his cute display of dimples. Even though he is not acting in the sought-for roles currently, we hope to see him back in the game soon. 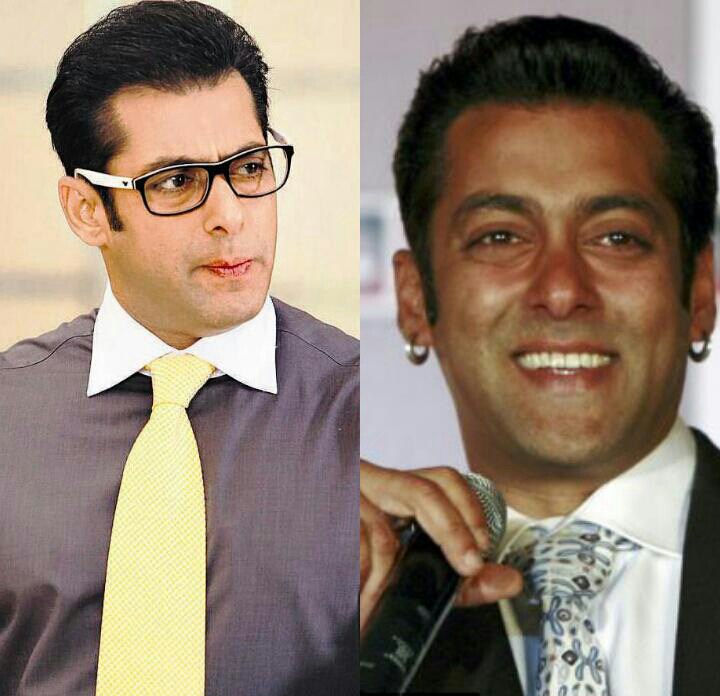 The celebrated and blessed actor, who stole our hearts with his earlier roles such as ‘Hum Dil De Chuke Sanam’ and more is not be played with. The man does have the major capacity to look both extremely fit and similar both and off-camera. It is almost kind of uncanny that the veteran star, known as the ‘Bhai’ of Bollywood does not need makeup to pull off a role. His subtle methods and smouldering looks might be able to work wonders. It is rare to find such good skin and we are slightly jealous of that flawlessness. 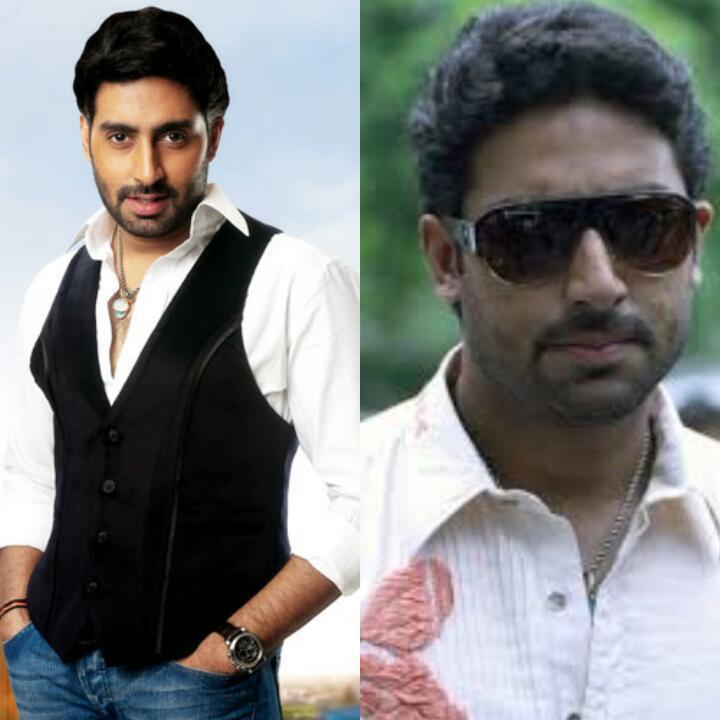 The Junior Bachchan is widely known for following the suit of his father and has been at times been overshadowed for being under the wing of a global star icon. As opposed to ‘Big B’ or Amitabh Bachchan, his son might not be doing so well with age slowly taking its toll. The actor who got our unstoppable applaud with his recent role of brooding and charming goon in ‘Ludo’, never shies away from the camera. He is known to have the same personality both on and off the screen. We do appreciate the man who is keeping it as real as it gets. However, the picture might make you look at him differently. 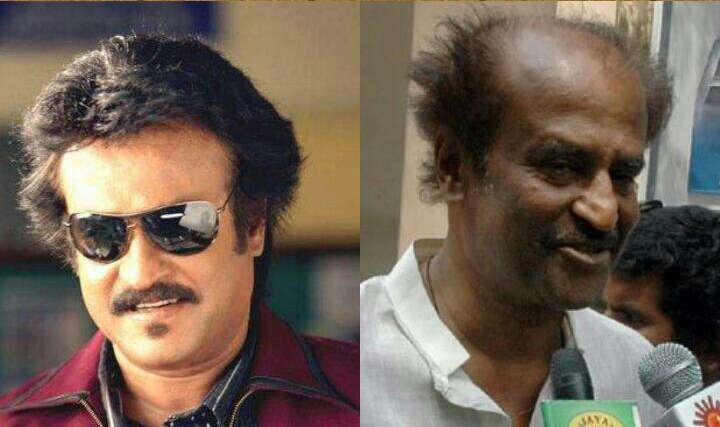 Shivaji Rao Gaekwad, who is one of the most celebrated actors of Indian cinema went our by the stage name ‘Rajnikanth’. He soon became so popular that his influence did not only limit till the field of Tamil cinema. He is almost the contemporary of God and celebrated as such over South India. Every one of his movies is sure to shatter the previous records and brings about a stream of rally and provisions by his fans. The 64-year-old actor, however definitely has age working for its sly hands up and we cannot be more shocked about the same.

However, sporting makeup or otherwise is a choice and every individual should have the right to it. Bing comfortable and happy in your own skin is what matters the most at the end of the day.