Pakistan was born in 1947 and a huge exchange of population took place during the partition. Today, Pakistan still homes 2% population of Hindus. Pakistan had around 300 temples till 1947, however, most of them were demolished after the destruction of Babri Masjid in India in 1992.

Several Hindu temples were converted into mosques, hotels, or libraries and have been abandoned. The majority of temples in Pakistan today are in very poor condition. However, there are still a few temples left in Pakistan, which are visited by not just Pakistanis but people from all around the world.

Here, in this article, we bring you some of the popular Hindu temples situated in Pakistan. Have a look: 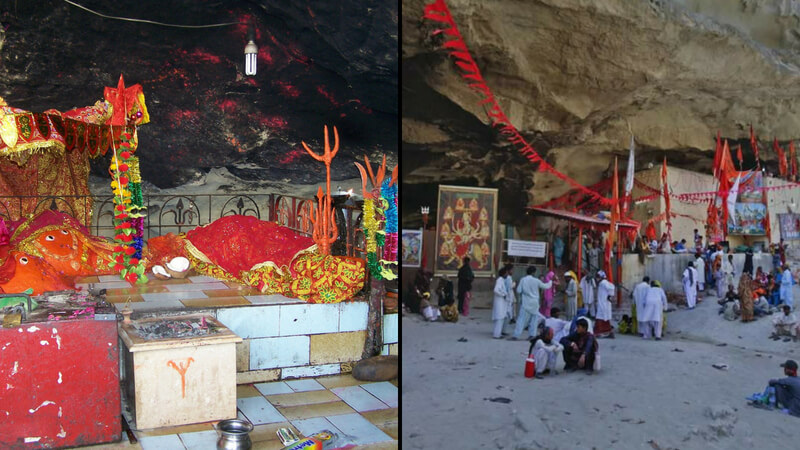 Situated on the Hingol River in Balochistan, this temple is famous with the names of the Nani Mandir, Hinglaj Devi, and Hingula Devi. It is one of the many Shakti Peeths of Goddess Sati, where Mata Sati’s head fall on to the ground.

The temple is visited by a huge number of explorers from Pakistan and from around the world. While Hindus worship this temple as a ‘Shakti Peeth’, on the other hand, Muslims call it ‘Nani’ or ‘Bibi Nani ka mandir’. 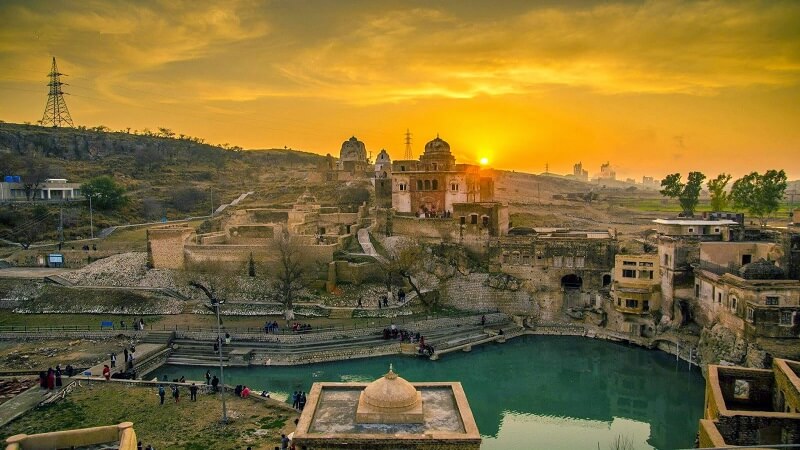 Situated in Chakwal, Punjab, this temple is devoted to Lord Shiva. Despite the fact that the temple is crushed state at present, the lake is considered holy. 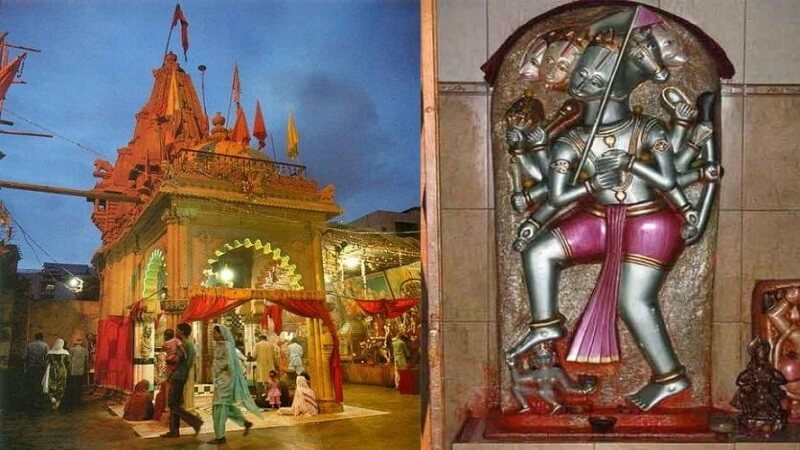 The Panchukhi Hanuman Mandir is a 1500-year-old sanctuary of Lord Hanuman is situated at the Soldiers Bazaar of Karachi. This temple is not the same as most of the temples as it has a non-synthetic symbol of Lord Hanuman. The statue denotes all five types of divinity and is normally shaped. 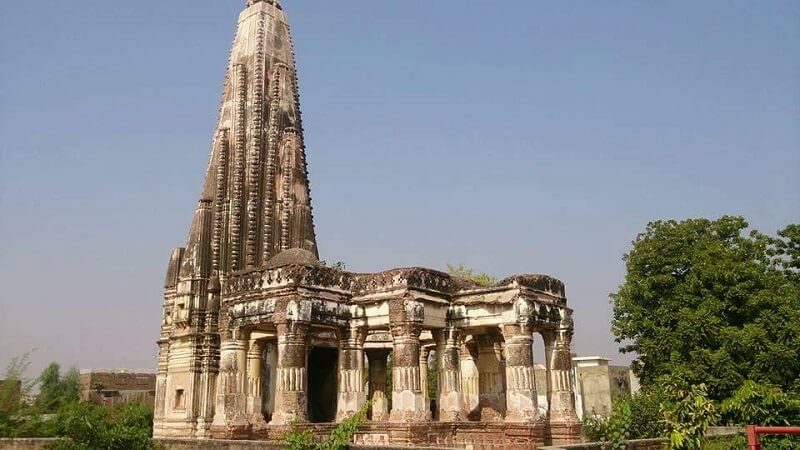 This temple is situated in the Paris Road zone of Sialkot and is devoted to the God Jagannath. 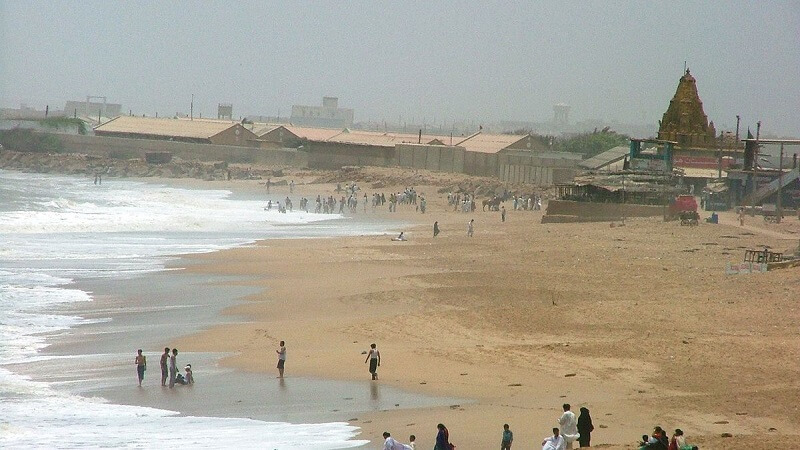 This temple is over 160-years-old and is devoted to Lord Varun Dev. Though the temple isn’t in great shape but a lot of people visit this temple for its fine engineering and delightful craftsmanship. 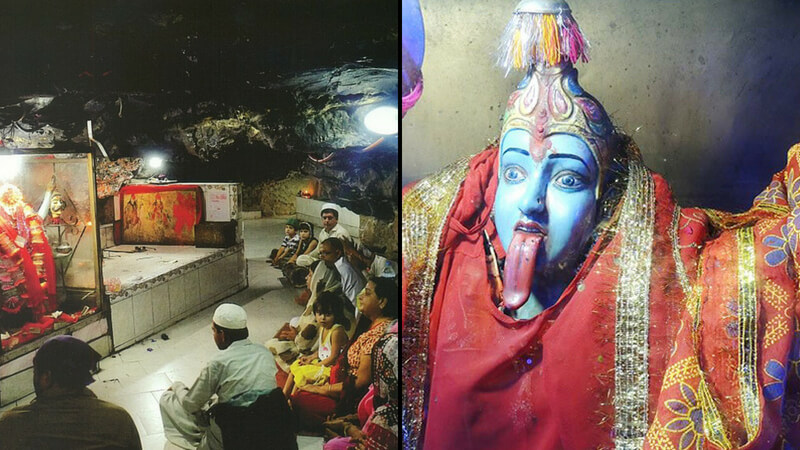 The Kalka Devi temple is situated in Arore, Sindh. People from various positions, faith, and religion visit this temple. While there is a yearly celebration in September, a huge number of individuals visit this temple every Monday consistently. 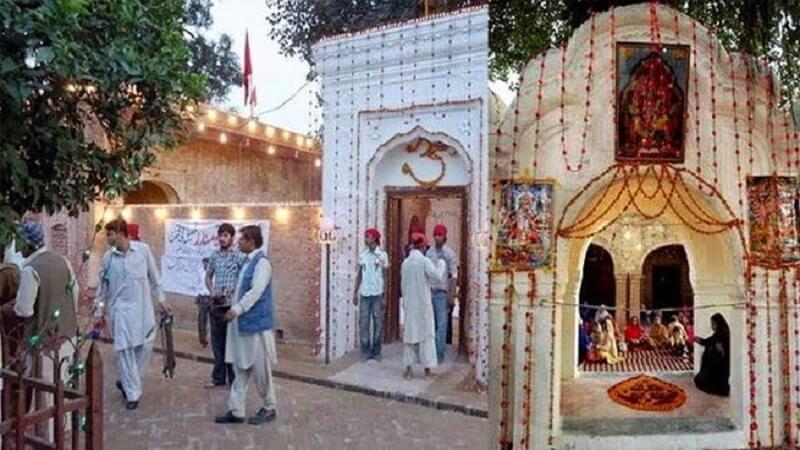 The Gorakhnath Temple is situated in Peshawar. The temple is in reference to Baburnama, which is a journal of Mughal emperor Babur and is called Kushal Bagh. Devotees from various religions and faith visit this temple every Tuesday and sing devotional songs from Hindu holy books. 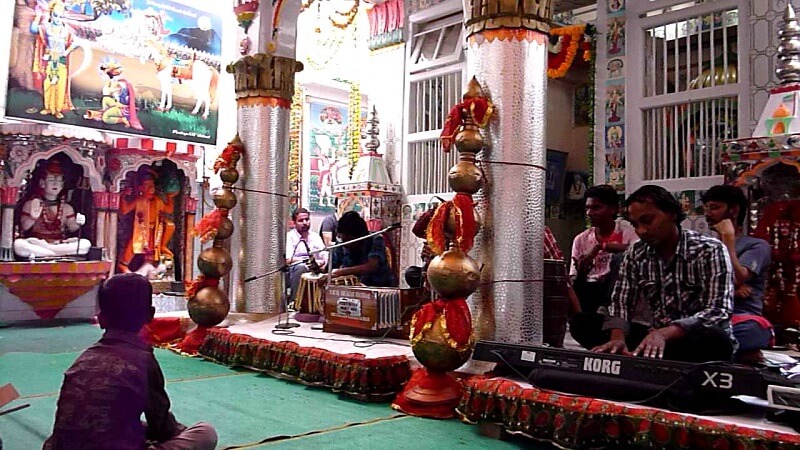