Cricket has always got as much attention as Bollywood in India. The cricketers have always been enjoying magnanimity in terms of name, fame, and money. At times they are often linked together where they would give us stories of their affairs and scandals. We have even plenty of examples where Bollywood and cricket found love and they had a happily ever after. While we know so much about the lives of the cricketers, it might surprise you that a few of them also serve the nation with administrative and high ranking jobs. Let us take a look: 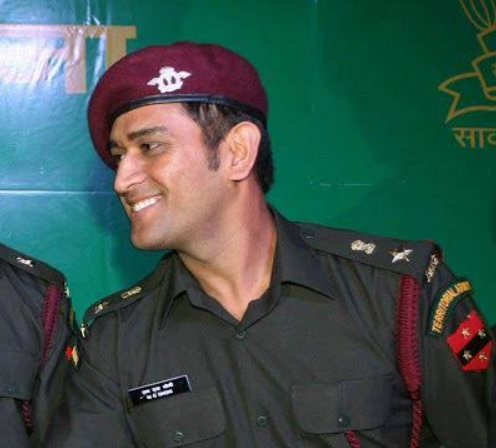 We know enough of his personal and professional life. Added to that, the Sushant Singh starrer movie Dhoni also gave us a glimpse into the entire journey of his life till he achieved stardom in cricket. Thanks to social media, we know the rest of what happened later. But even then much has not surfaced on the fact that he also serves as the Lieutenant Colonel in the Indian Territorial Army. Surprising enough? 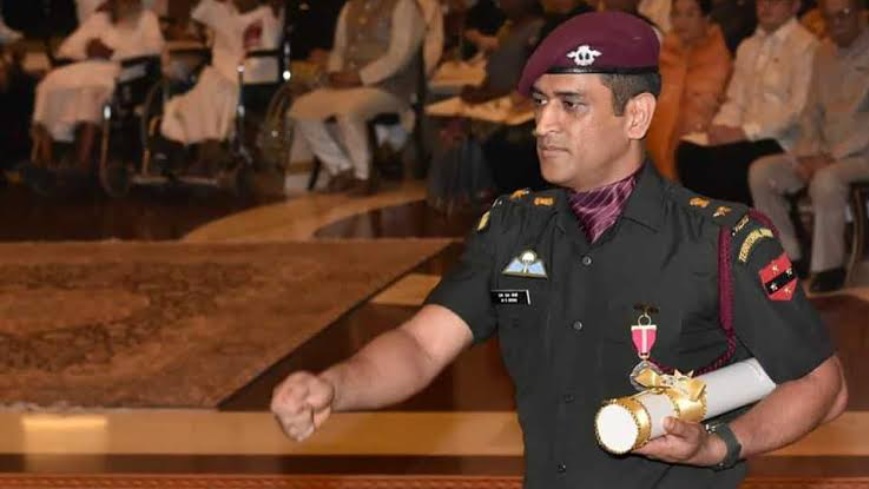 He had joined the 106T battalion in Jammu and Kashmir 15 days before he was awarded the Honorary title in the year 2011. Post that he was even made the brand ambassador of the Indian Army who would be the spokesperson of motivation for youngsters. 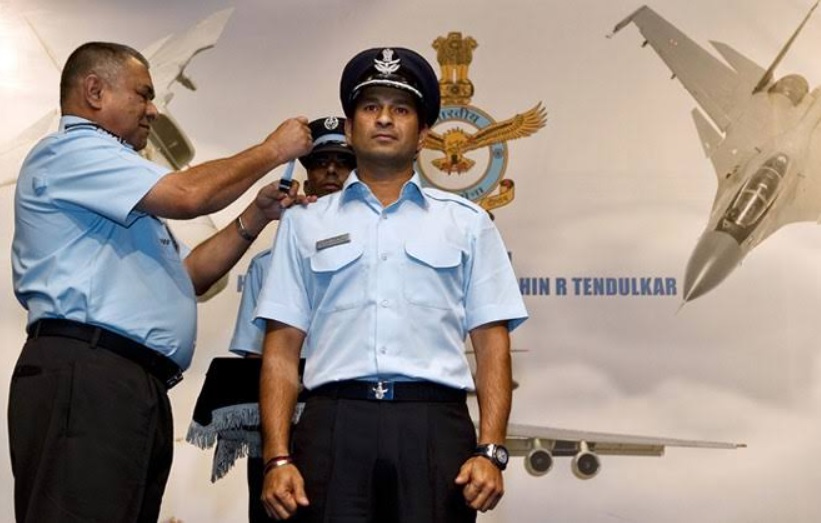 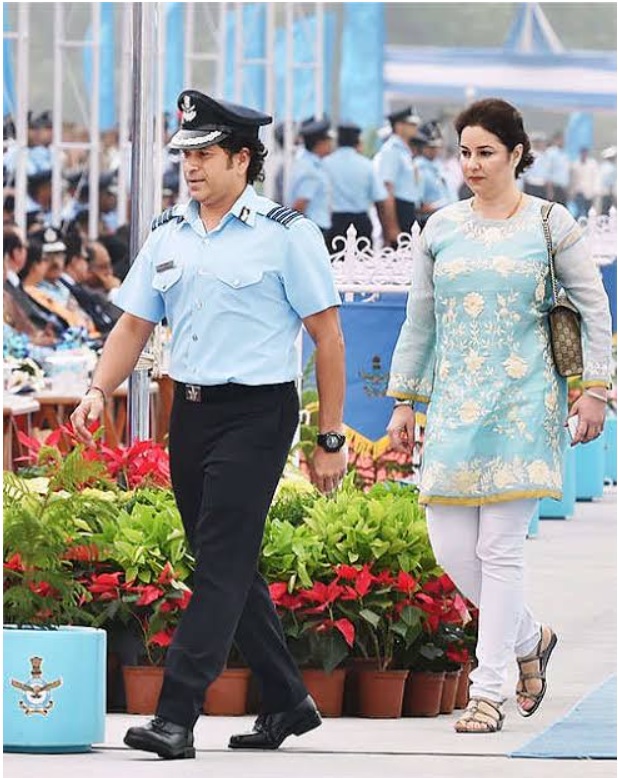 He not only accepted it but he earned it. He went thrugh the rigourous process of the basic training to qualify for the title before he was awarded the same. In 2012 he was the only active sportspeson who was allotted a seat in Rajya Sabha. 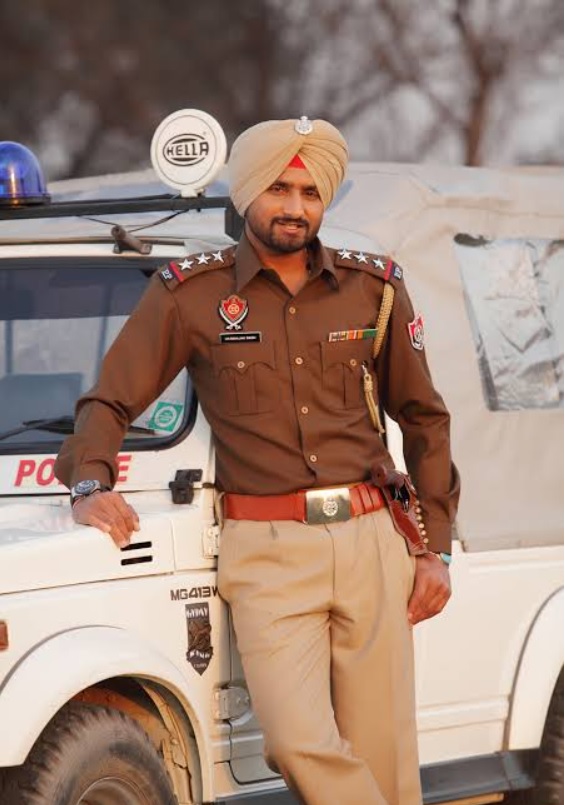 A picture of Team India’s favorite spinner surfaced where he had the entire do of a police officer. Bhajji who made a hatrick by taking 32-wickets in test match, was adorned with a rank Deputy Superintendant of Police by the Government of Punjab. 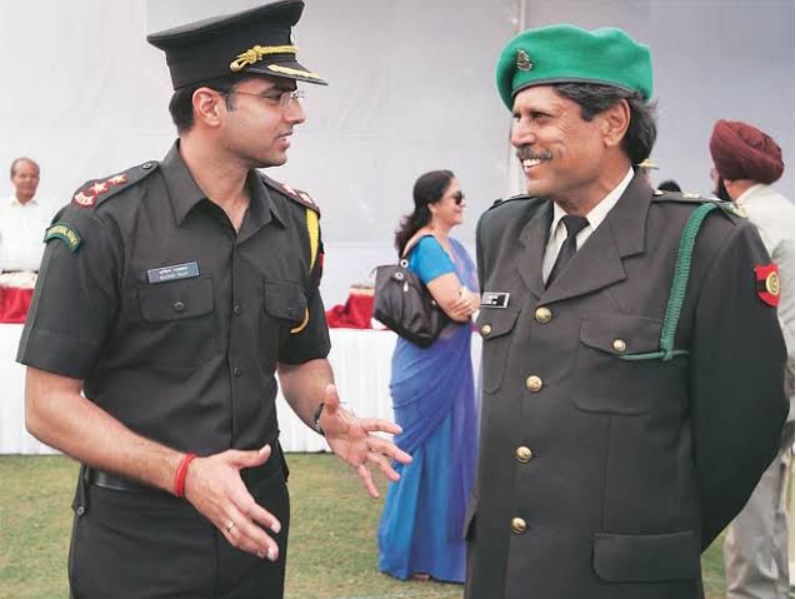 A fast bowler and a hard-hitting middle-order batsman, Kapil Dev is known as one of the best all-rounders the Indian team ever had. He even bagged the World Cup of 1983 for India. Alongside these achievements he was also awarded the position of the Lieutenant Colonel of the Indian Army in 2008. Quite expectedly enough, he was also appointed the first chancellor of the Sports University of Haryana in 2019. 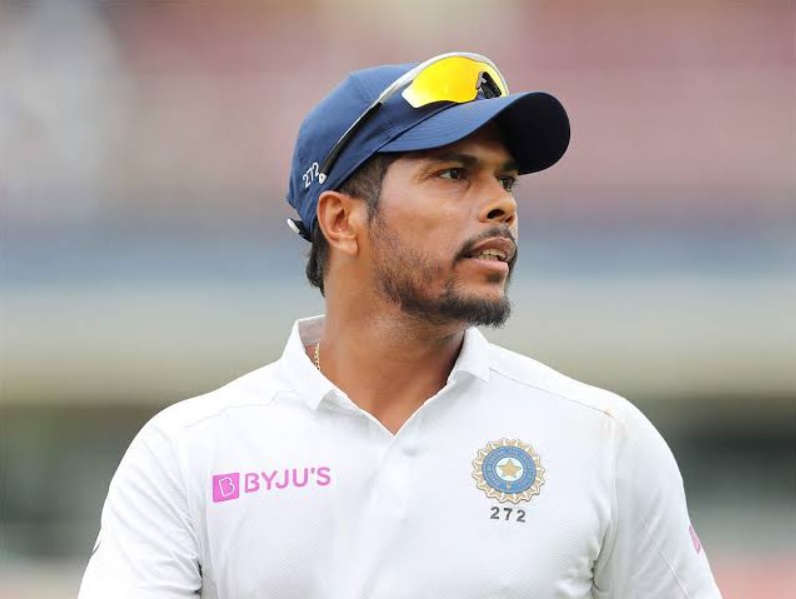 With a bowling speed of 152.5 kn/h, Umesh Yadav is one of the gems of the current Indian team. Prior to the fame the cricketer was holding an entitled position of an Assistant Manager in the Reserve Bank of India Nagpur Branch. He even joined the organization under sports quota in 2017. However, since he was playing for the team, Umesh could not complete the joing formalities. 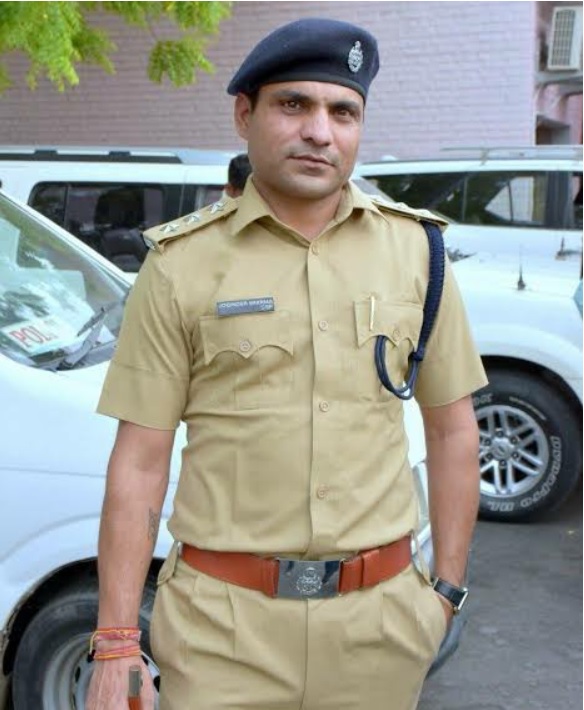 The Indian cricketer who has already been seen with the team is now serving as the Deputy Superintendant of Police with the Haryana Police Department. He played with the Indian cricket team in the T20 world champions in 2007 and also with team CSK for IPL . 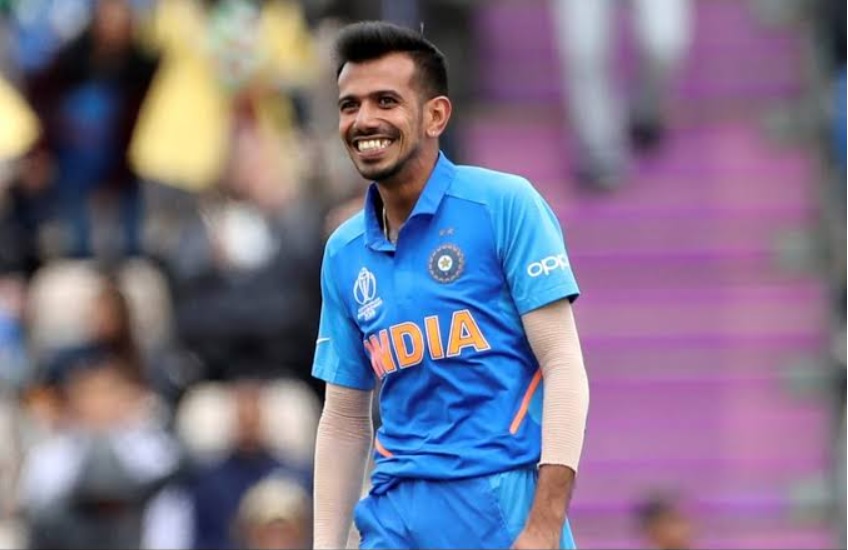 One of the cricketers who have always maintained a score with the media was also recently seen getting married with Youtuber Dhanashree Verma in a private ceremony. Apart from cricket Yuzvendra represented India in Chess tournaments. Apart from keeping the status high for India in chess, he has also served the nation as an Income Tax Officer. Now this is something that is quite a treasure to talk about!