The Indian market is one of the most outrageously spread when it comes to the sector of consumables. Mostly the ideas that come forth that bring about a sense of high and might is what pushes the sell. This is an observation that has been made after rigorous charts and presentations and came to the notice. It has been thus pointed out that the reach for many comparables are decreasing due to the naming of the brand as people are slightly nudging towards anything that sounds classy these days. Thus in your active research, do not believe that any Italian or French name that might sound international, might not always be imported. Thousands of such examples will open your eyes out.

Thus, today we bring you a list of 16 brands and their products that you thought were foreign but is an Indian as they come. 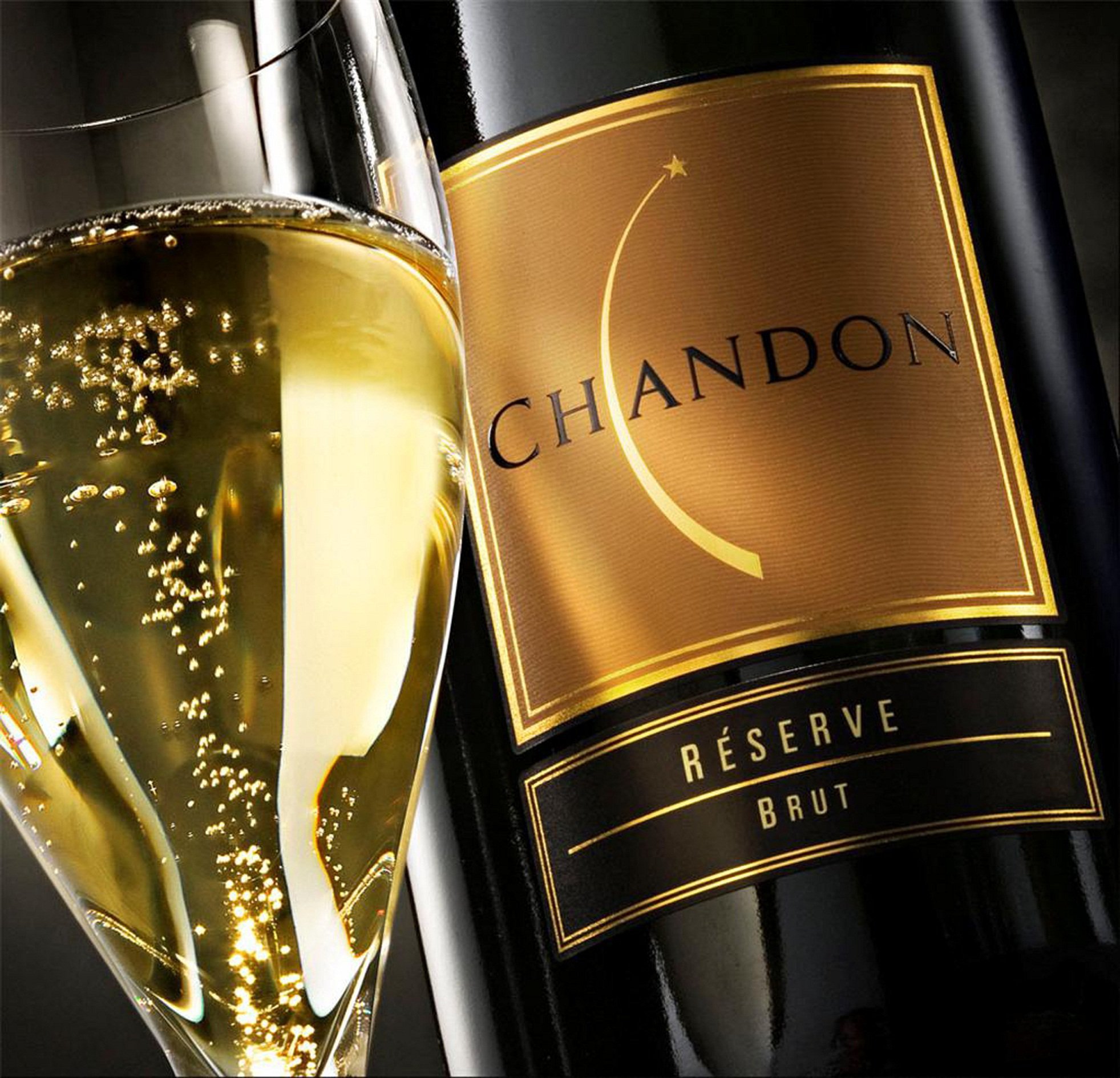 The market of wines is mainly targeted towards the higher class strata who prefer that in their preference of alcohol. Thus Chandon may sound fancy and might look so much different than the other white and red wines available widely on the Indian market, but it really is not. The brand which has already been claimed by the Frech pros Moët Hennessy, is known exclusively for its distinctive taste. The taste is bought about due to the usage of the grapes that are very scarcely and rarely grown at a place which is located a few hundred kilometres outside Mumbai. 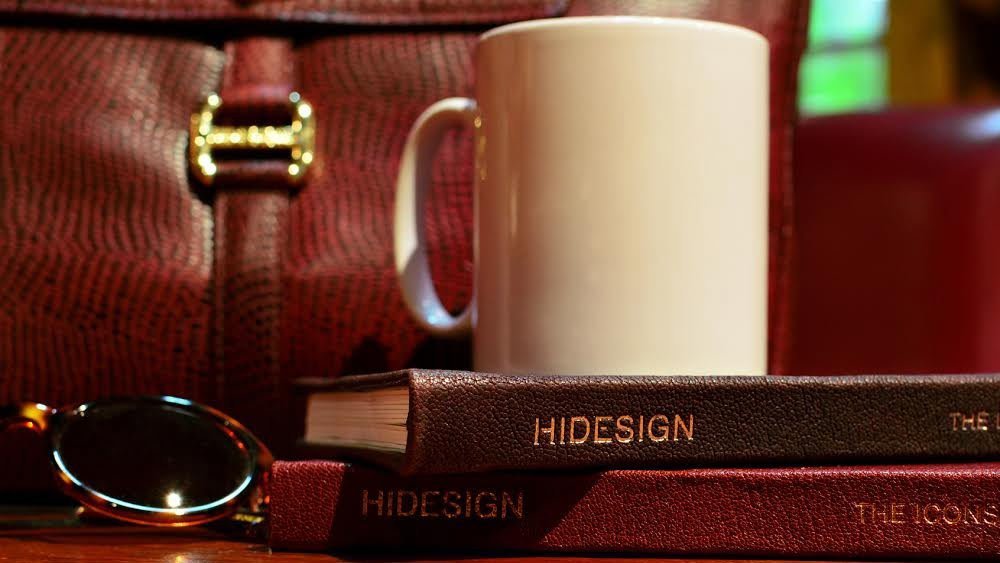 Hidesign has established itself as a premium brand that sells leather accessories and items. The industry that specialised in cowhide that goes in to produce leather garments, bags, wallets, belts, covers and so much more has made them known across 24 countries by now. However, the company is situated and located in Pondicherry. The tanneries of Tamil Nadu are the major contributor of hides to the headquartered factories that makes the best of the best. 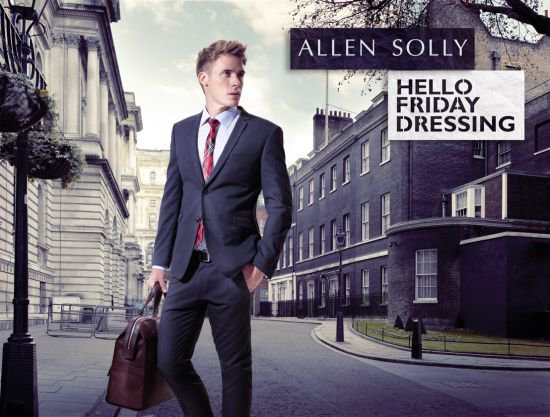 Allen Solly is one of the most promising, well structured and luxury retail shop that produces clothing and accessories for men. They go by them of ‘Friday Dressing’ as known to many. The concept of Friday dressing means office wear that is strung in the between of formal and informal. However, you may have not known that the group is a contemporary of Aditya Birla Group and works under the authorization of Madura Garments. 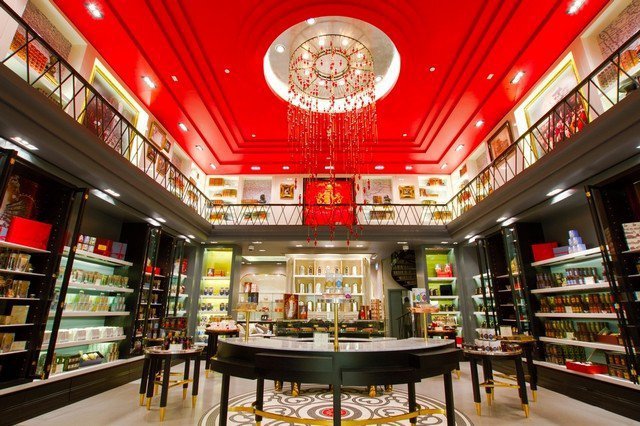 India has always known to be one of the most ironical countries in the world, and this proves exactly why it is so. Remember in your history lessons about the organisation that claimed and ruled us? Turns out that the tables have turned. East India Company is currently the biggest luxury merchandise supplier. It is under the view and working mind of Bombay tycoon, Sanjiv Mehta. A great way to invest, one might say. 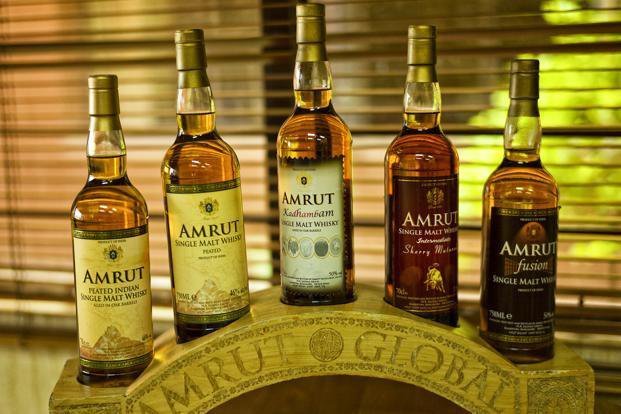 Single Malt Whisky has always been a drink of the premiums and thus has a classy and premium design on the bottle that gives out a vibe of the royals that one might crave. This smooth deliciousness that tastes like sin, has been graded the rank of the third-best single malt whisky worldwide. However, if you are under the conception that the brand is not from our end, think again. It is manufactured, produced, packaged and distributed all from the Amrut factory in Bangalore. 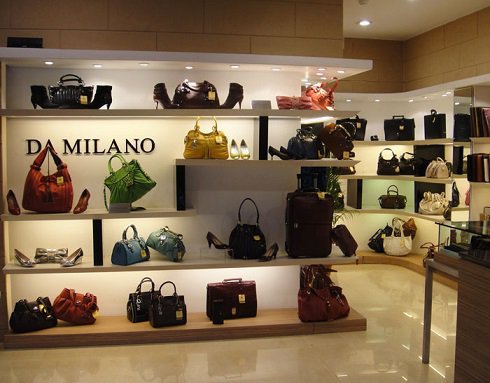 Da Milano started as an exclusive online shopping store but soon opened outlets due to his premium customers and the need of the same. Even though the company displays the full name “Da Milano Italia” when searched for, it is an exclusive Indian brand. It has a line of purchases and orders of leather bags, accessories and many more household requirements that hold a top-notch when clashed with luxury. The name was however chosen due to the vibe it gives off. 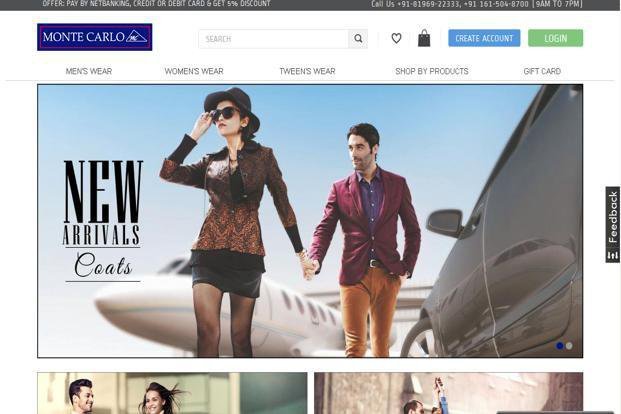 Monte Carlo is another company that shoes off India’s obsession with picking up foreign names to give to their well-established brands. Monte Carlo is an exclusive premium brand that produces luxury woollen wear for Indian customers. It is a run-off contemporary of the Nahar Group from Ludhiana. Thus, you can rest assured that this brand focuses on the usage and needs only of its Indian clientele. 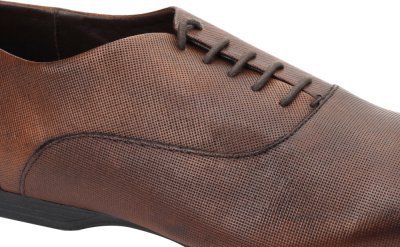 The luxury footwear brand that again goes by an Italian name to attract client from high levels is actually an Indian brand. The brand that is based a few hours from Delhi was tried to be claimed by two Italians but was finally given over to an Indian. 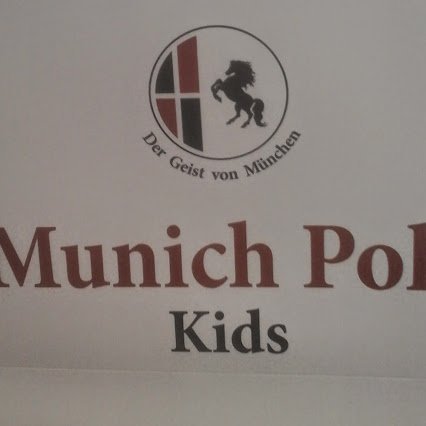 Munich Polo is a brand that has a targeted audience that surrounds kids. It is a luxury brand that specialises in premium and classy clothes for kids. However, to anyone, it might look like a german contemporary. But, guess what? It is not. It again is an Indian brand that inclines tough names from the European culture. 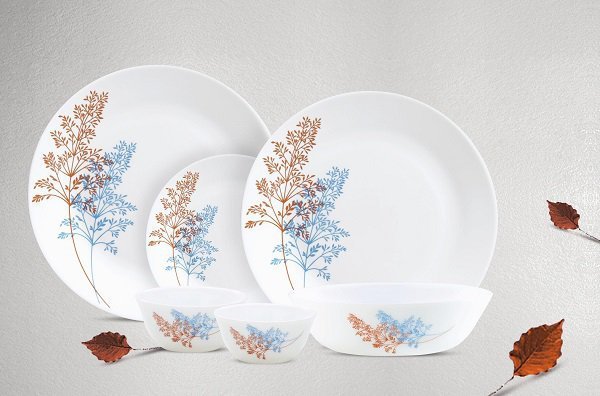 La Opala is customary and top of the line Indian brand that specialises in cutlery and silverware. However, even for its branded quality and luxury chain, it is affordable and has ranges that are affordable for almost all strata of the hierarchy. The name again is Italian, due to the level of fancy it adds up to the quality. 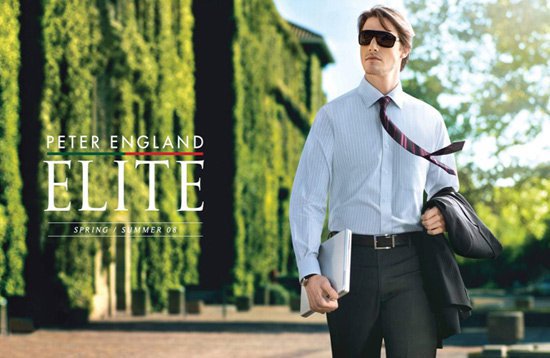 Peter England, has a name that cannot get any more foreign than it already is. The English vibe that the name gives out caters and creates Indian menswear only. Peter England, that has the area of menswear has been excelling and how. It has always been at the top tier to be one of the greatest brands ever. However, it is a subsidiary of Aditya Birla Nuvo Ltd and works under the authorization of Madura Fashion and Lifestyle.

Flying Machine, a denim brand in Indian was one of the first denim markers that brought the idea and style to the country, It was established in 1980 by Arvind Lifestyle Brand Ltd and since then the company has grown mindlessly. Even though it does have an Italian designer who goes by the name Chicco, it remains an Indian brand. 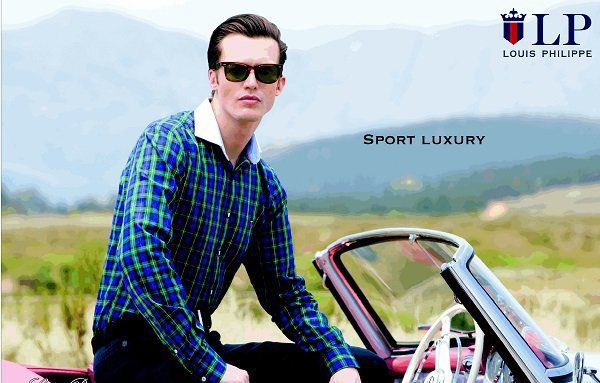 Louis Phillipe is again a contemporary Indian men’s brand that focuses only on menswear and accessories. However, even though it has a name that indicates the reign of King Louis Philippe, a French king in 1830. It remains an Indian company that has been claimed and authorised under Madura Fashion and Lifestyle. 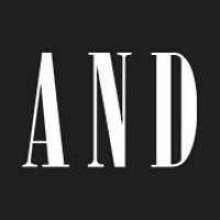 The market that the brand started has reached its peak now. It was started in 1995 by Anita Dongre, Meena Sehra and Mukesh Sawlani. The three stylists and designers came together to experiment with styles and lined up a retail store that is one of the best inline. However, even though the brand does have a global presence, it is an Indian establishment.

American Swan is claimed by  The American Swan Lifestyle Company subsidiary and belts out a plethora of choices along with the online shopping choice. Even though it has a subsidiary as such, it is an Indian based clothing line from Gurgaon. 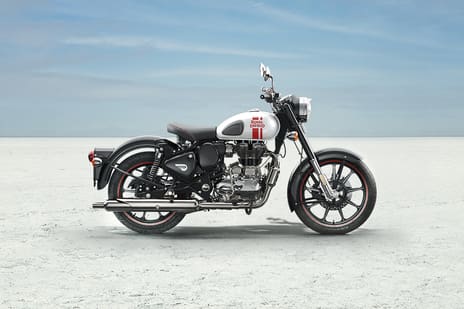 Royal Enfield, the premium bike brand was once a subsidiary and owned by a British cruiser organization. However, it has now been taken over by Eicher Motors Limited. This is an Indian automobile and industry contemporary which is based in Chennai.