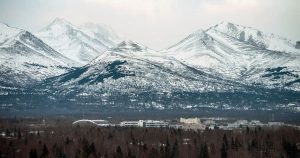 The US State which is now considered a hub of national treasures was not always thought so. As per reports, Russia sold Alaska out in 1867 for an amount of $7.2 million. The sale was made because Russia thought that it was just a marshland. 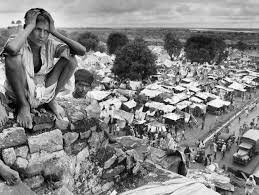 It is often said that the biggest conspiracy to have occurred was the partition between India and Pakistan. two countries that were at a point in time in complete peace were ripped apart by the rulers to bring about violence in a way that still prevails. One of the biggest losses that humanity ever had to face ranged from the hatred spread between these two nations. The recent conduit that shattered Kashmir and bought about wars that claimed the life of a thousand soldiers was undoubtedly one of the most striking mistakes. 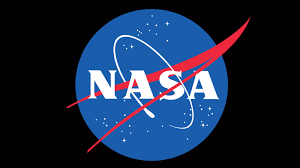 Mistakes happen more than a lot when you are in the field of science, however, they are seldom silly. Back in 1999, the eminent engineers of NASA forgot to converse their units to newtons from pounds. This resulted in the orbiter causing an explosion in the atmosphere of Mars. The explosion burned down an amount of $125 million that was standing on the orbiter with no results to support the experiment. 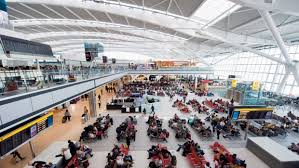 In 2008, the opening of the UK’s biggest airport turned into a complete disaster. The baggage claim in the line was thought to have faults that resulted in a malfunction. However, the magnitude of the malfunction was so big that flights had to be cancelled and the entire airport dwelt in chaos. The flights were delayed up to 4 hours with instances where people had to leave without their luggage. The entire confusion could not be written off until the 8th of April. 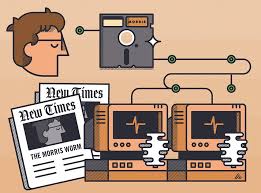 In 2008, student Robert Morris discovered and wrote the program for an internet worm. However, nothing went wrong until it was uploaded. In hours of being uploaded, the worm corrupted systems that reached up to the government, educational institution and more. The student was known to activate the worm at MIT and later was convicted under the Computer Fraud and Abuse Act in 1986 and was asked to do community service. Years later he is currently a professor at the very institute., MIT. 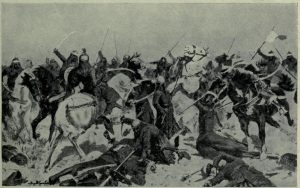 Rajputs have already been known for their courage, determination and ferocious nature. But back in 1191 AD when Prithviraj Chauhan was able to capture Mohammad Ghori, he made a massive mistake. He chose to let the betrayer go and excused him for his sins, going in contents to his followers. But, the next year Ghori came back waging a war that led to the fall of the dynasty. This gave way to Islam starting to rule us which was kept on for 800 years. This war is often referred to as the Second War of Tarain. 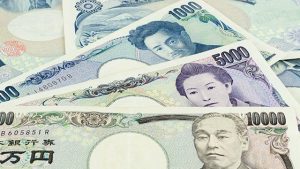 A Japanese trading company called Mizuho Securities in the line of stock wanted to sell off 1 of their share on the Tokyo Stock Exchange for the equivalency of  ¥ 610,000 which comes approximately to $5000. However, due to a silly mistake while typing by a processing specialist the figures were changed to the selling of 610000 shares for an amount of ¥ 1. By the time, the mistake was faulted, realised and bought up, the details were already processed and up on the market. This turned out to be one of the biggest mistakes that were ever committed. This resulted in one hefty loss. The amount came up to around a figure of $225 million. We are pretty sure that, it was shocking that the company was not ready to recover. 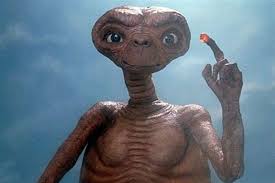 It is not news of how big a hero ET is the lover of every sci-fi adult or kid. Thus there came a scene that showed ET being lured out by the candies and goodies sold by Reeses’s. Even though it was a big hit, it was not the first choice. Steven Spielberg approached M&M’s: the toffee brand ) first. After they declined, Reesese stepped up. After the hit that it was, the sales for Resee went up above sixty-five per cent. We are sure that m&M later doled on the consequence. 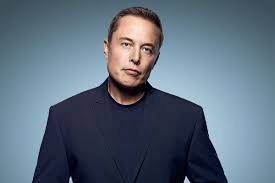 Elon Musk has established a stand for himself in recent times in a way that can not be very easily described. The all-round businessman who is the biggest global entrepreneur at a point in time was not always known for their achievements. It has been various times when he was turned down. The biggest example was the tech genie that the company Netscape was. Elon showed them his plans and wanted to work for them, however, he did not even get up to crossing the interview. But, now when Elon can easily be called the biggest models of personality, the company is out of work. It sure was one slimy decision. 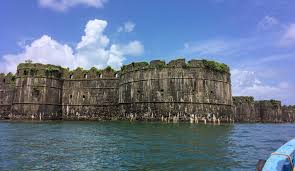 Maharashtra has one location that has the ability to charm any heart for its sheer elegance. The Murud- Janjira Fort is undoubtedly one of the most beautiful places, however, due to its history of blood, deceit and vengeance, it is a land that no one wills to inhabit, 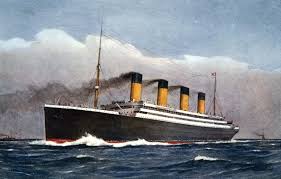 Titanic, is a movie that will be imbued in our heart forever due to its beautiful representation of love,, However, in reality, it is believed that the sinking of the ship could have been actually avoided. After a lot of pondering it was revealed that the radio operation Jack Phillips was unsuccessful in relaying a clear warning sign to the captain’s ship Edward Smith. 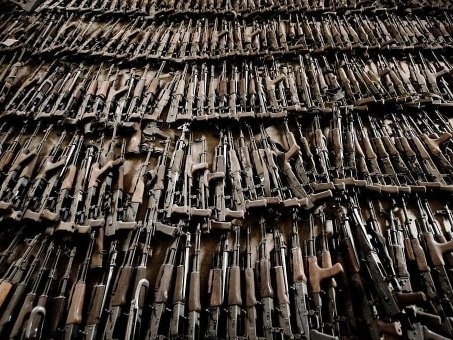 One of the biggest Indian crime cases is still opened and keeps on being one of the most dubious searches. The news however shows that the weapons that were actually dropped in Purulia were done so by mistake. 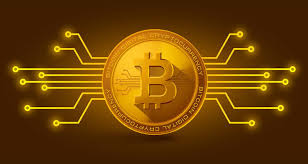 The year 2009 bought the advent of the digital currency that was Bitcoin. At that time, it was not understood that it would be still needed in a decade. Soon after the true colours came out. 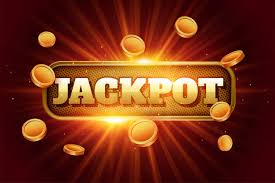 There was a jackpot for a whopping £116 million, but the owner probably missed the ticket as it was never claimed for. 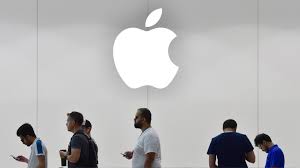 Ronald Wayne, one of the founders of Apple, was responsible for the first logo and manual. However, he did not expect it to be so big and sold his shares in 1976 for a mere amount of $800. If he had held on, he would have been nothing less than a billionaire.