Tollywood or the celebrated South-Indian industry of cinema and theatre in recent times have established and made a name for themselves for their famous styles of action, adventure and swift plots. The ideas that go-ahead to make a movie are often stripped or bought to be turned into a Hindi remake. Today we will take a look at 15 beautiful wives of South Indian Actors that have made a name for themselves. 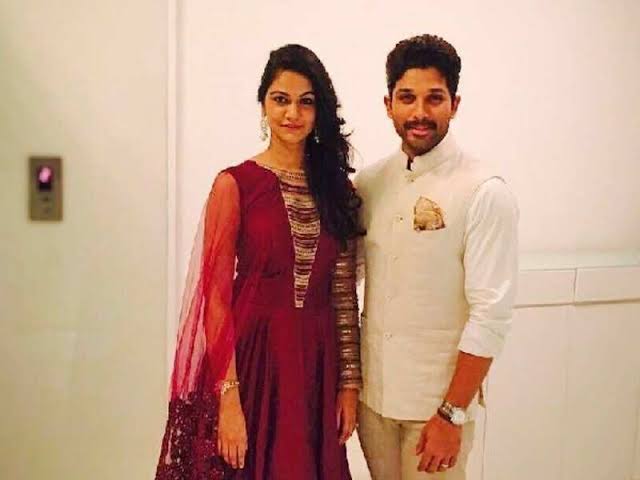 The beautiful couple became official after tying the knot on a pleasant day that way 6th March 2011. Sneha, the woman who is her husband’s biggest support is the daughter of well-known business tycoon and CEO of SCIENT Technology Institute, Kanchrla Chandrashekhar Reddy. The couple was also blessed with two kids, a boy and a girl. 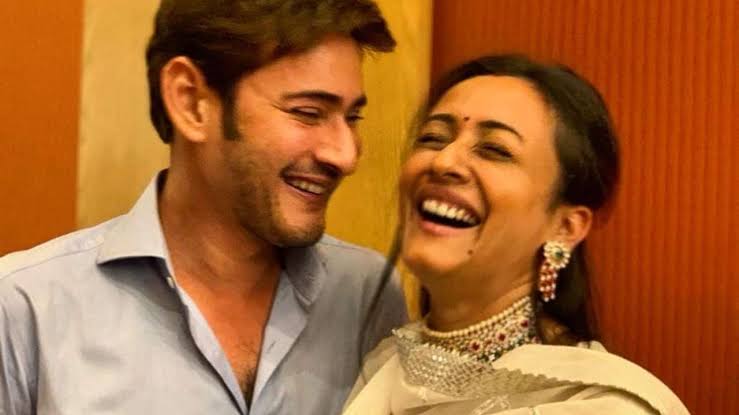 The beautiful and talented couple met each other on the sets of the 2000 film Vaamsi. It was love at first sight and the couple got hitched after 5 years on 10th February 2005. The woman who is a model turned actress has also been the recipient of Femina Miss India award in 1993. 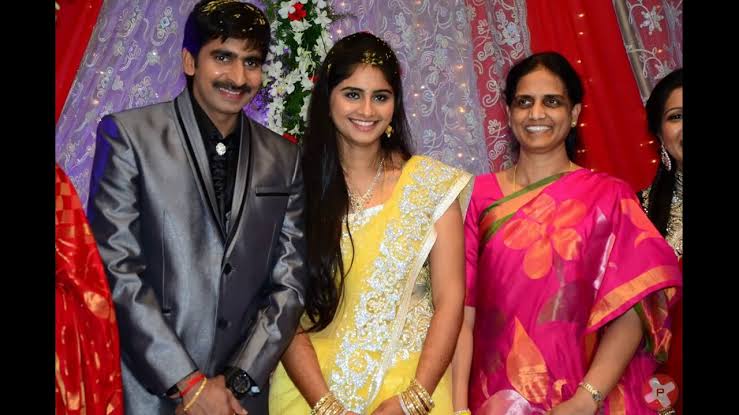 Ravi Teja, who is a successor to the majority of Telegu movie industry met Kalyani and the couple decided to get married on March 26th, 2002. The couple was soon blessed with a baby boy and a girl named, Mahadhan Bupatiraju and Mokshada Bupatiraju 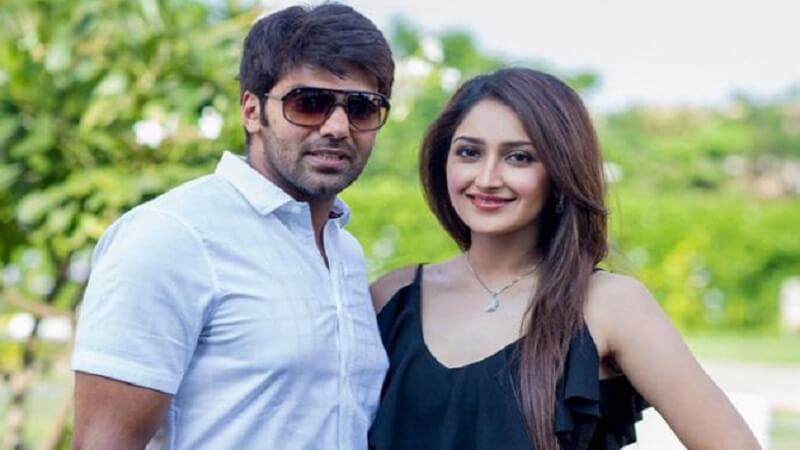 The duo has got quite a romantic story. The couple saw and met each other on the sets of the movie Gajnikanth and immediately hit it off. Then the started dating on Valentine’s day and soon made it official on March 10, 2019. 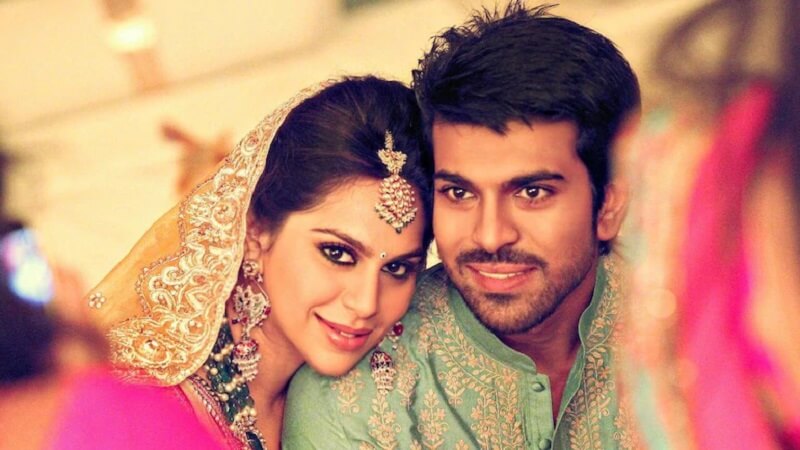 Ramcharan became a popular icon after his movie Magadheera became one of the biggest hit of Tollywood industry and soon got hitched withpomponn 14th June 2012. The couple soon became a sensation. 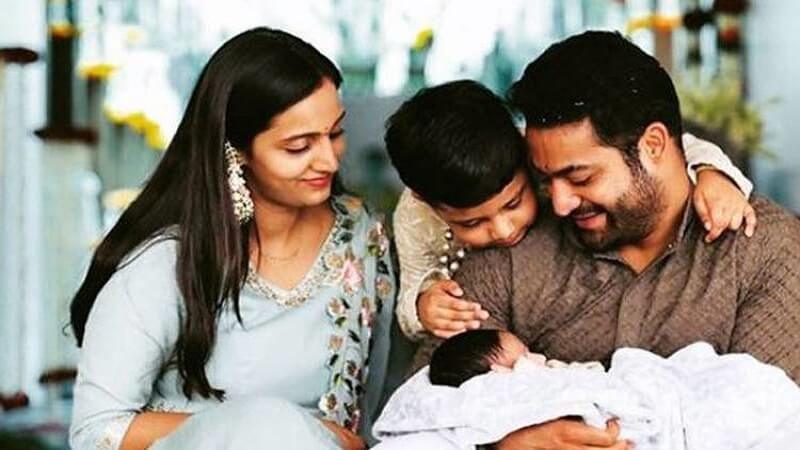 Ramarao, the son of the famous ex Andhra Pradesh chief minister and actor NT Rao Rama has been a sensation in Tollywood in regards to his excellence in the field of acting, dancing, singing and many more. The man recently tied the holy knot with businessman Name Srinivas’s daughter, Lakshmi. 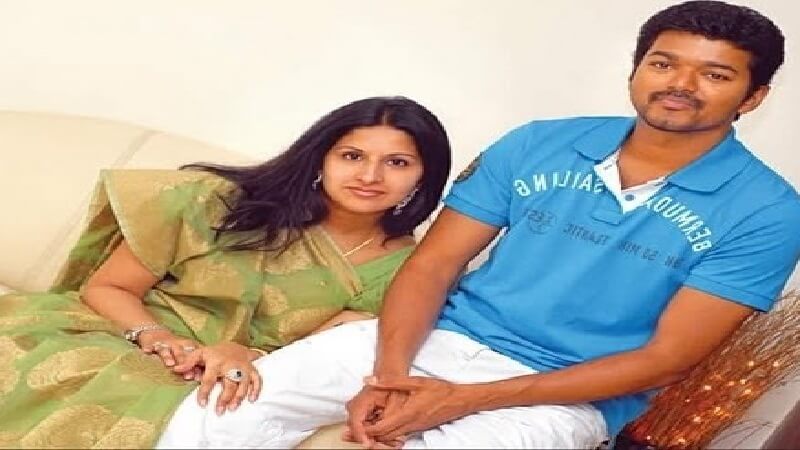 Vijay, the renowned actor who impressed us with hits such as Puli got married to Sangeeta on 25th August 1999. The couple were soon blessed with two kids, Jason Sanjay and Divya Sasha. 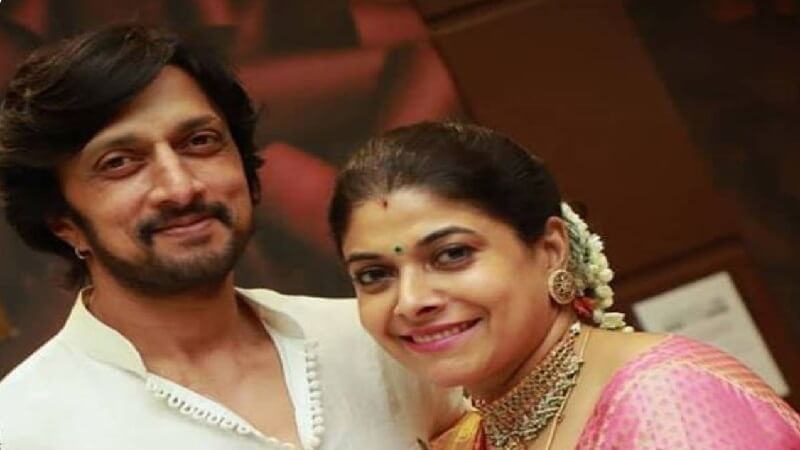 The couple has had quite a rocky relationship between them. The duo met in 2000 and rushed to marry the next year. But things started looking down and the couple contemplated and applied for divorce on 9 August 2016. But, they faced it together and withdrew from the divorce and now live together as a happy family. 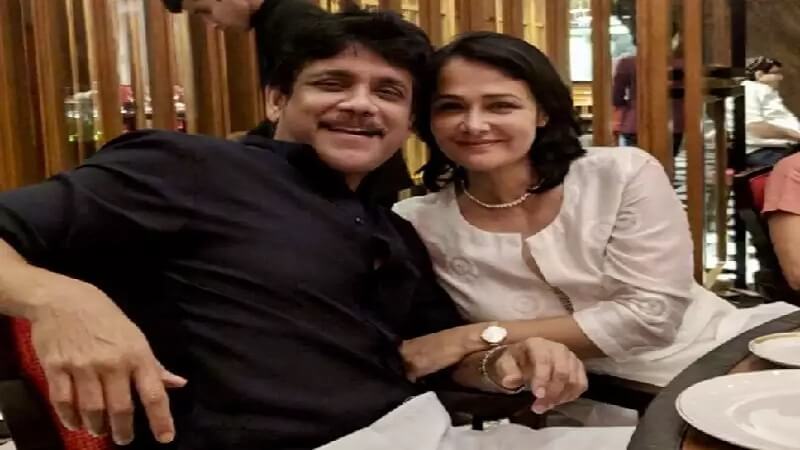 Armada was not always his wife. Nagarjuna married Lakshmi on February 18th, 1984. However, the split up after six years in 1990. Following this Nagarjuna got together and married Armala, a Tamil actress on 11th June 1992. 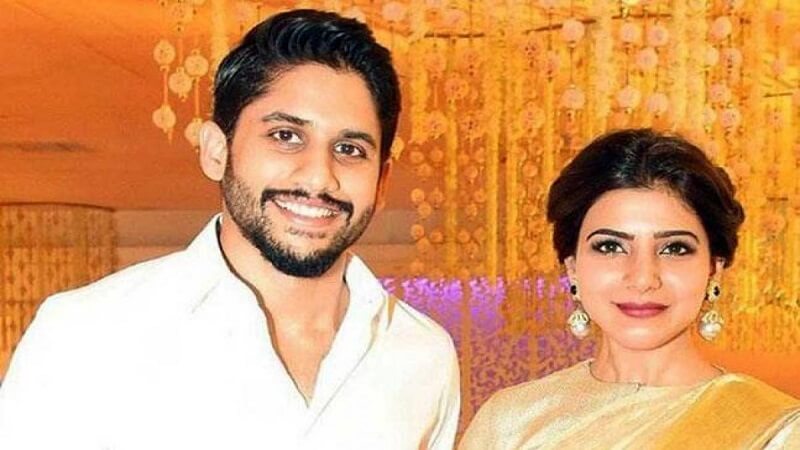 The holy matrimony between the prettiest and the most eligible bachelors was completed on the 07th October 2017. 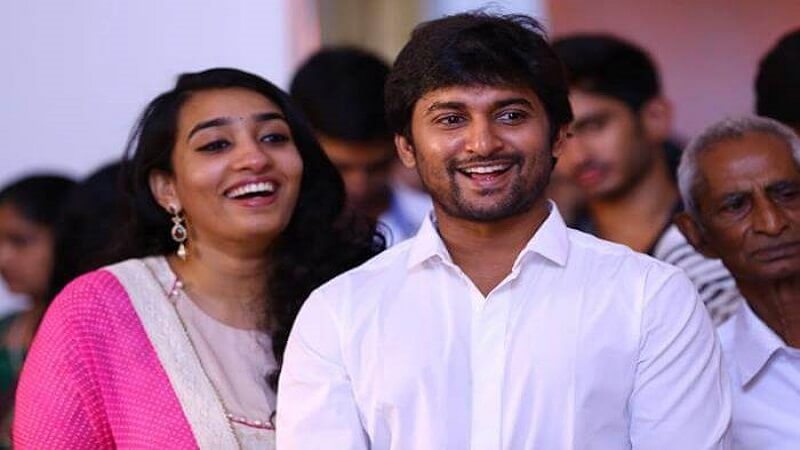 The couple came across each other through a mutual friend and soon developed feelings. They decided to make it official on the holy day of 27th October 2012. They now have a son Arjun Ghanta. 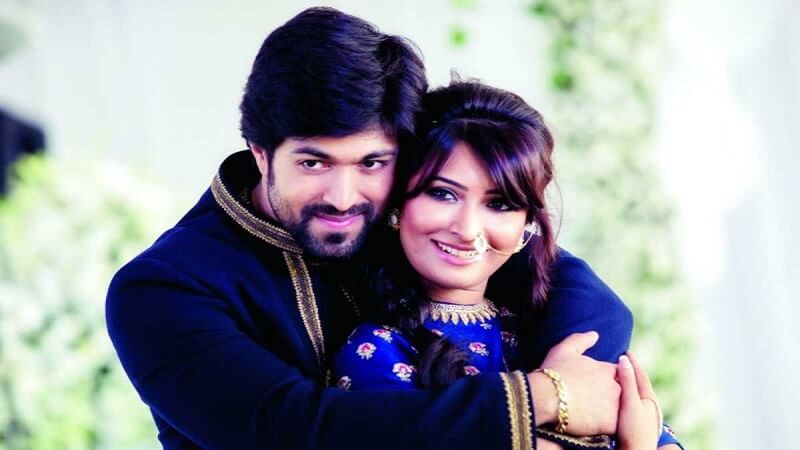 The duo came across each other in 2006 through the very popular TV series Nandagokula. But later during their shoot for the movie Mr and Mrs Ramchari, the couple started stating. Ultimately fate got them together and they tied the knot on 9th December 2016. 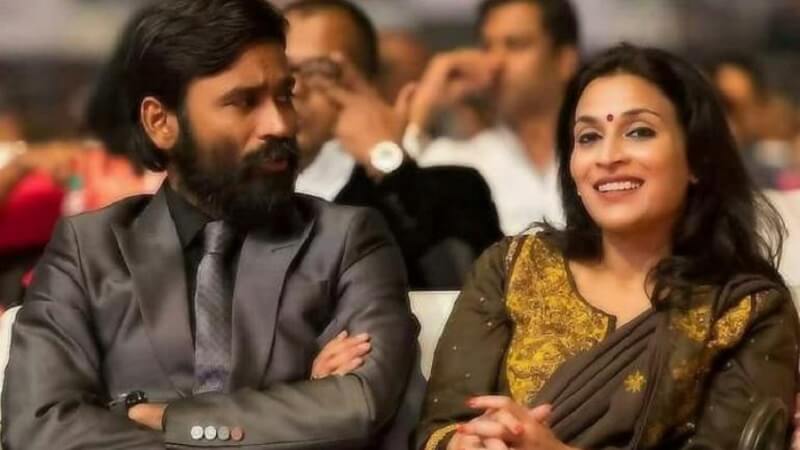 Dhanush was not only a star from the South Indian industry, but he hit big in Bollywood with his blockbuster Ranjhanaa. Dhanush, who is engaged to Aishwarya R is the son-in-law of Rajnikanth Thalaiva. They got married on 18th November 2004 and are blessed with two sons Linga Raja and Yatra Raja. 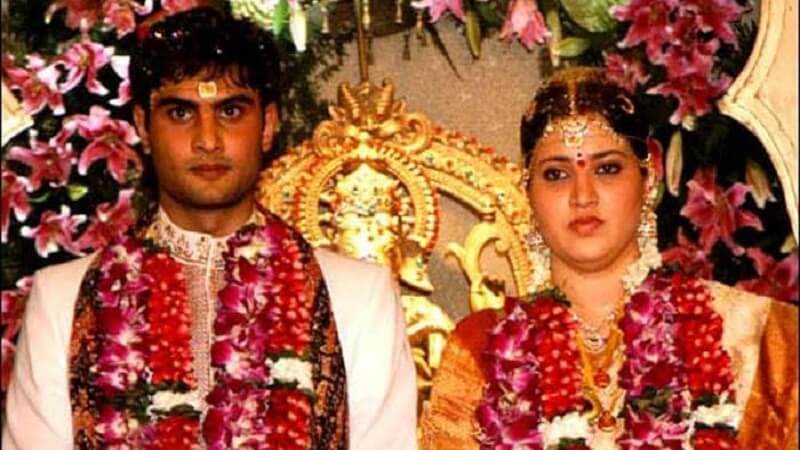 The talented actor Sudheer got hitched to Priyadarshini on 29th May 2006. Priyadarshini is Krishna’s sister and his daughter of Mahesh Babu. The duo is also blessed with two sons Charit Manas and Darshan. 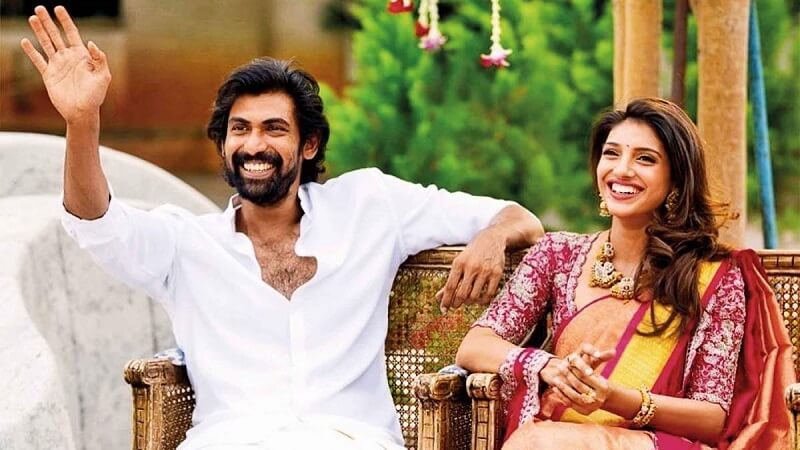 The beautiful couple tied the knot recently on August 8th, 2020. The star couple traditionally took their vows at Ramanaidu studio in Hyderabad. We wish them all the best in their married life.

A Woman Asked SRK “Can I Kiss Your Dimples?” And King Khan Gave A Witty Reply