.India has the highest market for consumers or goods. This is in regards to the factor of the variant and various diversities of culture, race and ethnicity that the country has to offer. However, among the numerous availability of brands, there are a few that have become popular as an Indian favourite and looks to be from the background of Indian authenticity but aren’t. Today we will look at 11 such brands which are not as desi as it looks. 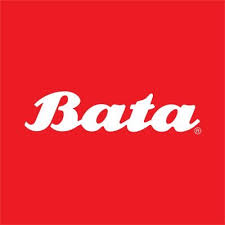 The shoe brand that stands as the most popular line of footwear in India is surprisingly not from the country at all. The line of stylish, comfortable and cosy effective shoes fits just right for the market of India and thus has more than a few outlets even in the remotest corners of the country. The legacy, however, started in 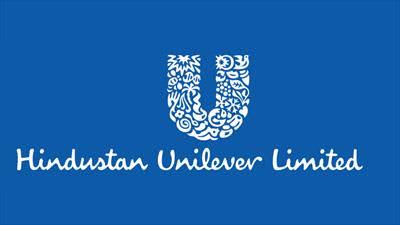 Even though the name has the very word Hindustan in it, the group is not from India originally. It is a subsidiary for Unilever which is a British -Dutch company group. The line is responsible for the selling of almost any consumer good that is required. It stacks items of daily use, healthcare, hygiene and many more. 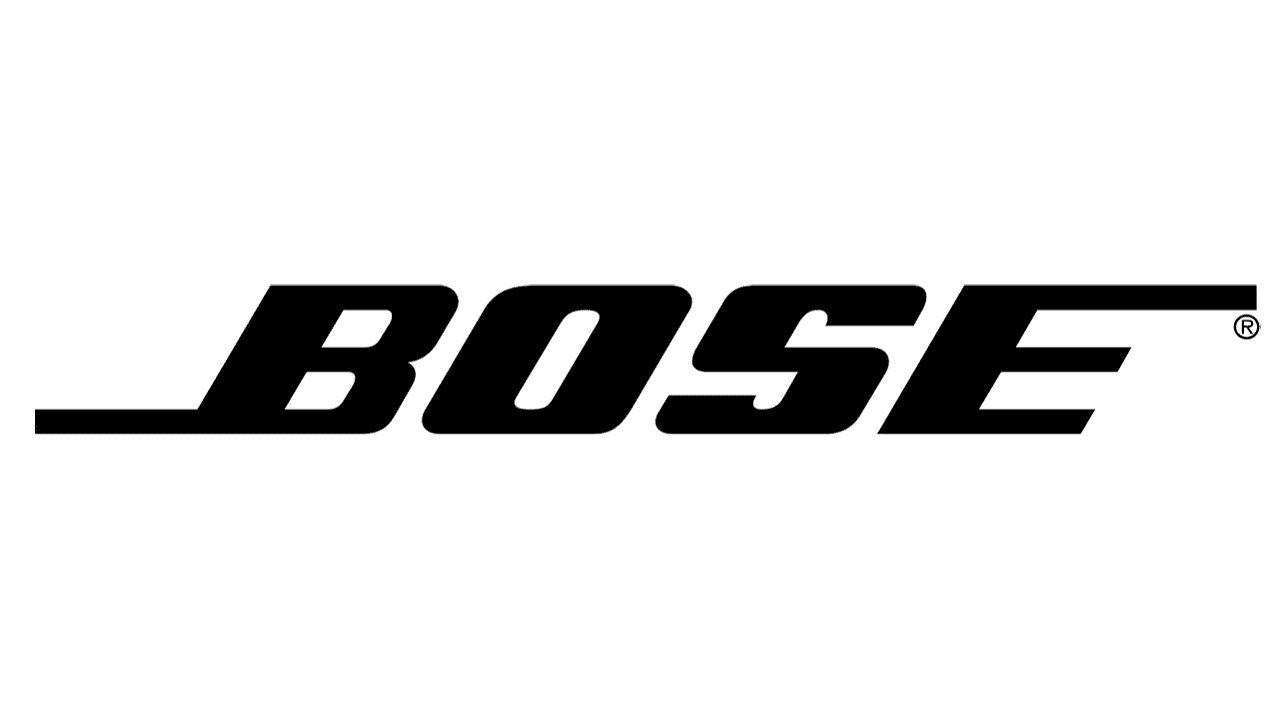 The company responsible for the cheapest and most easily accessible earphones may sound to be of Indian development. However, it is not. The same was from an American brand situated at Framingham, Massachusetts. The founder Amar Bose was an American of Indian descent and established the same in 1962. 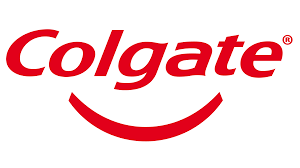 The brand that is synonymous to every household in India, from small to big is shockingly not a desi brand after all. Colgate is a subsidiary of American group Colgate-Palmolive who is responsible for all consumer goods.

The very prefix of India might persuade you of the descent of the brand. But quite shockingly, in here, the Indian is branched out for the American Indians and thus the derivation of the name. 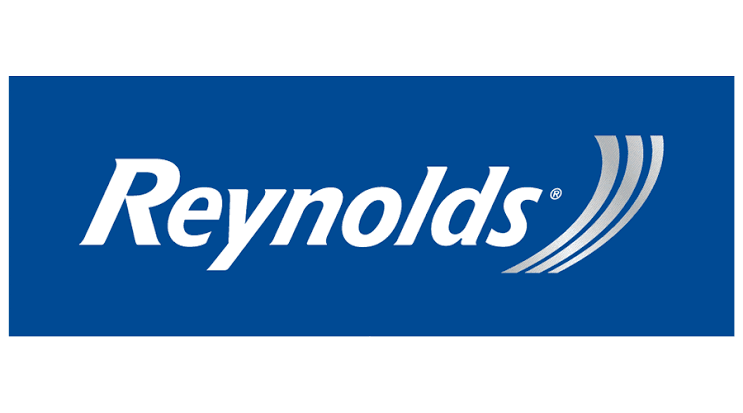 Every student from their period of starting the usage of pens shifted to Reynolds due to it’s easy to grip and smooth flow of ink that made writing fun. This escalated to a level that Reynolds came up quite often and we started thinking of it as an Indian brand. However, it was the invention of Milton Reynolds who started the manufacture and production of ballpoint pens in the USA during 1962. They soon got famous and started shipping worldwide. 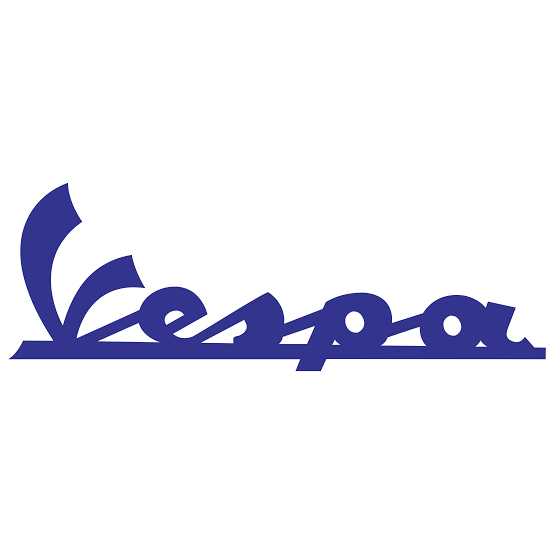 The scooter that is an asset to every Indian middle-class family is not an Indian brand. It was always thought to be contemporary by the band Bajaj but is tweaked by Italian brand Piaggio. Bajaj was first given the authority to make something similar but the permit got cancelled in 1971. After that, they came out with an uncanny similar model called Chetak. 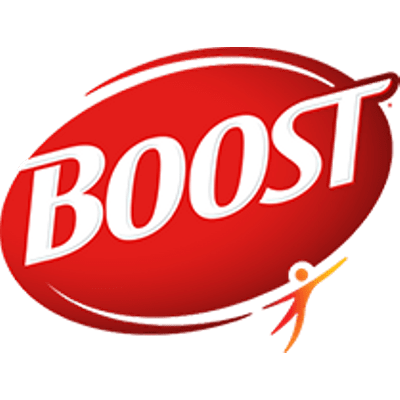 The health drink that has been fed to every child while growing up twice a day fooled re everyone with the thought of it being an Indian subsidiary. However, it is a product developed by Nestle in the valleys of Switzerland. 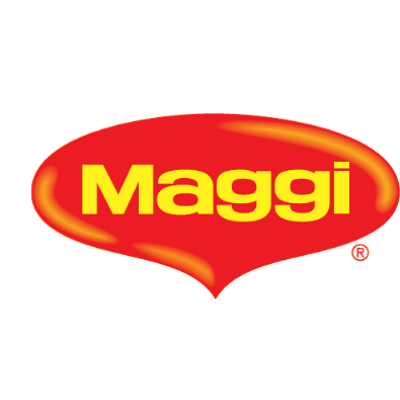 Also a Nestle subsidiary, Maggi has become a staple so wide that it can be counted as one of the most consumed items since they launched. However, no matter how far and wide the ideal Maggi spreads it had never been a Desi brand. 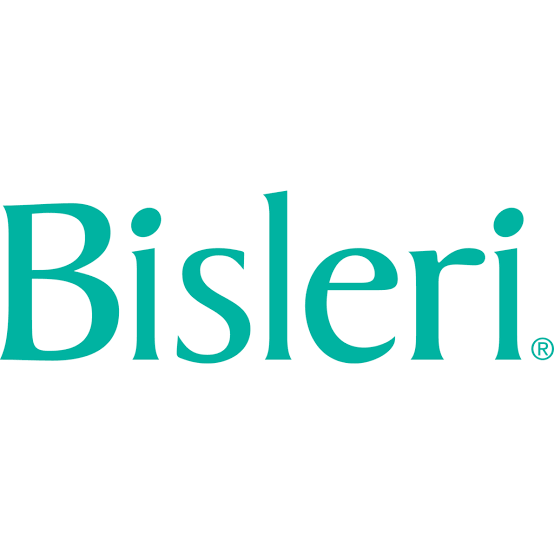 Even though Bisleri currently is an Indian brand as it was purchased by Parle in 1969 after being presented in Mumbai in two variations – still and bubbly. However, at first, it was an Italian brand brought about by Signor Felice Bisleri who took to selling filtered water in India in 1965. 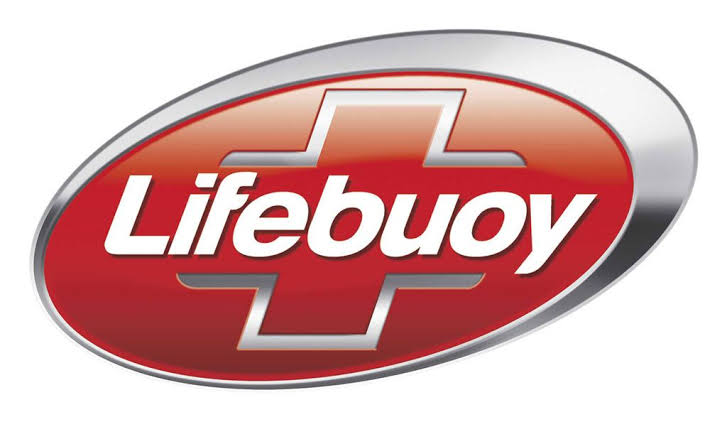 The most spread and trusted hand soap line that specialises in the sector of body wash, hand wash, soaps and sanitisers was claimed by Procter and Gamble in 1895. However, it was found and established in England.