It is very common to find Bollywood actors who are big fans of their counterparts from Hollywood but very seldom we see a change in this scenario. One such star is Shahrukh Khan and there are a number of international celebrities who are ardent fans of the Badshah of Bollywood. In the following lines, we will have a look at a few of them. 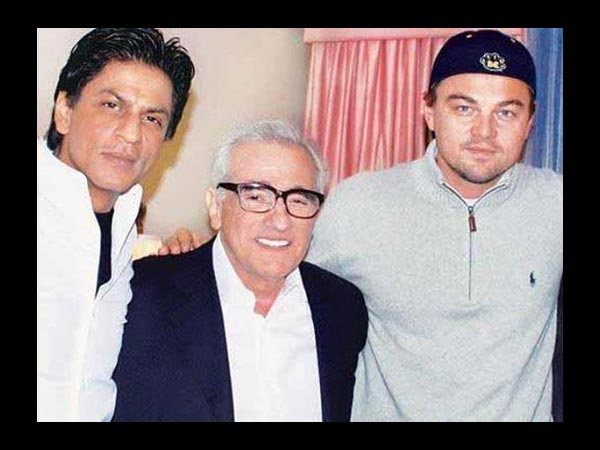 The Oscar-winning actor has had the most wonderful things to say about Shah Rukh Khan, “I am so happy to get a new project with Shah Rukh Khan. Starring in a movie with him will make me more popular than I am now!” 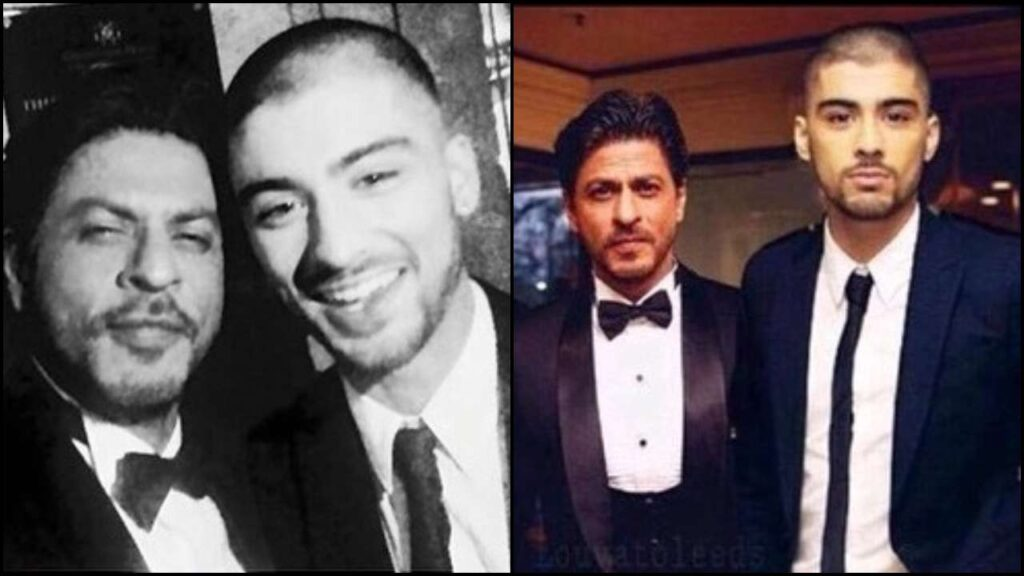 Zayn Malik said, “I personally wasn’t a huge fan until I met him. I realised how humble he is. Really showed a different side to him. He always came across as slightly arrogant in the movies to me, but when I met him in real life, he was so nice. He just completely changed my opinion of him.” 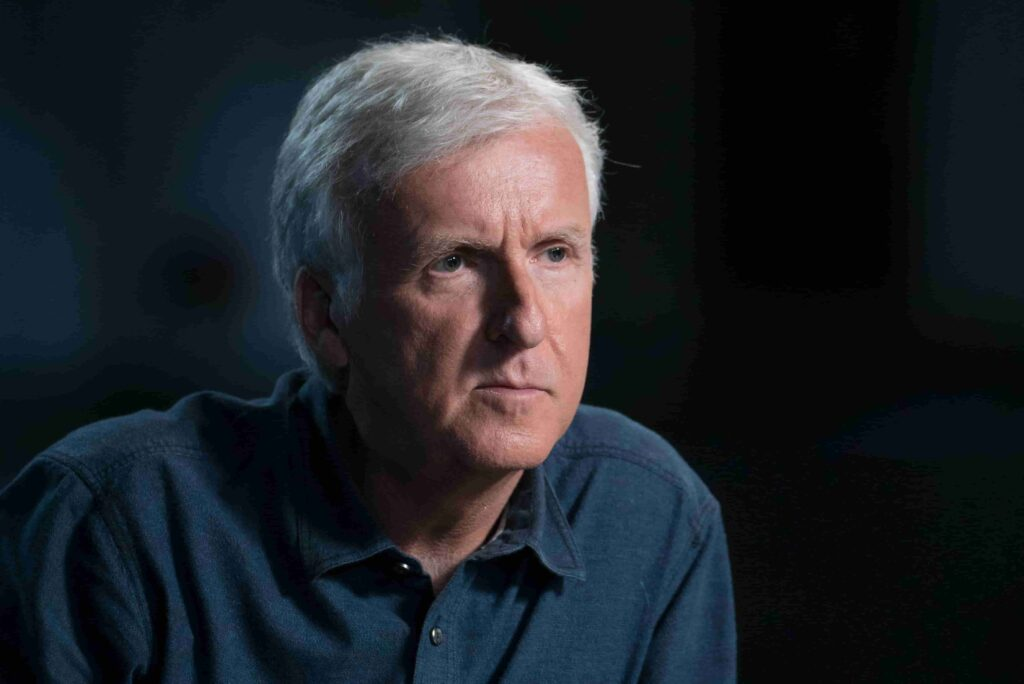 The Titanic director said, “Shah Rukh Khan is a giant movie star. I’m more than happy to sign a poster for him if he’ll sign a poster (of ‘My Name is Khan’) for me!” 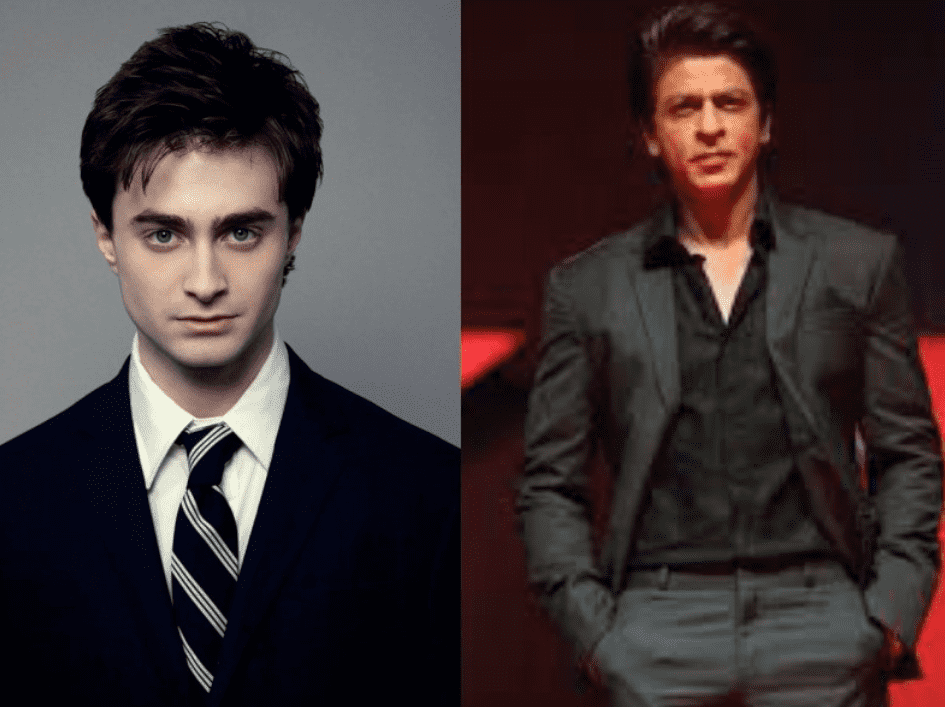 The ‘Harry Potter’ actor said, “I am a big fan of Shah Rukh Khan. I would like to work in a Bollywood movie with him. He is definitely an epitome of style and class!” 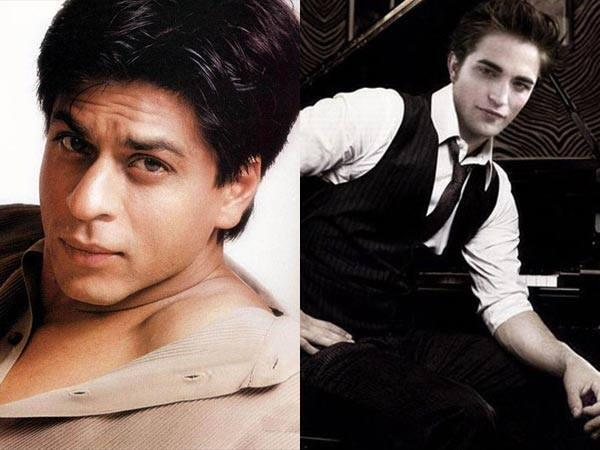 The ‘Twilight’ actor also had some wonderful things to say about Shah Rukh Khan, “Yes, I have, I have seen ‘Dilwale Dulhania Le Jayenge’. I believe the movies made in India are high on emotional aspects.” 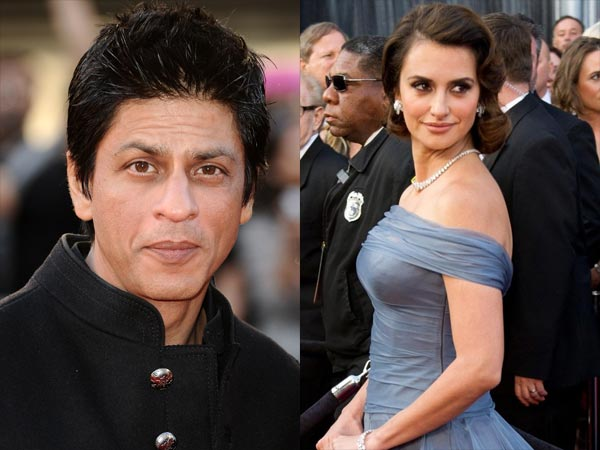 The popular Hollywood actress said, “I like Indian films. I am a big fan of Shah Rukh Khan. I want to work with him.” 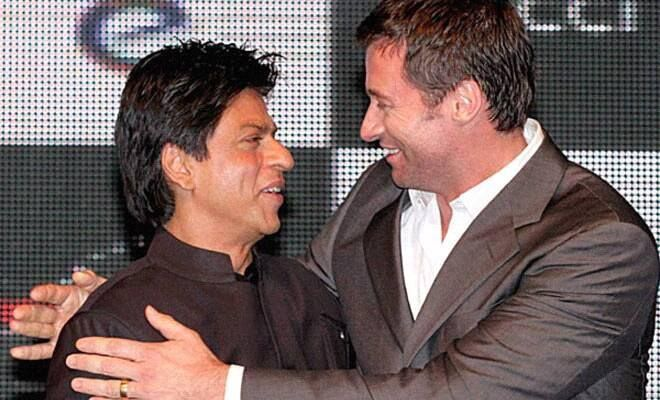 The actor said, “I have done a lot of dancing and singing in this film and I had Shah Rukh Khan in mind while shooting it. He is my mentor and I need to take more dance lessons from him. I have also done the signature SRK move, spreading my arms wide. I would love to see Shah Rukh in the Indian version of the film.” 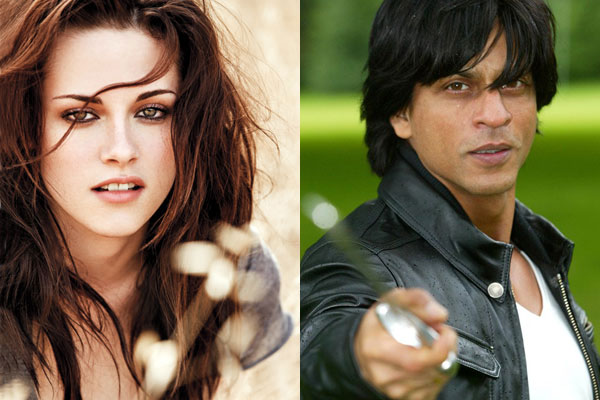 The ‘Twilight’ actress said, “I am a big fan of Shah Rukh Khan who is an epitome of romance in Bollywood. (If given a chance, she’d like to do the second part of ‘Breaking Dawn’ with him)”. 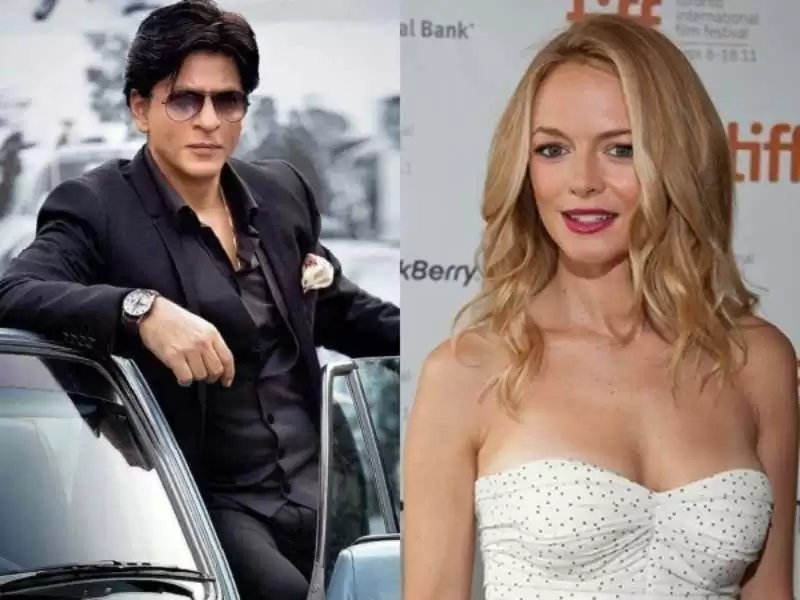 The actress said, “I am overwhelmed at this kind of welcome from India. I had heard a lot about Shah Rukh but did not realise he was so popular. We discussed a lot of things and I am eagerly waiting to see what can be worked out.” 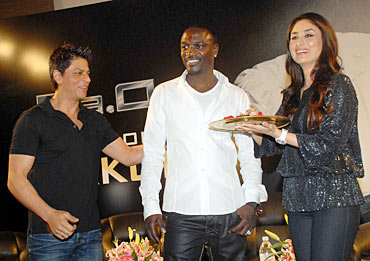 The singer collaborated with SRK on Ra.One and admitted himself to be a huge fan of the actor.