Alia Bhatt is one of the most loved and talented actresses in Bollywood. Over the years, Alia has made way into the hearts of her fans with her amazing and versatile performances in movies like Raazi, Gully Boy, Highway, 2 States, and many more.

Talking about her personal life, Alia Bhatt and Ranbir Kapoor are the new “it-couple” in tinsel town. There are several rumors doing rounds on social media that they might tie the knots soon. However, before Alia started dating Ranbir Kapoor, she dated quite a few people in the past.

Today, in this article, we bring you a list of Alia Bhatt’s alleged boyfriends before she set her heart on Ranbir. Have a look:

Well, not much is known about this relationship of Alia Bhatt, but as per the reports, Alia Bhatt and Ramesh were in the same school – Jamnabai Narsee School and this is how the relationship might have begun. However, the high school romance fizzled out after some time. 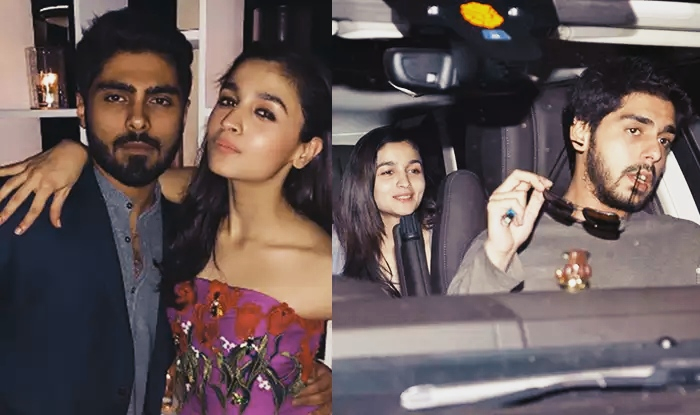 As per the sources, this was the first serious relationship of Alia Bhatt. Alia dated Ali Dadarkar before she made her way to the movie industry. The duo was often spotted together partying and attending events together. The relationship carried on for a long time before they finally parted ways. 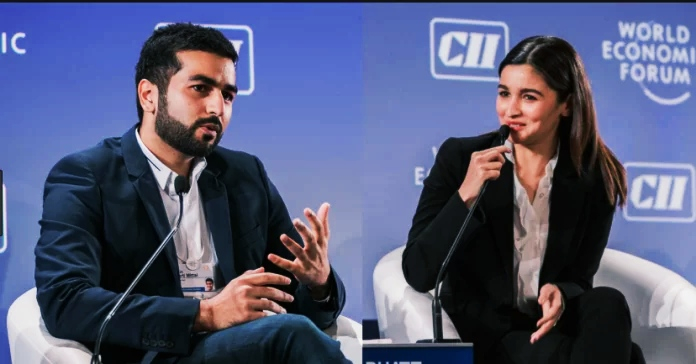 Kavin Mittal, who is the son of a well-known businessman Sunil Mittal, dated Alia Bhatt for quite a while. Their relationship began after the two apparently met at a seminar and became close friends. However, their affair didn’t last long. 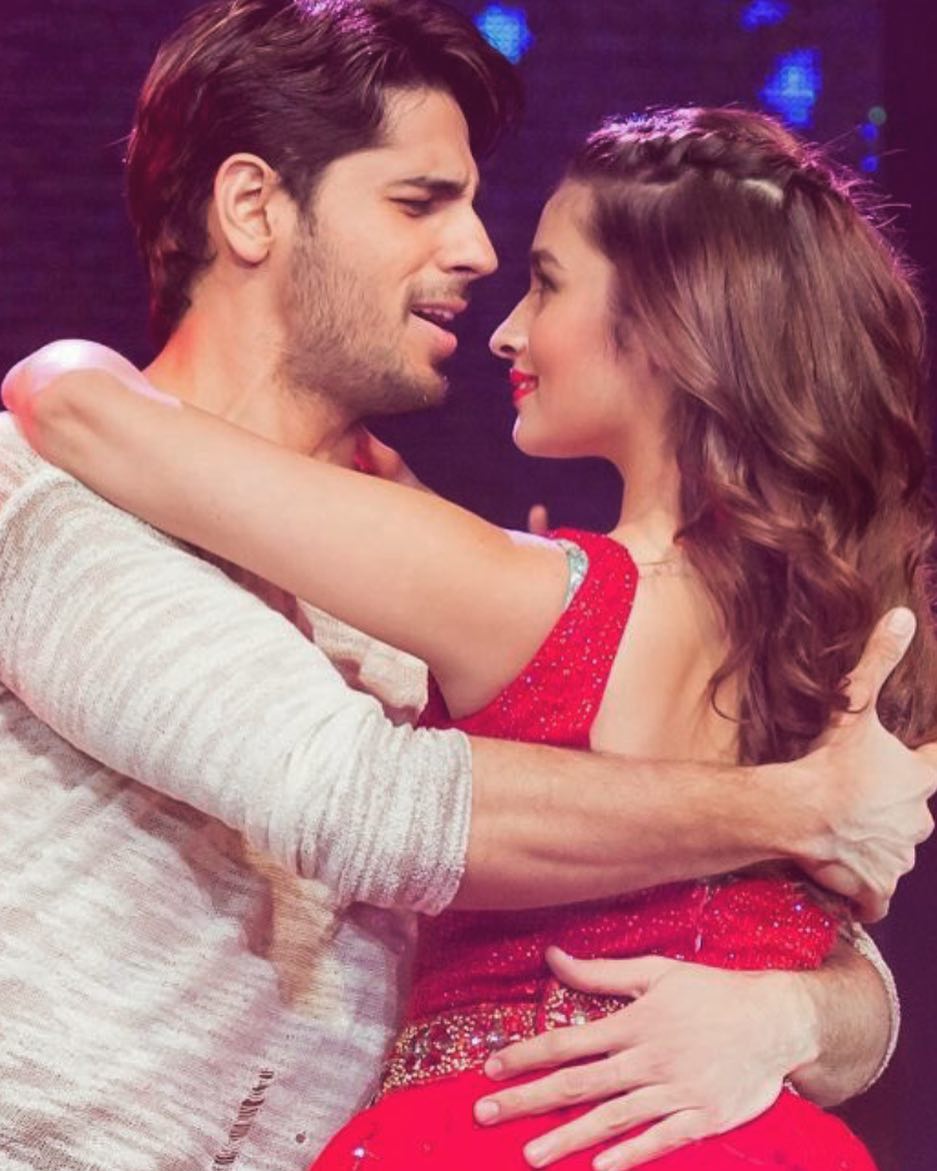 Alia Bhatt and Siddharth Malhotra together made their way into the movie industry together with the movie Student of the Year. The duo met on the sets of the SOTY and started dating each other. Though the couple never confirmed the rumors but it was always evident that the duo was more than just friends. However, the couple parted ways in 2017 after Alia Bhatt started getting close to her Brahmastra co-star, Ranbir Kapoor.

7 Indian Celebrities Who Battled Cancer And Came Out On Top