Passenger tweeted the photos of cockroach in airline's food

Even though traveling by air is one of the most expensive modes, but still it is preferred by numerous people around the globe as it saves time and comes with additional facilities. Apart from airlines, the railway is also one of the finest creations and innovations for efficiently and cost-effectively transporting people across large distances. But railways have still a long way to go as one has to opt for airlines if they want to travel internationally.

Airplanes are suitable and ideal for crossing international borders and visiting remote locations in less time. As we all know, constructing a railroad line is still a very difficult task. 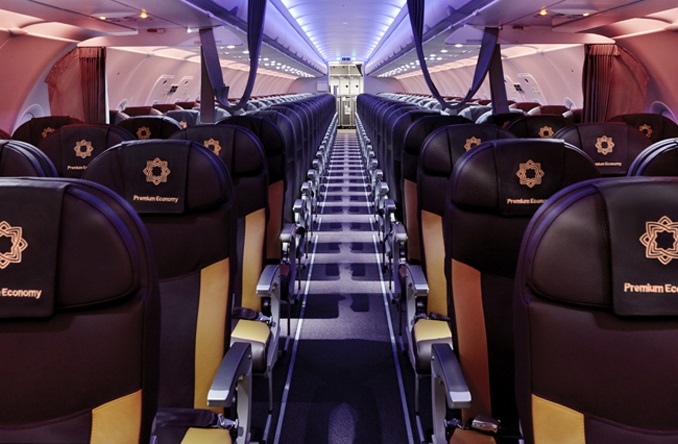 Well, it is often said that a good or lousy airline either makes or ruins your vacation or trip. It’s a prominent component of every journey, and if you make one wrong decision, your trip might get ruined.

Airlines are known for providing the best amenities and facilities, isn’t it? But what if the quality of the services is inadequate?

To your surprise, this happens more often. Moreover, big airline names such as Air India and Spice Jet have been criticized and backlashed for several reasons

The incident took place on October 14, when a Vistara airline passenger reported seeing a cockroach in his packed lunch. Along with the video, a passenger named Nikul Solanki wrote on Twitter,

Nikul Solanki posted a description of his meal and two images of the lunch he ate while traveling. One picture shows upma with Idli sambhar. The other close-up image shows a dead cockroach within the meal.

As soon as this was tweeted, it went viral at the speed of light and grabbed a lot of attention. While many people criticized Vistara Airlines, many others also question the passenger about why he complained after 2 months.

Within a few minutes, the official account of Air Vistara reacted to the complaint

Hello Nikul, all our meals are prepared to keep the highest standards of quality in mind. Please send us your flight details over DM so we can look into the matter and address the issue at the earliest. Thank you. ~Badri

Hello Nikul, all our meals are prepared keeping the highest standards of quality in mind. Please send us your flight details over DM so we can look into the matter and address the issue at the earliest. Thank you. ~Badri https://t.co/IaDysdIxJS

On Thursday, in a statement, Singapore Airlines Ltd. said it was in private talks with the Tata Group of India over a prospective merger of Vistara and Air India.

The discussions seek to deepen the existing partnership between SIA and Tata, and may include a potential integration of Vistara and Air India

It also said that further discussions are needed and that final terms had not yet been decided. Tata SIA Airlines, which runs Vistara, is owned 51% in total by the Indian conglomerate, with Singapore Airlines holding a 49% stake.