These days South Indian films are doing better on Box-Office compared to Bollywood and the never-ending debate about South Vs Bollywood is still going on. But one thing is very clear the South Indian film industry does not lag behind Bollywood in any terms. Celebrities from both of these film industries live luxurious life and today we are going to talk about one such South superstar named Samantha Ruth Prabhu.

She never fails to display her expensive goodies be it her bags or her fancy vehicles.

Samantha Ruth Prabhu is one of the most popular and gifted actors in the South Indian film industry. She developed herself as an actor and earned herself the life she wanted to live after immense struggle. The ‘Pushpa’ fame has been surprising audiences with her brilliant acting and dancing skills for more than a decade and has a huge fan base as well. She is one of Tollywood’s biggest stars who try to attempt new things in the roles she plays more often.

With her charming smile and beautiful personality, Samantha never fails to rule over the hearts of millions of people.

Net Worth Of Samantha Ruth Prabhu

With so many big hits and a never-ending list of projects lined up, Samantha is one of the highest-paid actresses in the south Indian film industry, and according to reports, her net worth is more than a whopping amount of 80 Crores INR.

Apart from her astonishing acting skills, her luxurious lifestyle draws her fan’s attention most of the time. She is the owner of some highly expensive things. Have a look! 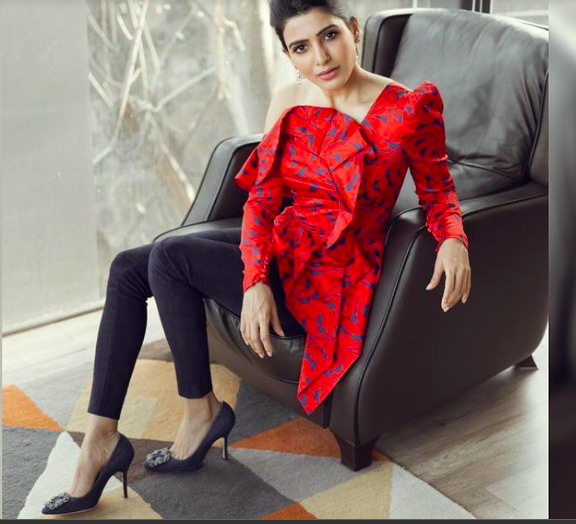 Reportedly, the actress is fond of footwear and also passionate about her shoe collection. Moreover, she never misses a chance to find and purchase some of the most expensive shoes from branded luxury companies.

Her black Manolo Blahnik shoes range in price from Rs 98,000 to Rs 1 lakh. They are among her most valued 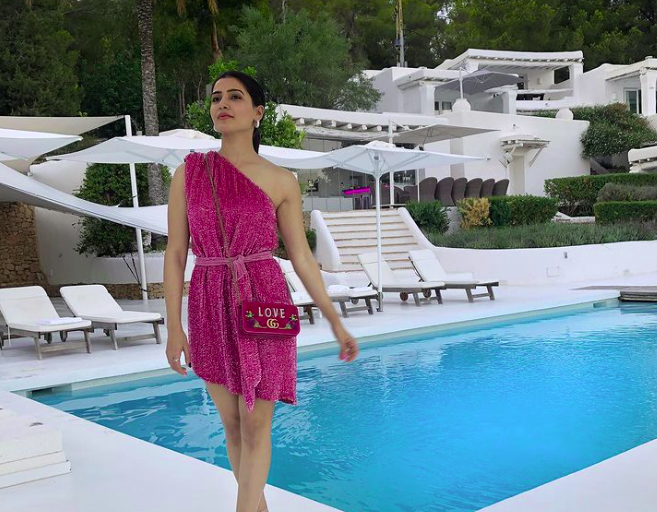 If you follow her on social media, you will get to know that Samantha loves to wear expensive items which include stylish bags as well. She has a huge collection of expensive bags, and among them, the costliest one is the GG Marmont Love sling bag. One of Gucci’s finest sling bags sells for about Rs. 1.4 lakhs. 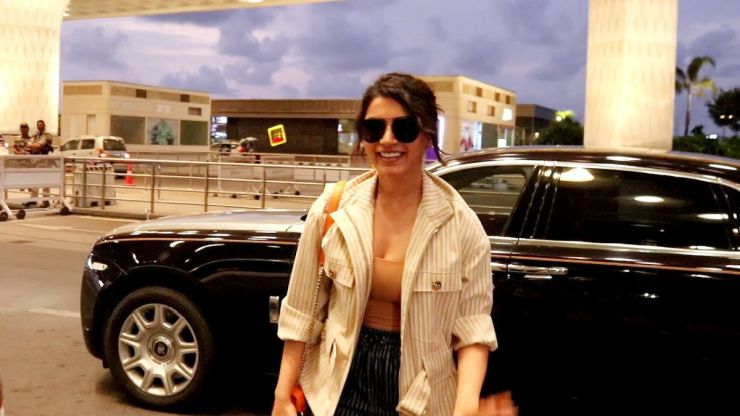 Apart from owning expensive accessories and fashion items, she is also an automobile enthusiast. She has a wide range of vehicles in her garage, and among them, an Audi Q7 and a posh Porsche Cayman GTS grab the most of the attention. But that’s not it. The most expensive vehicle she has is an opulent Mercedes-Benz G63 AMG that costs about Rs 2.55 crores.

A beautiful Mansion in Hyderabad Everyone dreams of owning a dream luxurious house one day, isn’t it?

Even actress Samantha Ruth Prabhu had that dream and her dream is now a reality. She lives in a magnificent yet earthy home in Hyderabad’s affluent Jubilee Hills neighborhood. Her mansion is worth crores because of the breathtaking views and the mesmerizing interior of traditional and modern design. 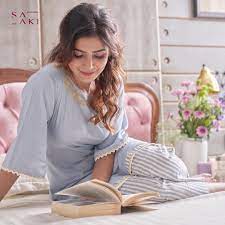 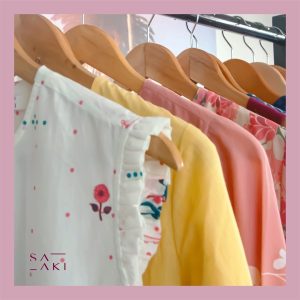 The actress also runs a fashion brand under the name “Saaki.” She started Saaki to fulfill a lifelong dream of hers to step into the fashion industry and start her label. The business is worth crores, that provides accessible, inexpensive, and stylish clothing for women.