UK’s 57th Prime Minister, Rishi Sunak was born in Southampton in 1980 to Indian parents. His father was a general physician, and his mother ran her pharmacy. Rishi did his schooling at Winchester College and then studied Economics and Philosophy at Oxford University. Later, he pursued a Master of Business Administration (MBA) from Stanford University, where he met the love of his life – Akshata Murty – daughter of Infosys founder Narayana Murty.

The power couple owns as many as four extravagant and luxurious abodes across the UK, as well as some of the most luxurious and super expensive cars in the world. Apart from the salary, the PM is also entitled to some perks and allowances.

Rishi Sunak can now live in the UK PM’s official residence – Number 10. Situated in Downing Street in the City of Westminster, Number 10 is over 300 years old and comprised 100 rooms. The PM’s official residence is on the third floor, while the other floors have offices and reception, conference, sitting, and dining rooms where the Prime Minister works and hosts other officials. PM Sunak will be having access to Chequers Court, a 16th-century manor house located near the village of Ellesborough, about 64 km north-west of central London. In case you don’t know, Chequers has been the country home of the serving Prime Minister of the UK since 1921. 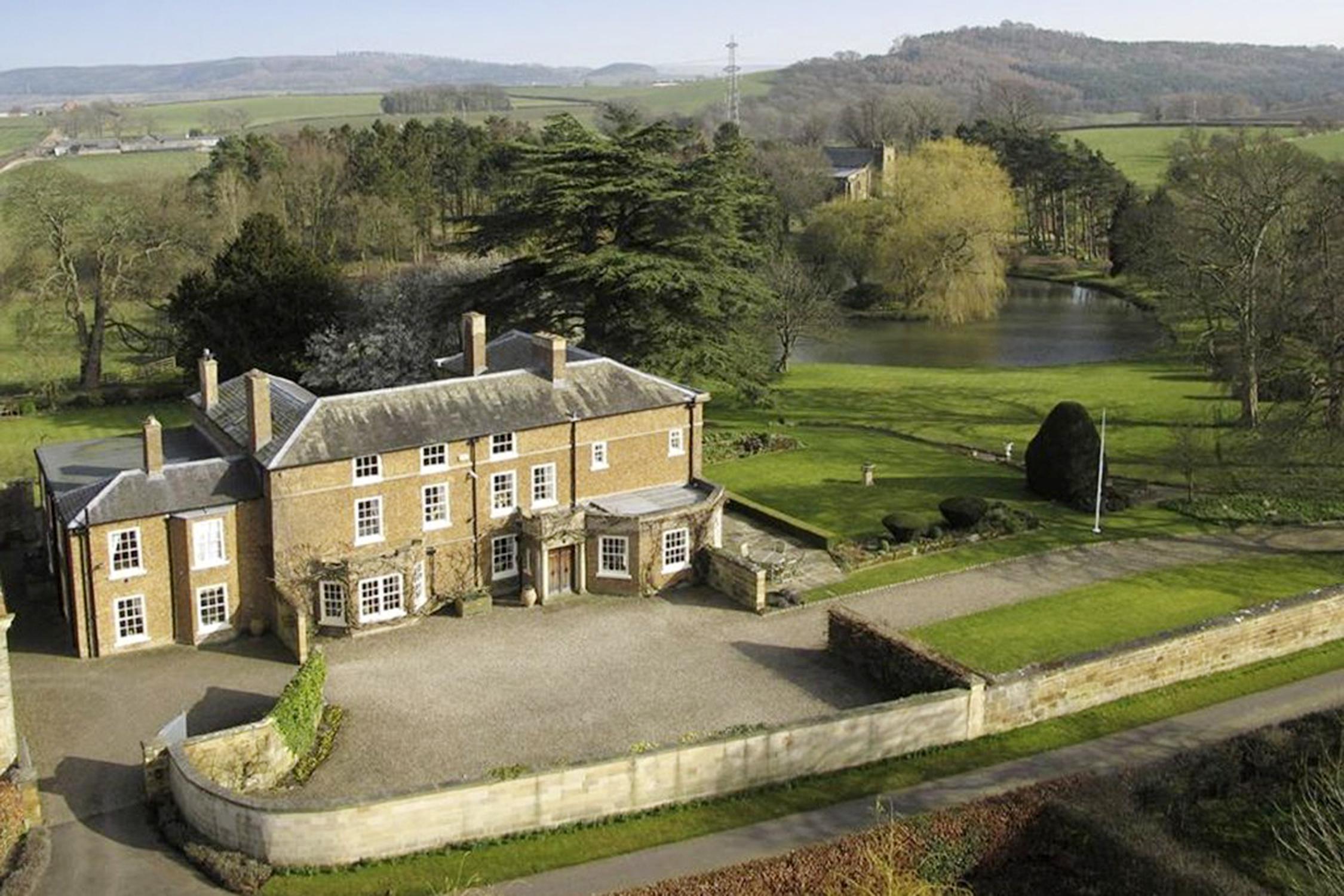 Rishi will also receive an annual allowance of up to £115,000 (Rs 1.09 crore approx) to cover costs incurred in managing and fulfilling public duties. It is also reported that former British Prime Ministers can claim up to almost $130,000 (Rs 1.07 crore approx) a year as pension after retirement.