Mukesh Ambani’s house Antilia is undoubtedly one of the world’s most expensive and luxurious properties. The house is living proof of the Ambani  and his family’s extravagant lifestyle.

Just like Perkins and Will have built a humungous, luxurious, and extremely beautiful home for the Ambani’s known as Antilia, the makers and designers of one of their private jets designed their planes as “flying homes.”

Having all the amenities one could ever dream of – a private bedroom suite to a fully equipped executive office – this enormous plane’s fancy features are uncountable.

let’s have a look at the three private jets owned by Mukesh Ambani. 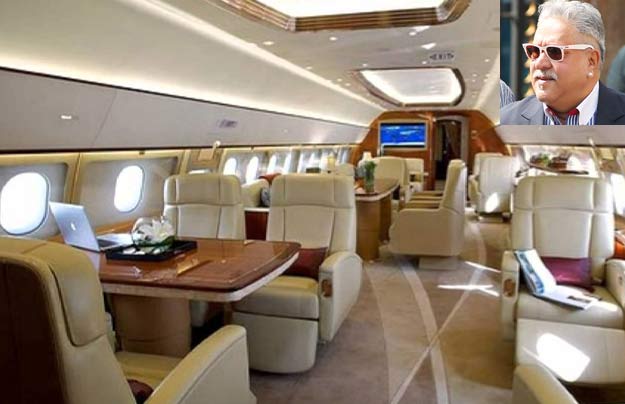 Mukesh Ambani is the proud owner of the Boeing Business Jet. Given its size and the luxuries it offers, it’s more like a  flying hotel. The 1,004 sq. ft comes with a private bedroom suite and a well-equipped executive office.

The Boeing Business Jet comes at a whopping price of Rs 535 crore ($73 million) and is the one among all the private jets Mukesh Ambani owns. 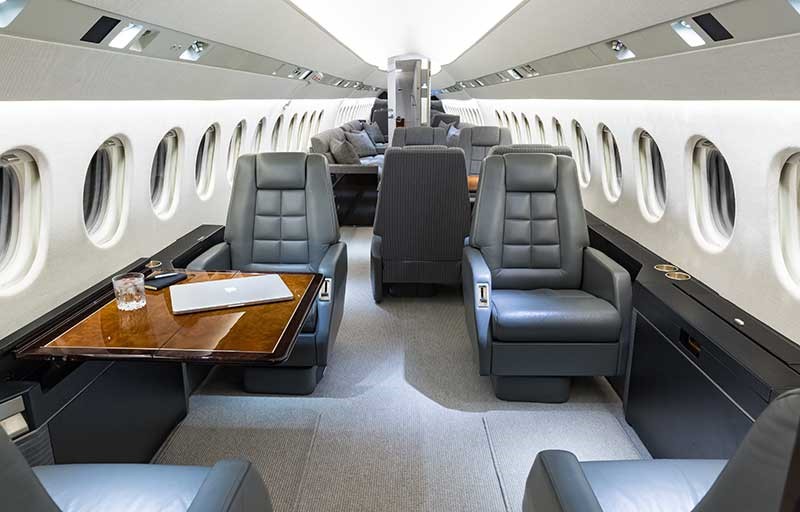 The small one as compared to the giant Boeing Business Jet and powerful Falcon 900EX jet brings a cutting edge to Ambani’s aerial fleet.

The Falcon 900EX is a long-range jet that is typically outfitted with three cabin zones and has a range of 4,500 nm, according to the official website.

This long-range plane can house 12 passengers comfortably, but the capacity can be extended to 16 passengers with an alternate seating pattern. The life that Ambani’s are living is something next level. 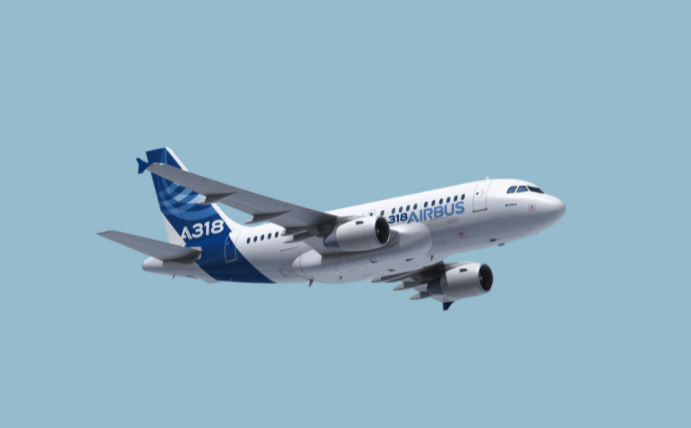 The Airbus A319 is one amongst the Airbus A320 family which is widely used as a commercial passenger jet airliner by the top aviation companies across the world.

According to the Times Of India, this gigantic airplane was a gift from Mukesh Ambani to his wife, Nita Ambani, on her 44th birthday.

Business Insider states that Ambani’s Airbus A319 has been custom-fitted with an office, a cabin with game consoles, music systems, satellite television, and wireless communications.

This is just a small part of the luxuries owned by Ambani’s family. There are a lot of things that they own that a normal person can’t even dream of.  There is a popular saying that “Live life god size” and Mukesh Ambani and his family took it way too seriously.