It is a beautiful saying that if you can make someone laugh, you are more precious than you think, and Raju was the person who made the whole country laugh and we are deeply saddened to share that we lost our Gem Raju today. Popular comedian Raju Srivastava passed away at the age of 58. He took his last breath at the All India Institute of Medical Sciences (AIIMS) in New Delhi.

Raju Srivastava was admitted to AIIMS after he suffered a cardiac arrest on August 10.

The TV star and popular stand-up comic Raju Srivastava had suffered a heart attack while exercising.

“He was doing his routine exercise and while he was on the treadmill, he suddenly fell and was immediately taken to the AIIMS hospital,”

Raju Srivastav was known for his brilliant sense of humor, and he carved a niche for himself in the world of stand-up comedy with his perfectly timed jokes and comic timings on some very relevant situations in life.

He gained popularity from the standup comedy show ‘The Great Indian Laughter Challenge, with its first season premiering in the year 2005. 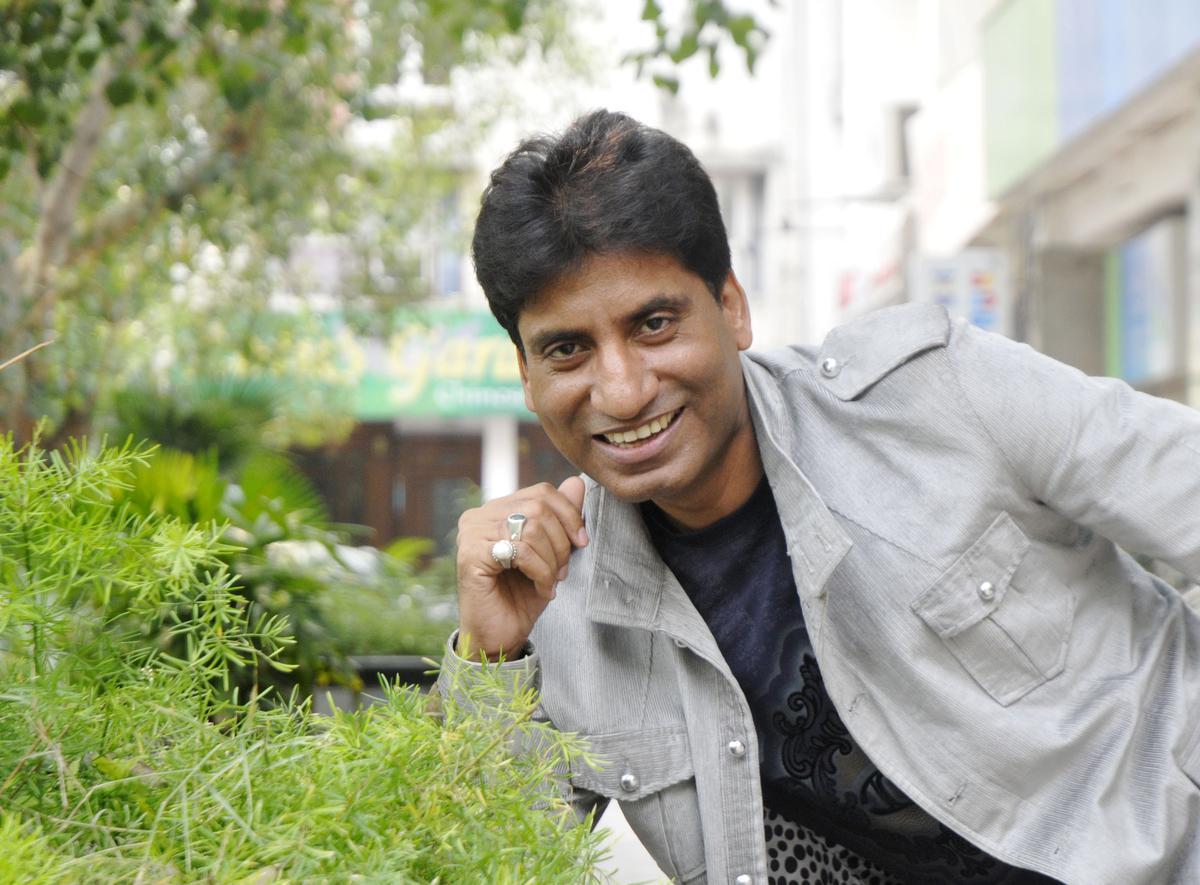 He was also known as ‘Gajodhar’ as he used that name for himself quite a lot of times while narrating a funny incident.

He appeared in numerous movies s such as “Maine Pyar Kiya”, “Baazigar”, “Bombay to Goa” (remake), and “Aamdani Atthani Kharcha Rupaiya”. He was one of the contestants on “Bigg Boss” season three.

He was the chairman of the Uttar Pradesh Film Development Council. He won the hearts of millions just by being him.

After fighting for his life for more than 40 days, Raju couldn’t make it and bid farewell to his family, friends, fans and this world.

May The Divine Soul Rest in Peace!