by Bishal Kalita
in Bollywood, News
0 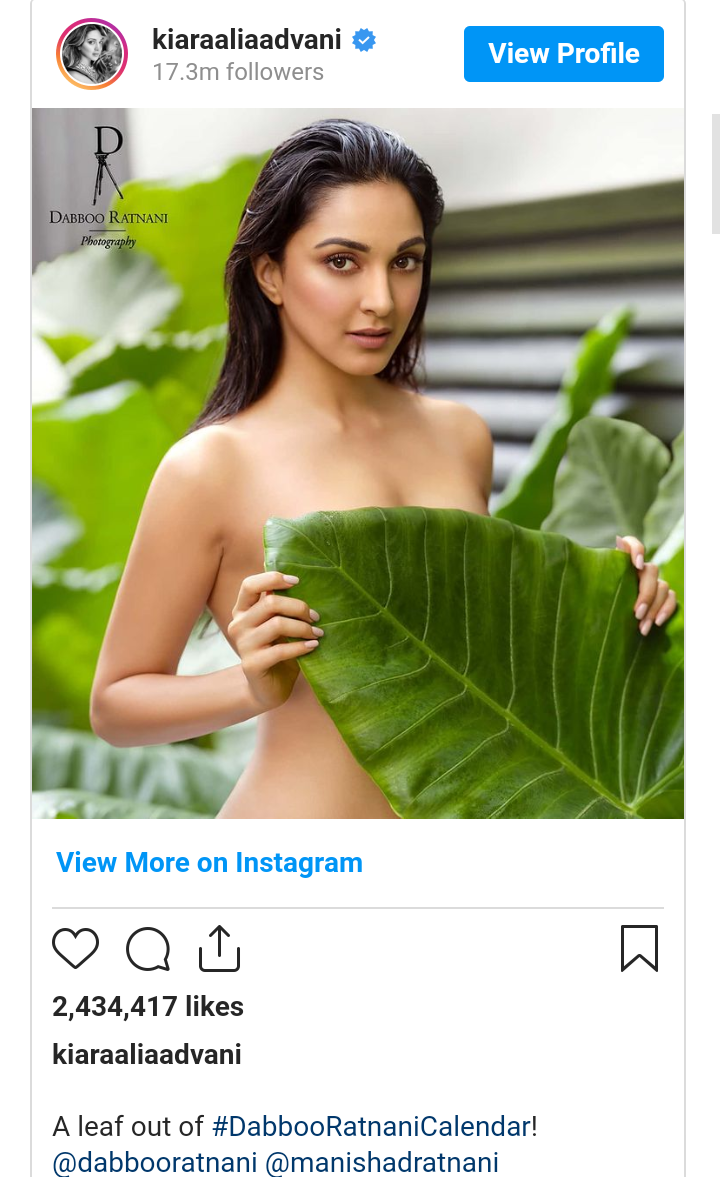 After the image went viral, it invited innumerous number of trolls and critisism from the Indian mass. The photographer, Daboo Ratnani was also accused for plagiarism. Many claimed that the photos shared an uncanny similarity with a photographs clicked by photographer Marie Bärsh in 2019, which was modelled by Steph Taylor.
With the advent of the photos, it soon brought in a bunch of memes to its name. From fans photoshopping clothes on the picture to making ‘Kabir Singh’ theme memes, netizens came up with hilarious memes on this.

Kiara was the sport as she shared some of the best memes over her Instagram story. In a recent interview, the actress openly put forward her views regarding it. She strongly said that the memes are never going to affect her. In fact, for her, they are a form of flattery. 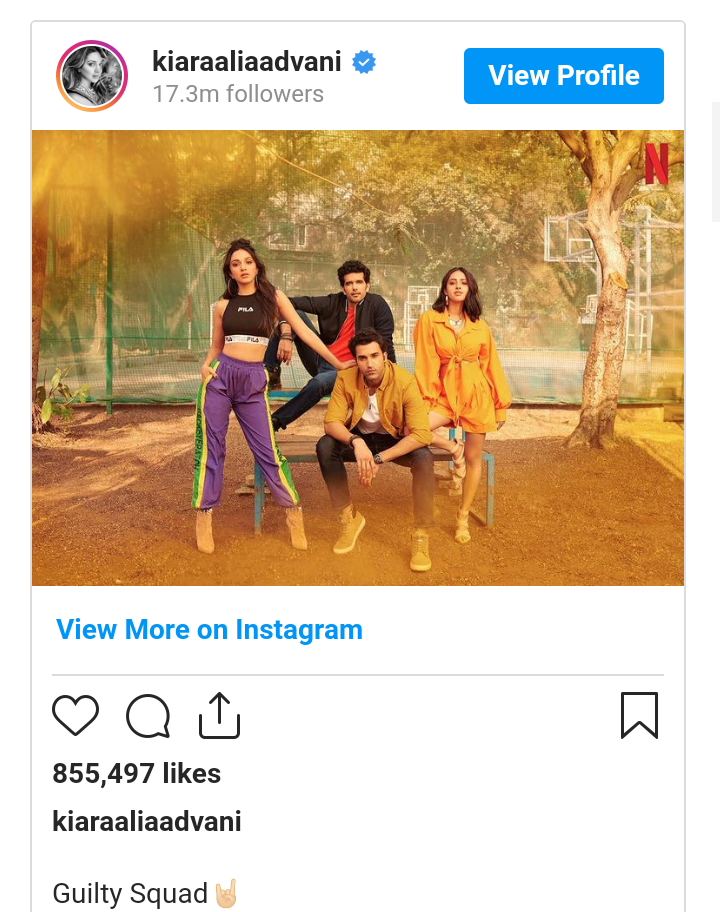 Talking about it in detail, she said: “It is so funny and so flattering. I had even posted some of the memes that went viral. They were really funny. It’s okay. I think it’s just a form of flattery.”
Apart from giving a befitting reply, when asked about her controversial, Kiara also talked about her next projects.

Remarking on her work front, she added:
“My characters in ‘Kabir Singh’, ‘Good Newwz’ and ‘Guilty have all been very different from the other. Let’s hope people like this (‘Guilty’) as much as they loved me in those roles as well.”