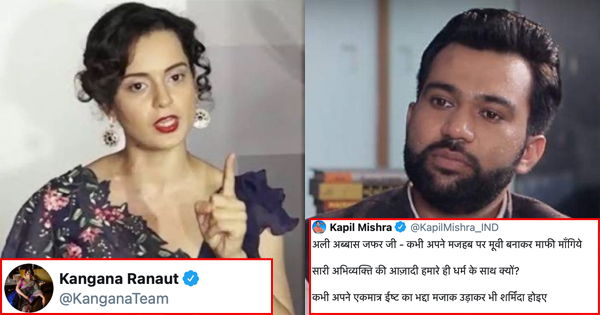 He wrote a letter to I&B minister, Prakash Javadekar, citing the insult that was meted out to Hindu Gods. This compelled the I&B ministry to sought for an explanation of the same. 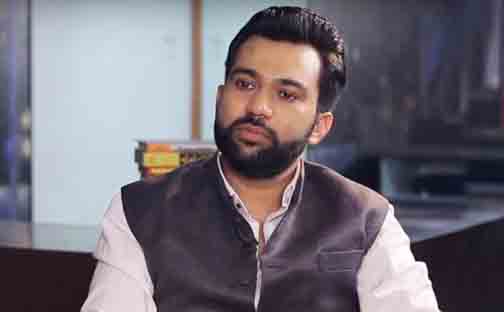 Tandav creator, Ali Abbas Zafar later asked for an apology, quoting, “”Tandav is a work of fiction and any resemblance to acts and persons and events is purely coincidental. The cast and crew did not have any intention to offend the sentiments of any individual, caste, community, race, religion or religious beliefs or insult or outrage any institution, political party or person, living or dead.”

“The cast and crew of ‘Tandav’ take cognizance of the concerns expressed by the people and unconditionally apologize if it has unintentionally hurt anybody’s sentiments,” it added.

Despite seeking apology, there was no end to the relentless hatred that was spewn out towards him.

Kapil Mishra asked for an explanation, stating that of Ali would have made a movie mocking Allah, would that have been acceptable amongst people of Islam. Why would then Zafar try and experiment arts with Hindu Gods? 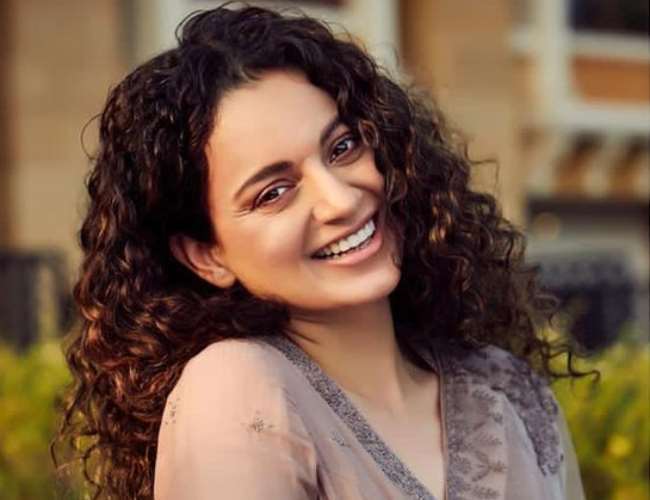 Kangana Ranaut finally found the opportunity to open up with her opinion after a period of prolonged reticence due to being mired in her own controversy. She stated that the religion of Islam isn’t that tolerant and even an iota of skepticism or liberalism tried on Allah is met with severe consequences that may lead to the artist’s death.

Atop the physical violence, media will be deployed to justify the lynching and will be pouring in with zillions of skewered views in order to cover up the alleged murder and would label it as an act of vendetta against religious blasphemy.

She asked Zafar that whether after all of this he had the guts to mock Allah.