The former Indian cricketer and all rounding maestro, Irfan Pathan is a name which is common in every household. However, recently he has been a subject to innumerous trolls over social media for his stance of thoughts. In relation to that, a social media user tried to troll Irfan. However, the star player decided to not let go the troll without giving a fitting reply to his troll. 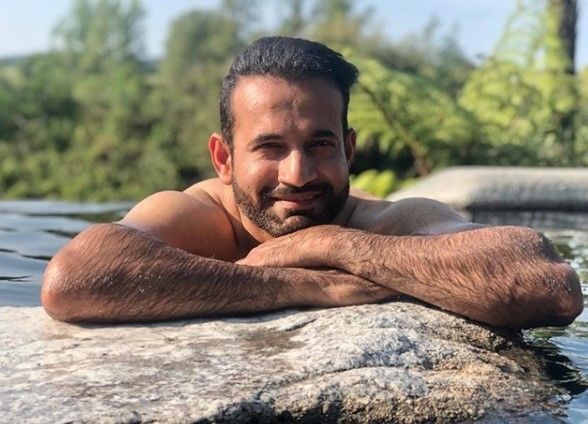 The Indian team was recently crashed by the England team in the first T20I, out of the 5. Reviewing the match, Irfan publicly put forward his personal thought on the match. According to Irfan, the English team had a potent bunch of pace bowlers, which resulted to their victory.

“What was the reason India lost the first t20 vs England? I think PACE was the difference.”

What was the reason India lost the first t20 vs England ? I think PACE was the difference

“Boss, you never had PACE.”

Taking a jibe on the troller, Irfan decided to teach him a lesson. Writing back to him, Irfan wrote down a befitting reply:

“You never played for India yet you talking to a guy who had swing:)”.

You never played for India yet you talking to a guy who had swing:)

His savage reply was a perfect reply from trolls around social media. His fans largely appreciated Irfan’s reply and the comment was soon in the buzz.