John Abraham revealed that he won't be available on OTT platforms 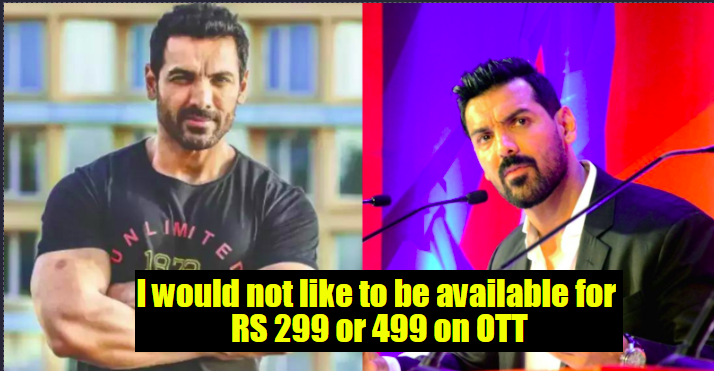 John Abraham  is an Indian actor, film producer, writer and former model who is known for his work in in Bollywood. The talented actor have won numerous awards including National Filmfare.  Moreover, he got nominated five times for for best actor in leading role. Abraham gained popularity when he played  a villainous role in the top-grossing action thriller Dhoom. Even MS Dhoni, revealed that his long hair look was inspired from John Abraham from Dhoom. The movie was followed by Water , Zinda and  Baabul.

He established himself as a lead actor with successful films like ‘Garam Masala’, ‘New York’, ‘Dostaana’, parmaanu, satyamev Jayate and many more. Abraham produced his first film in 2012 named as ‘Vicky Donor’ under his newfound production house, J.A. Entertainment; it was a successful film, for which he earned NATIONAL FILM AWARD as well.

Apart from his acting career, he is the co-owner of the Indian Super League  football team North East United FC.

Why John Abraham is in Headlines? 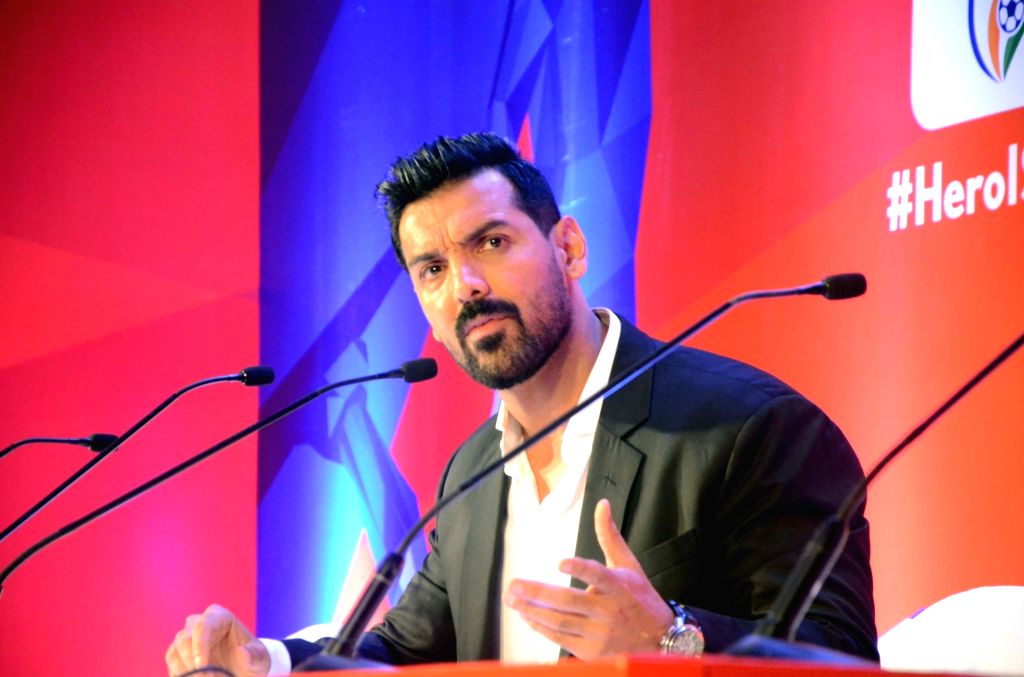 John Abraham is in limelight these days because of his opinion on OTT platforms. Recently the actor gave a controversial statement which is going viral on internet.

In 2022 when people are crazy for OTT platforms John said something which may not be appreciated by OTT fans. He stated,

On work front, John will be seen in Mohit Suri’s Directorial “ Ek Villian Returns”  which will be released on 29 July 2022. Apart from this John has a lot of projects lined up.