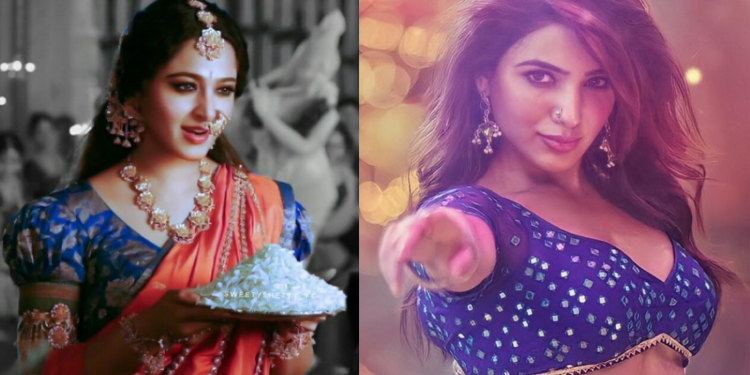 Almost everyone will agree that our country’s hidden talent is mostly found in the South Indian film industry. They rule over our hearts with their astonishing and diversified acting skills in movies. The amount of talent they display on-screen on every day  basis for being the sole source of our entertainment is something which should be appreciated.

Here is the list of some of the highest-paid South Indian actresses: Kajal Aggarwal started her acting career from Hindi cinema in 2004 with Kyun! Ho Gaya Na…, but she Is famous for her work  in Telugu and Tamil films. In 2009, she was featured in Magadheera, Telugu cinema’s greatest hit of all time considering the other content the industry produces for viewers.

She charge between 1.5 crore to 4 crore INR  for each film.

Rakul Preet Singh began her acting career IN 2009 with Kannada movie named, Gilli. In 2014, she  stepped in Bollywood and made her debut with the film Yaariyan. Attack, Runway 34, and Doctor G are listed as her future projects She charges between Rs. 1.5 to 3 crores per film. 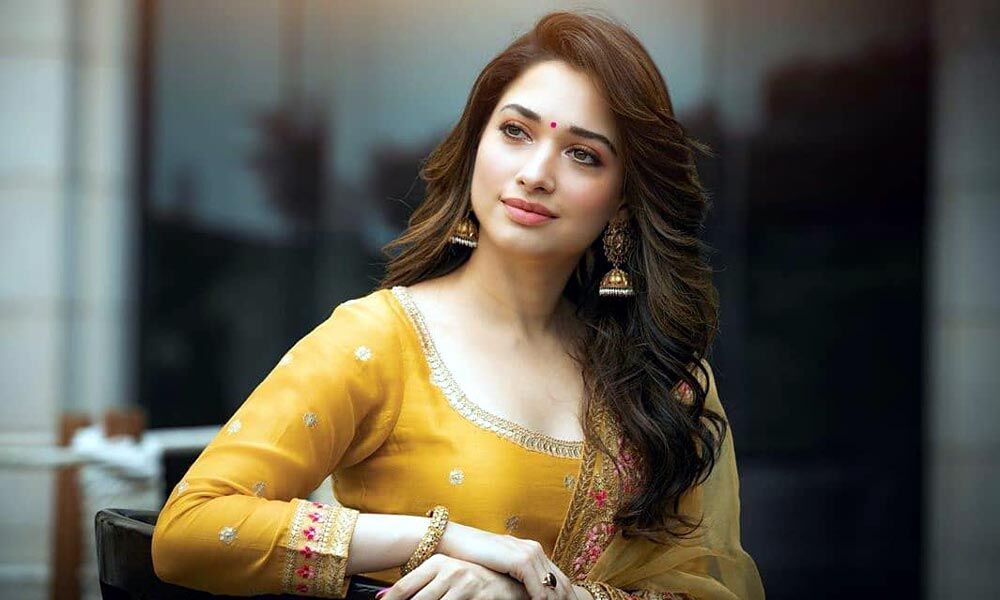 Baahubali fame Tamannaah Bhatia is famous for her roles in Telugu and Tamil films. She was seen in the Hindi film Chand Sa Roshan Chehra in 2005. She was also spotted in the television shows November Story and 11th Hour. , she charges anywhere between Rs. 1.5  to 3 crores for every film or show. Keerthy Suresh is well known for her roles in Tamil, Telugu, and Malayalam movies. she started her acting career as a child actress in early 2000s where she was mostly seen in ads and small roles in movies as well. With the Malayalam film Geethaanjali, she came back to the world of  acting. At present  she has several projects lined up, including Good Luck Sakhi, Sarkaru Vaari Paata, and Saani Kaayidham.

she charges between Rs. 1 to 3 crores for every movie. Ramya Krishnan is known for her role as Shivgami in Highest grosser of all time name “Baahubali”. Surprisingly, she has acted in approximately 260 films in Telugu, Tamil, Kannada, Malayalam, and Hindi, that sums up to five different languages. She’s has been awarded 4 Filmfare and a plenty of trophies. she charges between Rs. 1 to 2.5 crores per film. 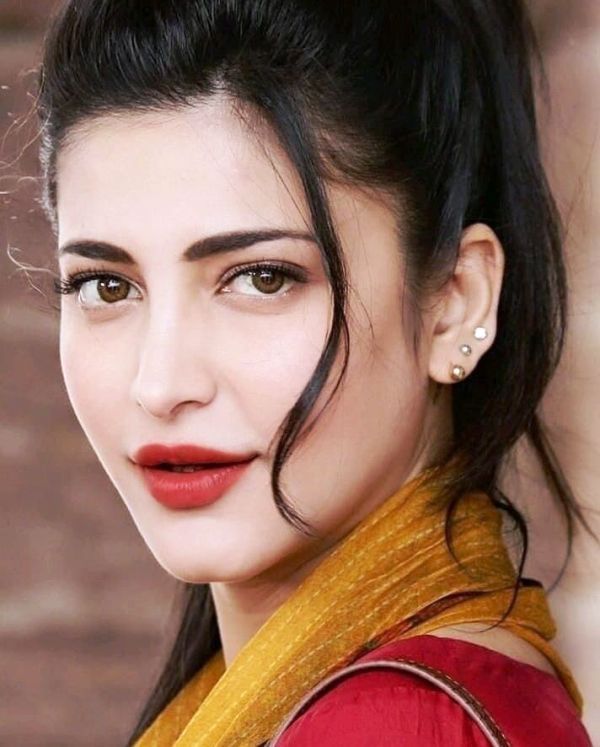 Shruti Haasan is an actress and playback vocalist as well. She initially appeared in Telugu, Tamil, and Hindi films. In 2009, she stepped in B-Town with the Hindi film Luck. Moreover , She also has a continuing part in the American television series Treadstone. Rashmika Mandanna is famous for being National crush of India. She has performed in Kannada, Tamil, Telugu, and Hindi movies. She has earned herself the title of ‘Pan-India Actress.’

Her recent film, Pushpa, has also received a lot of appreciation across the country. She will be seen two Hindi films this year named Mission Majnu and Goodbye. She charges between 2 to 2.5 crores for each film. 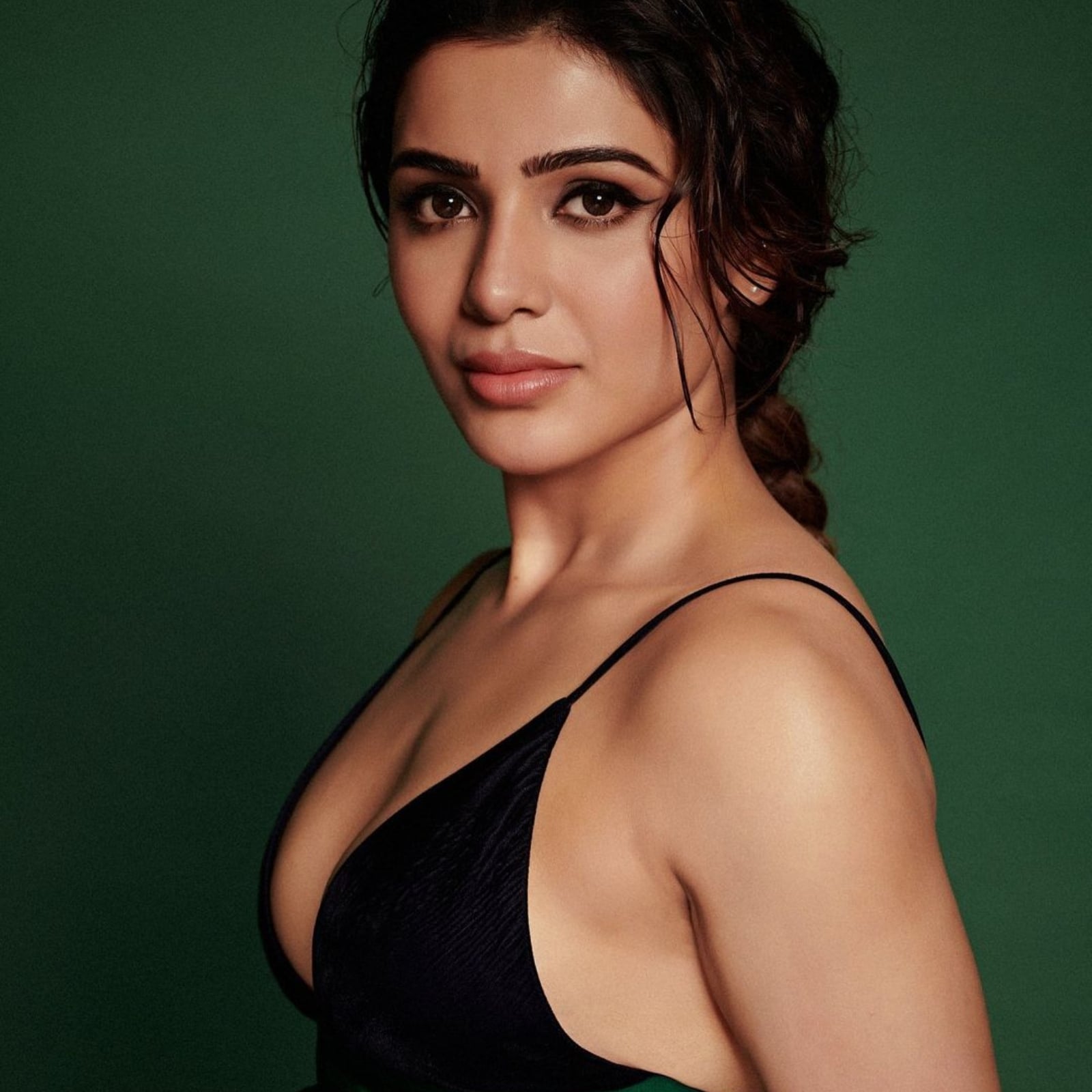 Samantha Ruth Prabhu is well known for her a in Telugu and Tamil films. Popular web series Family Man 2 gave her the highest fame in her acting career so far. Samantha received 4  Filmfare awards and is paid  between Rs. 3 to 8 crores for every film and series. 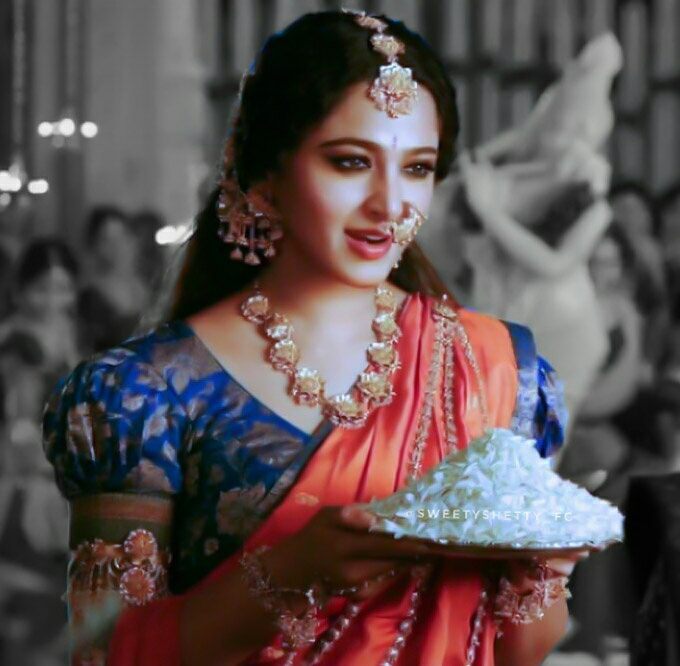 Anushka Shetty is a South Indian actress who remains on the top in the profession. She started her journey as an actress in 2005 and has uncountable awards, including 3 Filmfare. She is famous for her role as Devsena, in Baahubali. She charges around Rs. 6 crores every film.