Twitter trends #BoycottBrahmastra after the release of the trailer 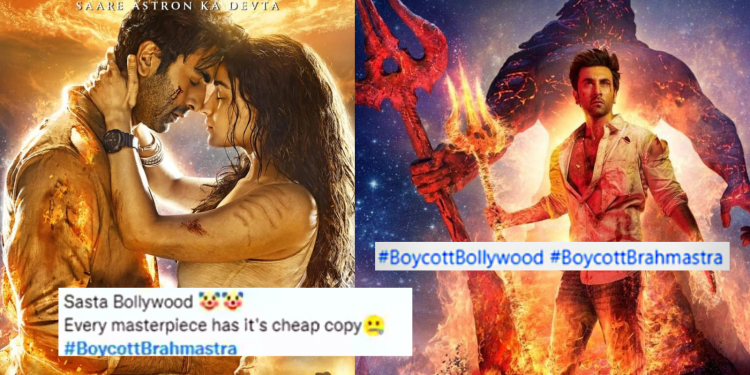 The trailer of ‘Brahmastra’ was out on 15th June and within few hours twitter was flooded with #BoycottBrahmastra but why? Well, the answer of the question is here in this article.

From past few years Ayan Mukerji has been working on this film named Brahmastra starring Ranbir Kapoor, Alia Bhatt and Amitabh Bachchan. The off-screen couple Ranbir Kapoor and Alia Bhatt will be seen together on screen for the first time in the movie. while  die-hard fans of these Bollywood stars went crazy over the acting and the plot as well. But after receiving some appreciation why #BoycottBrahmastra is trending on twitter? What’s the matter after all ?

well, there are two reasons for the same which are explained below:

Ranbir entered the temple with shoes on.

Some people are addressing the movie as cheap copy of Hollywood and comparing it with Marvel while few people who watched the trailer of the film deeply, noticed that there is a scene in which Ranbir is entering the temple with shoes on.

As we all know, in India, in order to pay respect to our gods we remove the shoes before entering any religious place like temples. Entering in temple with shoes and footwear on is considered as disrespect.

That’s why People showed their resentment on this matter and here we go #BoycottBrahmastra begin to trend. Moreover, this trend is on the top since the trailer was out.

Sharing the video, one person tweeted

Entering the temple with shoes, we can expect from Urduwood right here. Bollywood leaves no chance to hurt our sentiments towards Sanatan Dharma. #BoycottBrahmastra

Entering Temple with shoes, this is what we can expect from Urduwood. Bollywood never misses a chance to hurt our sentiments towards Sanatana Dharma.#BoycottBollywood #BoycottBrahmastra pic.twitter.com/Pa5hmX99Ag

The twitter is flooded with these types of tweets.

Well, as we all know Sushant singh Rajput, a brilliant multi-talented actor left us on 14th June 2020 and the case of his mysterious death still remains unsolved to this day. The Trailer of Brahmastra was released the very next day of sushant’s death anniversary And the promotions of the trailer were started on 14TH June itself.

Yes, you read it right. i.e on death anniversary of Sushant. This thing triggered the loyal fans of Sushant Singh Rajput. And they bashed on the movie makers and actors saying they wont watch movie and yet again the tweets  of #BoycottBrahmastra went viral at the speed of light.

Here are some tweets relating to SSR case and Brahmastra :

Why did Karan Johar release the trailer of his film on 15th June but full promotion from 14th? Could have chosen any other day. Is it to mock SUSHANT? He kept insulting him when he was alive but that still hasn't quenched this thirst it seems.#BoycottBrahmastra #Brahmastra

Let’s  wait for the reaction of makers upon this issue.

‘Brahmastra’ is directed by Ayan Mukerji,  In which Alia Bhatt, Ranbir Kapoor along with Amitabh Bachchan will be featured along with Nagarjuna and Mouni Roy. Ranbir is going to play the role of Shiva in the film. Alia Bhatt will be seen in the role of Isha.

Finally this much awaited  movie is all set to hit the theatres on September 9 2022. 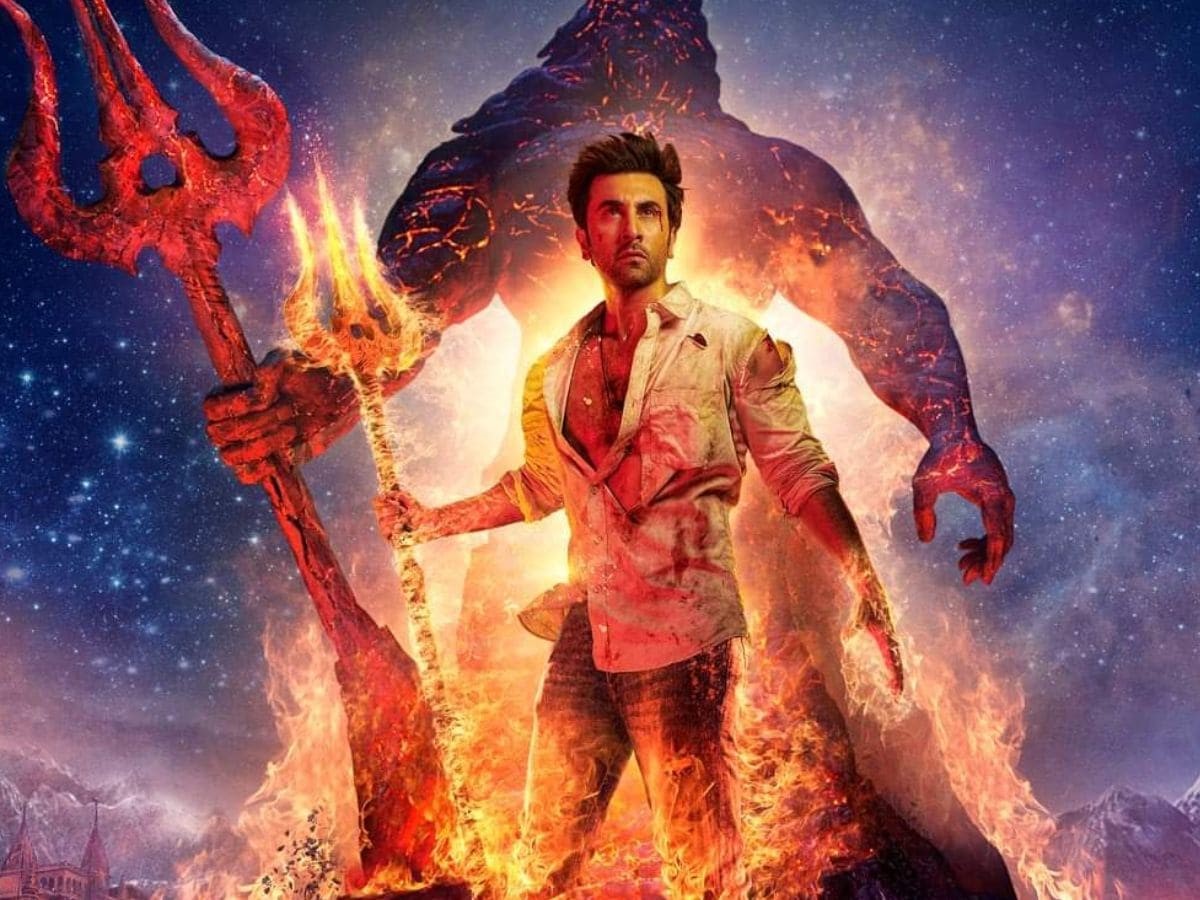