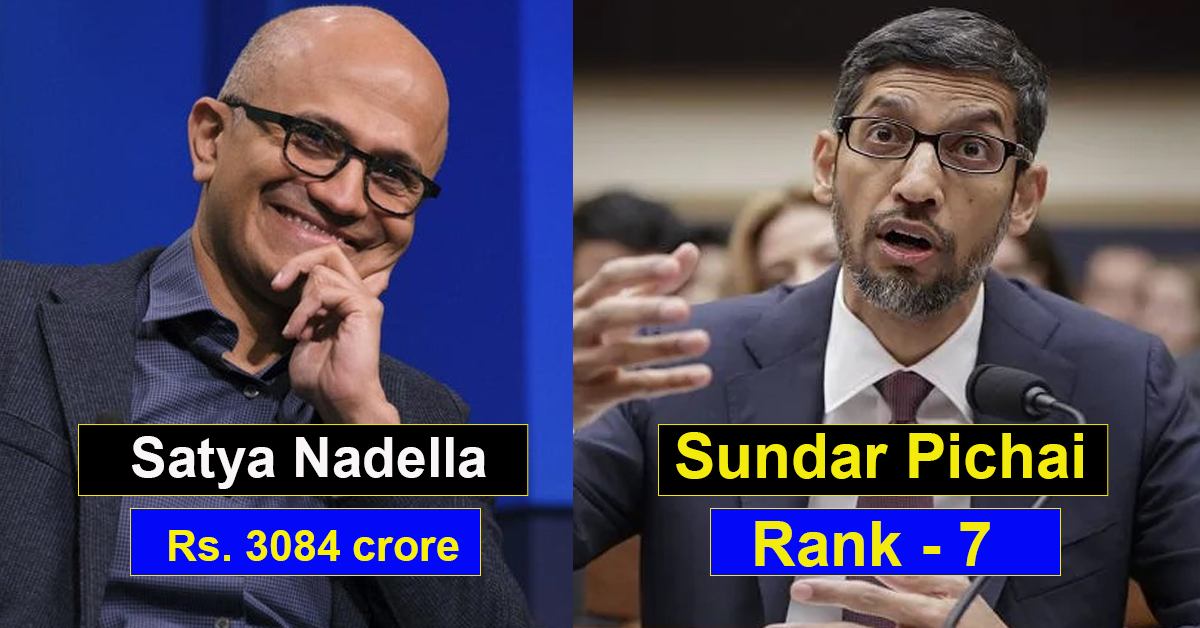 The Chief Executive Officer, more famously known as the CEO is someone who holds the highest rank in a company and is also the highest-paid. In any organization, a lot of things are run and gets structured by the CEO and he plays a major part in his company running the business successfully.

From taking the most important decisions at the very highest level to managing the other operations with the right balance, a company is very dependable on their CEO’s.

It takes big dedication and professionalism to reach that level and we will look at the very latest and updated chart of the 10 highest paid CEO’s in the world right now.

In 2011, Apple Inc. appointed an American business executive named Tim Cook as the CEO of the company and the rest became history. During his tenure, Apple Inc.’s firm’s market value grew from $348b to $1.9t which is more than double. Mr Tim also earned $133.7m in 2019. 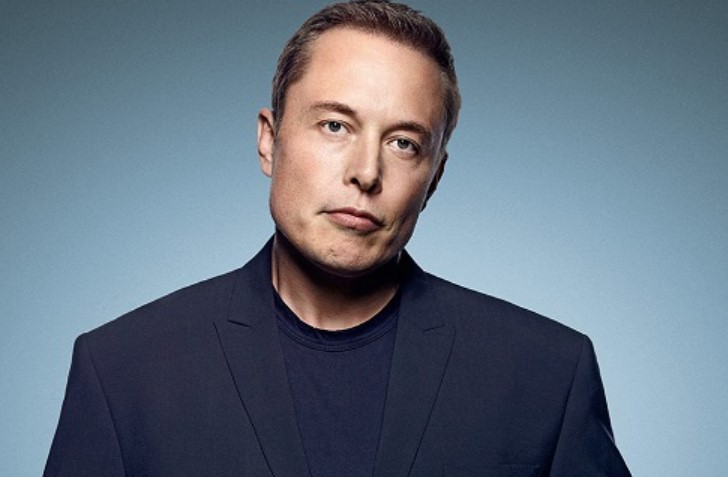 A South Africa born, Elon Musk was paid a staggering amount of $595.3 million in 2019 because of the number of businesses he founded which includes Tesla Motors and SpaceX. 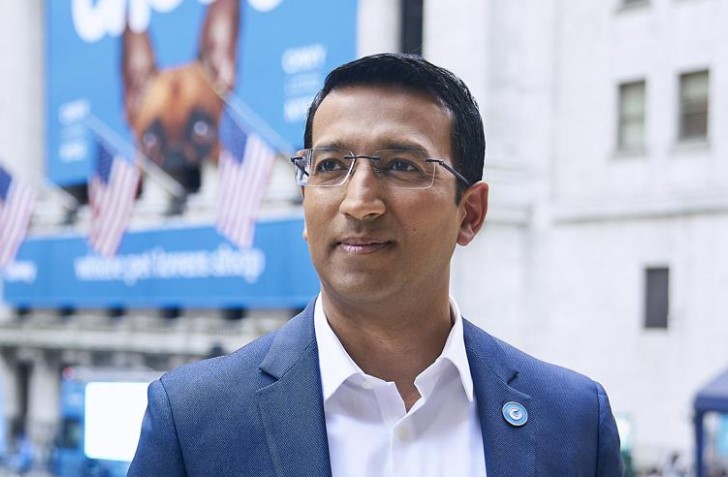 Chewy appointed Sumit Singh in March 2018, and currently, he is their highest-paid executive with a net worth of $88.1 million, alongside the $108.1m he received in stock awards and salary in 2019. 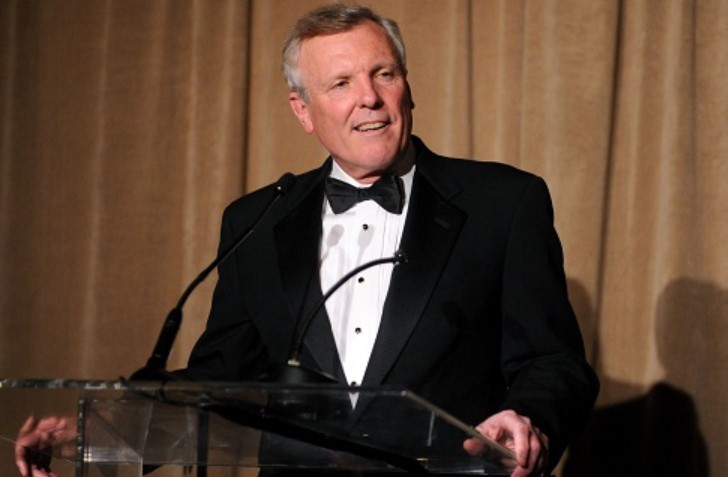 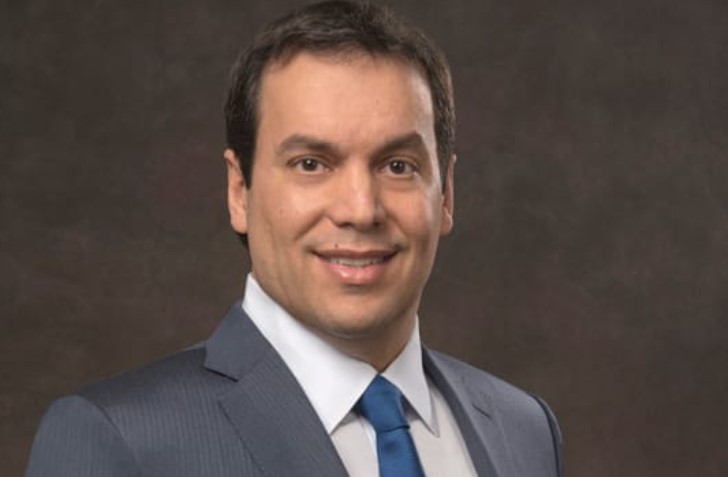 After beginning his career as a Director of Financial Planning in 1997, Joseph Ianniello now earns about $116.5 million in a year as the CEO of CBS entertainment group. 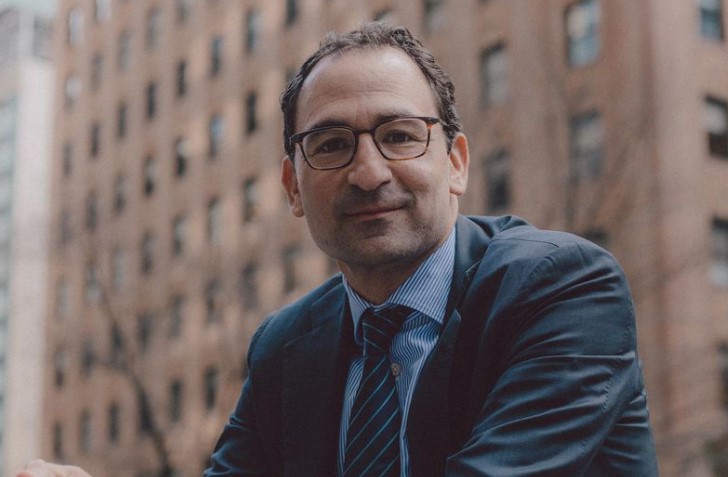 Blackstone Group’s CEO, Mr Jonathan Gray’s yearly income is around $107.6m and is also the chairman of Hilton Worldwide. 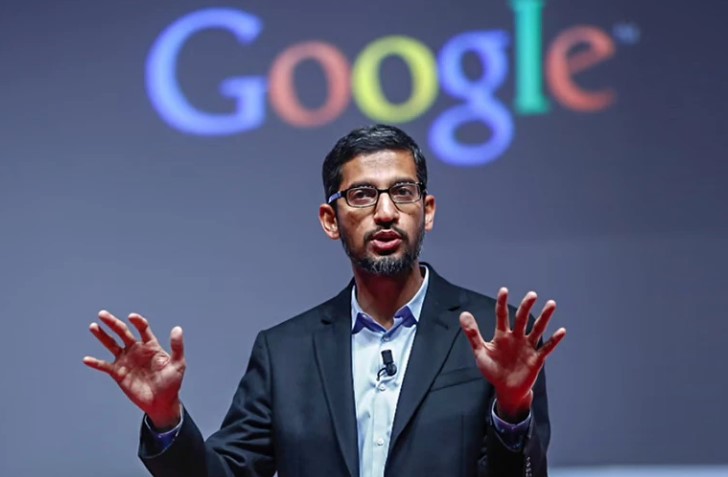 One of the most popular CEO’s in the world is Mr Pichai Sundararajan, an Indian-American business leader who is the CEO of Alphabet Inc. and its subsidiary Google. He earned $86.1 million in 2019. 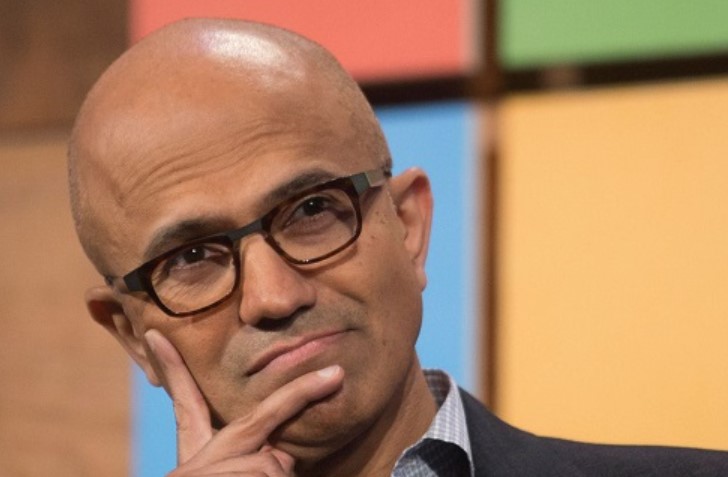 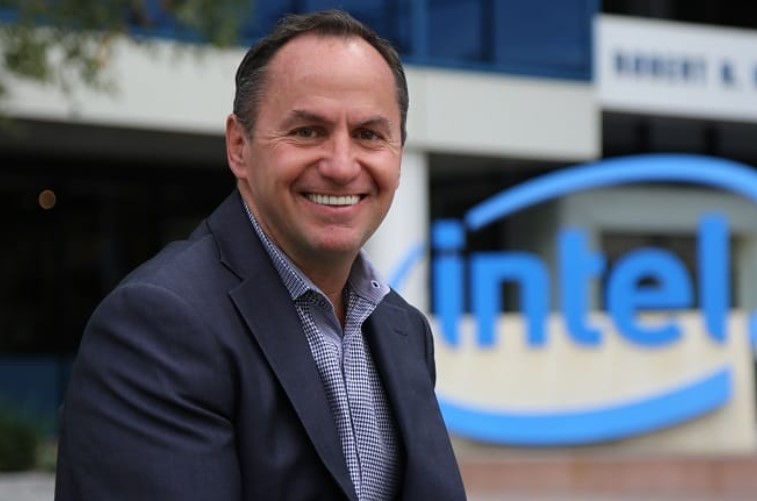 Robert joined Intel as their CFO (Chief Financial Officer) back in 2016 and eventually got promoted to become their CEO. He earned $99 million in 2019 from stock and option awards. 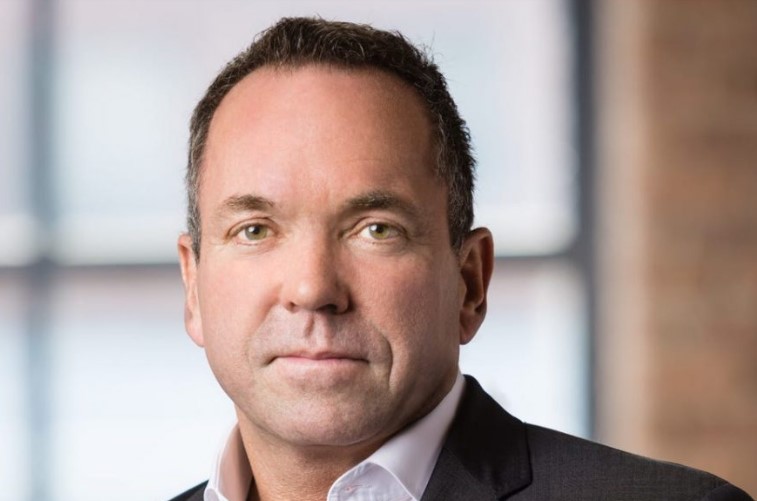 A JD and BS degree holder from the University of Arizona, Mr Douglas Ingram was paid $70.2 million last year. He is also a member of the Board of Directors at Relay Therapeutics.