We all have witnessed friendships and close bonds between so many actresses in Bollywood or the TV industry. The friendships of Ananya Pandey & Suhana khan, Shivangi Joshi, and Jannat Zubair can be cited as perfect examples. But we all have also witnessed the cold war among numerous actresses as well. Today, we will talk about the latter one.

Yes, in this article we will tell you about all those actresses who are on bitter terms with each other and even indulged in ugly fights that too in public. 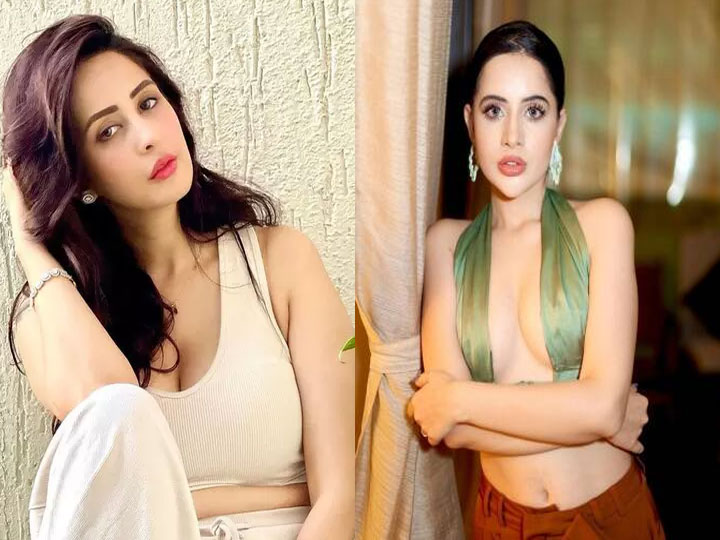 The controversy between the two initiated when Chahatt commented on Urfi Javed’s weird outfits. Their fight grabbed a lot of attention from netizens and people from the industry as well.  Urfi gave a fitting reply to Chahatt.

Recently their fight heated up again as Chahatt once again made some controversial remarks on Urfi. Chahatt said that Urfi doesn’t fit to be a mother or wife and slammed her for wearing semi-nude clothes reacting to which Urfi questioned what she has done by becoming a mother and wife. 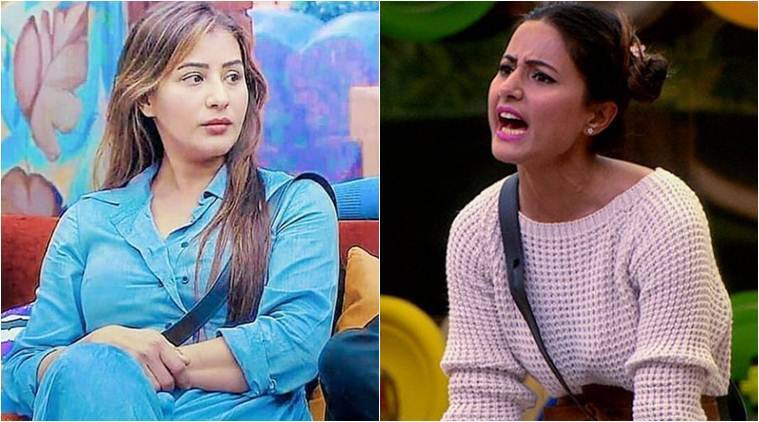 Shilpa Shinde was addressed as “worse than a chawl girl” by Hina Khan to which she replied and said that she is worse than Mohalle Ki’s aunties. Hina cried after losing a trophy of Bigg Boss against Shilpa to which the Bhabhiji Ghar Pe Hain fame said that the live voting was done for Hina’s satisfaction. 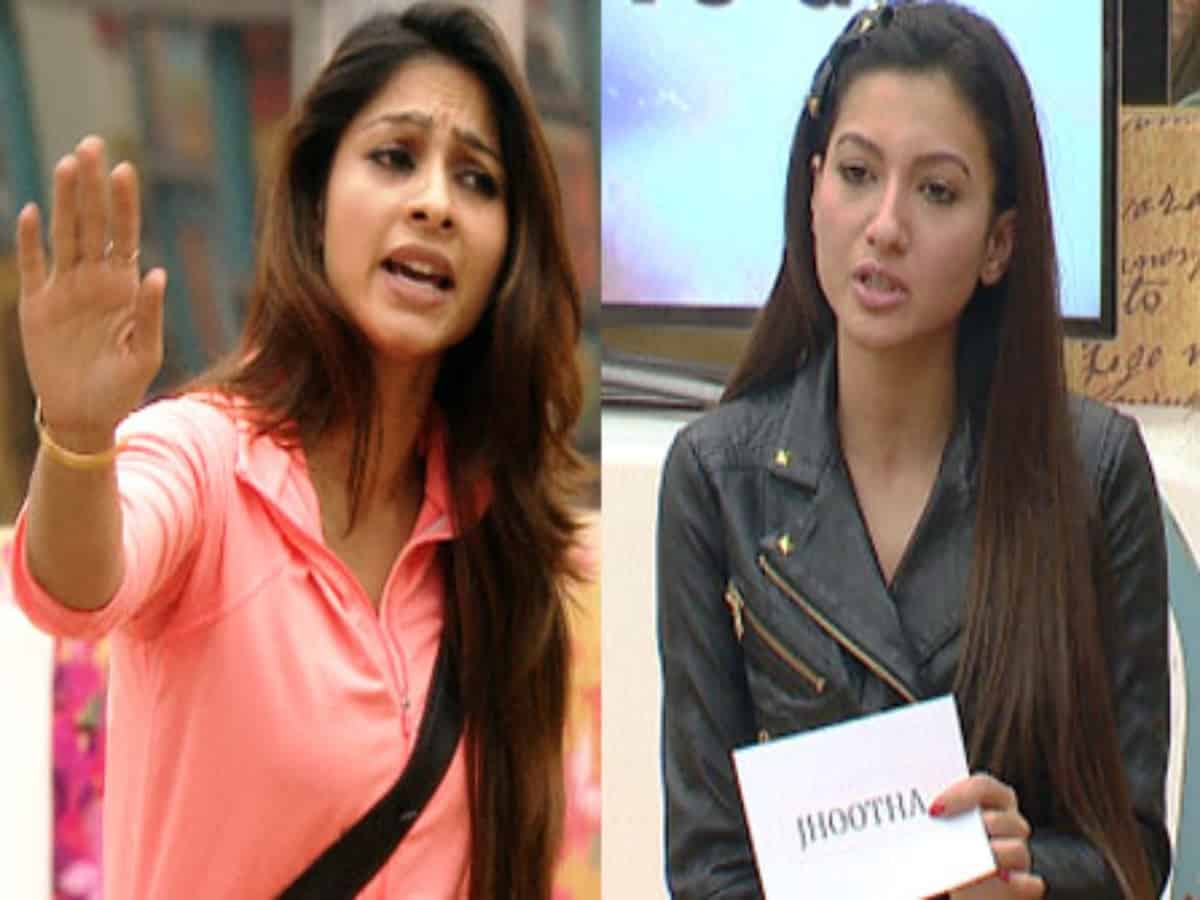 Gauahar Khan and Tanishaa Mukerji’s ugly fight was the biggest highlight in the Bigg Boss season 9. There were situations when these ladies lost their cool on each other from Gauahar asking Tanisha to not bark and she even blamed her for flirting with Armaan Kohli. 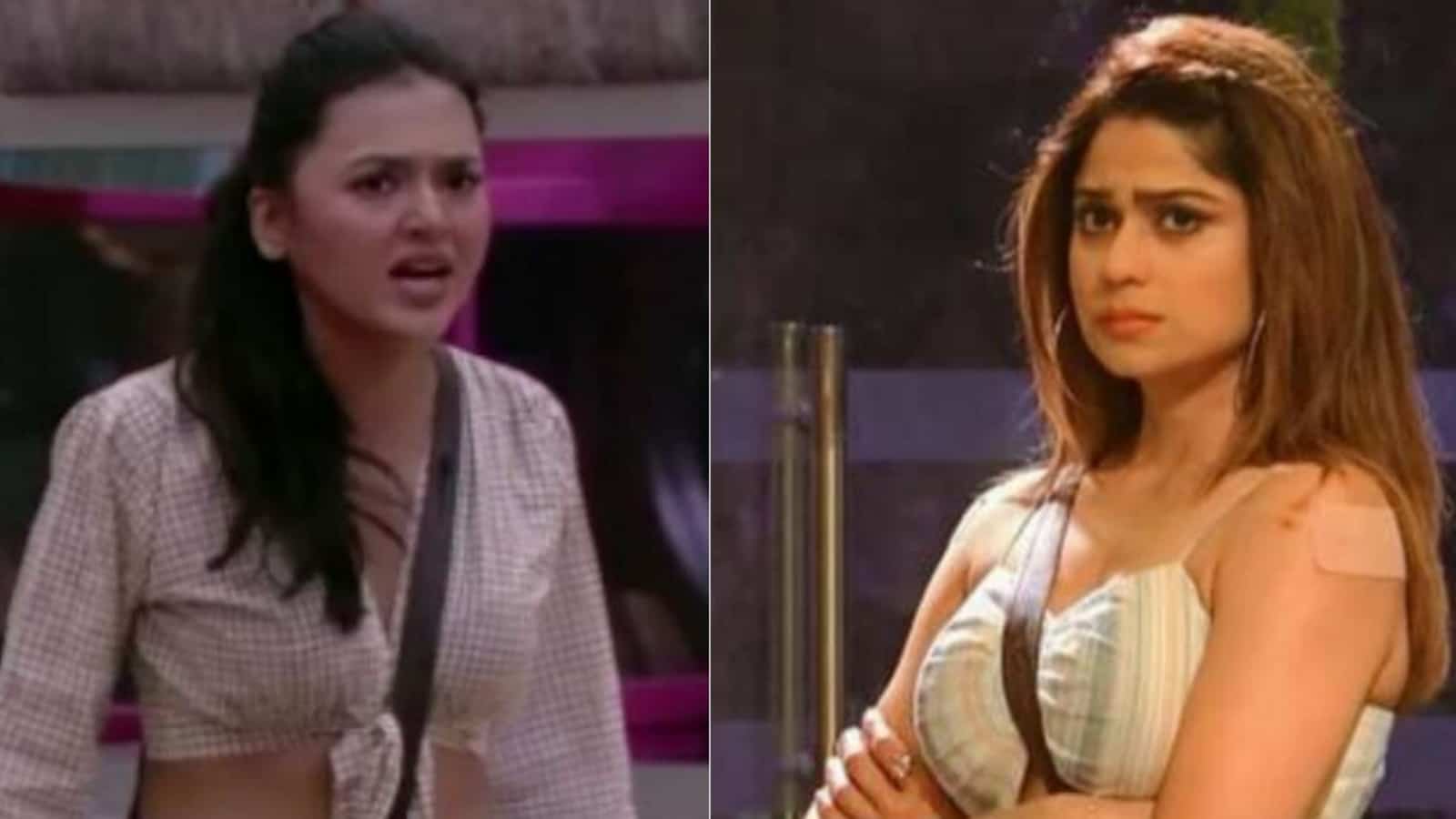 Tejasswi Prakash triggered Shamita Shetty by calling her aunty after she climbed on Karan Kundrra’s back for a massage task. Shamita broke down into tears after this age-shaming comment and before that, these two have indulged in huge fights due to having differences of opinion. 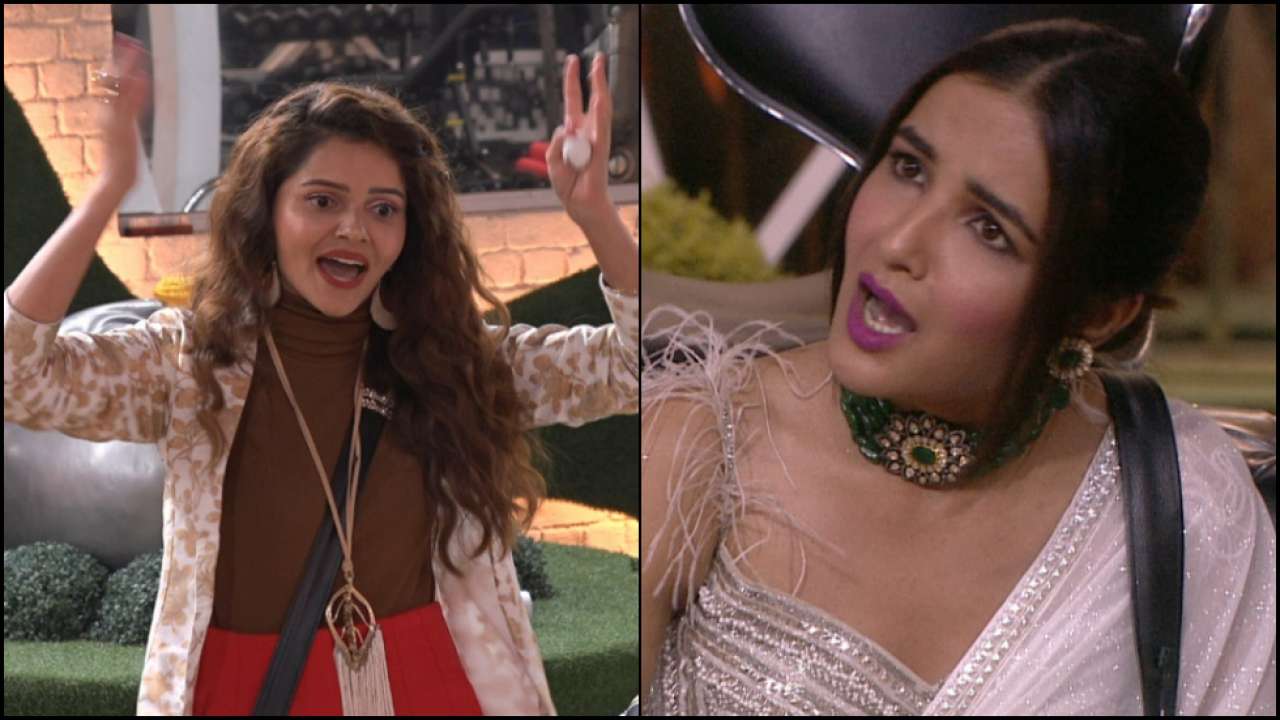 Rubina Dilaik and Jasmin Bhasin turned into enemies from friends in the Bigg Boss 14 house. Jasmin called Rubina a controlling lady while Rubina hit back by saying she is childish. This fight in the Bigg Boss house went uglier day by day.