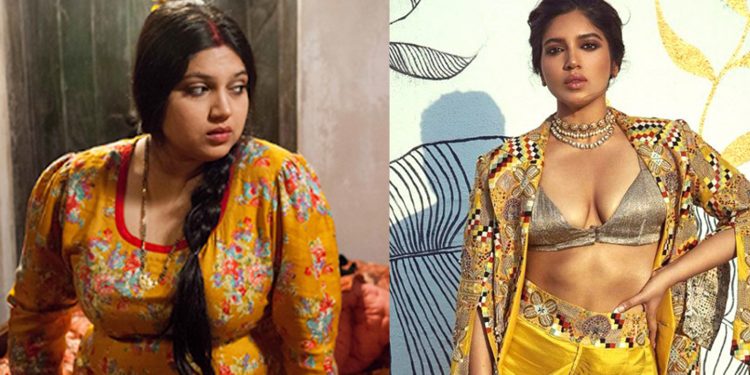 Each and every one of us is aware of the fact that no one is perfect and fit by birth , people have to work really hard in order to get a perfect physique. The statement implies to Bollywood celebrities as well. There have been n number of actors, who used to be  obese & overweight. Like some of us,  Bollywood stars had also faced “weight” issues. However few of them shocked everyone  with their unbelievable transformation journey.

In this article, we’ll put a light on the  list of Bollywood actors who had inspirational transformation journey: 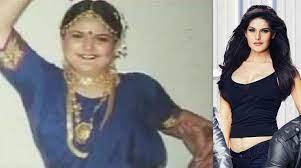 Bollywood actress Zareen Khan stepped in Bollywood  with the movie Veer in 2010, opposite superstar Salman Khan. She is also seen  in several Tamil, Telugu films as well. However, not many people are not aware of the fact that she used to weigh 100 kilos back then during her school and college days but the actress worked really very hard on her fitness and has now finally shed off all those extra kilos. Her transformation is jaw-dropping. 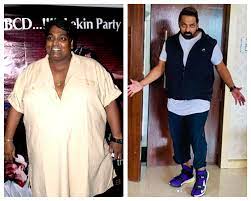 Popular B-TOWN  choreographer, Ganesh Acharya, who was also seen in several movies   Including Any Body Can Dance as an actor, left everyone in shock with his major transformation. Ganesh Acharya revealed that he dropped 98kgs, just by following a daily routine, where he eats from 12 pm to 8 pm and nothing beyond this frame. 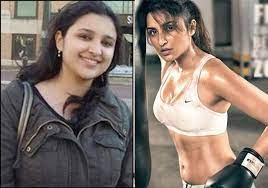 Bollywood actress Parineeti Chopra also went through a major transformation in order to make her place in Bollywood . She was once overweight and she shed a lot of weight when she made her  debut in 2014. The Dabangg actress used to be obese and her weight was around 90 kgs. However, the actress lost more than 30 kilos to achieve a stunning svelte figure for her most talked movie – Dabangg. Bollywood’s dazzling star  Arjun Kapoor used to weigh around 130 kg  before being signed by Aditya Chopra for his  first film. The actor reduced 50 kilos in four years and now he looks eyepopping hot. 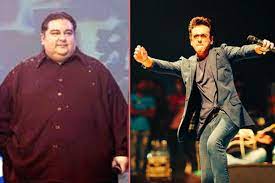 The iconic singer used to travel with a custom-made wheelchair just because of his weight. with his drastic weight loss in 2007 he literally shocked everyone. Adnan  used to weigh 206 kgs back then and  dropped 130 kilos in just one year. The style diva of Bollywood, Sonam Kapoor used to weigh around 86 kilos before she made her Bollywood debut with the movie Saawariya. She reduced 30 kilos to get that subtle yet sensuous look for the movie. 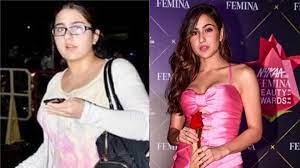 Sara Ali Khan’s body transformation journey is truly an inspirational one. The  Kedarnath actress overcame a lot of issues including her PCOD to attain a healthy lifestyle and stay fit. She went from 96 kgs to 55kgs in  time span of year and a half year.