The physical transformation that the Bollywood diva Zareen Khan has undergone is one inspiring story. She has left everyone stunned by losing more than 50kgs since her debut with Salman Khan in ‘Veer’. 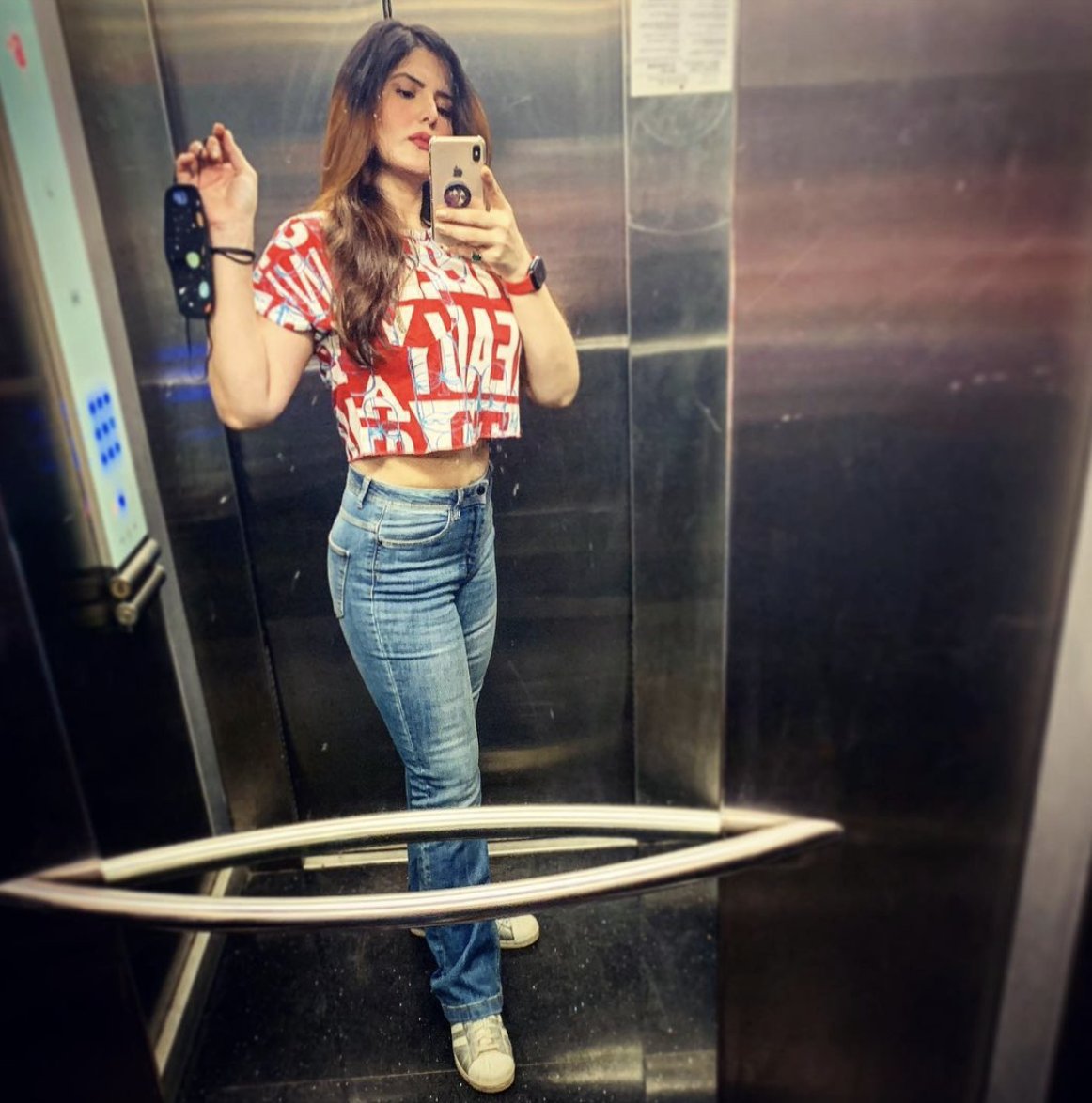 Now, the actress has a complete different look than what she had in her early days. We all witnessed her opposite Salman Khan and back in those days, Zareen used to he much more chubbier than what she is today. It is her new transformation that is completely tempting and jaw dropping hot.

Zareen Khan believes in embracing her imperfections and flaws with pride rather than hiding them. Well, her views came after she was brutally trolled on social media for sharing a picture, that clearly showed her stretch marks on her stomach.

It all happened when the actress was busy with her shooting for her upcoming film, Hum Bhi Akele Tum Bhi Akele’ in Udaipur. She took over to her Instagram to share a gorgeous picture of herself with a beautiful lake of Udaipur in the background. She posted the picture with a caption: 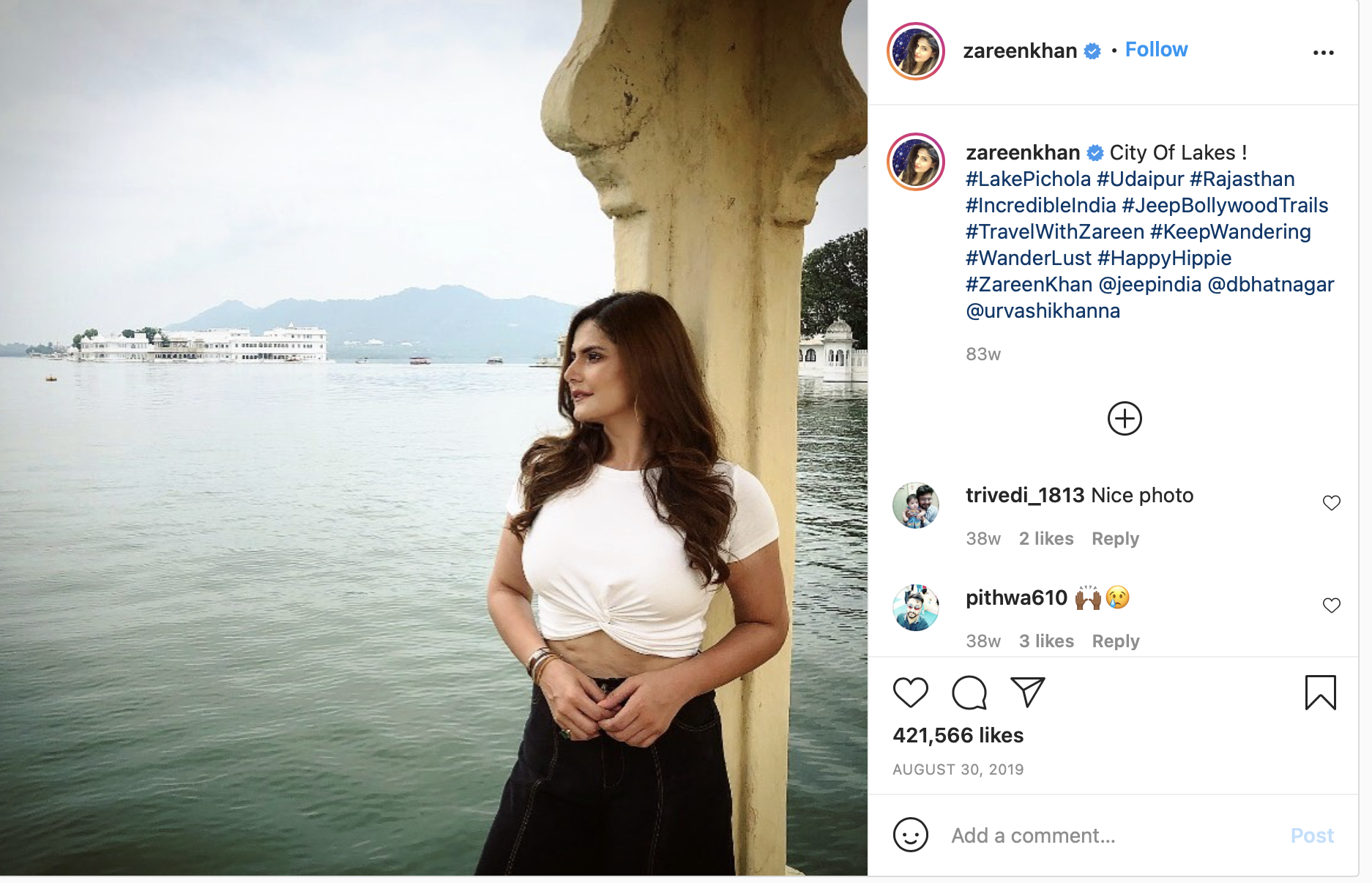 Soon after the picture was posted, it was rained with degrading comments from netizens. They immensely trolled the actress for her strech marks. However, Zareen decided to give back a fitting reply to all the body shamers and teach them a good lesson.

The actress took to her Instagram story and shared a long note that read: 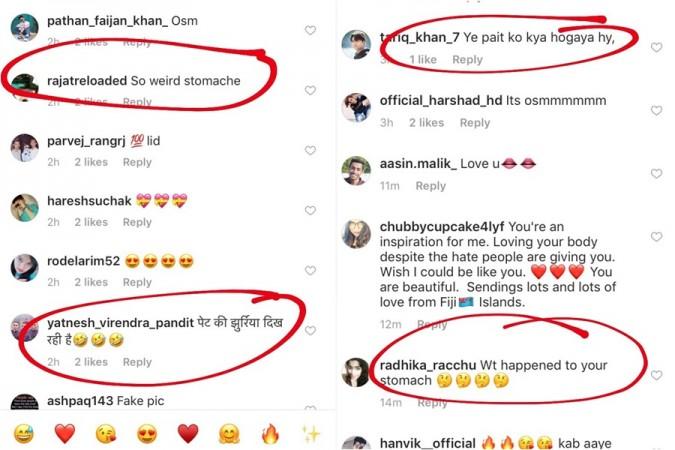 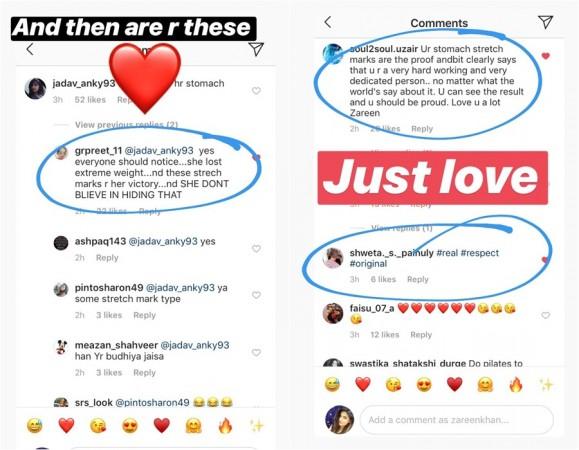 “For people who are very curious to know about what’s wrong with my stomach, this is the natural stomach of a person, who has lost 50 kgs of weight, this is how it looks when it is not photoshopped or surgically corrected.”

“I’ve always been someone who believes in being real and embraced my imperfections with pride rather than covering it up.” she added.

Not only that, she also highlighted the shameful comments that she received just so that people could themselves judge such trolls. Besides this, Zareen also shared some amazing comments from her fans, who backed her. 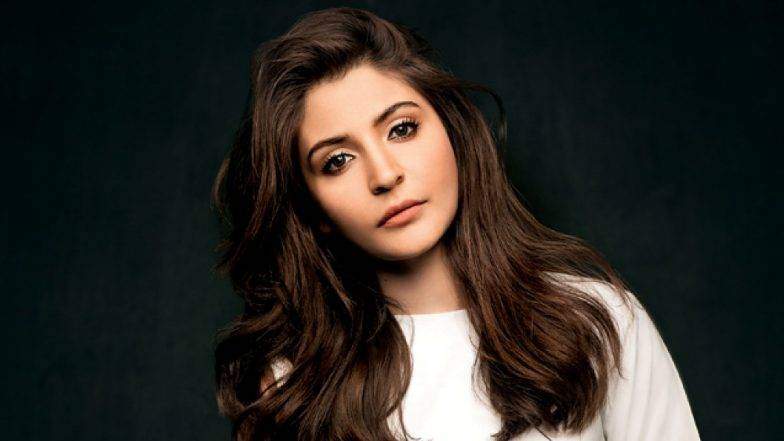 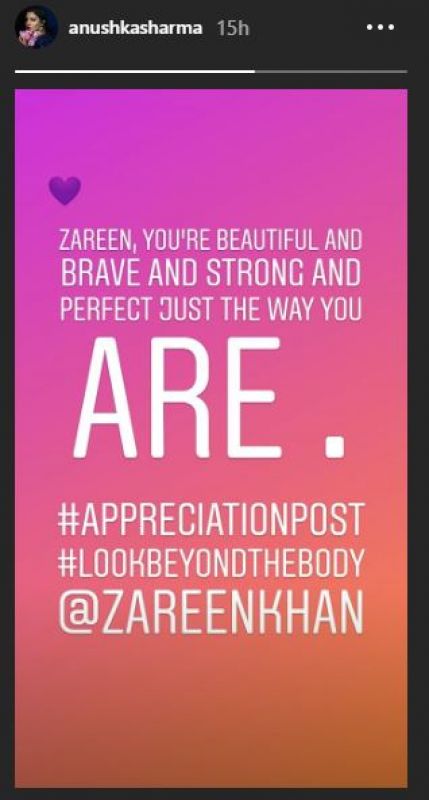 She was also backed by the Bollywood beauty Anushka Sharma, who extended her support by writing:

“Zareen, you are beautiful and brave and strong and perfect just the way you are.”